Home›Features›Business›Business and Trading Advice You Shouldn't Listen To

Business and Trading Advice You Shouldn't Listen To

In our previous Secret of Success and Inspiring Words from Wise Owls features we listed some of the best trading advice going from some of the brightest minds in the business.

But not all advice is good advice, and it's only right that we focus on the bad as well as the good. So read on for the five pieces of business and trading advice you shouldn’t listen to and the powerhouses that have proved the old adages wrong…

One popular piece of business advice is to ‘Just Say Yes’ to opportunities that come your way, and it’s true that for entrepreneurs and anyone starting out, throwing yourself in at the deep end and building a wealth of experience is a good thing.

But saying yes to everything is not only time-consuming and tiring: it could become detrimental to business. Saying ‘yes’ to everything puts you at risk of getting distracted from the goals that are most important, so don’t lose sight of what you want most, and don’t afraid to say no to the things that aren’t contributing to that goal. Take a tip from Apple mogul Steve Jobs:

People think focus means saying yes. But that’s not what it means at all. It means saying no to the hundred other good ideas that there are. You have to pick carefully. I’m actually as proud of the things we haven’t done as the things I have done. Innovation is saying no to 1,000 things.Steve Jobs

Naturally from a trading perspective, having the discipline not to jump on every trade or blindly follow the crowd is key: so this advice can be a handy reminder that saying “no” to some trades (and thinking carefully about the ones you say “yes” to) is essential.

Listen to your mentor

Having a mentor is a good thing. Good advice can help you stay on the right track in all aspects of life. But nobody is right 100% of the time; so knowing when to trust your instincts over your inspirations is always a good thing.

Facebook COO Sheryl Sandberg was advised twice by her mentor to turn down jobs she decided to take, including an executive position at Google and her current role as Chief Operating Officer at Facebook. Despite ignoring her mentor’s advice, Sandberg is now worth over $1 billion – which just goes to show that sometimes, only you know best.

Of course, this applies to trading as well as business. Always do your own research, and always, always do you what you believe to be right at the end of the day. After all, if it turns out to be a bad decision, it’ll be a lot easier to live with if it was YOUR decision, and not one somebody else persuaded you to take.

It takes money to make money

We could list many, many entrepreneurs who’ve come from nothing and ended up as billionaires, proving that hard work and determination can be just as fruitful as having a huge capital to plant. So you don’t always have to spend money to make it.

One of the best examples is business magnate and investor, or ‘The Man Who Broke the Bank of England’ George Soros, who started out as an impoverished student, funding his education by working as a railway porter and a waiter after emigrating to England after surviving Nazi Germany. After university, Soros worked in a souvenir shop before taking an entry-level job at Singer and Friedlander. And he’s now the 27th richest person in the world and the world’s richest hedge fund manager, worth an estimated $23 billion. So you don’t need money to make it.

Perhaps the best lesson to take from this is that it’s not necessary to throw huge amounts of money at something, assuming it’s the only way to be successful. Especially don't trade with money you can’t afford to lose.

Fake it ‘til you make it

The old adage may work in some walks of life, but trading? Pretending you know what you're doing is probably just going to get you into a big mess. You're much better off taking time to get to know the basics. And though starting with demo accounts is a good idea, only trading with real money will give you a true idea as to your strengths, weaknesses and mentality - there's nothing like trading the real thing. Make sure to start small, of course.

Faking market knowledge is only going to get you into trouble. Juggling large amounts of money that make you feel uncomfortable is likely to cause you to make some silly mistakes: so don't trade money you can't afford to lose, and don't set your expectations too high to start with. Giving yourself time to learn how to trade well will serve you far better than 'faking' knowledge in the early days.

Obviously, being successful at anything takes some perseverance. If you give up at the first sign things aren't going quite how you'd like, you're never going to get anywhere. But there's also something to be said for knowing when to give up and move on.

Take a tip from Richard Branson, whose list of failed ventures include Virgin Cola, Virgin Vodka, Virgin Brides, Virgin Clothing, Virgin Cars and Virgin Digital. But giving up on all of those ideas and focusing on others paid off, and the Virgin brand is now worth an estimated $4,600,000,000. As Branson says:

Learn from failure. If you're an entrepreneur and your first venture wasn't a success, welcome to the club.Richard Branson

In trading terms, this means knowing when to give up on trades that are costing you and the ones that just don't work for your trading style. The best way to keep track of this is with a trading log, which will show you where you're running into problems. Figure out where you're going wrong, learn from it, and move on.

What's the worst business advice you've been given? Tweet us @_TraderLife_ with your words of warning... 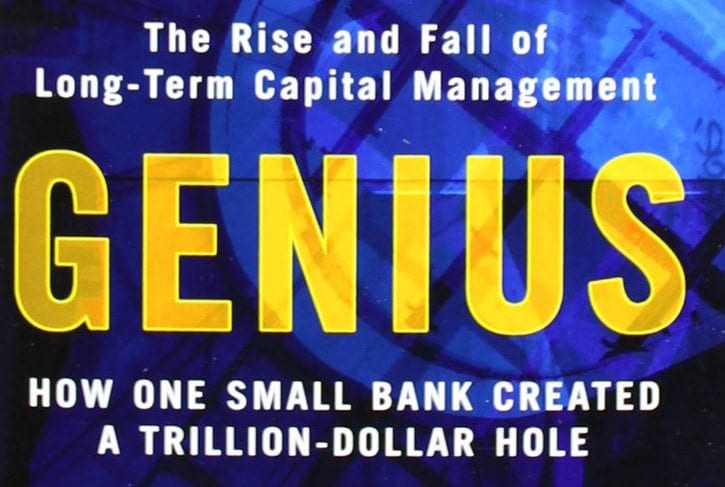 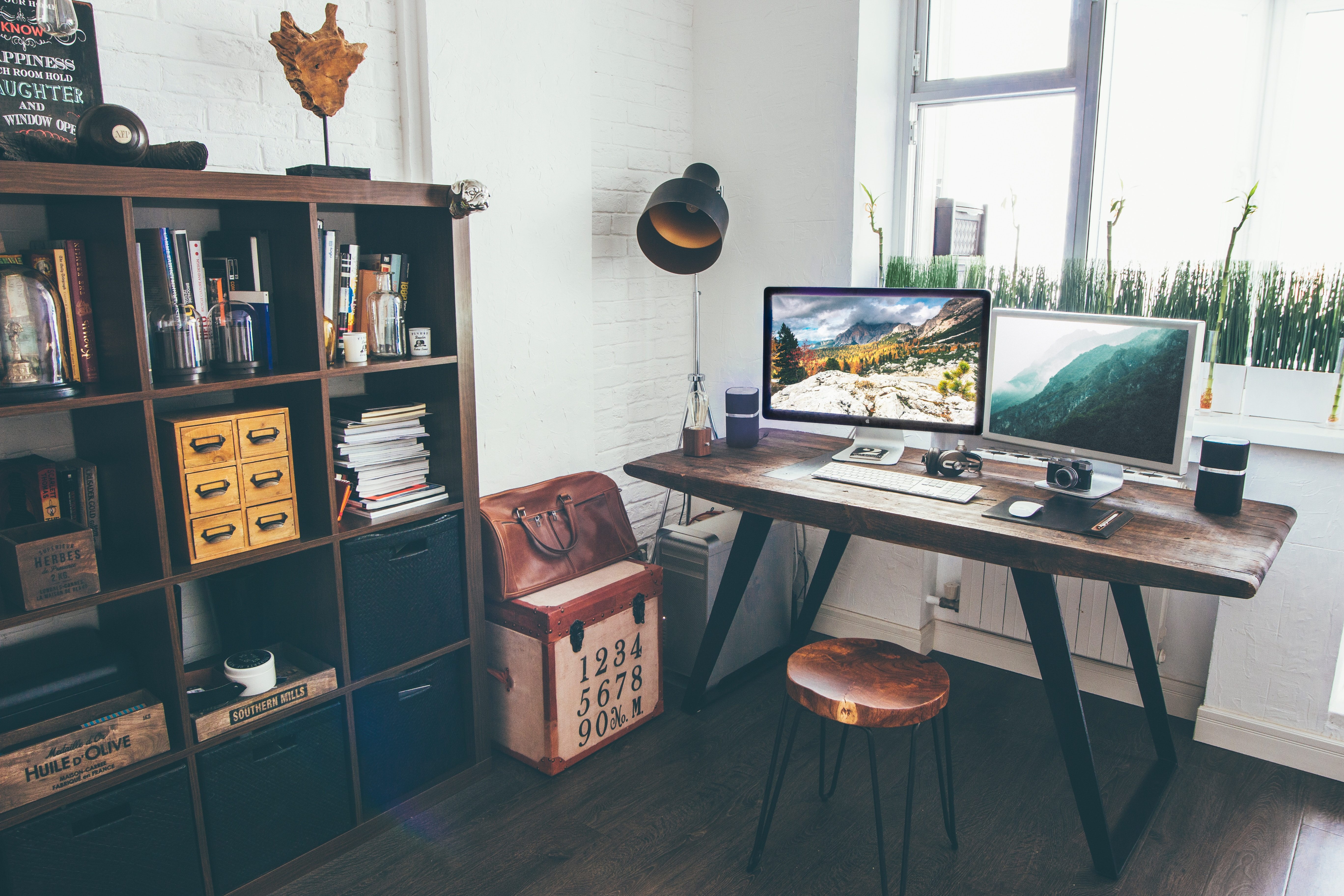 Choosing The Right Paint Colour For An ...