A series of inspiring and motivational quotes from the wisest owls in trading, finance, technology and business. So if you need a dose of inspiration and positive thinking, read on...

Jim Rogers on being laughed at:

If anyone laughs at your idea, view it as a sign of potential success!

The billionaire businessman, investor and author (and bow tie wearer extraordinaire) probably had an idea or two laughed at along the way, but he didn't take himself too seriously. And his sense of humour paid off: he co-founded the Quantum Fund, retired aged 37 and has a net worth of $300 million - so who's laughing now?!

George Soros on knowing when you're wrong:

I'm only rich because I know when I'm wrong. I basically have survived by recognising my mistakes.

"The Man Who Broke The Bank of England" knows a thing or two about trading currencies, so this is valuable advice for all traders. Acknowledging (and learning from) your mistakes will serve you far better than trying to be right 100% of the time.

Muriel Siebert on getting on with it:

You create opportunities by performing, not complaining.

The "First Woman of Finance" didn't let being a woman in a male-orientated world hinder her - instead of complaining that she didn't have the opportunities her male colleagues did, she got on with working to show that she deserved them. And there's a lesson for all of us in there - if you find yourself at a disadvantage (in work, trading or life) don't sit around and complain. Keep working until you're not at a disadvantage anymore.

Warren Buffett on knowing where you're going:

I always knew I was going to be rich. I don't think I ever doubted it for a minute.

Which is easy for Buffet to say now as the most successful investor of his time and one of the richest people on planet, but just goes to show that being confident in what you want and how you are going to get it pays off. Particularly when it comes to trading - doubting yourself and your abilities will only make you too hesitant and too emotional to see things clearly and objectively.

Steve Jobs on following your heart:

Your time is limited, so don't waste it living someone else's life.

A simple but important message here from the Apple entrepreneur - do things the way you want to do them, not because it's the way everybody else says you should. Nobody ever became great by following the crowd.

Sheryl Sandberg on being a perfectionist:

Aiming for perfection causes frustration at best and paralysis at worst.

The COO of Facebook might not be your first choice to take trading advice from, but this sums up a very important lesson when it comes to the charts. Aim for 100% success rates and you'll always be disappointed. Aim high, by all means, but being a perfectionist won't serve you well in this field.

It's probably fair to say that the Renaissance Technologies founder doesn't owe all of his success to striking lucky (we'd imagine a fair bit of blood, sweat and tears were involved as well). But Simons himself claims that luck is largely responsible for his reputation for genius. "I don't walk into the office and wonder, 'Am I smart today?'" he says. "I walk in and wonder, 'Am I lucky today?" Whether that's just modesty, we can't say, but it's heartening to think that some days, you're just going to be unlucky, and that a luckier day is right around the corner.

Democritus on why practice makes perfect:

More men have become great through practice than by nature.

As far as wise old owls go, the Ancient Greek philosopher who came up with the first atomic theory of the universe has got to be one of the wisest (and oldest). So heed his advice, and remember that great traders aren't born - they're made.

Often any decision, even the wrong decision, is better than no decision.

Now, we're not suggesting that you go round making bad decisions left, right and centre, but take a tip from tech entrepreneur Ben Horowitz and just decide one way or the other. That way, you can deal with the consequences - revel in your success, or live and learn. Otherwise, you gain nothing and learn nothing from staying in a limbo of indecision.

And last but not least, Richard Branson on the little things:

Right now I'm just happy to be alive and to have had a nice long bath.

We're calling on the Virgin tycoon to put things in perspective and remind us that it's the little things that we should be most grateful for (even if you own 400 companies and have $4.8 billion in the bank). 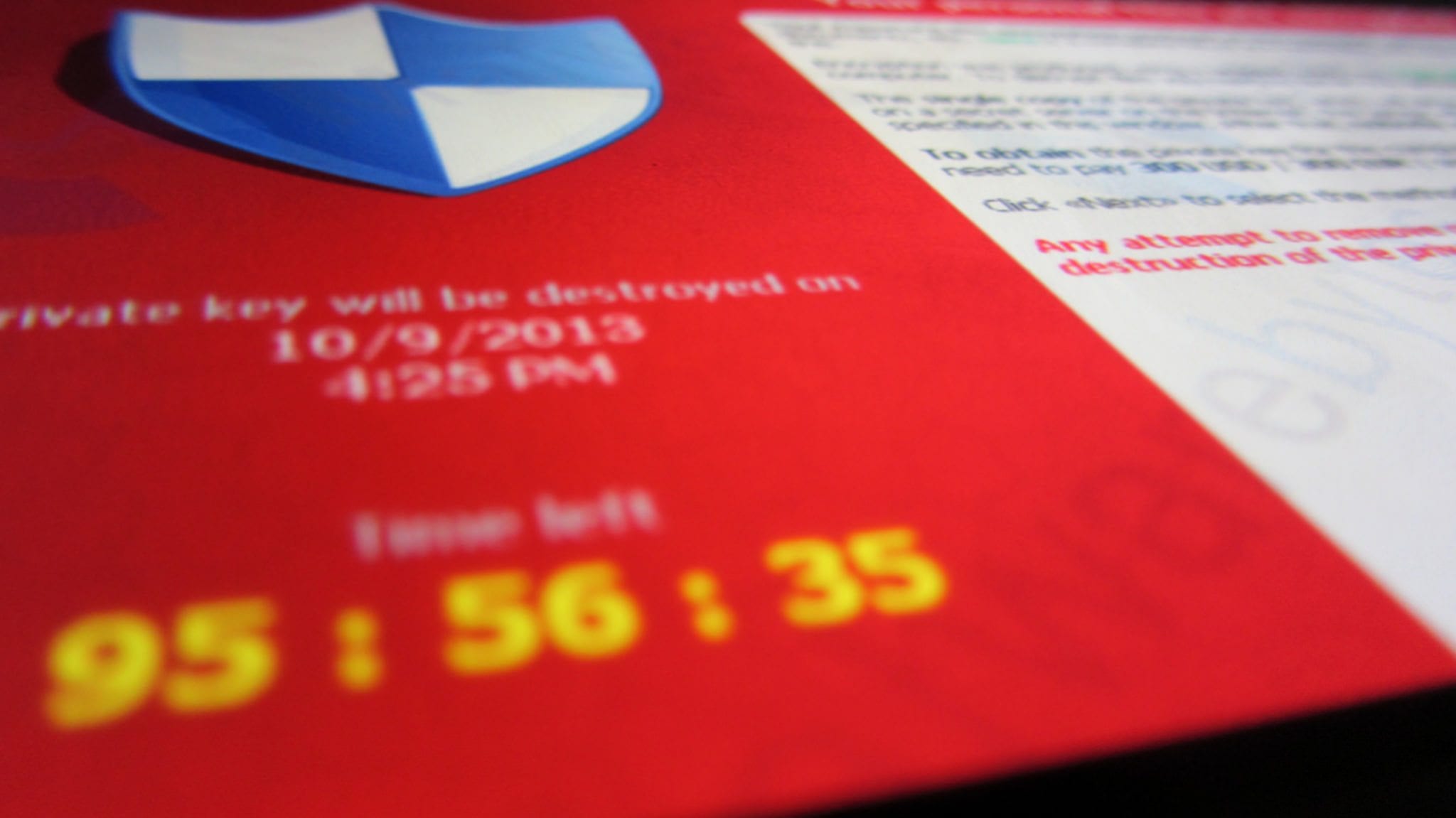 Traders vs Ransomware: Advice from a Data ... 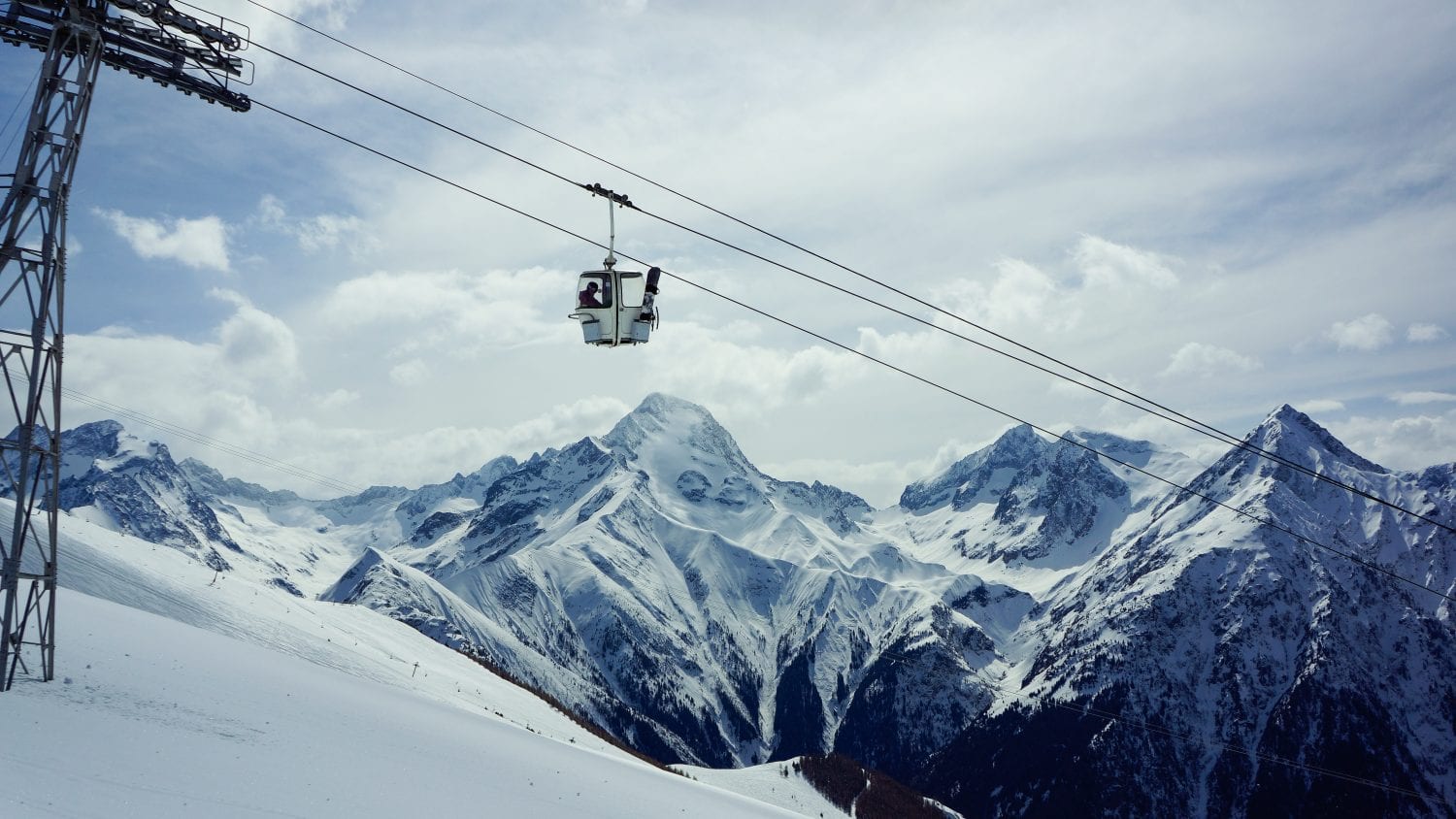