It's time to start planning a break from the trading charts and book your winter skiing holiday - and we've given you a helping hand by picking out the best ski resorts from around the world.

Whether you're a hardcore skier looking for some serious powder or more into the après-ski scene, there's something here for you...

Aspen is one of the most famous ski resorts in the world, and for good reason. It's home to four unlinked mountains that make up ski trails for everyone from beginners to experts, with the ominous Snowmass standing 4,406 feet. Each mountain boasts numerous trails, plenty of ski lifts and some of the best restaurants on the skiing circuit.

Best for: Rubbing shoulders with the rich and famous - Aspen is known for being the Rocky Mountain playground of the wealthy, from musicians and film stars to corporate executives.

When to go: Between late December and early April.

Where to stay: The St Regis resort is the ultimate skiing holiday destination.

Cortina d'Ampezzo is a gem of a ski resort in a charming Italian village in the Dolomites mountains, famous for its beautiful scenery and après-ski scene. It has played host to the Winter Olympics as well as James Bond film For Your Eyes Only. It's a friendly resort that's not overcrowded and has plenty of off-slope diversions, so it's perfect for novice skiers - but it's still home to some serious skiing.

Best for: Low pressure on the slopes - people in Cortina take long lunches, shopping and fashion just as seriously as the skiing.

When to go: The weather can be unpredictable, but snowmaking facilities mean you're guaranteed snow if you go between November and April.

Where to stay: It's got to be the Cristallo Hotel - the only five-star hotel you'll find in the Dolomites.

One of the oldest ski resorts in France, Chamonix hosted the first ever Winter Olympic Games in 1924 and has been described as "the death-sport capital of the world" because it's home to all kinds of outdoor adventures year-round. It boasts the highest peak in the Alps and the second highest in Europe - Mont Blanc, or "the White Mountain".

Best for: Bragging rights - not many people can say they've skied the highest peak in the Alps or "le grand ski". It's competitive, buzzy and exciting - and queues are part of the package.

When to go: Between December and March - and avoid school holidays for slightly less crowds.

Where to stay: The stunning Hotel Mont-Blanc.

Zermatt is Europe's highest altitude ski area and home to the famous Matterhorn (yep, that's the one on the Toblerone boxes). There are pistes suited to every ability level as well as plenty of pit stops for when you need a break.

Best for: The views.

When to go: Because of its high altitude, Zermatt enjoys one of the longest winter skiing seasons in the world, from the beginning of November to the end of May. But the best time to go is in March or April.

Where to stay: Hotel Mirabeau for stylish modern suites, gourmet meals and an excellent spa.

Whistler has been the Canadian centre of skiing since it opened in 1966, and with over 8,100 acres of snow-covered slopes, 16 alpine bowls, 3 glaciers and over 200 marked trails, there's plenty of skiing options here for all abilities. The Peak 2 Peak gondola is a must - it's the longest unsupported span and highest lift of its kind in the world, with incredible views.

Best for: Mixed-ability groups - there's plenty of trails whatever your skiing experience.

When to go: Skiing season runs from November to April.

Where to stay: The Sundial Boutique Hotel - and go for a hot tub suite!

St Anton is as famous for its après as for its skiing - so be prepared to party! St Anton became the world's party capital in the 1960s when the MooserWirt, the self-proclaimed "world's baddest après ski bar", opened, famous for tabletop dancing, Jaegermeister and cheesy music. You'll also find live music, candlelit chalets, top hotels and plenty of beer and mulled wine. Cheers!

Best for: Après ski - obviously. It's also worth mentioning that the slopes are more suited to advanced and intermediate skiers, though there are beginner slopes further down.

When to go: February to March for the best snow. 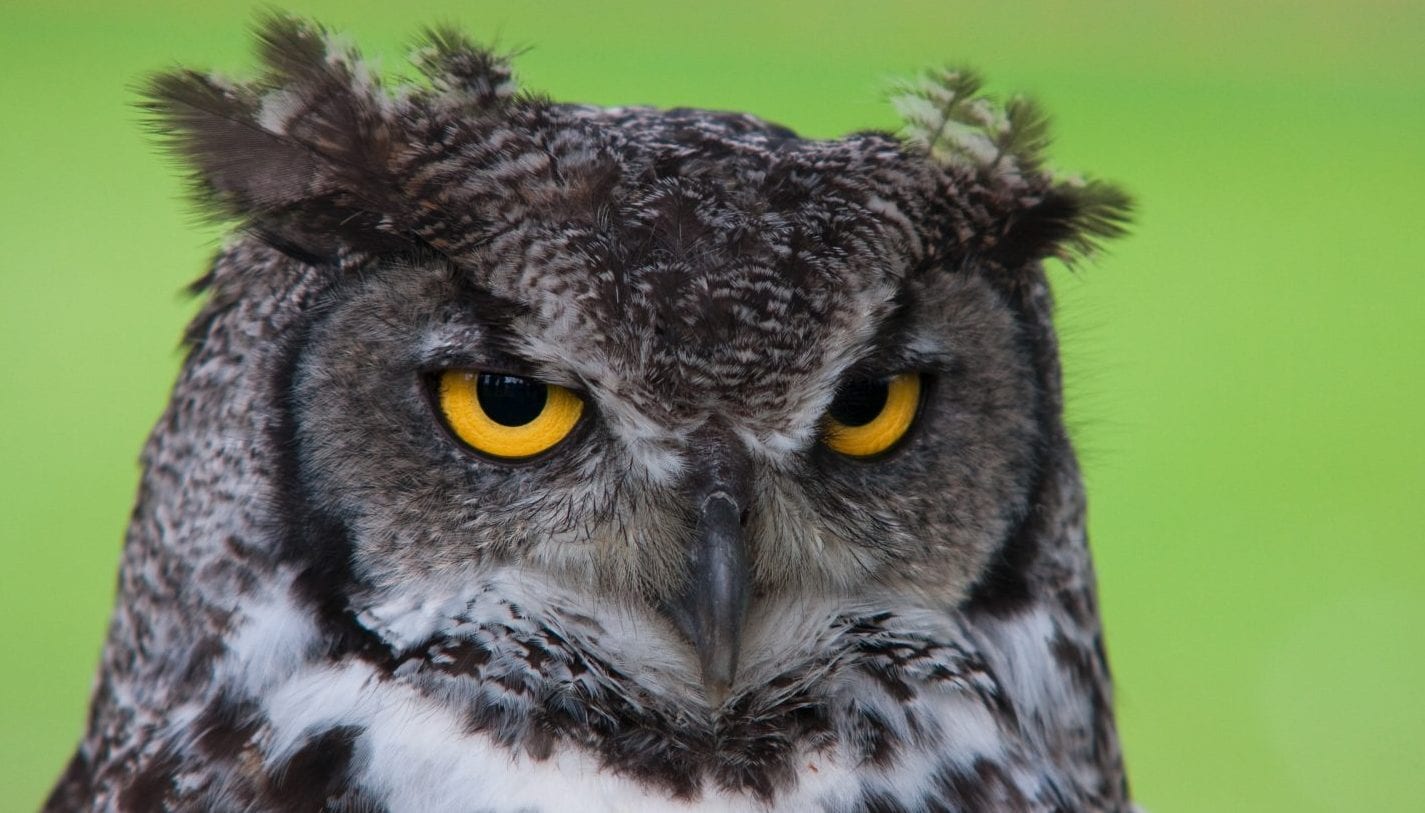 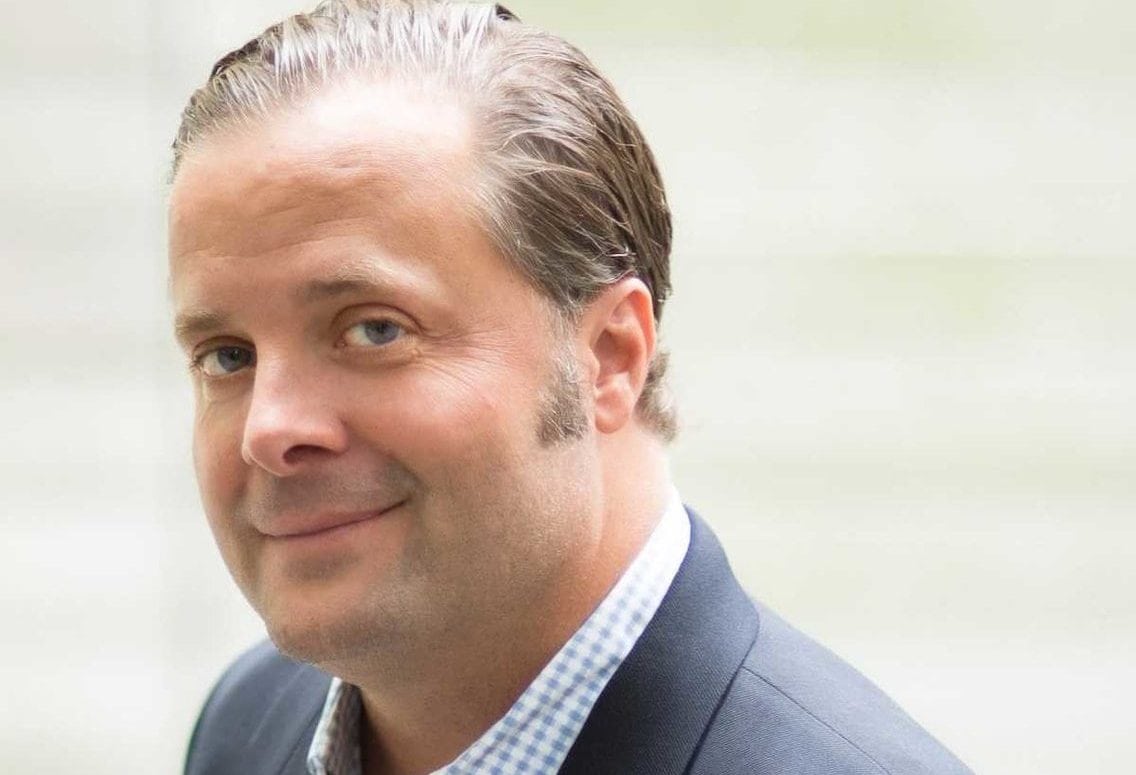