Home›Lifestyle›Events›5 Ways to Kickstart Your Autumn

5 Ways to Kickstart Your Autumn

So the dark nights have arrived and the temperature has dropped a bit (ok...so a lot), but as autumn shoves summer aside, there's no need to feel gloomy.

For before winter well and truly makes itself known there are plenty things to keep you busy and entertained.

Especially as our friends over at Enclothed got in touch to let us know they've put together a list of the 5 best things to do this autumn. So whether it involves traders' favourite pastimes (drinking, watching sport, drinking...) or something a little different, check out their recommendations below...

1. Kick back and relax for London Cocktail Week

2nd-8th Oct 2017
Traders aren't shy when it comes to trying new drinking holes. So warm yourself up by celebrating London Cocktail Week at one (or more) of the 250 participating venues across the city. Whether you're an old-fashioned kind of guy, a classic martini fan or a whisky sour enthusiast, get your hands on a wristband to join in the fun at your choice of bar or restaurant. 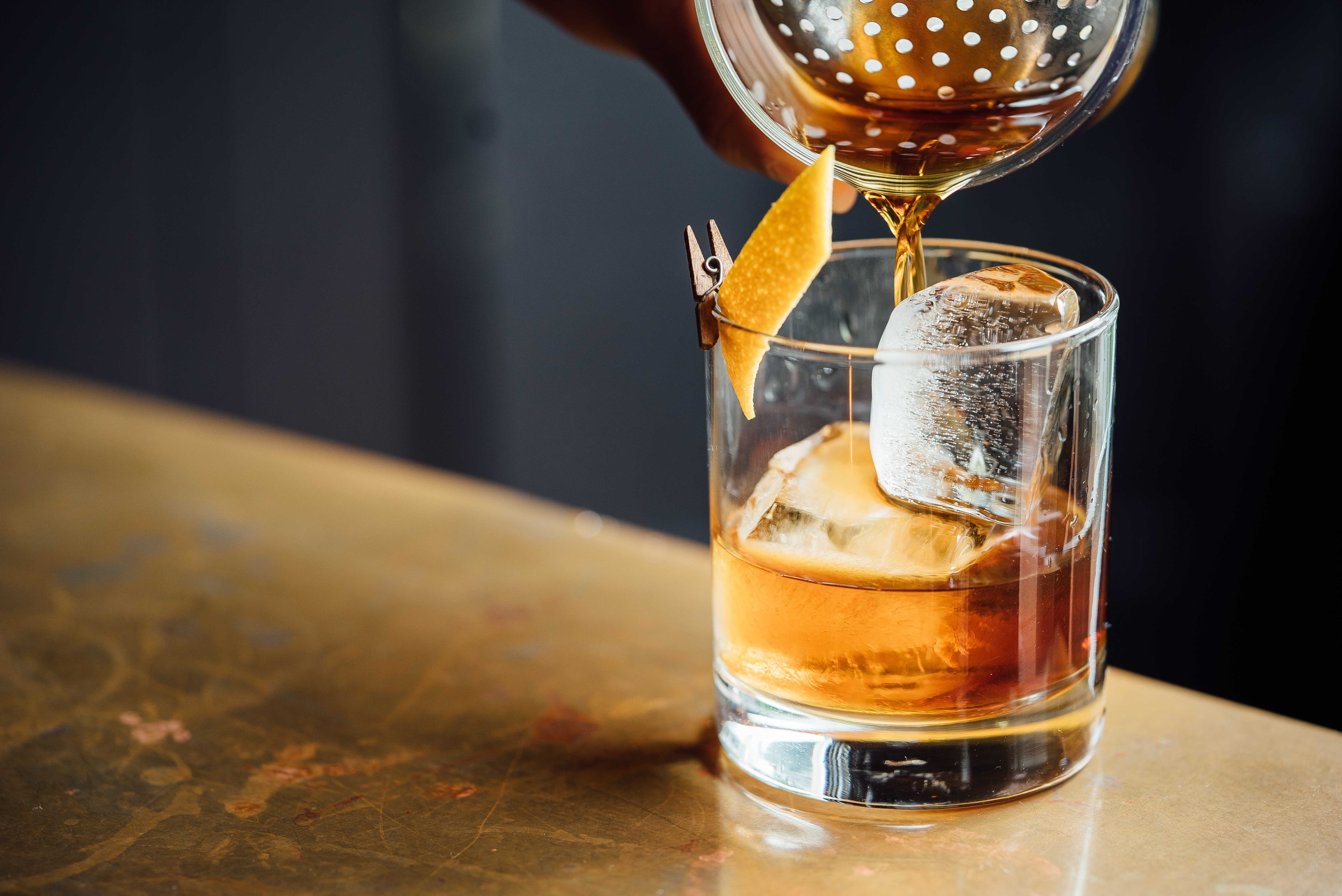 2. Get a taste of the NFL at Twickenham

22nd Oct or 29th Oct 2017
Whether you're a fan of American Football or just want to experience the unique NFL atmosphere, this autumn's NFL matches at Twickenham are a must. You can watch the Arizona Cardinals vs the Los Angeles Rams on Sunday 22nd October, or the Minnesota Vikings vs the Cleveland Browns on 29th October, and enjoy a sport which is becoming increasingly more popular for spectators in the UK. 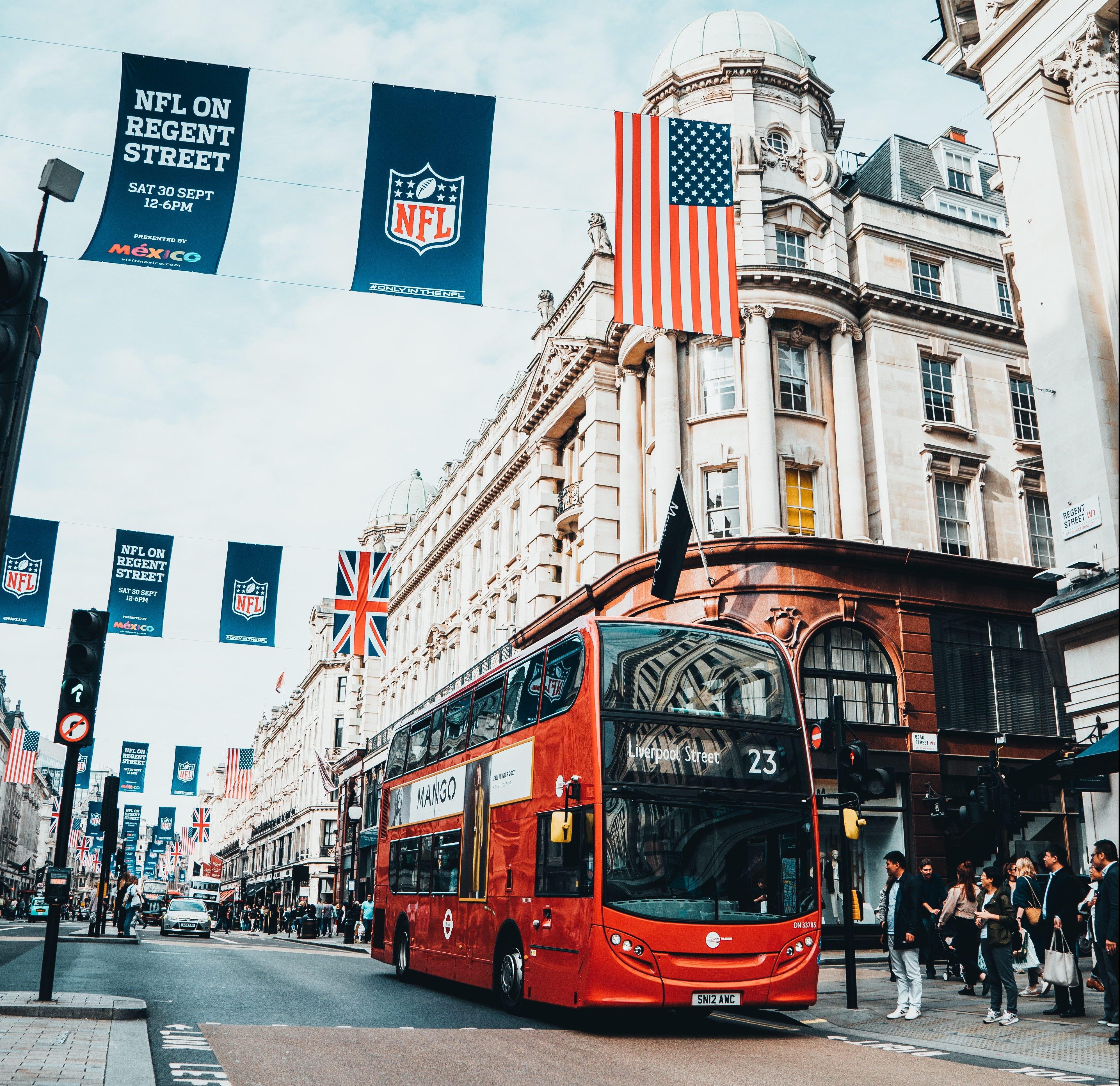 3. Watch something extraordinary at the London Film Festival

4th-15th October 2017
2017's London Film Festival will play host to more than 240 films, shown over the twelve-day celebration of all things moviemaking. With a huge variety of films being promoted and celebrated, there is definitely something for everyone. From the much-heralded directorial debut of Andy Serkis in 'Breathe', to the snappy politically charged comedy 'The Party', which was filmed during the Brexit referendum, this is an opportunity to see something that you wouldn't usually have come across this autumn, at a venue near you. 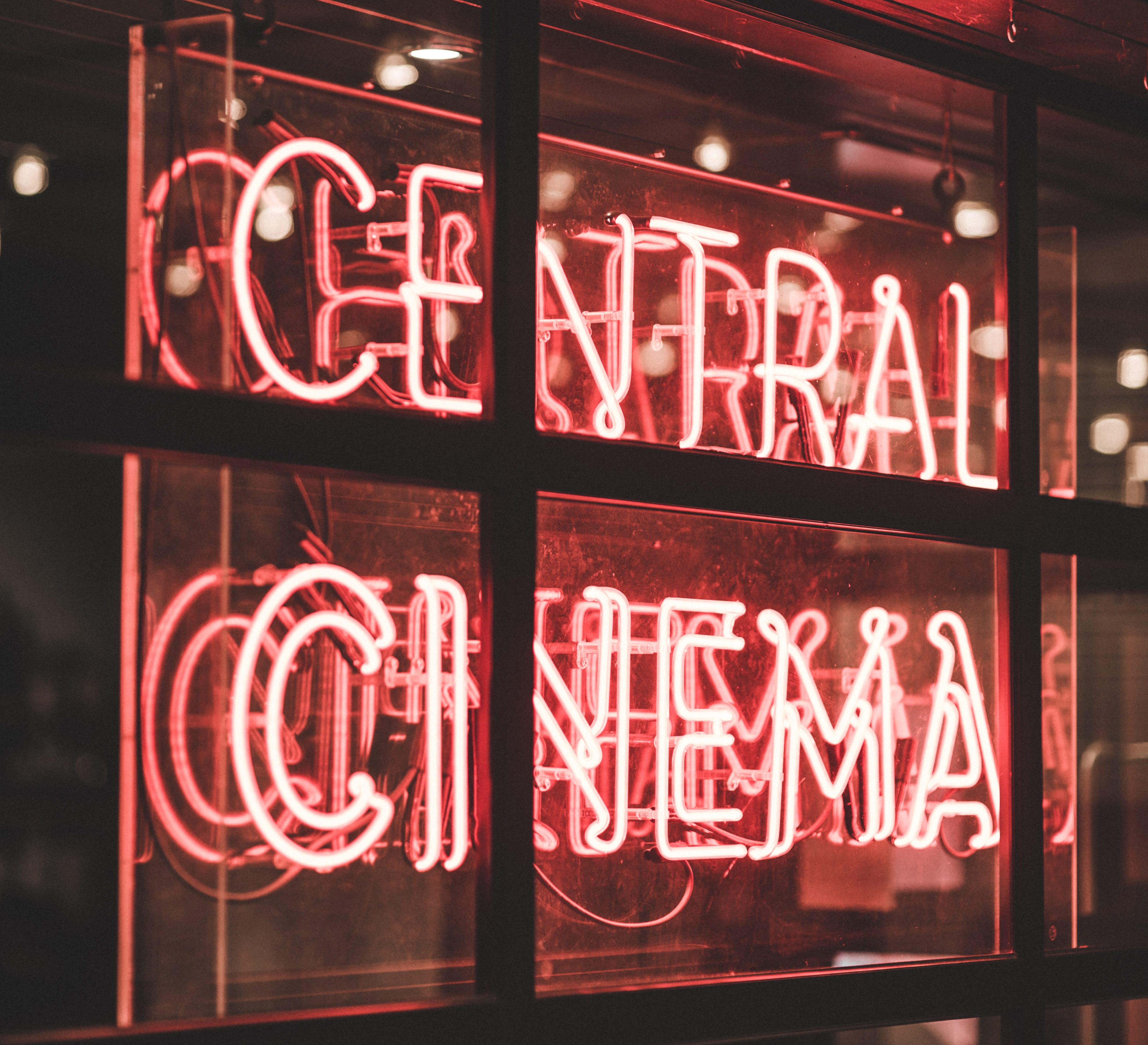 Whether you're a fan of craft beers, traditional ales, IPAs, or you just love it all, a brewery tour might just be the ideal way for you to spend a few hours of downtime this autumn. With dozens of breweries to choose from all over the UK, you can take your pick depending on your favourite tipple. From microbreweries to large distilleries on a tour, you can find our how the various drinks get their trademark flavours; but of course, the most important part of the day is the tasting! 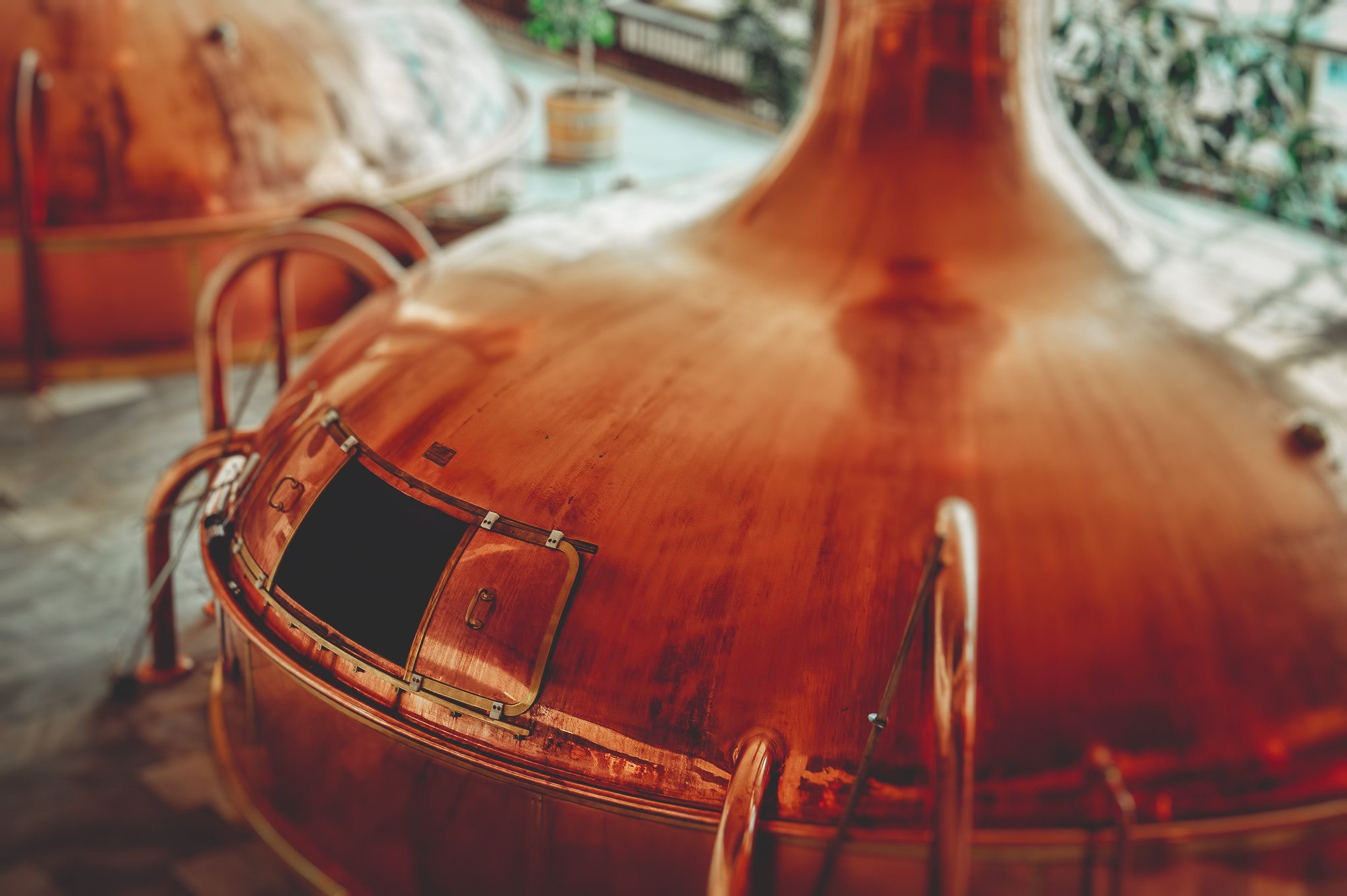 5. Wrap up for a woodland walk with friends or family

Need a digital detox away from the trading desk? Nothing quite beats a bit of fresh air and quality time with those we love. Take a stroll through any park or woodland this autumn and enjoy the striking colours of falling leaves and the beautiful surroundings. Then head home to warm up in front of a cosy fire with a hot chocolate, or something a little stronger perhaps. A perfect day! 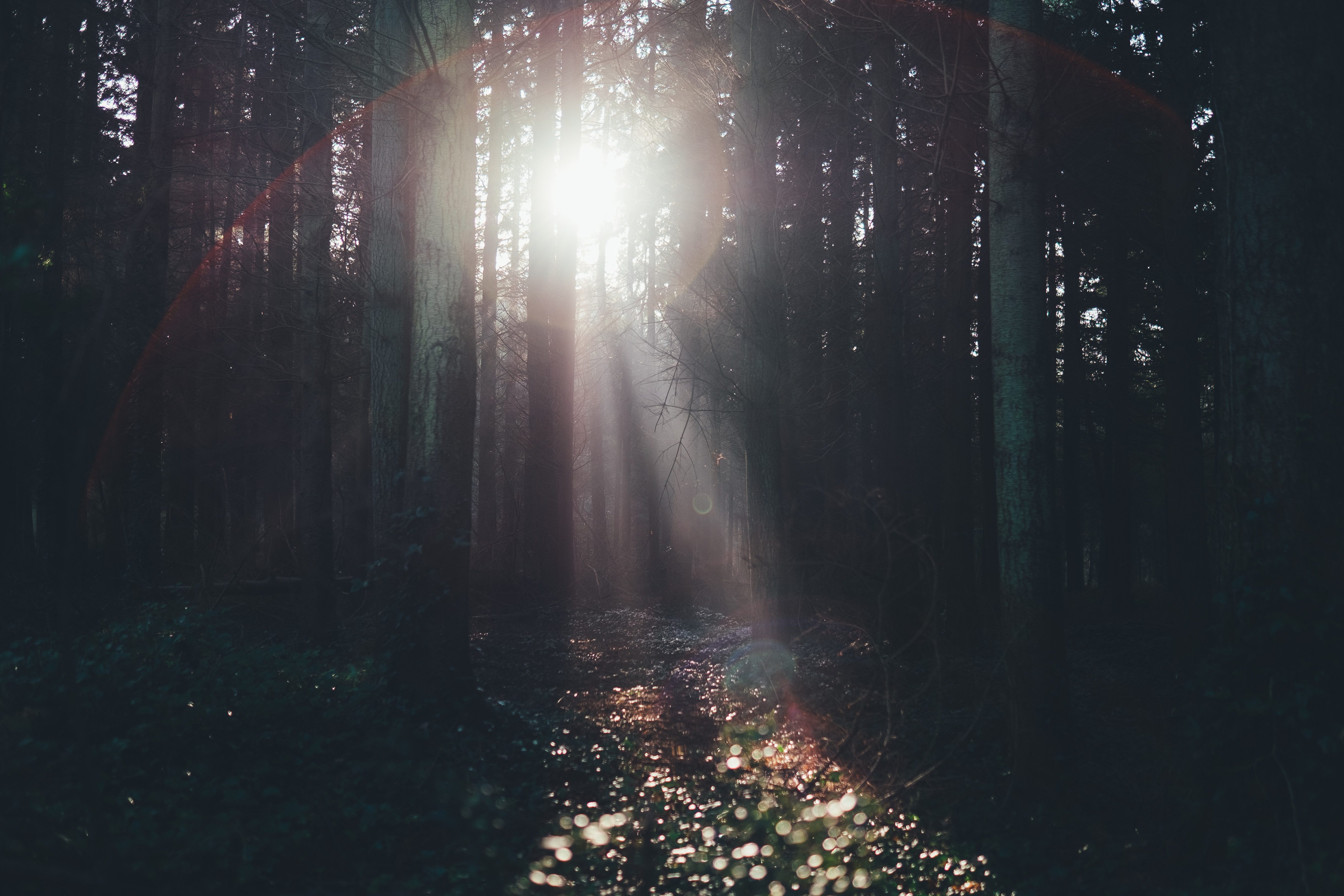 If you'd rather do any of our suggestions than go clothes shopping this autumn, we have a great way you can kill two birds with one stone.

For expert style help from Enclothed, head to www.enclothed.co.uk 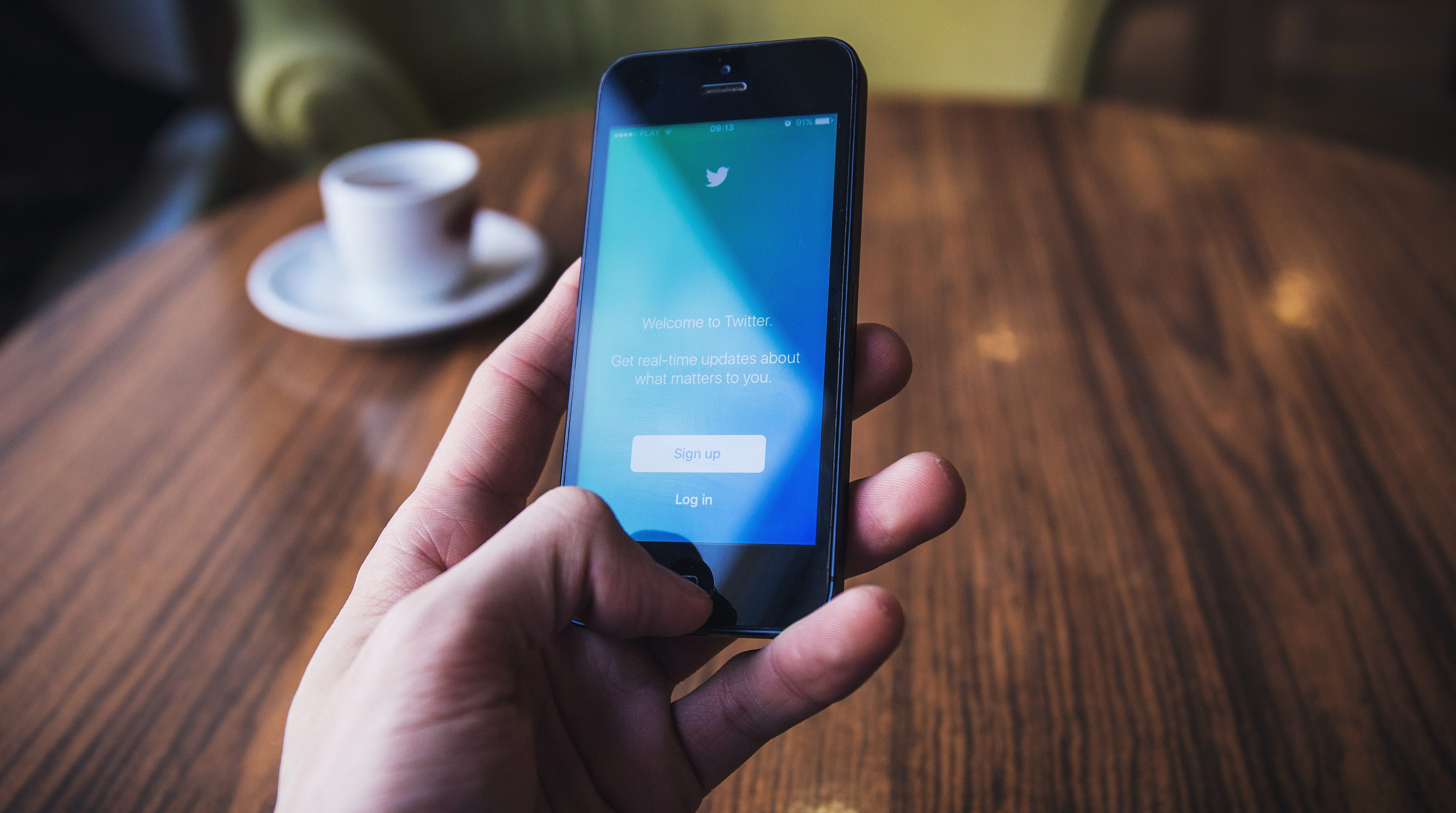 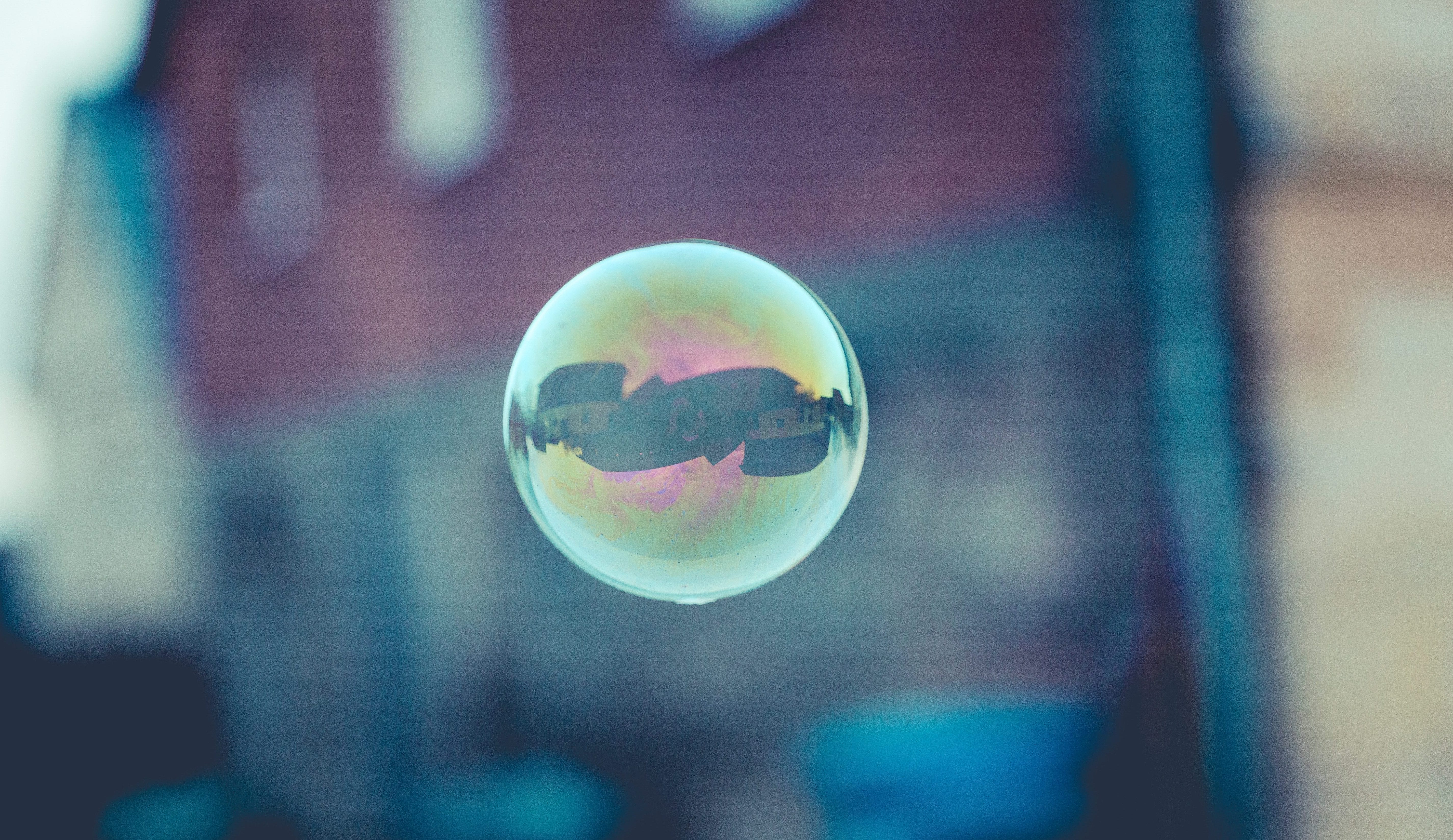