This Week in Trading History: President Bush vs 2008 Financial Crisis

This week in Trading History we see the 2008 crisis in full swing with the near collapse of Wachovia, and President Bush signs the Trouble Asset Relief Program (TARP) into law in a desperate attempt to save the US economy from depression...

2008
Sheila Bair, chairwoman of the Federal Deposit Insurance Corporation (FDIC), called Wachovia CEO Bob Steel to tell him that the FDIC would be seizing the company, due the “soft run” that had occurred on the bank on the 26th September. $5 billion in assets had been withdrawn from depositors in one single day and, just days after Washington Mutual had failed, it looked as if Wachovia was about to follow suit. However, other regulators believed it would have been a mistake to let Wachovia fail, and as a result the FDIC brokered a deal with Citi group to acquire most of the bank's operations for $1 a share. Wells Fargo intercepted the deal by launching a competing bid days later.

1952
The New York Stock Exchange discontinued Saturday trading. Trading times were set as Monday through Friday 10am to 3:30pm. It wasn’t until 1985 when the trading hours we have now were set.

2008
The financial crisis continued its downward spiral as congress rejected a bailout plan touted to help ease the crisis. The U.S. stock markets began to decline, and the Dow had its worst single day drop to date, falling 777.68 points.

1873
The NYSE opened for the first time since 20th September 1873, due to what is now known as the ‘Panic of 1873’. On this day share prices opened higher than their last close, however it wasn’t long until the downtrend continued. Over the next month shares fell another 10% and many shares reached post-civil war lows.

Asian currency had begun to crumble causing panic across the globe. The Indonesian Rupiah dropped 6.5%, Malaysian Ringgit dropped 4.5% and the Philippine Peso fell 2.2%. Long Term Capital Management was heavily shorting the volatility so had great performance over the next months, however it didn’t last long for Long Term Capital.

2008
Warren Buffett invested $3bn in General Electric, his investment went towards preferred shares that yielded 10% along with an option to convert to common shares in the future. After a bit of a rocky ride, his investment eventually made him roughly $1.7bn in profits.

1919
President Woodrow Wilson suffered a serious stroke and became partially paralysed. The stock market fell 2% the following day and 20% over the next three months due to the uncertainty of his condition.

1990
Japan’s Nikkei Index had its best single day rise to date as it rose 13.2%. However, despite the rise the Index ended the year down 38% due to the Tokyo stock bubble bursting.

2008
Wells Fargo made their offer to buy Wachovia bank for $7 per share and Wachovia accepted. Shares of Citi fell 18% on hearing the news and so took to legal action, however the case was dropped and Wells Fargo paid Citi $100m in a settlement.

President George Bush signed the TARP bill into law, days after the initial bill was rejected by the House of Representatives. The bill totaling $700bn went towards stabilising the rapidly declining economy amidst the 2008 financial crisis. However, the stock market continued to drop for the foreseeable future.

1957
The USSR launched Sputnik, officially beating the U.S. in the race to space. The Dow dropped 2% the next day and wouldn’t rise above its pre-Sputnik level until May 1958. 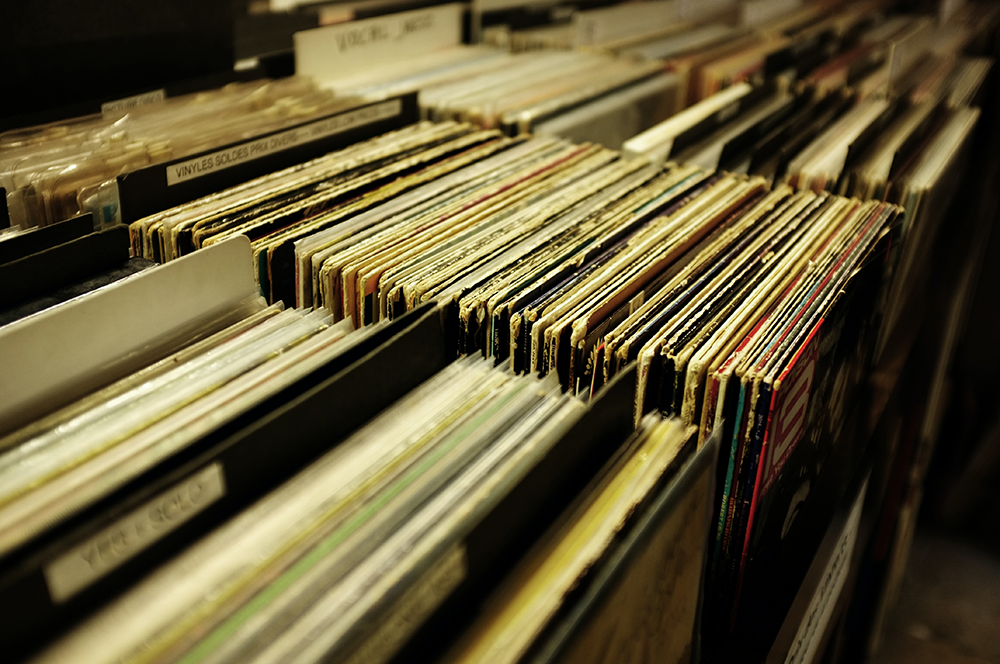 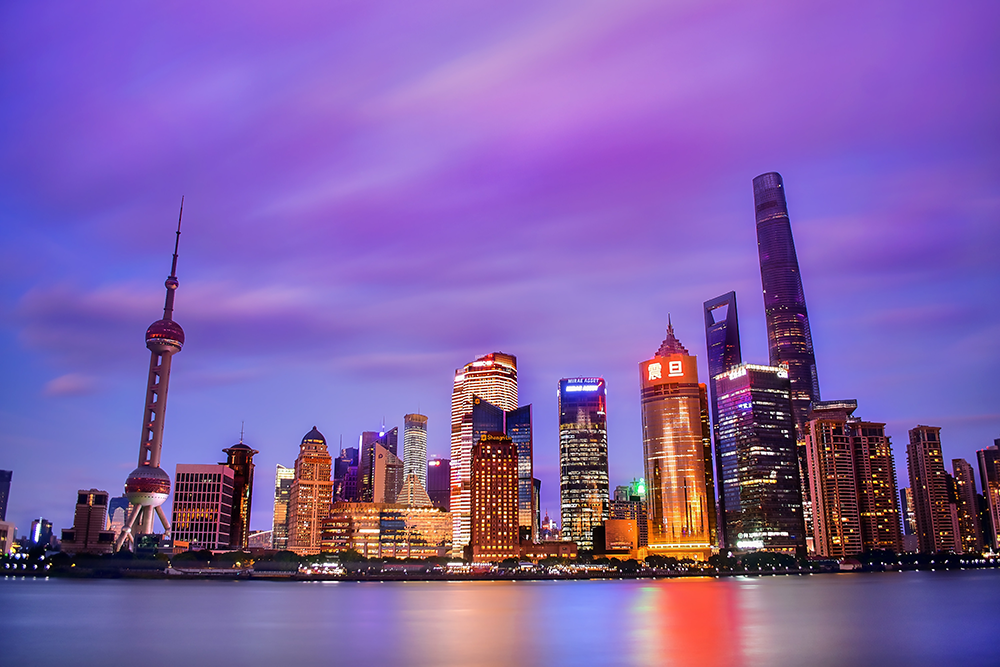