Home›Lifestyle›Cars›Best of the Geneva Motor Show 2018

Best of the Geneva Motor Show 2018

The Geneva International Motor Show (gims.swiss) returned for 2018, bringing us 10 days of distraction from the charts in the form of brand new super cars, world debuts, exclusive photos of the hottest new wheels and more.

And as we can't think of many better ways to spend our trading breaks than catching up on news of the latest motors, we've picked the most exciting new cars at this year's show...

Classic French brand Alpine, established way back in 1955 but canned by Renault in 1995, appears to be threatening something of a beautiful rebirtih with the launch of the A110.

Priced at £50,000, the two-seat coupe has been favourably compared with similar models by longstanding brands such as Porsche, Mazda and Toyota. Weighing in at just over 1100kg, the all-aluminium body comes resplete with a 1.8 litre four-cylinder turbo engine that can hit 62mph in 4.5 seconds and has a limited top speed of 155mph. 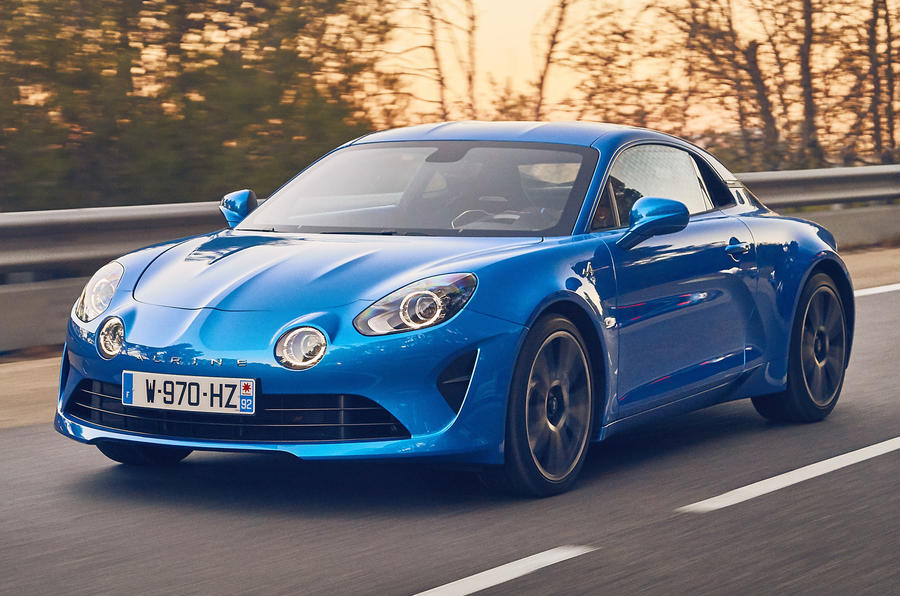 Plenty film stars have come and gone since the era of the great Steve McQueen, but few have been able to prove as cool on the big screen as the man from Beech Grove Indiana. And the same can be said of the cars of McQueen's era. It's 50 years since Bullitt was released, which not only cemented McQueen's legend, but that of the Ford Mustang.

The movie essentially acted as the best bit of advertising a car could go, a two-hour ode to the Highland Green Gt fastback. And the good news, as revealed in Geneva, is that to celebrate the 50th anniversary, Ford are bringing the the legendary motor back. 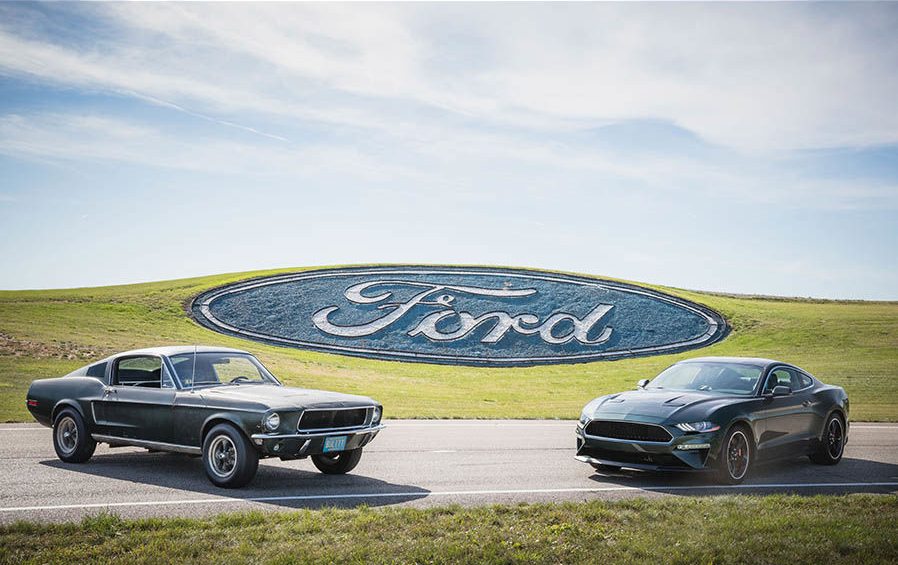 The fifth generation Supra concept was teased at Geneva, with "tease" being the operative word given that Toyota have provided very little info on the car, including no details of the mechanical specifications. However, this is the digital age, and as such leaked information online have provided hints as to what lies under the hood.

Whispers of a six cylinder 335bhp engine and 0-62mph in 3.8 seconds have been uttered, but if you want a taste of things to come you'll have to head for the virtual world of Gran Turismo, where the latest iteration of the game released next month lets you drive the the GR Supra Racing Concept on the PS4. 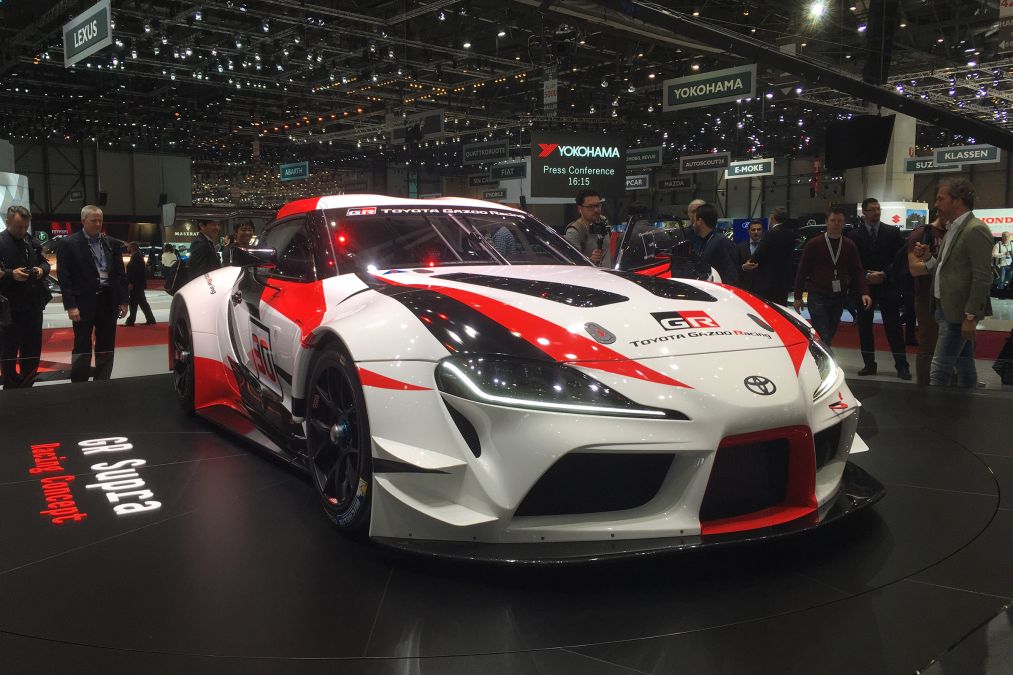 Unless you're a hardcore petrolhead, there's a fair chance you've never even heard of Corbellati before. But the new startup from the Canary Islands (and, as the name suggests, with Italian heritage) turned heads in Geneva with the suitably-named Missile.

Boasting a 1800-horsepower twin-turbo V8 engine, the sleek design harks back to 1960s Le Mans race cars. And the company have a jaw-dropping ultimate ambition for their prototype - they want it to exceed 500km/h (310mph). The next target on that lofty goal is to test a fully-fledged prototype next year. 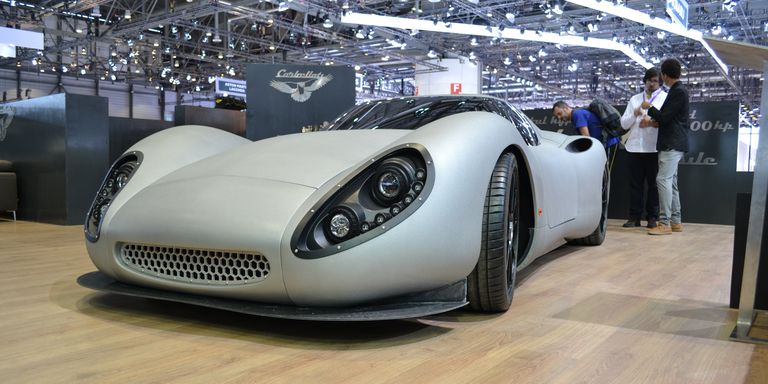 Say hello to the Ferrari 488 Pista, the next off the prancing horse’s assembly line following the 488 GTE, GT3 and Challenge race cars and the most powerful V-8 model in the company’s illustrious history. 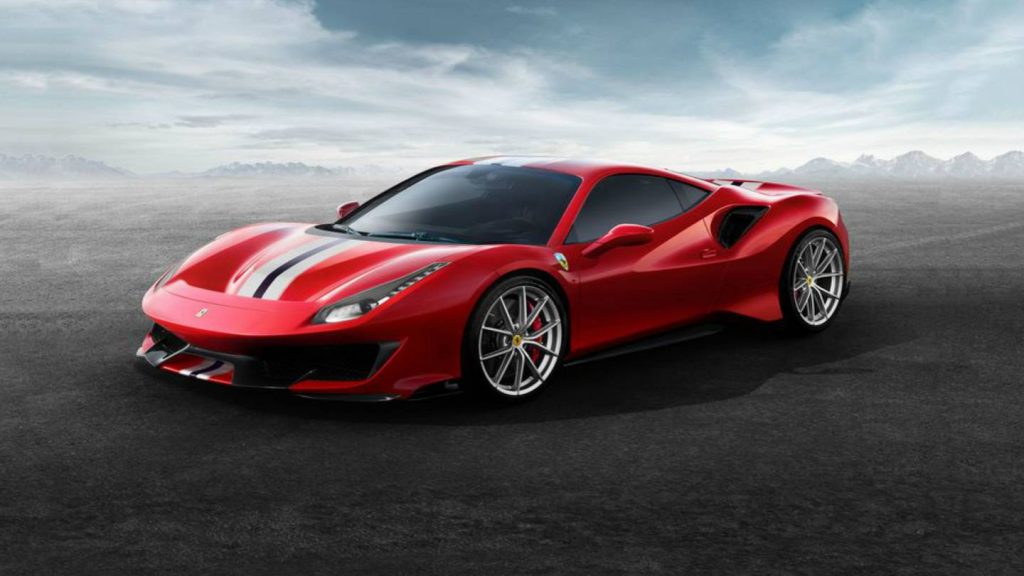 We know you're thinking "well, that's not an Aston Martin... is it?". Because that was exactly our reaction too. But we can assure you this Lagonda "Vision Concept" dons the famous Aston Martin badge. Not only that, but the original Lagonda is actually over 40 years old, with 645 of them made between 1974 and 1990

This all new concept is considered in the same "super-limo" category as the Rolls Phantom, with the fully-electric Lagonda bringing with it an admirable aspiration to become the world's first zero-emissions luxury brand. This initial vehicle is expected to have a 400-mile battery range, with Musk-style full autonomous driving also incorporated. 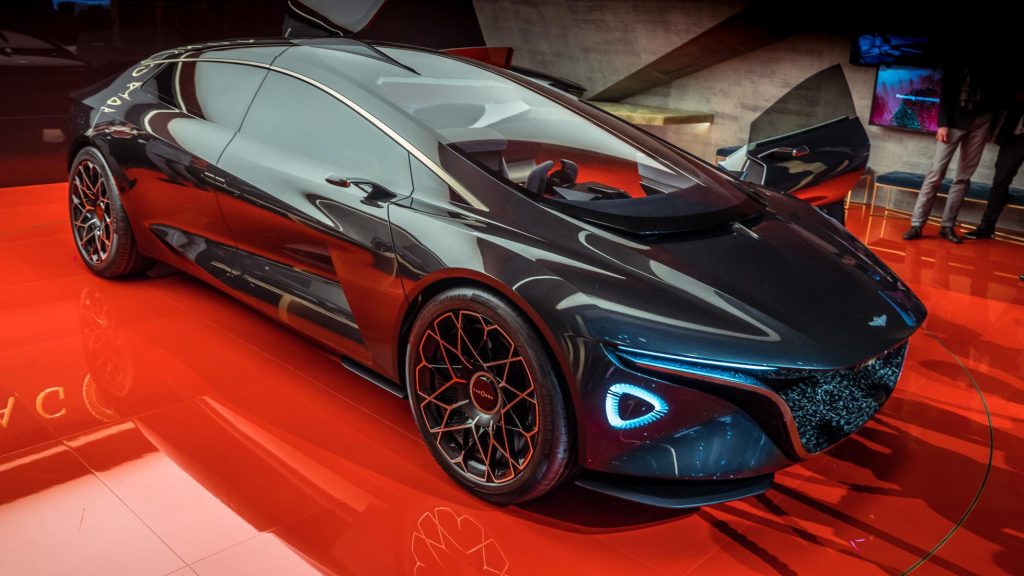 No, this isn't an episode of Tomorrow's World from the 1980s - this is an actual flying car that its maker says is the first ever to be commercially available. The Dutch-made PAL-V Liberty has two separate engines, one for flight mode and one for when on land.

When it's road-bound, the PAL-V is around the size of a small car, but at 99 bhp it's still powerful enough to hit a top speed of 100mph. But potential buyers take note - as it's certified to fly under both the European Aviation Safety Agency and the US Federal Aviation Administration, you'll need a pilot's license to get airborne. Oh, it'll also set you back a mere $399,000. 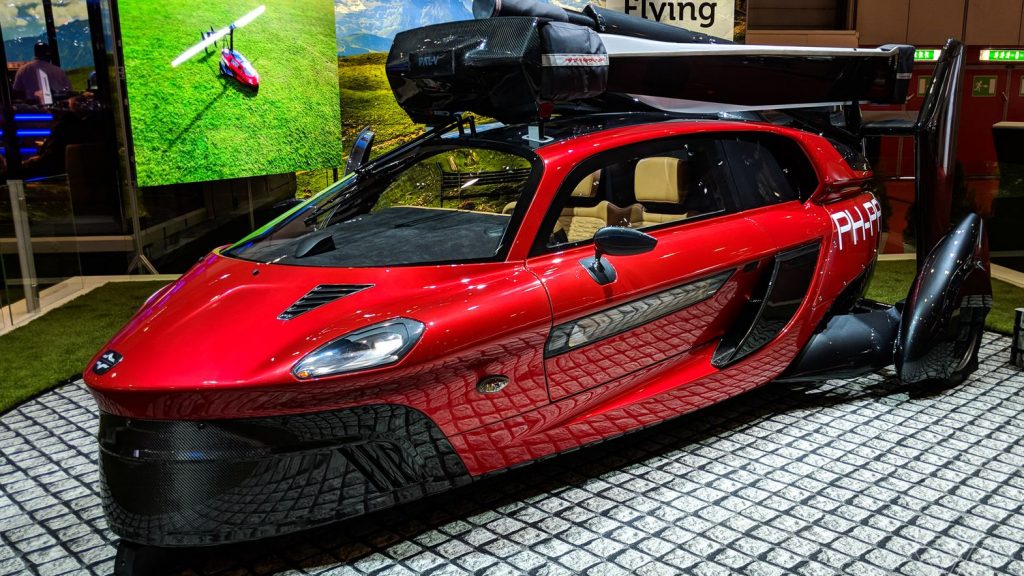 If you name a car after Ayrton Senna, you'd better make it a good one. And of course that's exactly what Senna's old team have done, with McLaren producing a car worthy of the name, worth a cool £1m. The GTR version uses McLaren's own 4-litre twin turbo V-8 814bhp engine, but note this is a racetrack-only model - so no turning up to your favourite restaurant in this. The standard Senna model hits 62mph in just 2.8 seconds, taking just 6.8 seconds to hit 124mph, though McLaren are yet to release the stats for the GTR version.

Got the cash and want to get hold of one? Even then, you might struggle. McLaren are only producing 75 of them, and they were expecting to be sold out by the time the curtains closed in Geneva. 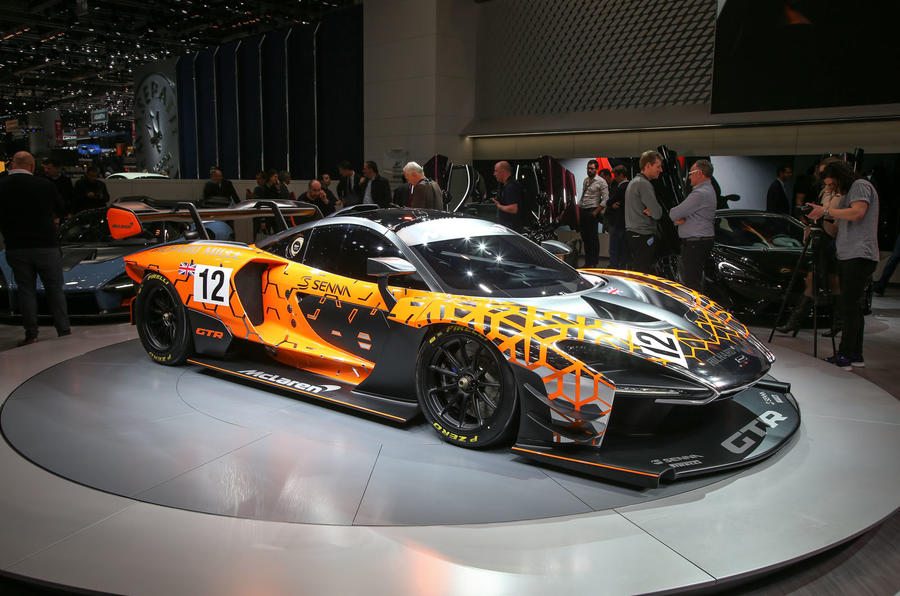 What's your favourite car from the Geneva Motor Show? Let us know on Twitter @_TraderLife_ 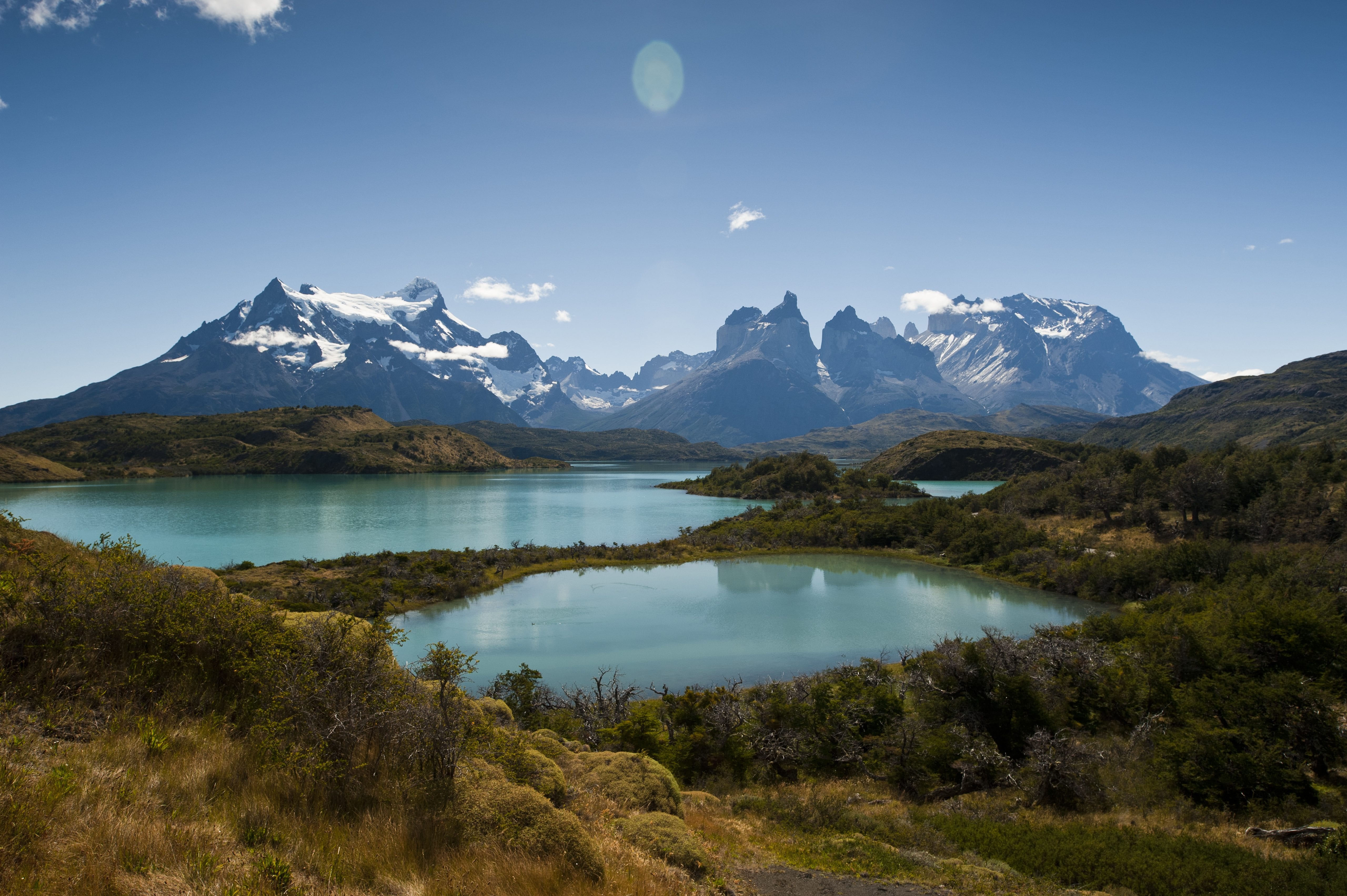 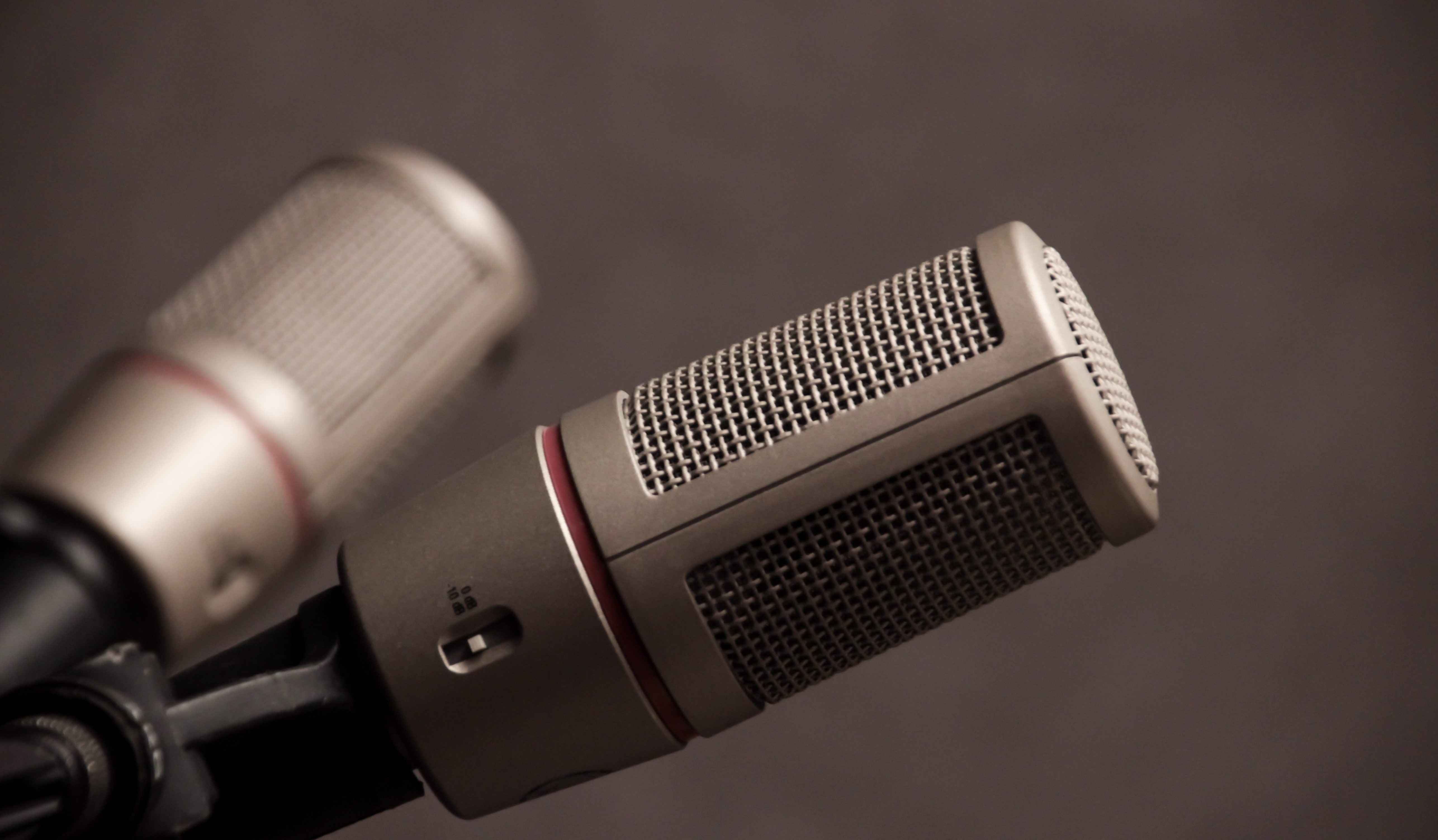 9 More Trading Podcasts Every Trader Should ...