This week in Trading History sees Barings Bank receive one of the most notorious faxes in trading history, Henry Ford teams up with Dodge, and Britain goes decimal...

1967
Warren Buffett dipped his toe into the insurance industry for the first time today in 1967 as his Berkshire Hathaway company shelled out $8.6m on National Indemnity Company and National Fire and Marine Insurance Company. In 2004 Buffett admitted that “had we not made this acquisition, Berkshire would be lucky to be worth half of what it is today.”

1743
Mayer Amschel Rothschild was born on this day in 1743 and went on to create the banking empire that continues to bear his family's name today. Depending on how many tin foil hats you own, you may believe the company is "behind" everything from the illuminati to how much snow is going to fall on your roof on Christmas Day.

1995
Today in '95 Barings Bank received a fax to beat them all. Nick Leeson sent a note apologising for his losses that ultimately brought down the 223-year-old bank, whilst at the same time offering his resignation, as if that wasn’t already clear. Leeson lost the company more than $1.4 Billion by gambling using derivatives and highly leveraged bets on the Tokyo stock prices. He was later captured in Frankfurt and served four years in prison. Leeson would later write a book about his escapades in ‘Rogue Trader’, eventually made into a movie starring Ewan McGregor in the title role.

1955
Today in 1955 saw the birth of Steve Jobs. Born in San Francisco, he went on to become one of the most innovative and successful business magnates the world has ever seen as the CEO and Co-founder of Apple Inc. He died in October 2011 but Apple lives on - and how. Its assets now total $338.5 Billion.

1862
President Abraham Lincoln signed the Legal Tender Act, allowing the U.S. government to print paper money. Issued to aid the American Civil War effort, the notes were known as Greenbacks and proved to be the beginning of the classic green Dollar notes we’re used to seeing today.

1972
British miners took a settlement agreement after a seven-week strike. The strike caused a ripple effect for companies all through the country due to the lack of coal, meaning some had to institute a three-day week as they didn’t have the means to stay open for five days.

1987
The Franklin Templeton Emerging Markets fund launched the first ever portfolio of emerging stocks. The fund now has $330 million in assets and an average annual return of 11.7%. Manager Mark Mobius stayed with the company until 2018, when he went on to launch Mobius Capital Partners. He hasn't struggled to find investors...

1920
Baseball fans were left heartbroken in 1920 as Major League star Lee Magee retired from the sport to take a swing at the business world. The reason behind Magee's career change soon became apparent when it emerged that he had been banned from ever playing the game again due to being found guilty for rigging a game he had bets on. Magee later earned his living as the owner of Commerce Coal Company, a coal delivery service in the Columbus area.

1903
Henry Ford hired bicycle manufacturers John and Horace Dodge to supply the chassis and running gear for his 650 Ford automobiles, while also offering the brothers 10% of stock in his company for the partnership. In July 1932, Chrysler Corp acquired the Dodge Brothers for $170 million. And no, they didn't invent the dodgems.

1944
Chester Bowles, the United States Office of Price Administration Director, announced on this day that over one billion dollars in estimated profit was made by American black marketeers during 1943. Meat, petrol, potatoes, poultry, lumber and sugar were among the commodities being illegally traded. Oh, and booze, obviously. Lots, and lots of booze.

1963
John R Bradfield, the president of the Canadian Institute of Metallurgy, signed an agreement for free trade to countries such as North America, Japan, Great Britain and various European countries. God love those friendly Canadians!

1966
Chancellor James Callaghan made the courageous decision on this day that Great Britain would change over to decimal coinage in 1971. No more nonsense of half pennies, shillings, florins, crowns. Could you imagine the utter chaos when trying to buy six double jaegers on a Saturday night? No thank you. 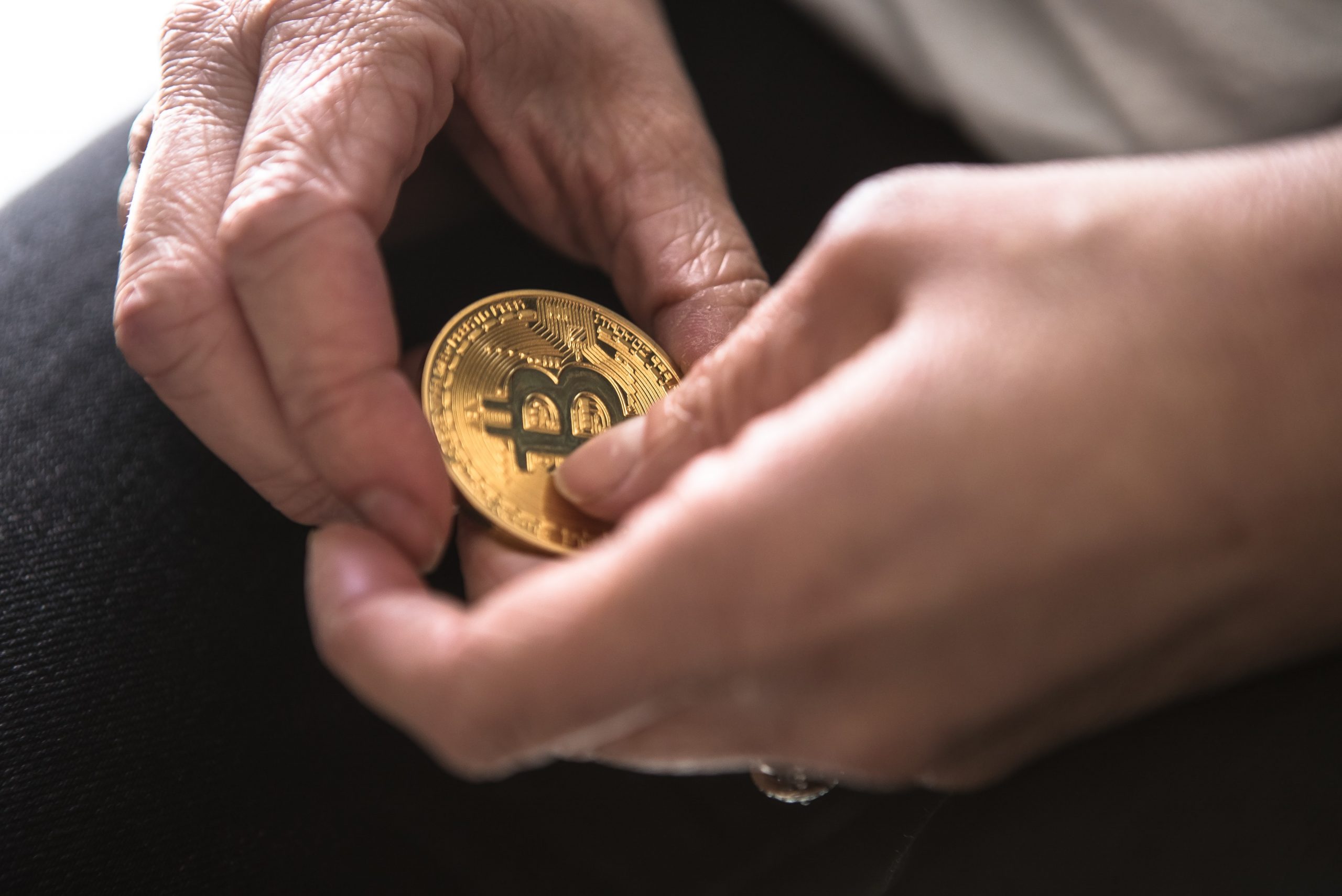 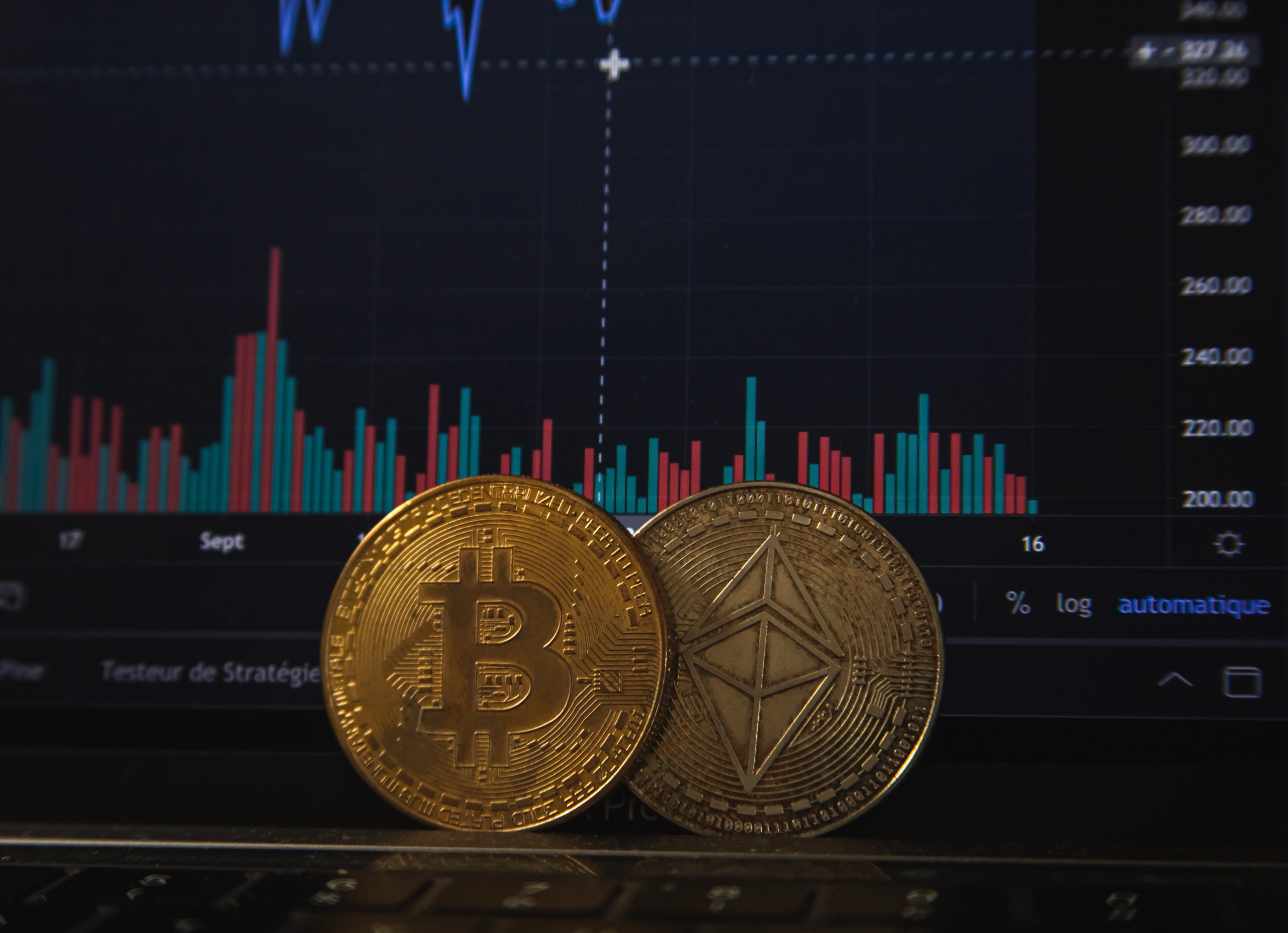 The Best Trading Apps to Invest in ...