This week sees the birth of the men behind IBM, Ferrari and Rothchilds, while the likes of Enron and UBS won’t remember this time quite as fondly…

1898
U.S. Battleship Maine was sunk after hitting a mine near Cuba. The news sent the US stock down 16% over the following 4 weeks, due to trader’s fear that war was soon approaching. By April the U.S. was officially at war with Spain.

1933
Franklin Roosevelt escaped an attempted assassination in Miami on this day. The shooter was protesting the terrible economy and stated that people were starving before firing multiple shots at the newly elected president.

1874
Born in New York on this day in 1874, Thomas J. Watson was once a teacher, accountant and travelling salesman before serving in the role that would play a pivotal part in computerising the modern world. As CEO and chairman of IBM, he coined its famous THINK slogan and oversaw the company's phenomenal rise in the USA and around the world.

1972
When the 15,007,034th model of the Volkswagen Beetle emerged from the VW factory in Wolfsburg, Germany on this day in 1972, it broke Ford's record for car production to become the world's best-selling car, overtaking a four-decade old run for the Model T.  The record has since been surpassed by... the Toyota Corolla.

1898
Petrolheads assemble, for on this day in 1898 one Enzo Anselmo Ferrari was born in Modena, Italy. Following a career as a professional driver for Alpha Romeo, the man known as "il Commendatore" broke ranks with the team to form his own, Scuderia Ferrari, and a legend of the automobile industry emerged.

2009
Swiss banking behemoth UBS agreed to pay the sum of $780m in fines to the US government. And, in a bid to avoid a criminal prosecution, they also agreed to provide names of some of the 19,000 US customers with Swiss bank accounts. Nervous American UBS customers were kindly invited to make themselves known before any names were received. "Timing is extremely important. A knock on the door is obviously too late to do a voluntary disclosure" said a smiling IRS at the time.

1987
The domain name Apple.com was registered. And it wasn't to sell fruit.

2004
Former Enron chief exec Jeffrey Skilling was charged with fraud and insider trading for his role in the 2001 Enron scandal. He was sentenced to 24 years in prison before being released in February 2019 after serving 12 years. His increasingly erratic behaviour and Enron's collapse is depicted in the award-winning 2005 documentary "Enron: The Smartest Guys in the Room."

2014
Facebook buys Whatsapp for a whopping $19.6bn in one of the larges tech buys in history. This despite the ad-free messaging service losing $138m and bringing in just $10.2m in 2013, further proof that data is the new global currency.

1986
The Soviet Union launched Mir, the world's biggest space station. Assembly in orbit took 10 years, before it was decommissioned in 2001 in favour of being replaced by the International Space Station, where humans could reach their awesome potential by doing things like... covering David Bowie.

1986
If putting humankind into permanent orbit seemed an impossible goal then it had nothing on the other feat achieved on the very same day, as the British and French actually agreed on something. That something was the announcement of the creation of the Channel Tunnel, known back then as the "Chunnel", arguably the worst portmanteau ever created. Before the word Brexit.

1804
The first steam engine to run on rails was demonstrated by British engineer Richard Trevithick. Unconfirmed reports suggest that it still runs quicker than Southern Rail.

1914
The Association of Stockbrokers in Hong Kong was renamed the Hong Kong Stock Exchange today in 1914. In a suitably apt metaphor in the era of electronic trading, its floor trading lobby was closed in October 2017 to be converted into a museum.

1967
Warren Buffett dipped his toe into the insurance industry for the first time today in 1967 as his Berkshire Hathaway company shelled out $8.6m on National Indemnity Company and National Fire and Marine Insurance Company. In 2004 Buffett admitted that “had we not made this acquisition, Berkshire would be lucky to be worth half of what it is today.”

1743
Mayer Amschel Rothschild was born on this day in 1743 and went on to create the banking empire that continues to bear his family's name today. Depending on how many tin foil hats you own, you may believe the company is "behind" everything from the illuminati to how much snow is going to fall on your roof on Christmas Day. 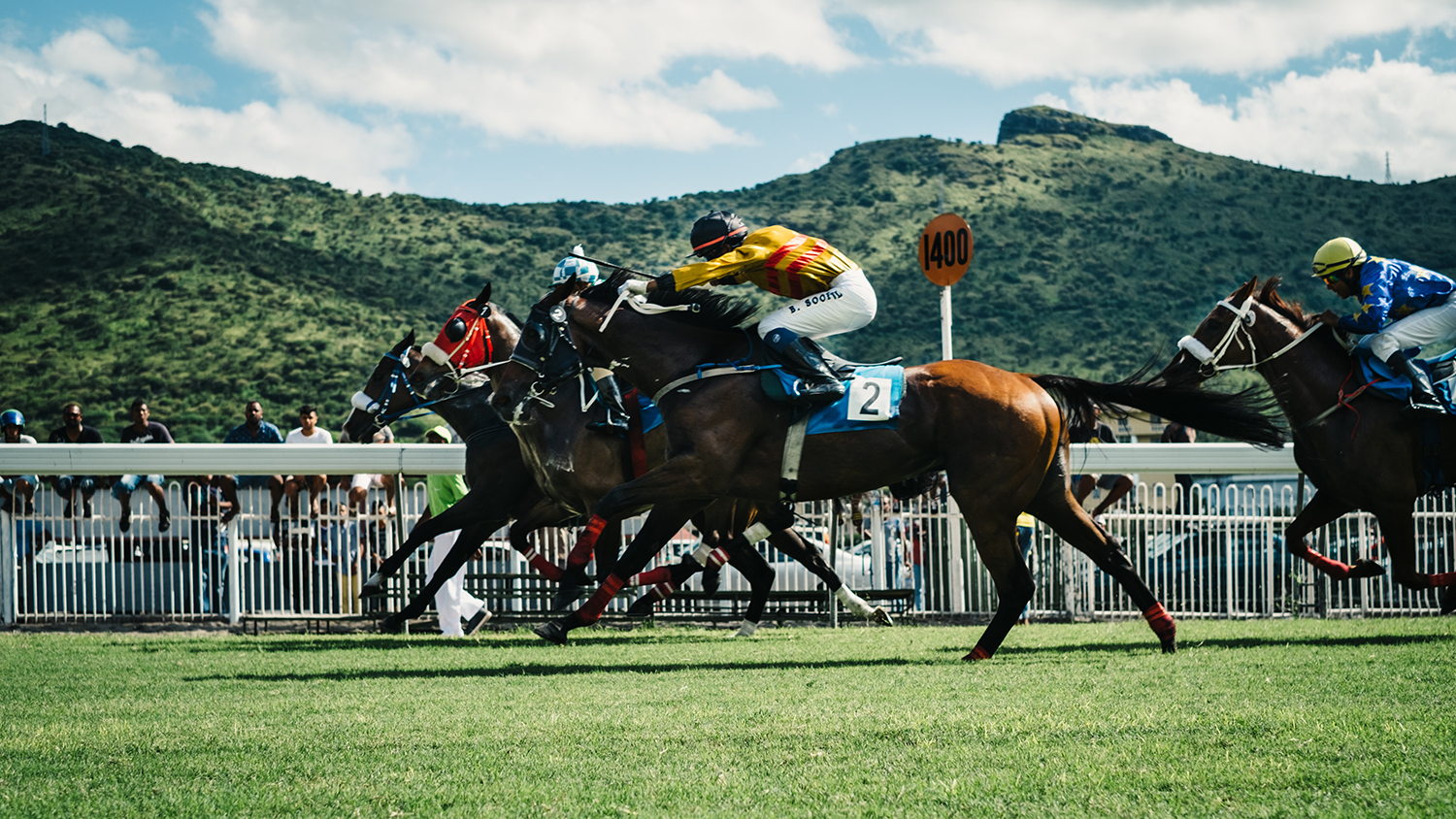 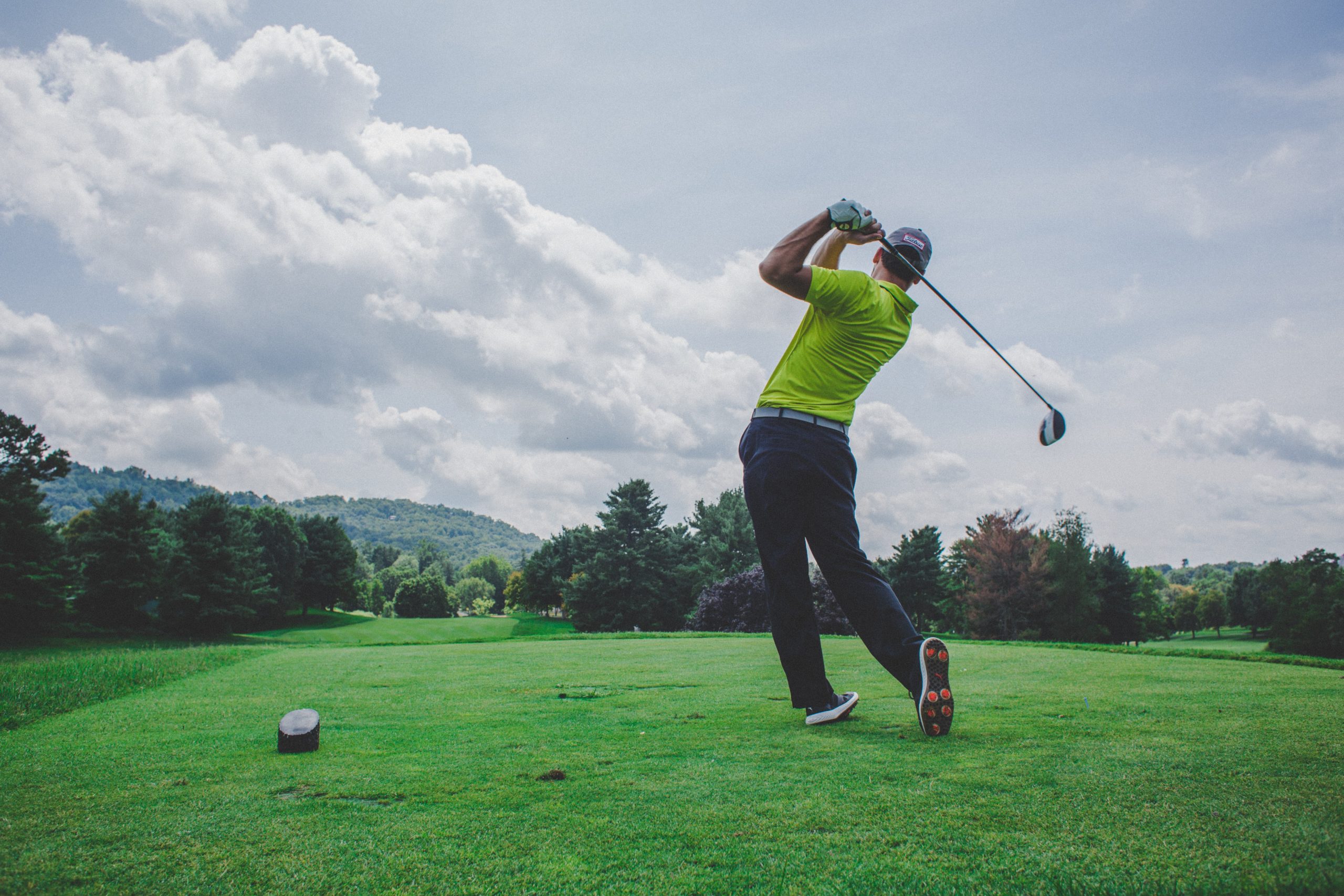