In this interview with the Two Blokes Trading podcast, he speaks to Tom and Owen about setting up and running a prop trading firm and what he looks for in a future prop trader. Patrick also discusses the importance of personal performance management, and how journaling plays a key daily role in his trading.

The key I’ve seen amongst great traders is the ability to execute consistently their process, accepting the ambiguity of the market place so they are not excited by or deterred by the outcome of a small series of trades.

The site essentially started out as an education and analysis business, And through providing this and mentoring, we identified there was a gap in terms of harnessing some of the talent from traders that had emerged through the education process with us. So what we looked to do is set up a prop firm whereby we would basically cherry pick the very best trading talent from those traders, then work with them to the point where they could manage a chunk of the firm's capital on a profit share basis.

We set about looking for a team of 5 traders, and at the moment we have four in place. Two of those are trading on the live account and two are in the final stages of the mentoring process to then take them through to the live trading. We are totally experience agnostic, so far as we have one trader in the team who had zero trading experience and another trader who’s been trading for ten years. 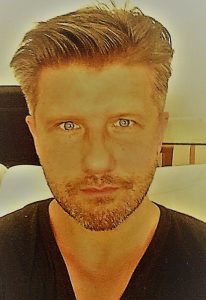 On his evolution as a trader...

I was in a non-markets business prior to getting involved in trading. I exited through a merger and had a chunk of capital and I decided to invest that capital personally. I went about learning a trading strategy that I could use. I had some initial success, followed by some very distinct failure. I had to get really serious about trading from both a personal and financial risk management perspective.

So it took about two years to formulate both a personal and trading strategy that worked, and since then I’ve been consistently profitable in trading. Then a couple of years ago I got introduced to the guys who started Littlefish FX. They were looking for someone to join their team to add to the education aspect that they already had in place, with regards to some analysis and competency to identifying trade set ups, then alerting their subscriber base to actual trade execution and trade management.

That’s where I stepped in, and that’s been going for the last two years. Then about a year ago we looked at the idea of developing the education side to harnessing trading talent to basically trade the firm's capital. And that’s the genesis aspect of the prop trading at Littlefish FX.

On building a team of high performance traders...

It’s very exciting. It’s very interesting to see a cross section of different market approaches. And whilst the market approaches themselves can be successful, often what’s holding them back is the personal approach. This is a big problem with trading per say, that there are too many people who are just playing at it and don’t have the outset put in place: the business building blocks to have a long term career in trading.

Because of the nature of the industry, with the zero to hero mentality overnight - the majority of the marketing is based on making a quick buck whereas in reality it’s like any other career - it’s a grind and you have to commit to the career to eventually reap the rewards.

Once people are through the program, there is an initial capital commitment and then what we look to do is incentivise consistence performance. So as the trader grows their returns, incrementally we increase capital allocation and the equity fee split, to the point that once the trader has reached a certain level of consistency we are basically splitting the profits on the account 50/50. In which they could be managing an account of up to £200k.

Performance for me, in respect to trading, is really about ones' ability operate in a consistent fashion in an ambiguous environment. So that means I’m looking for someone who can adhere to process as opposed to being focussed on the outcome of that process.

The only way a trader can really develop a return upon an edge is if they are prepared to experience an extended series of outcomes to let that edge play out. Whereas most traders tend to pick a trading strategy, start executing that trading strategy, it goes well and, as natural occurrence goes into a drawdown, and the trader panics at the fact that they are losing money and jumps immediately to another strategy.

Much of it requires a higher level of self-awareness. So if a trader accepts from the outset that a profitable strategy is, by its nature, going to experience periods of drawdown, then they have to look at how they manage themselves through that period of drawdown. The natural human tendency is to seek surety and looking purely at upside, instead of accepting that downside is part of the upside.

So one of the core tools I’ve found that manages that impulse control issue is journaling. I am an avid journaler, and I don’t just mean journaling my trade entry, trade management and exit. I mean journaling both my physically and mental response to the market. For most of the guys who have joined on the prop side, that’s been the major step change in their process.

I actively encourage them to journal not just their trading activity but the actual physical and mental activity that occurs whilst their trading, prior to and post trading. That allows a degree of pattern recognition. There are also successful personal patterns you can identify, and there are also negative personal patterns that obviously encroach upon executing your trading plan.

I think as with all things, it’s about balance. So if you are in an extreme in any one camp then I don’t think you can deliver long term success. So if, for example, you are totally grounded in process then I think you can suffer from the paralysis of analysis so to speak. You become so involved in the process and the data, you stagnate your performance essentially.

Whereas equally if you’re an all on the fly/hunch type guy you will also become stuck pretty quickly. So what you’re looking for is something in the middle. You’re looking for enough market experience to develop subconscious pattern recognition with respect to markets and you draw that subconscious pattern recognition out of your trade journaling, whereby you have enough data with respect to your read on the markets. What ultimately unfolds is that you can identify when you’re actually in sync with the markets as opposed to living on a hunch.

This is what I say to the guys I work with who have also had experience of the dead end streets. That’s part of the labour of love of getting involved in this game, there is an aspect paying your dues to the market and a lot of that is in terms of developing backtests - many of which prove to be fruitless. But that’s part of developing your ultimate confidence level in the strategy you take to market.

On the defining characteristic of a good trader...

The key I’ve seen amongst great traders is the ability to execute consistently their process, accepting the ambiguity of the market place so they are not excited by or deterred by the outcome of a small series of trades. So they are looking for an extended set of trades to demonstrate their edge. Emotionally detached from the short term outcome.

Patrick can be reached on Twitter @LFXPatrick. For more information on Littlefish FX's Prop Programme, head to littlefishfx.com. 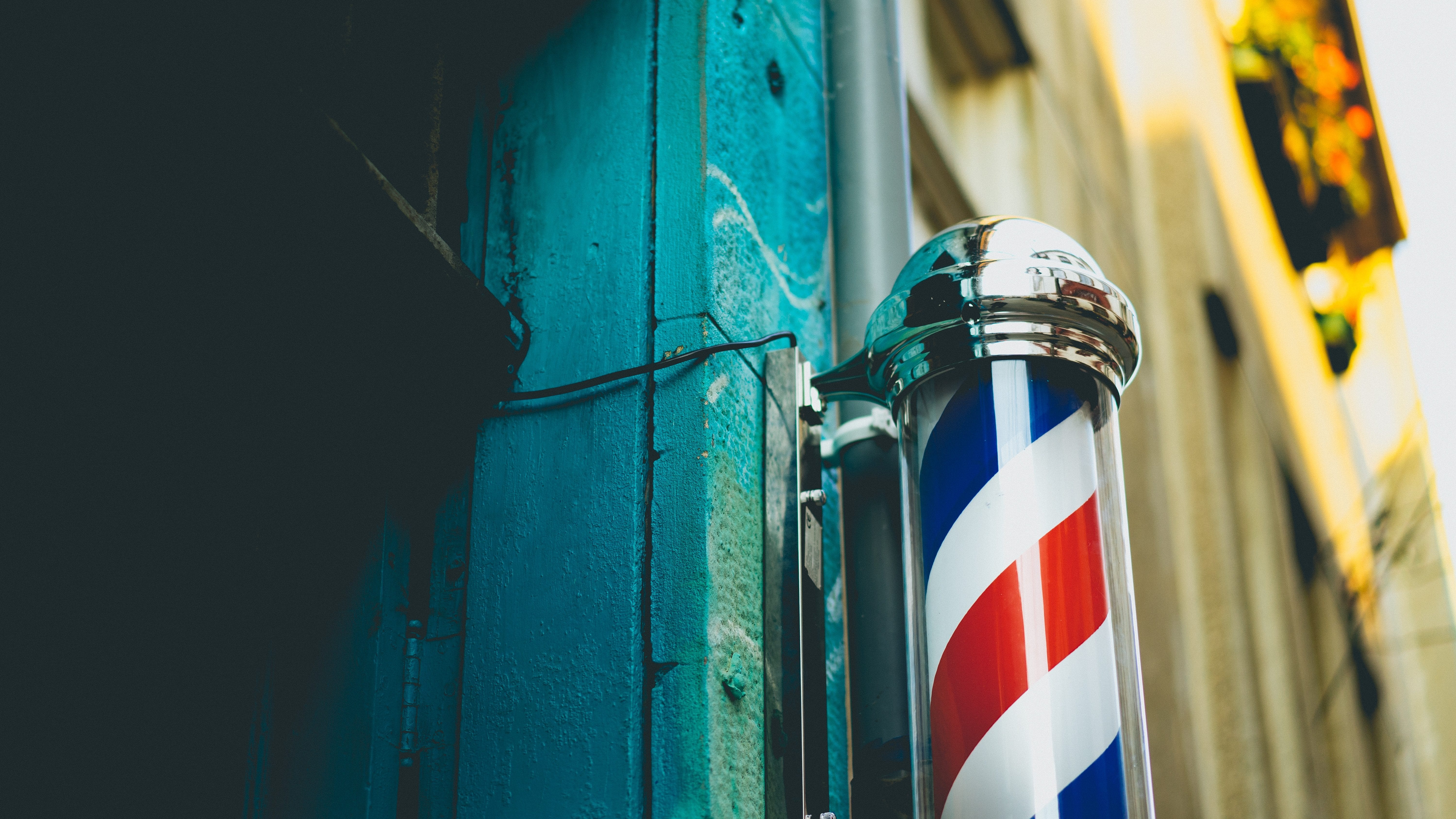