Trader Digest: Book of the Year, War and the Economy & Dalio's Ultimate Quest

This week's Trader Digest features, the Business Book of the Year nominees, how a war between the US and North Korea could play out in the markets, and what the legendary Ray Dalio has planned for his hedge fund...

Business Book of the Year 2017 — the longlist
The 17 nominees for the Financial Times and McKinsey Business Book of the Year have been announced and there's certainly a recurring theme involved - the relentless march of technology and its continuing influence on finance. A panel of 6 judges will decide on who wins the £30,000 award, to go to the book that provides the “most compelling and enjoyable” insight into modern business issues, including management, finance and economics. Check out the full list here.

Why the market tends to fool the majority
It is important to know what the majority of people are thinking and to make sure you’re not thinking the same way, argues Joe Fahmy in his blog for Yahoo Finance, which offers some illuminating thoughts on trader psychology. Read it here.

Here's what a war between North Korea and the US could do to the global economy
Could it really happen? As tensions escalate between the US and North Korea, Business Insider asks the question of what would happen to the markets should the worst scenario play out and a war breaks out between the two nations. Read their conclusions here.

The myth of a quiet August for financial markets and traders
If you work in finance in the UK during the month of August, the sad fact is you're more likely to see more out-of-office replies than you are hours of sunshine. Because of which, its widely believed that the summer months coincide with the lowest point of trading activity in the whole year. Here, the FT argues that that's not always the case...

Dalio’s Quest to Outlive Himself
A fascinating longread on Ray Dalio and the future for his $160bn hedge fund Bridgewater Associates, as this Bloomberg article details his intention to hand over Bridgewater’s reins and step out of the picture over the next few years. Read it here.

Is there a bond-market bubble?
Monocle 24 Radio
Former Fed chair Alan Greenspan has been warning of a bubble set to burst in the bond-market with interest rates that he believes are unsustainably low. This week's ever-excellent Bulletin podcast from Monocle sees their expert panel asked whether Greenspan could be right. 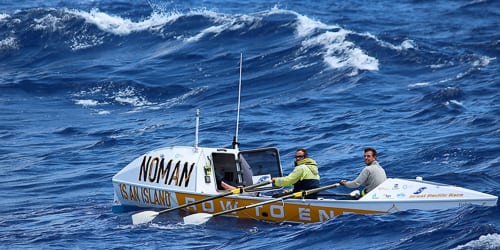 NOMAN Ocean Rowing: How the Race Was ... 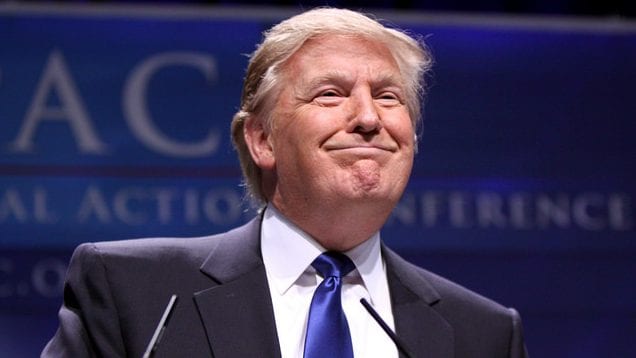