This week sees the return of the Goodwood Festival of Speed, with petrolheads from all over the UK flocking to West Sussex to see the world’s most renowned and historic motors climb Lord March's famous hill.

Who's there? What will they be driving? Where can I see it? If you're asking all of those questions, then our guide to what’s going to happen over the four days will answer them all...

Goodwood is hosted on an estate of the same name in Chichester, West Sussex, the brainchild of its owner Lord March, who in 1993 decided to bring motorsport back to the Goodwood Circuit. When he failed to secure a permit for doing so, he decided to host an own event in his own grounds. It's fair to say that's a decision that paid off handsomely.

Now, 25 years later and the four-day event will attract over 100,000 car enthusiasts. Though that does means putting up with traffic jams in the narrow country lanes leading up to the event are a necessary evil. If you’re not attending though, you can follow live streams on the Festival's Youtube and Facebook feeds, or highlights on ITV4.

There’s no doubting the main attraction at Goodwood - the famous hill climb that sees pro racers from the past and present tackle the incline in some of the world’s fastest and most historic cars. The record, set in 1999 by Nick Heidfeld in the McLaren F1 car, stands at 41.6 seconds.

For many, just as attractive as the spectacle is the atmosphere, with a much more open and relaxed vibe (compared to high profile professional events) meaning that mingling in and among the celebs and racing drivers is a common occurence. Which leads us to…

Goodwood often attracts the high profile names - last year saw recently-retired F1 champion Nico Rosberg top the bill, while F1 star Valtteri Bottas was also in action for Mercedes and two-time champ Emerson Fittipaldi drove the McLaren M23 that saw him win his second title in 1974. Although F1 cars are no longer permitted to set official times due to safety reasons, it doesn’t prevent them turning up.

This year, the king of two wheels Carl Foggarty will be there, along with Jenson Button, Martin Brundle and returns for Bottas and Fittipaldi. Also keep an eye out for Jodie Kidd, Mark Webber and Sir Jackie Stewart.

The Michelin Supercar Paddock is the place to head to in order to view the speediest objects on four wheels. This year there’ll be over 70 supercars and superbikes on show, and with it being the festival's 25th birthday there's certainly an element of pulling out all the stops.

Among the beauties on show include the Toyota Supra, Brabham B62, McClaren P1 GT Longtail and McClaren 600LT, while for the first time in its history the course will be covered by a driverless vehicle - the Roborace.

While there’ll be more than enough to keep your eyes busy at road-level, don’t forget to look up every now and then over the course of the four days to enjoy more of the spectacular, as the Red Arrows and The Blades will roar past in thrilling fashion as they attempt to steal the limelight from up on high.

To prevent overcrowding, tickets must be purchased in advance. But the good news is that they are still available (although limited) for each of the four days, starting at £37 on the Thursday, with a Weekend Admission ticket costing £164.

Want to find out more or buy a ticket? Head to www.goodwood.com 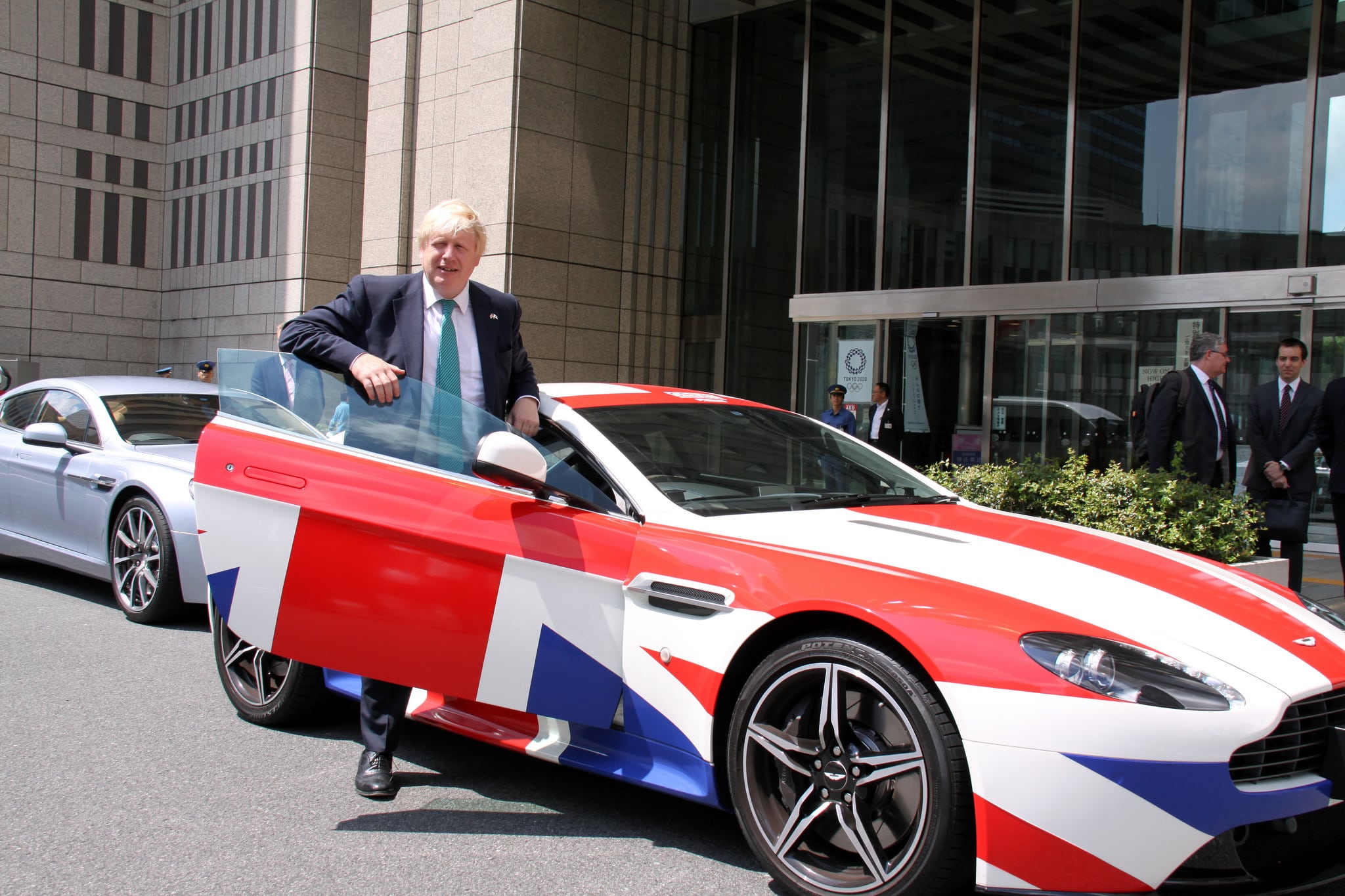 Trader Digest: What Next for Brexit, Bitcoin ... 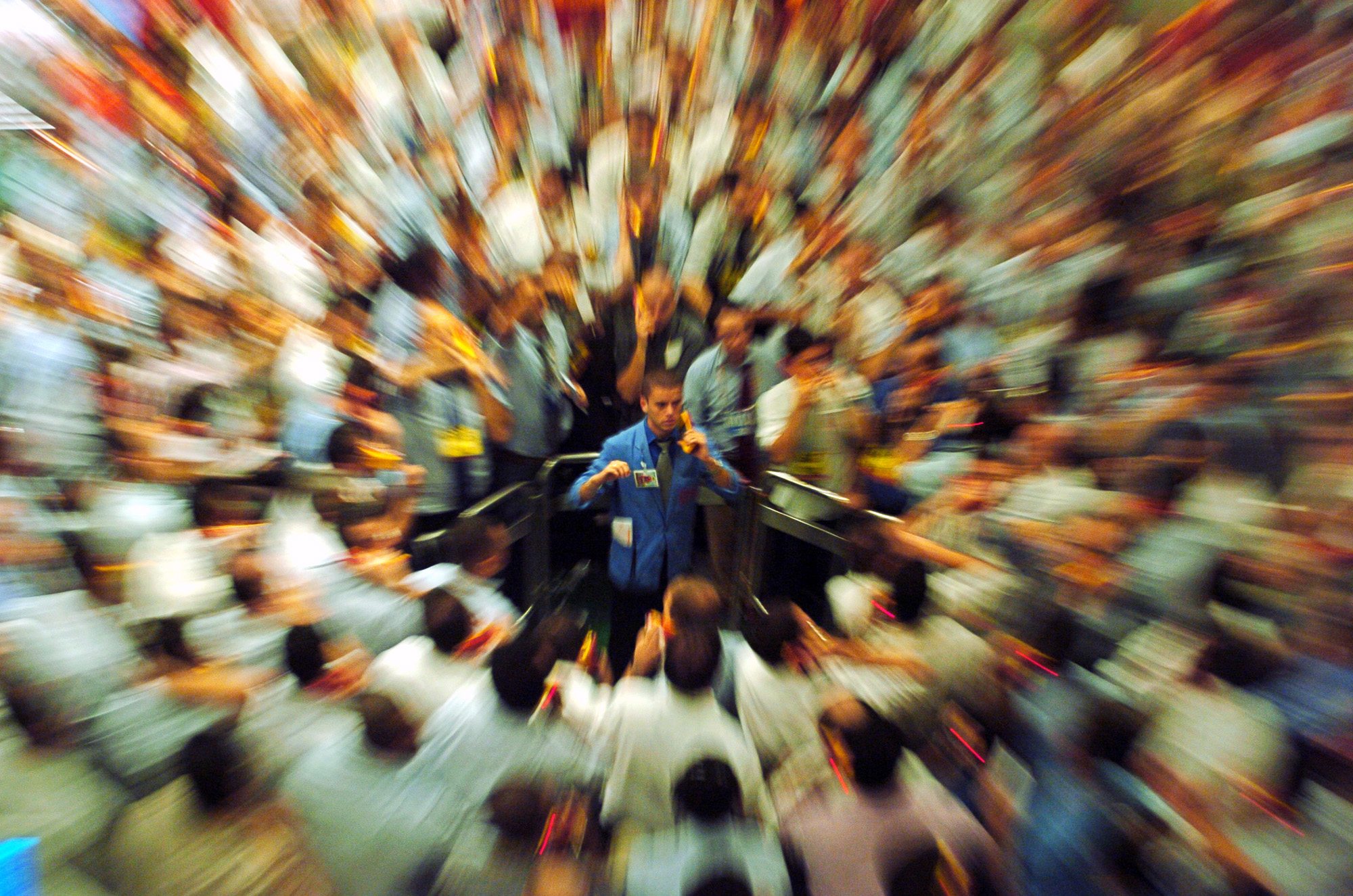