Our series on Trader Urban Myths continues, following on from our focus on where in the world traders are now living and working, and on the increasingly outdated view that trading is not a place for women.

This time around, we're looking at the age of the average trader. Read on, as it may just surprise you...

Many people outside of trading - and indeed many inside the world of finance itself - are likely to picture the stereotypical trader as a white male in his 40s or 50s. Well, if Urban Myth #1 revealed that widely-held views on trader ethnicity are increasingly wrong (with Asia the most populated continent for traders), and Urban Myth #2 did the same for trader gender, then it's time to blow out of the water the third element to that stereotype: the commonly-held assumption that traders are an ageing breed.

For a recent report by BrokerNotes found that today's trading climate is dominated by those aged between 24 - 34. That's right, the millennials aren't just coming - they're taking over, accounting for 58% of all online traders. 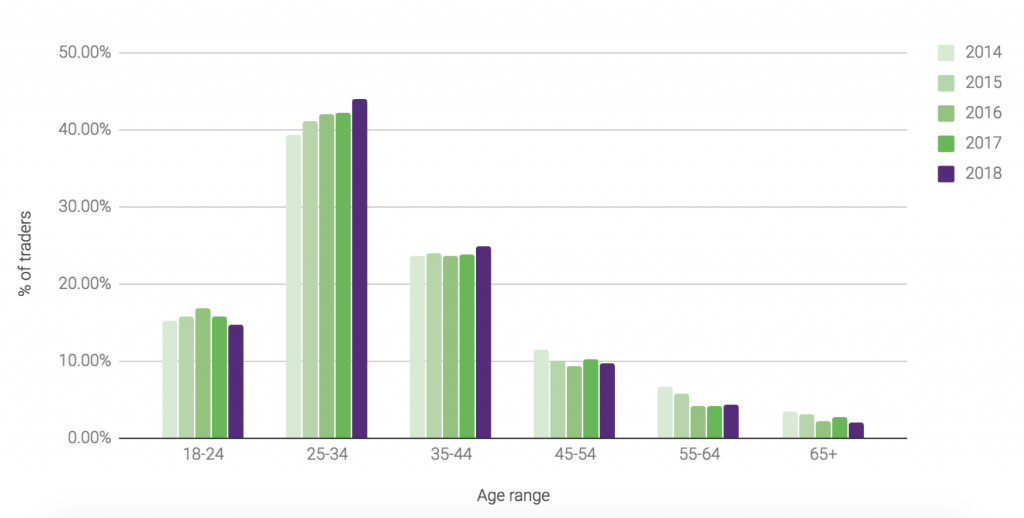 As with most of the fundamental changes in trading, the increase in traders in their twenties and thirties is most likely down to the effect of the Internet, not only making it easier for new millennials to trade online, but also being the audience most likely to be effectively targeted online.

The number of traders in this age range has increased year-on-year since 2014, while simultaneously the percentage of traders over 45 has continued to decline, accounting for less than 20% of all traders trading online today.

In addition, given the way cryptocurrency trading has permeated the mainstream in the last year, it's also no surprise that Bitcoin and co. are also a contributing factor to the fresher and greener look to the modern trading demographic, with over 75% of all cryptocurrency traders aged between 18 - 34. 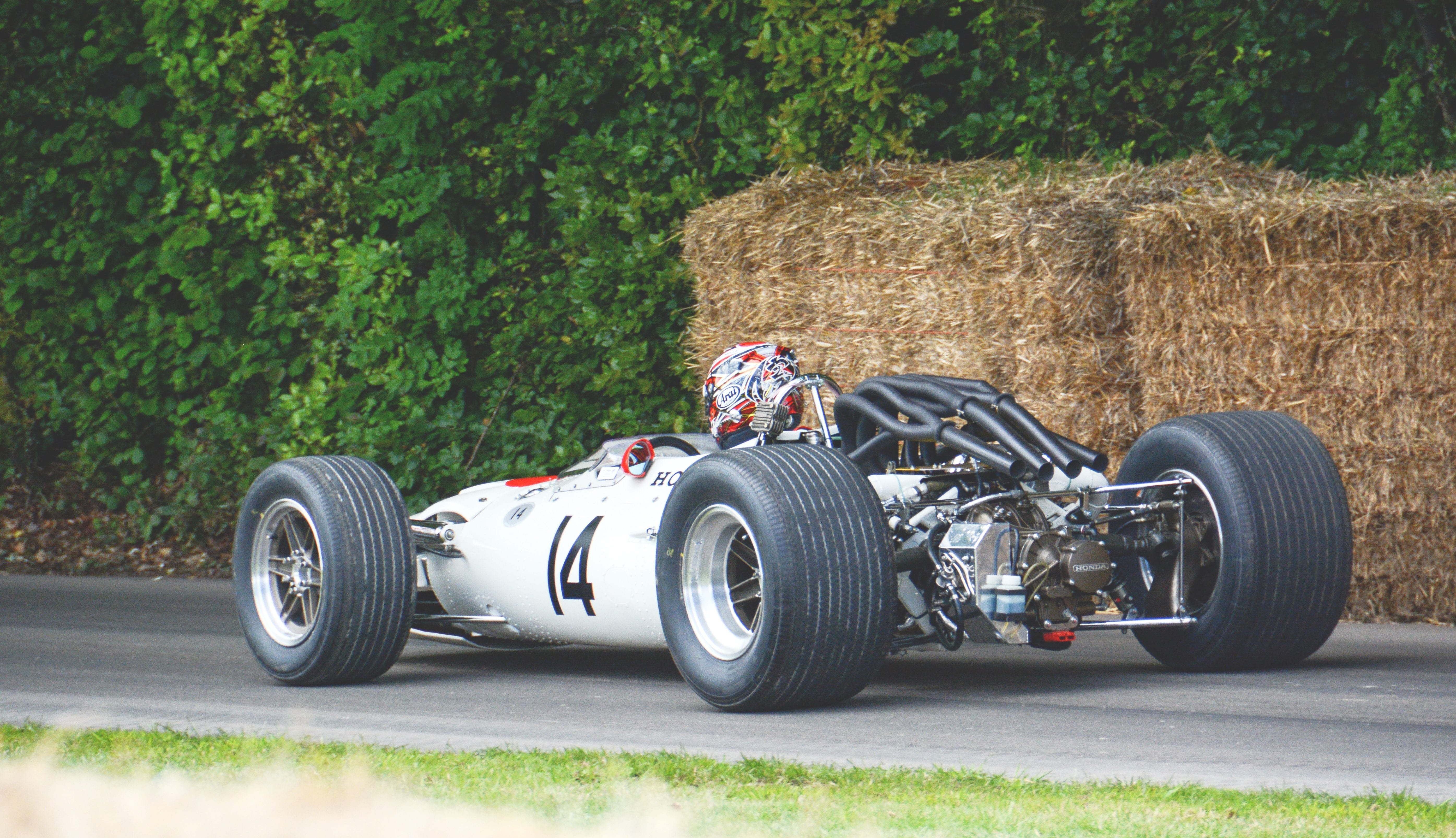 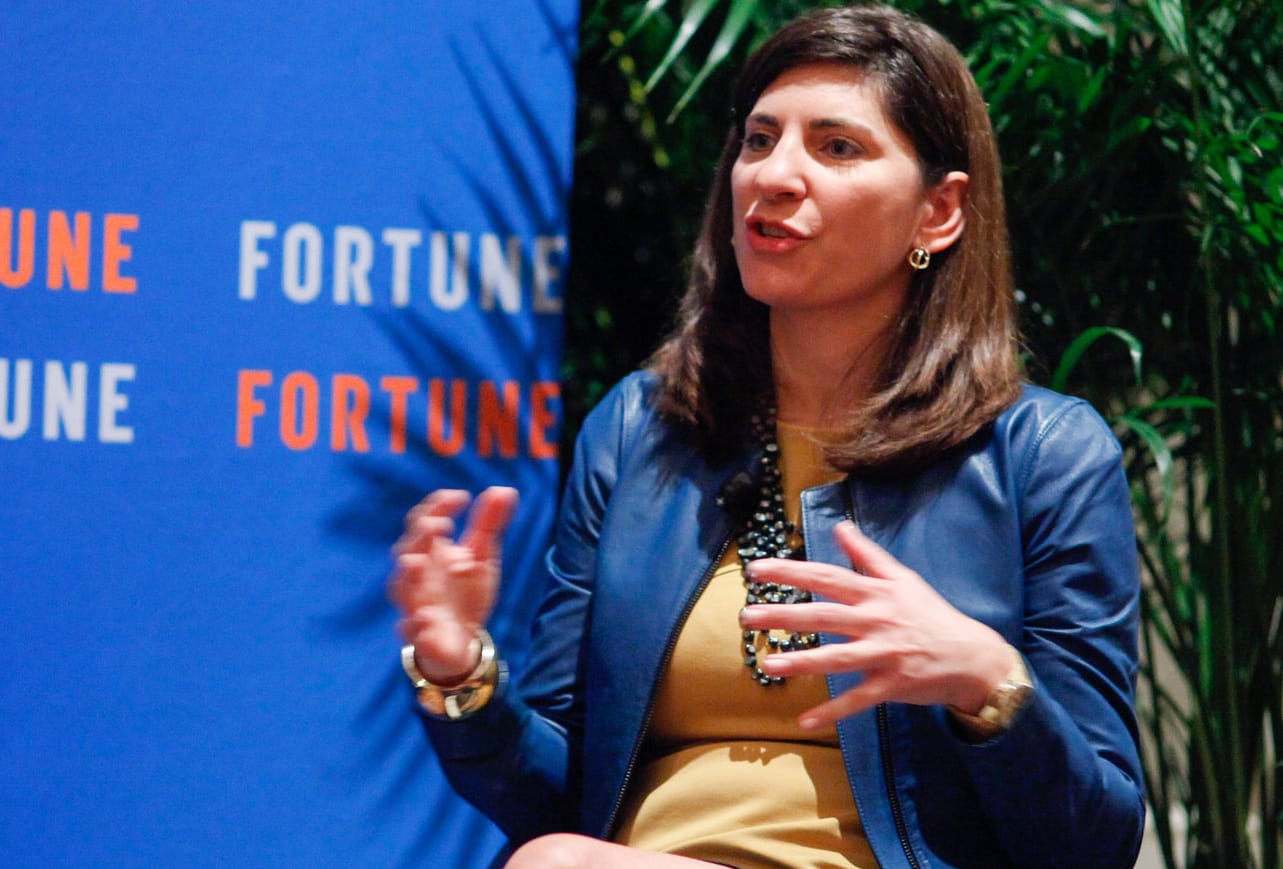