In a new TraderLife series we explore some of trading's most widely-held urban myths, reflecting on the continually changing face of trading in a modern world.

Following our opening article on where in the world traders are living and working these days, our second instalment focuses on the increasingly outdated view that trading is not a place for women...

It may have been founded in 1541 by English financier Thomas Gresham, but it took the London Stock Exchange - one of the world's oldest - over 200 years before it allowed women  members onto its famous trading floor. March 26th 1973 was that historic day but even then it would be another 28 years before a woman landed one of the LSE's most senior posts, when Clara Furse was appointed chief executive in 2001.

Even since then, trading has been most commonly viewed as a profession undertaken by men, and while for many years the facts have lived up to the stereotype, the digital-awakening experienced by many aspects of finance appears to be working to redress the gender balance on the trading floor - at least its virtual equivalent anyway.

In 2017, it was reported that 1 in 10 traders were female. Now, just a year later, that number has risen to nearly 1 in 5, with a total of 2.7 million women now trading from locations all over the globe, accounting for 19% of the world's online traders. 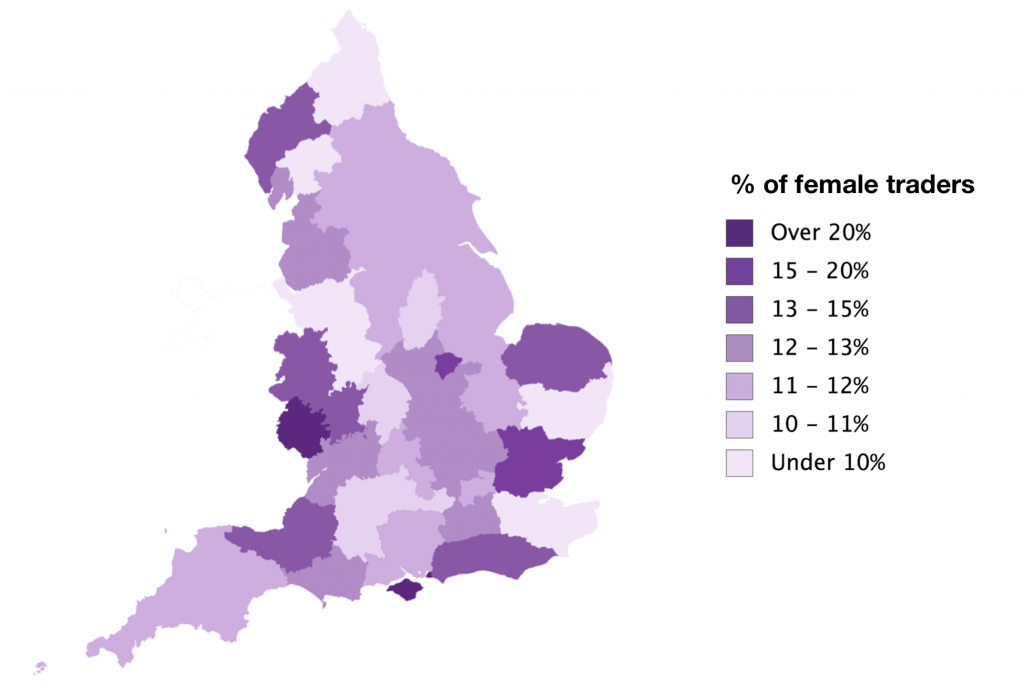 An upsurge in the popularity of online trading among women in Asia is largely believed to be driving those numbers, though the number of female traders is on the increase closer to home too - in the UK, 12.5% of traders are female, up from 10% in 2017. And as for where in the UK? With 21.8% of female traders, Herefordshire has the highest percentage, while Tyne & Wear - with just 6% - is the least popular county for female traders.

The rise in cryptocurrency trading is believed to be a key factor in the uptick in interest from female traders, with 41% of female traders dabbling in crypto in 2017, a number that has risen to nearly 60%. Though with a similar uptick in new male traders signing up to trade crypto, this is a trend common across the board. 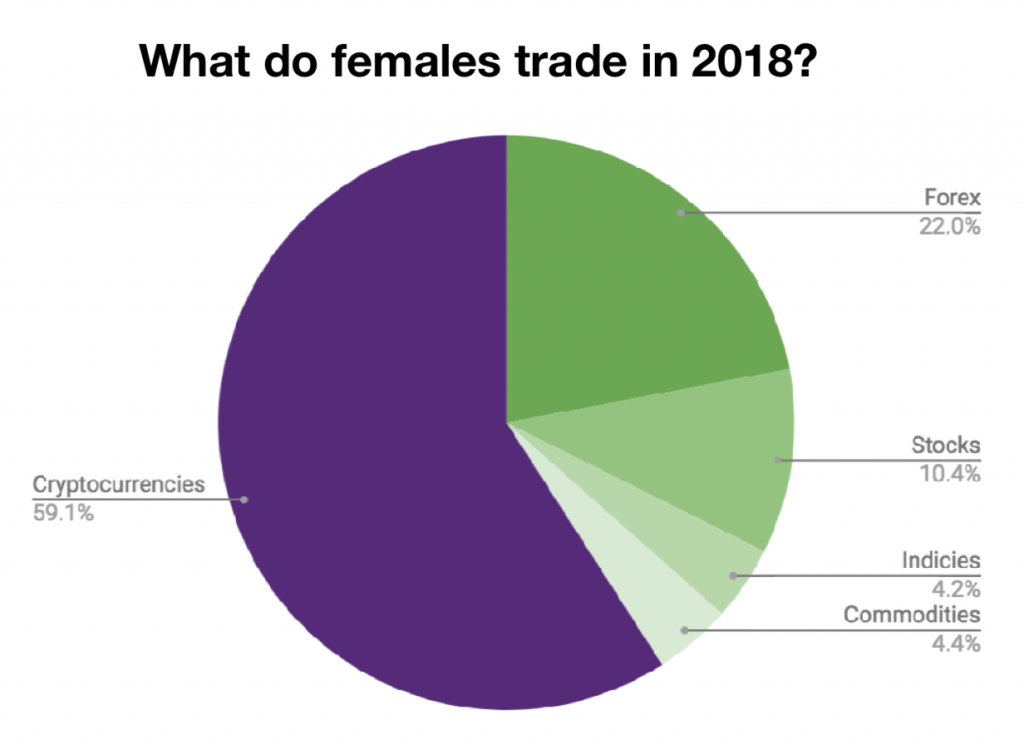 One crypto trend that has been reported is that female traders are more likely to trade alt-coins, with Bitcoin having only 10% of female traders, compared to the 18% that Dash can boast.

And as for the million-dollar question - do women make better traders than men? There's no definitive answer, of course, but various studies have found that males are more prone to hyperactive trading, resulting in higher returns for females despite their average initial deposit being lower. Female traders are also believed to be better at saving, with recent research showing that they have a higher household income than their male counterparts. 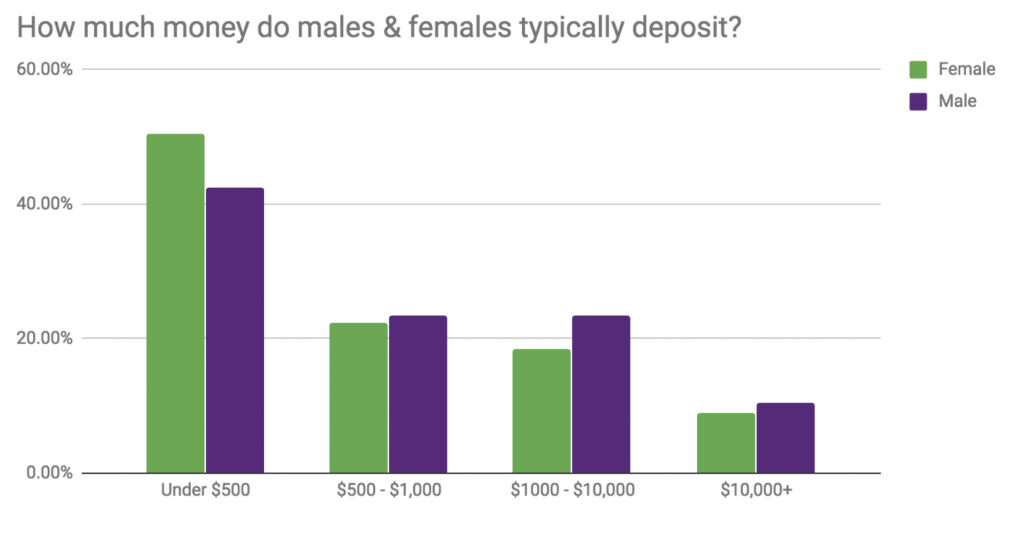 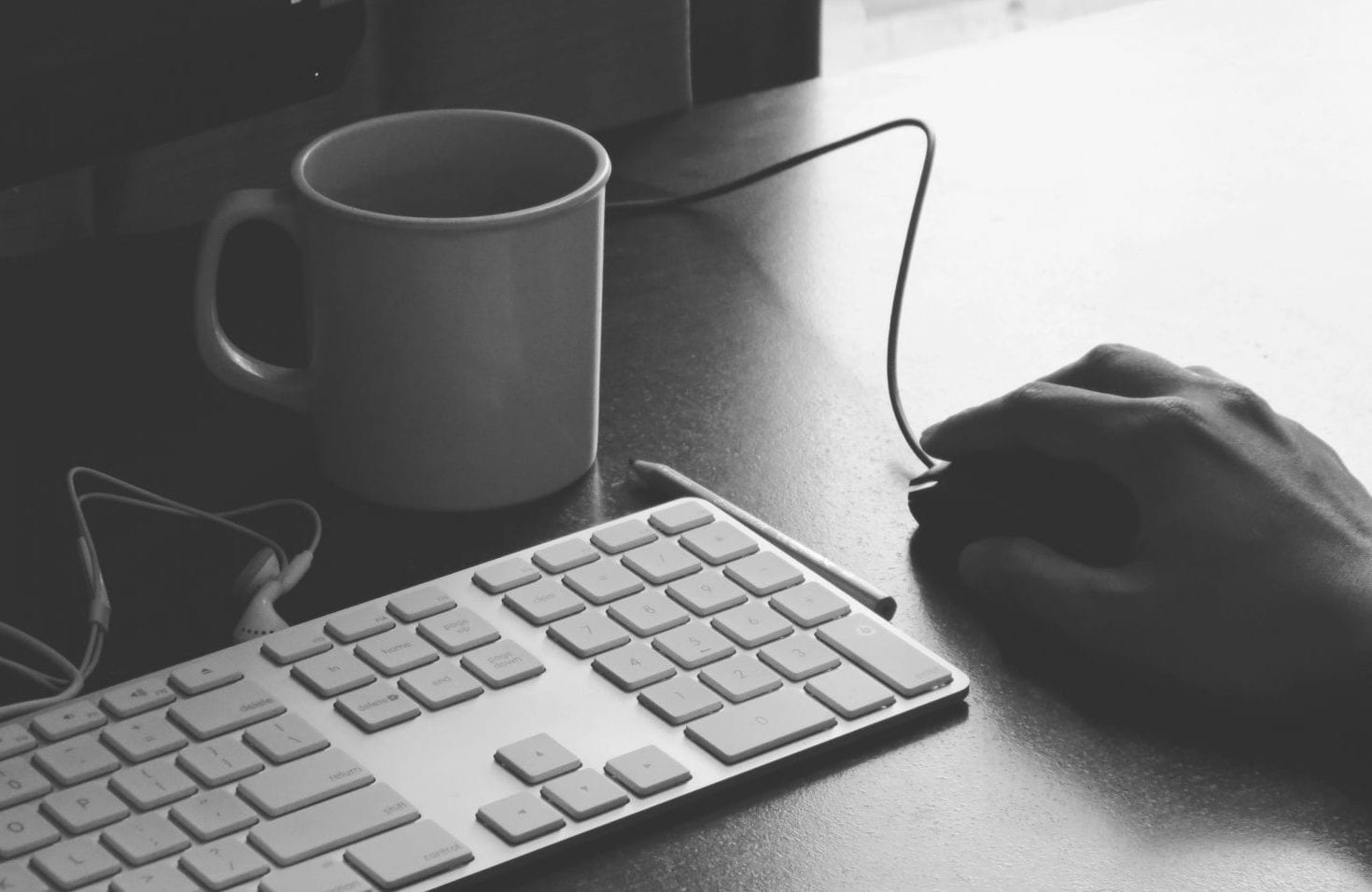 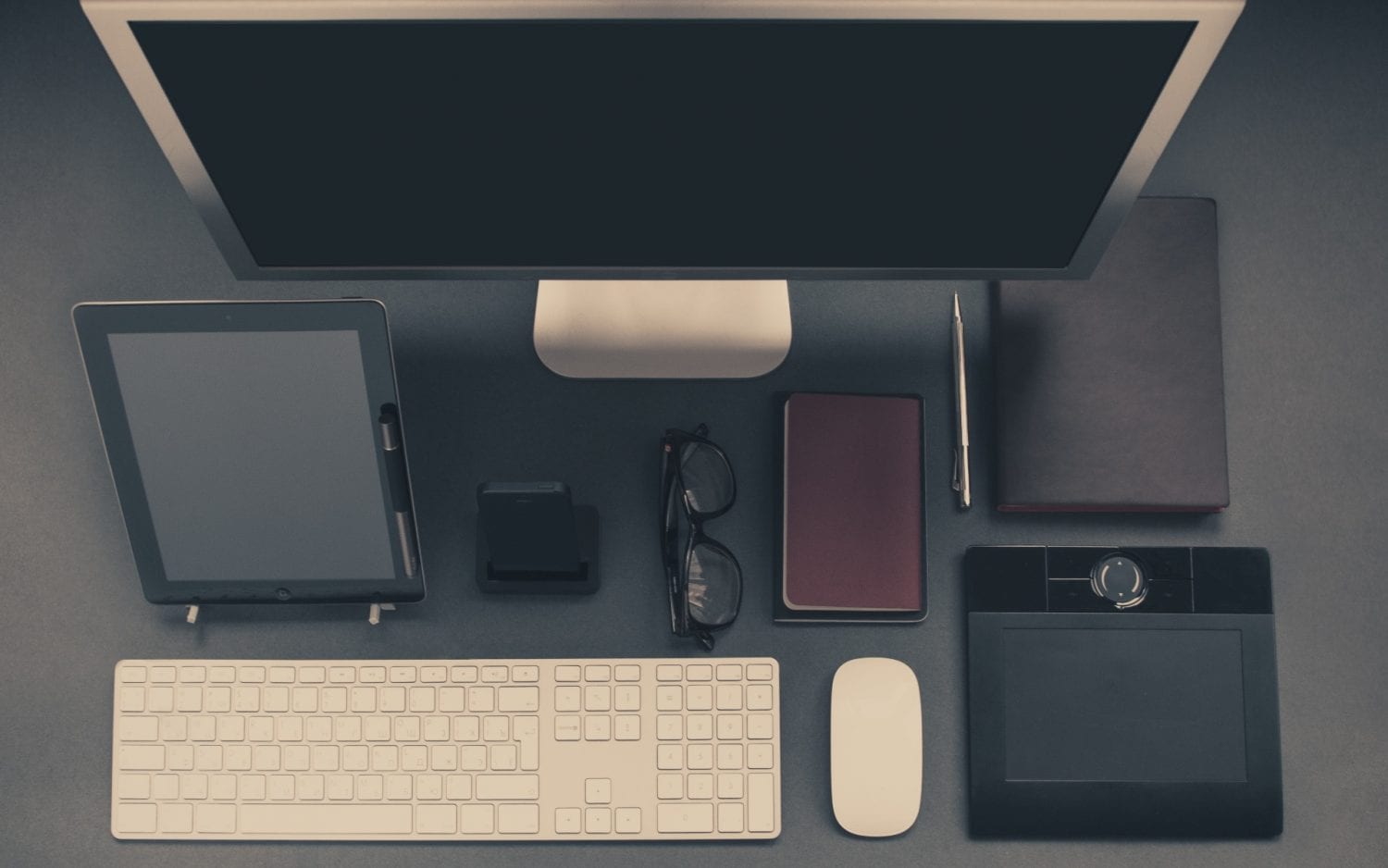 Ten Commandments of an Organised Life