The 21 Trading Rules of the Great Stock Trader Jesse Livermore

The great Jesse Livermore is widely considered to have been one of the greatest traders to have ever lived.

Born in 1877 and known as the "Boy Plunger" after diving into trading in his early teens, his turbulent life meant that his significant losses became just as famous as his ability to bounce back to success, time and time again.

His life was unofficially documented in Edwin Lefevre's 1923 book Reminiscences of a Stock Operator, which focused on the philosophy and trading techniques of a stock trader by the name of "Larry Livingstone", which left nobody in doubt as to who it was really about.

The book became an instant hit, and remains a go-to trading bible for many today. No doubt inspired by its success, Livermore himself released his own book 17 years later, How to Trade In Stocks

and noted his 21 Rules of Trading; the foundations on which he had built a success that in today's money would have been worth over a billion dollars.

And, given his famous quote below, it would appear that there is never a bad time to read over his 21 rules, which we present below...

There is nothing new on Wall Street or in stock speculation. What has happened in the past will happen again, and again, and again. This is because human nature does not change, and it is human emotion, solidly build into human nature, that always gets in the way of human intelligence. Of this I am sure.Jesse Livermore 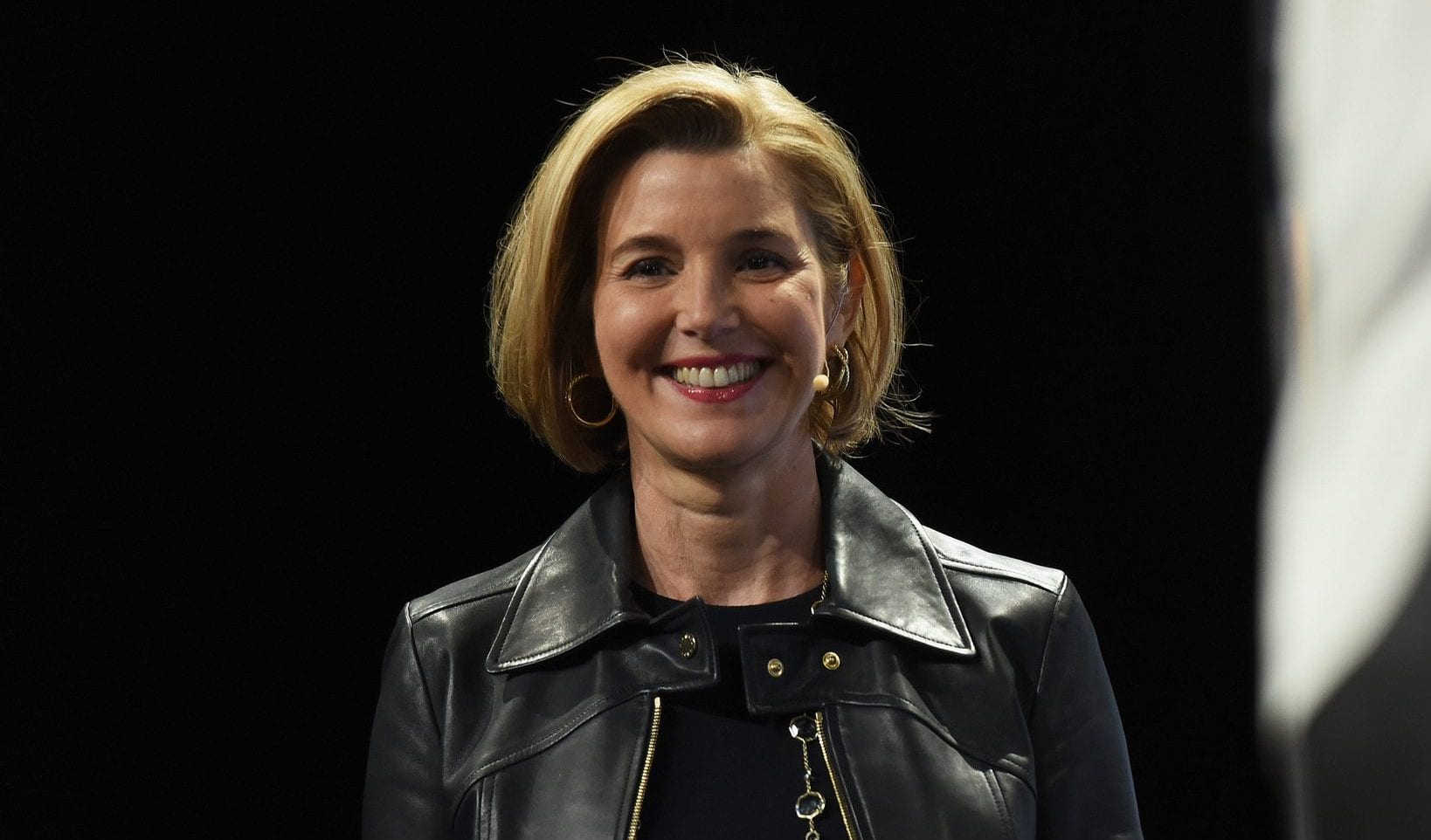 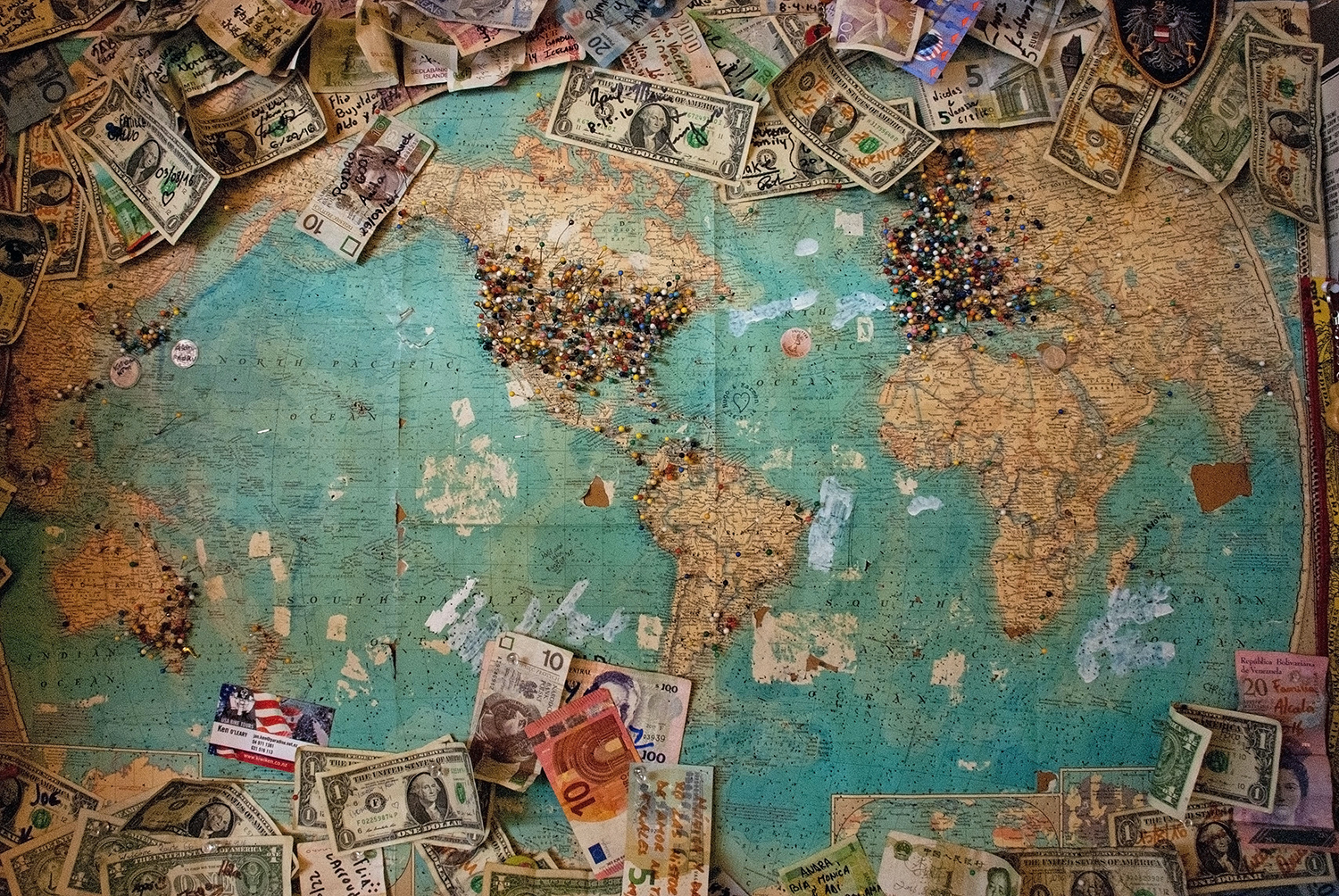 The Other FX: Meet Currency Brokers