This week in Trader Digest we are witnessing the effects of a surge in amateur traders on the markets, basketball legend LeBron James has received a staggering $100m investment to build his empire and Dan Zanger talks tricks of the trade…

LeBron James Gets $100 Million Investment to Build Media Empire
‘The King and his longtime business partner Maverick Carter have formed a new company with an unapologetic agenda.’ BLOOMBERG

Boris Johnson Vows Big Spending, Rejects Economic Austerity
‘Prime Minister Boris Johnson vowed the U.K. will spend large sums on hospitals, schools and roads to jump-start the economy as it emerges from the coronavirus lockdown that has plunged the country into what may be the worst recession in three centuries.’ BLOOMBERG

Dave Portnoy Says the Day-Trading Revolution Will Slow Down Once Sports Return and People Go Back to Work, but Gambling Analysts Aren't So Sure
‘As casinos begin to open up this month, Dave Portnoy, the founder of Barstool Sports said he is eager to flock back to the sports betting industry, but market players don't think he will be returning to the same industry that he left before COVID-19 kicked-off.’ MARKETS INSIDER

Day-Trading Reality Check: Humans Are Poor Investors and Even Worse Traders
‘The shocking death of Alex Kearns, a 20-year-old day trader who recently died by suicide, highlights a broader caution to young people: do not get sucked into digital trading platforms — no matter whether they have noble-sounding names or are “free.” You will most likely lose your money or worse. There are better ways to make money.’ MARKET WATCH

How the Retail Trading Boom is Shaking Up the US Stock Market
‘Ordinary people are piling into the stock market, snapping up shares of well-known companies like Tesla and Apple with a few taps on their phones. The influence of these app-wielding investors on the $30-trillion US stock market is still being debated, but in the meantime they are proving to be very lucrative for professional traders.’ QUARTZ

World-Record-Breaking Trader Dan Zanger’s Tricks of the Trade
‘Dan Zanger has never worked for a big hedge fun or on a trading floor. He’s never been an analyst or investment manager and doesn’t have a university degree’ CMC MARKETS

One of SpaceX’s Most Ambitious Projects Remains Tethered to the Ground — For Now
‘To fund its Martian ambitions, SpaceX intends to transform the Earth — blanketing the planet in ubiquitous internet coverage beamed down from a tight-fitting mesh of thousands of satellites. CEO Elon Musk expects this “Starlink” service to eventually generate $30 billion per year.’ CNBC

Rent, Real Estate and the Commercial Mortgage Market in the Age of Coronavirus
‘In the US, commercial mortgage backed securities are a $1.2tn market, and an integral part of how banks lend to commercial property owners. But as the pandemic and subsequent lockdowns changed almost every sector of the economy, commercial real estate has changed too.’ FINANCIAL TIMES

Hydrogen Icebergs in Space? The Mystery of 'Oumuamua – Podcast
‘When a strange spinning cigar-shaped object was spotted travelling through our solar system in 2017, it ignited scientific speculation and debate. Ian Sample speaks to Darryl Seligman, lead researcher on a recent study seeking to unravel the mystery of ‘Oumuamua’ THE GUARDIAN

The Salisbury Poisonings
‘In March 2018 Salisbury became the site of an unprecedented national emergency. This three-part dramatisation focuses on the extraordinary heroism shown by the local community.’ BBC IPLAYER

The Politician
‘Rich kid Payton has always known he's going to be president. But first he has to navigate the most treacherous political landscape of all: high school.’ NETFLIX 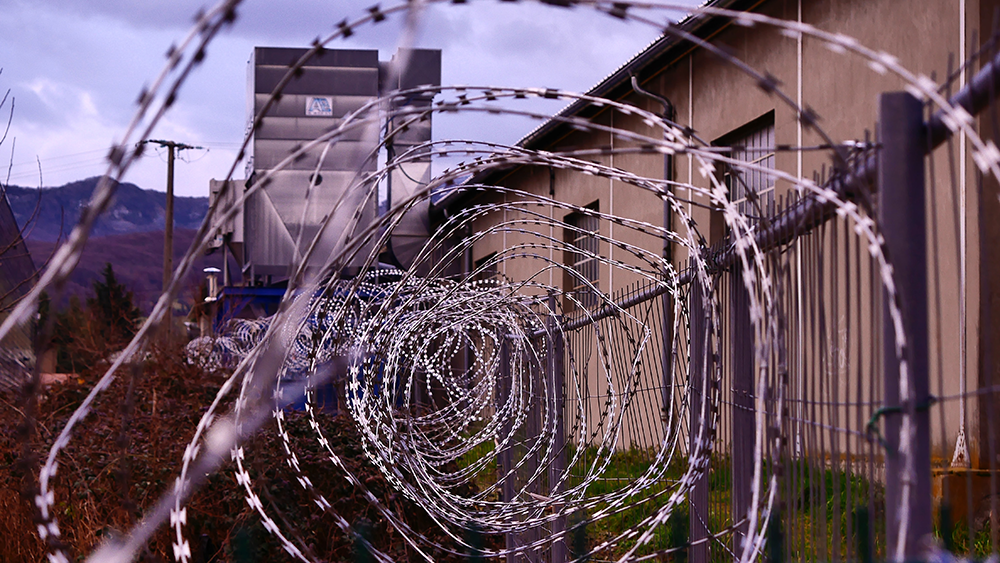 This Week in Trading History: The First ... 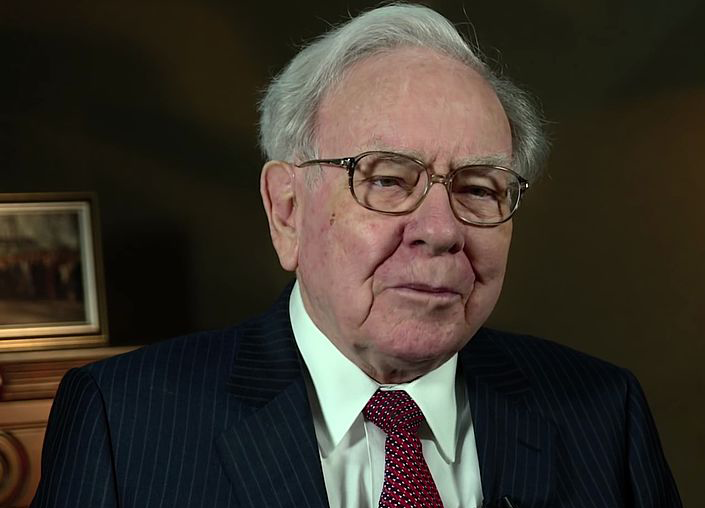