If you were to meet Mrs. Yukiko Ikebe, she might greet you wearing full traditional Japanese costume – a somewhat unexpected choice for a phenomenally successful forex trader.

Ikebe was born into a tradition-revering Tokyo family, says architect, academic and social thinker Christine Bjerke, who has spent time with Ikebe and written extensively about her. Ikebe’s father was a master of tea ceremony, while her own particular interests were ikebana (Japanese flower-arranging) and kimonos.

After marrying, Ikebe became a housewife and taught ikebana classes in her spare time. “It wasn’t exactly written in the stars that Mrs. Ikebe would become a currency trading legend,” says an article on Bjerke’s website about her. But, after a stockbroker friend asked her for some help in reaching a sales quota, Ikebe made her first trade.

This transaction led to the blossoming of Ikebe’s interest in trading. She educated herself about the markets, often by studying through the night after completing her housework and flower-arranging duties. She tried to increase her family’s wealth first by trading equities, then moved into commodities, and finally tried forex, the market where she has been most successful.

Ikebe has made around 400 million yen (approximately £2.8 million) from forex trading, according to Reuters. Thanks to her successes, she is celebrated “like a pop star” in Japan, says Bjerke.

Ikebe has also inspired other Japanese women to emulate her, working against a perception in Japan that trading is simply a form of gambling. After becoming successful, she started to coach other women in currency trading, largely online. She calls these women “FX Byūtīzu” – the FX Beauties.

The FX Beauties are a varied group, says Bjerke. They include housewives trading “officially” in order to improve their families’ financial situation in the face of persistently low interest rates.

Others could be trading in secret to raise enough to leave abusive husbands – domestic violence is a significant and often not well-tackled problem in Japan. Single women might be aiming to increase their disposable income.

At one point, the FX Beauties accounted for 30 per cent of all retail currency trading in Japan, according to Bjerke. Along with other female traders in Japan, their activities are so economically significant that they helped to stabilise the economy after the highly destructive 2011 Tōhoku earthquake, which led the government to encourage more women to trade.

The contrasts between the two worlds that Ikebe and at least some of the other FX Beauties inhabit – financial, and economic power through a very fast-paced area of trading, and the tranquil domestic pursuits of classic Japanese womanhood – is not something Ikebe chooses to discuss much.

But Ikebe’s collection of kimonos, thought to be one of the largest in the world, is a good symbol of how she reconciles the two halves of her life. Ikebe acquires her kimonos using her trading gains, so they are a physical showcase of her successful investments, says Bjerke. But the collection is “equally a way to hold on to tradition, to represent something historical”.

This sense of balance is reflected in the group’s name. Ikebe chose “FX Beauties”, says Bjerke, because it represents a combination of finance and aesthetics, tradition and modernity, and conceptions of masculine and feminine.

These kinds of oppositions can be complex and even problematic, but they might just be the secret of the FX Beauties’ success, thinks Bjerke.

Female traders in Japan, like female traders just about everywhere, remain in the minority in gender terms, which may give them the advantage of a different perspective to that of many of their peers.

Some FX Beauties may see trading as simply as a logical extension of the longstanding Japanese practice, known as kozokai, of women managing household budgets and savings pots – which in Japan can be very large – along with other domestic matters.

Then there is the typical pattern of daily life for the FX Beauties. “Trading is often combined or co-ordinated with everyday routines”, says Bjerke, such as childcare, housework and social life. “They will leave the markets at certain points during the day, and that allows for reflection space” – usually a distinct plus for traders.

Things have not always been harmonious for the FX Beauties, however. Many female traders in Japan have lost money when the forex markets have behaved unpredictably, particularly around the time of the financial crisis.

Ikebe, meanwhile, was fined 34 million yen in 2007 for evading tax, having put some of her trading gains into the names of relatives to minimise her bill.

Today, however, Ikebe seems to have moved past these difficulties. She now states frequently that she pays her taxes in full. She continues to both trade actively herself and to offer guidance to the FX Beauties, mainly through a weekly email newsletter.

As well as her latest currency trading tips, the newsletter also includes a more personal item, says Bjerke. This might be a reflection on nature, the weather, or seasonal foods, following the Japanese tradition of starting a letter with an observation of this kind.

In accordance with this sense of balance in her life and career, Ikebe pays attention to the future as well as the past. Bitcoin is her latest fascination, says Bjerke, due in part to her many trips outside Japan that she uses as a source of trading inspiration to pass on to her disciples.

Ikebe and the FX Beauties are “keen on following changes that are happening,” says Bjerke. That sounds like a trading tradition worth upholding.

Trading can be a busy job, [but] I always do my best to find time for myself, and live my life to the fullest Yukiko Ikebe 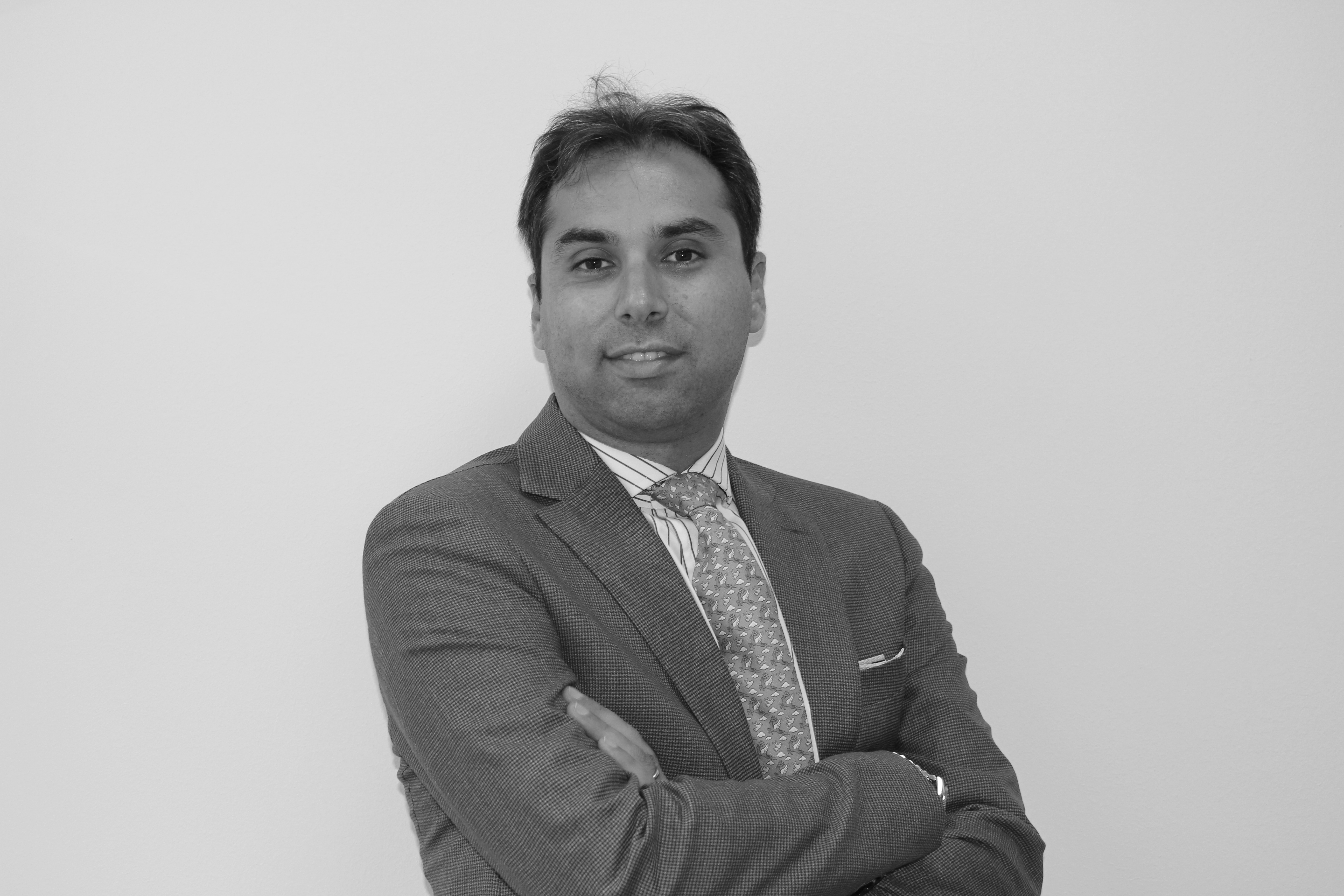 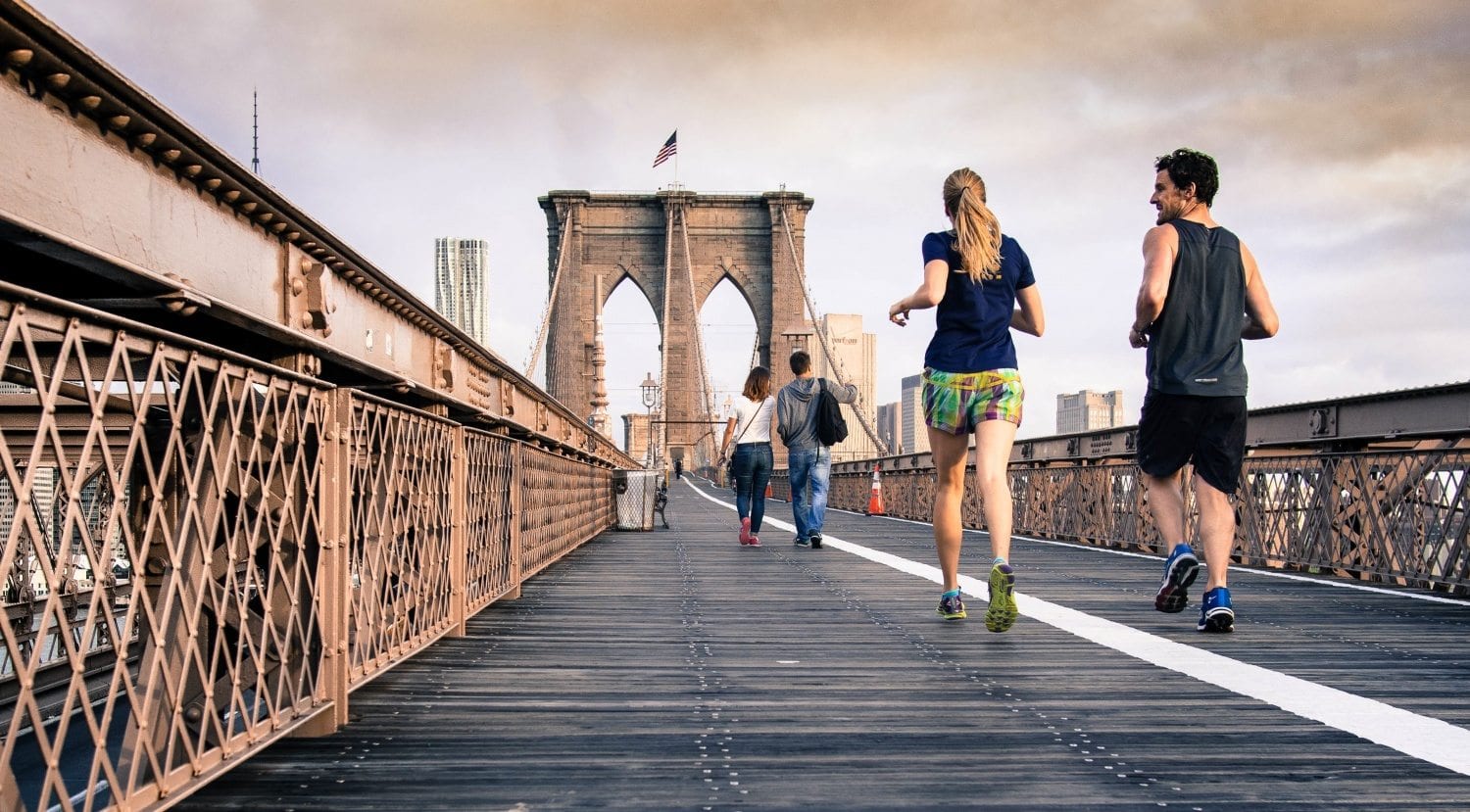