Jack Schwager will need little in the way of introduction to most traders, but for anyone new to the world of trading he is the author of a number of widely-acclaimed financial books, including the timeless Market Wizards series – commonly referred to as an all-time favourite by traders.

Chat With Traders Episode 27: Jack Schwager. Click above to listen to the full episode

As well as a bestselling author, Schwager is widely recognised as an industry expert on markets, hedge funds and trading advice. He’s also the co-founder of FundSeeder; a platform designed to find undiscovered trading talent, and connect successful traders with capital from investors.

In this interview with Aaron Fifield from Chat With Traders Episode 27, Schwager provides insight into his lifetime involvement with markets, including some of the key lessons he learnt first-hand from interviewing many of the world's greatest traders...

Know where you’re getting out before you get in.

On his introduction to the markets...

My real introduction to markets came whilst looking for a job out of graduate school. I had a masters in Economics and a minor in Math. I had about 16-17 calls after putting an ad in the paper, all but one were calls where there wasn't really a job, or they were trying to get you involved in a pyramid scheme. There was one legitimate response and I called back on that one. It ended up being the job I wanted; an analyst position in the futures research department, and at the time I knew nothing about futures and almost nothing about markets.

One problem with fundamental analysis is timing, even when it gave you the basic idea of whether it was a bull or bear market, it did nothing for timing. The other problem is, fundamentals sort of have a pathological relationship with risk management. If you have a fundamental opinion, and the facts and fundamentals don't change, the more wrong you are the more the fundamentals dictate you to increase your position.

The trouble is, it has no risk management inherited in it. It would cause you to increase your position when you're losing. When I became familiar with technical analysis, I basically abandoned fundamental analysis as a way of trying to trade. Whether it was discretionary chart reading or whether it was systematic, it was always technical rather than fundamental.

On being a trader...

I myself don't really consider myself a trader. I'm not particularly talented as a trader. I don't particularly have any grand emotion or passion for trading itself. I do it sometimes, sometimes I don't. I don't really like the emotions of trading and also it's a time eater. If you're trading it keeps you from doing other things. For time reasons I don't trade, but large parts of my adult life I have traded however...The most I'll say about myself is that I'm net profitable, but I'm not a great trader.

On writing his first book...

And circumstance worked out that I was leaving a job, and I decided well, if I want to write this book, why don't I write it now? So I took a sabbatical. What I was trying to write is a comprehensive text on futures, it was a serious works that ran over 700 pages, covering all sorts of stuff in fundamental analysis, all sorts of classical chart analysis, technical indicator, trading systems, testing trading systems. Pretty comprehensive and in the pre-computer days. That was the first book that I did (A Complete Guide to the Futures Markets, 1984).

On the conception of Market Wizards...

I didn't have a great eagerness to do another book quickly. But as I was involved in trading, and I knew some great traders, I thought it would be an interesting book to write and interview these great traders and find out what they do that is different and why do they excel where so many fail. But I had a full time job as a director of futures research, so I wasn't eager to work nights and weekends on a book.

So I didn't do anything for a couple of years, even though I had the idea. And one day I got invited by a publisher to have lunch. Basically the pitch was "we think your 'complete guide' is a great book, we had this whole idea for a series of analytical books we want to do, one on each market and we need an editor in chief, we want you to head up the project."

And so having done one of those very in-depth analytical books, which by the way you only do because you're trying to prove something, or trying to do a really good book (and) you only want to do once, I said I'm not really interested in that project, but I have this idea which I view more of a mass audience book and be more entertaining to read. And I told them about the Market Wizards concept, and they liked it. So I wasn't intending to do the book, but they came back with an offer, and that was sort of the catalyst and that’s how Market Wizards got written the first time.

On the efficient market hypothesis...

This goes into the whole controversy, which has been going on for decades between those who believe in an efficient market hypothesis and those who don't. Now I felt from the beginning that the concept was wrong, for many reasons, but two big conceptual reasons.

One is that I knew too many people who had obvious trading skill and it wasn't just because they were lucky, they made too many trades for too long and had results that were too lopsided to be explained in a probabilistic sense that if you have enough traders, some will get those results. You can have ten billion traders and you're not going to get those results. So clearly something is going on here, where people are getting types of track records that from a simple probability calculation would be impossible if the markets were random.

The second thing is because price is very often…there's circumstances where clearly the market price is not right. I wrote about this in my book Market Sense and Non-Sense. One long chapter is 'Debunking the Efficient Market Hypothesis'. The markets are difficult to beat, but not because the markets are efficient, but because what moves markets are both fundamentals and human emotion. And human emotion is very difficult to gauge. There’s such a big influence of human emotion that can't really be programmed precisely.

On defining your edge...

First of all there are people who misleadingly think that an edge is not absolutely necessary if you have good enough money management. In fact, there’s a famous Wall Street saying, "Even a poor system can make money with good money management". Now that's one of the most ridiculous things that's been said, besides not being true it’s absolutely stupid.

And the reason it's stupid is for the same reason it would be stupid to think that you could go to Las Vegas and play roulette with money management and come out ahead. You can't come out ahead because the house has an edge and you have a negative edge. Money management is absolutely essential, but it's not enough. You need to have an edge.

So how do you know if you have an edge? Well, it's not one of those things you can look up or find a rule or prove absolutely. I guess you can see it in your equity if you show some consistency, in making money, without large draw downs, then over time you can begin to conclude you have an edge. It's the type of thing you have to sort of feel and believe on your own, it's not anything definitively provable. 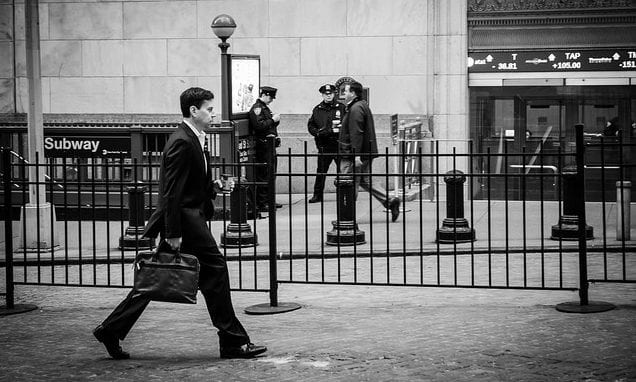 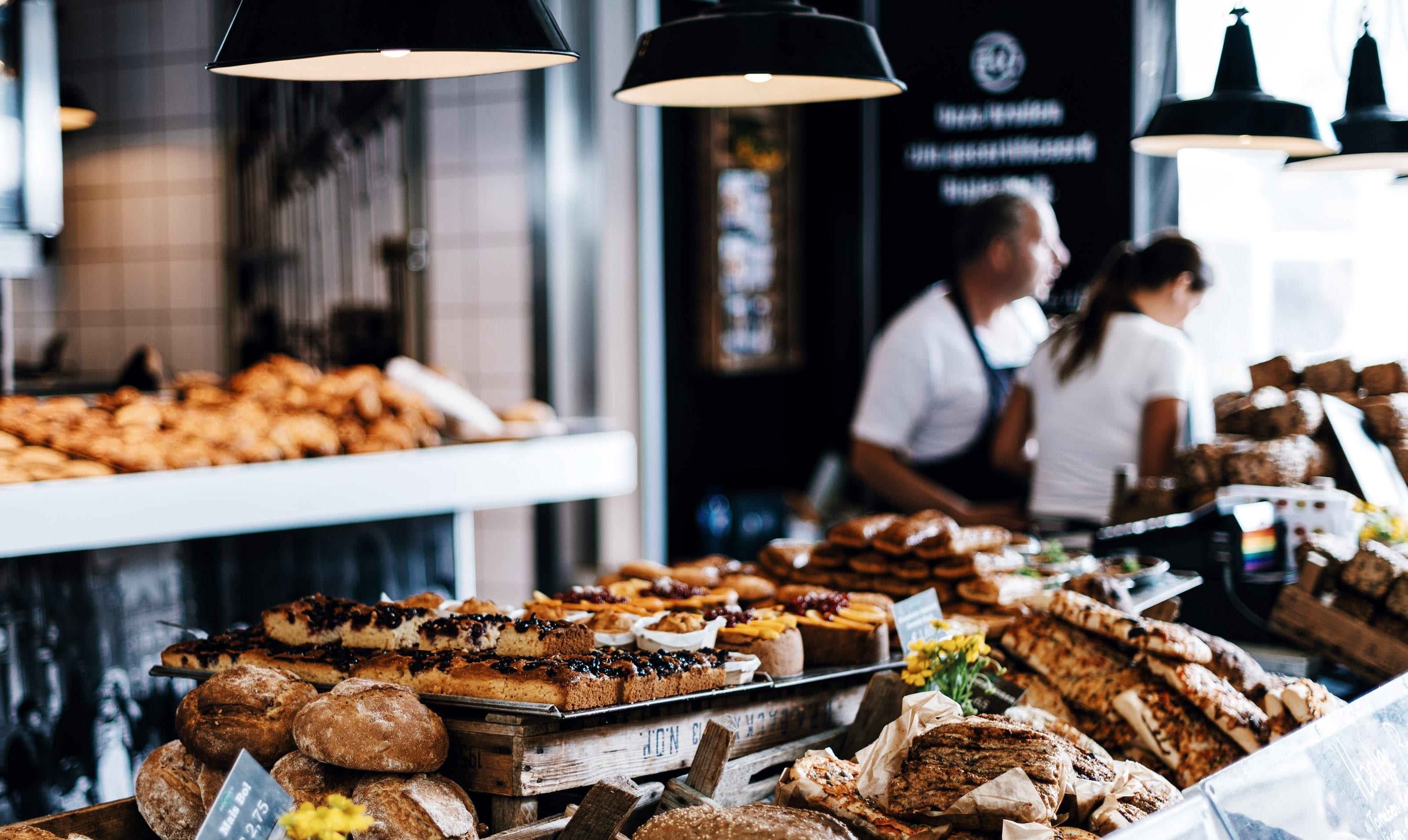