The image of a pack of traders hollering across the pit floor may seem archaic to those of you familiar with the life of the modern-day trader, but to the outside world the reputation of the stressed, screaming and angry trader remains seared in their consciousness.

At least that's one interpretation possible from the results of a new survey into Britain's professions, which sees traders among those in the Financial Services ranked behind only chefs as those most-feared by the general public.

A new infographic from @FletchersLegal sees healthcare workers come out on top when it comes to the most likeable professionals, while the ‘Gordon Ramsay effect’ is blamed for the fiery reputation of those working in hospitality. Check out the full details in the infographic below: 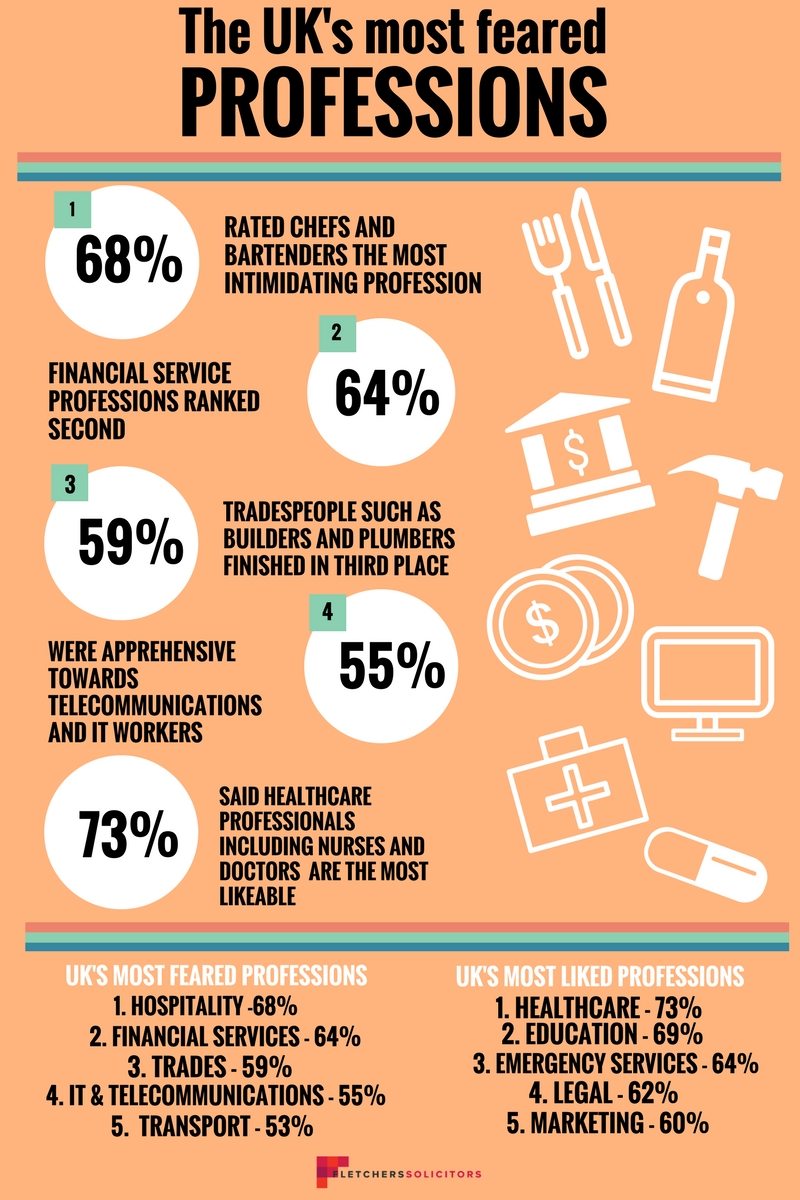 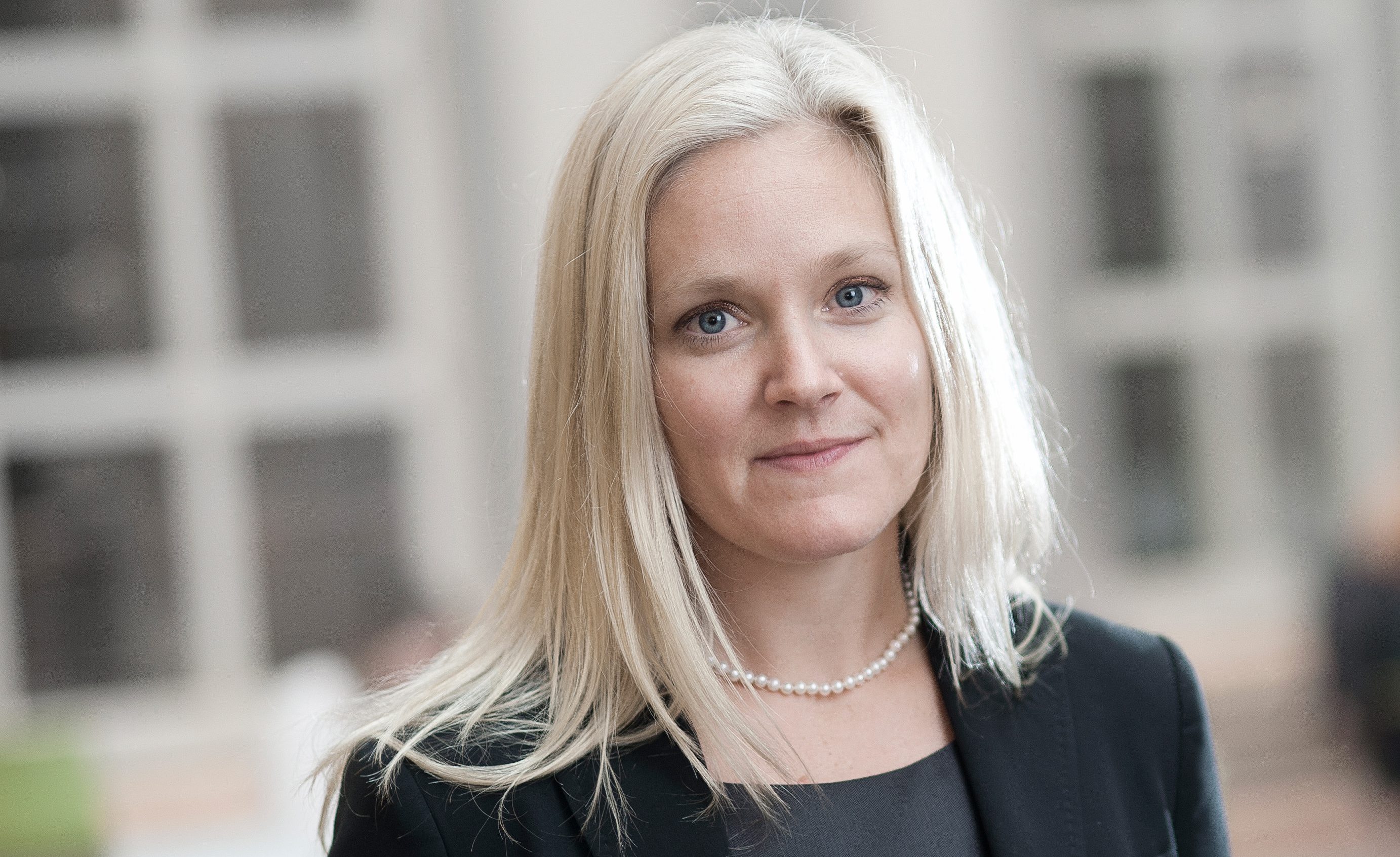 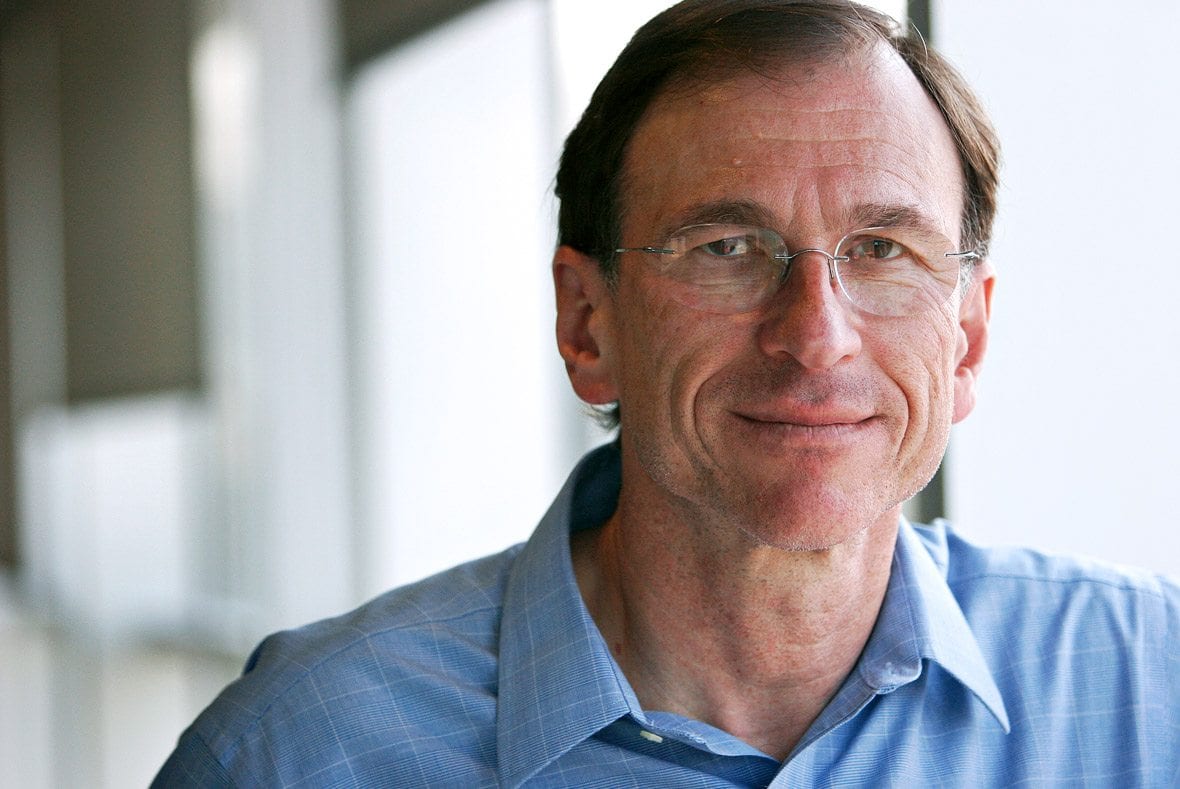