Spanning a frantic 24 hours amidst a backdrop of the looming financial crisis, the movie begins with a mass lay-off of an investment firm’s employees, including a senior risk analyst played by Stanley Tucci.

On his way out, he hands a USB to a younger analyst with the very meticulous words ‘be careful’. Little did Peter Sullivan (Zachary Quinto) know that he was holding onto what would be the demise of the unnamed corporation - believed to be a composite of several doomed firms during the 2007 crisis.

Once Peter discovers that the company is about to catapult into bankruptcy, in comes Head of Sales Sam Rogers (Kevin Spacey) and the rest of the board to have an all-night meeting to eventually come to the ultimate margin call.

The movie clearly depicts the cut-throat nature of the high-stake financial industry. Morals are abandoned and it’s every man for themselves. The company embarks on completely liquidising the majority of its fixed positions. This meant selling their shares to their trusted partners even though they knew they would soon be worthless.

Who better to play the lead role of the superficially hard-done-by man, that walks away with over a million dollars and a guaranteed job for two years after ruining multiple lives, than Mr Kevin Spacey? Although to prove that karma isn't completely asleep at the wheel in all this, his dog does die.

The scene at the end of the fire sale, as Kevin Spacey goes to hand in his resignation to CEO John Tuld, because he's had a moral epiphany that what he's doing is wrong. Exactly three minutes later... he agrees to 24 months more and a bonus.

When the dog dies. Probably the most human character in the entire movie.

It’s just money; it's made up. Pieces of paper with pictures on it so we don’t have to kill each other just to get something to eat.John Tudd 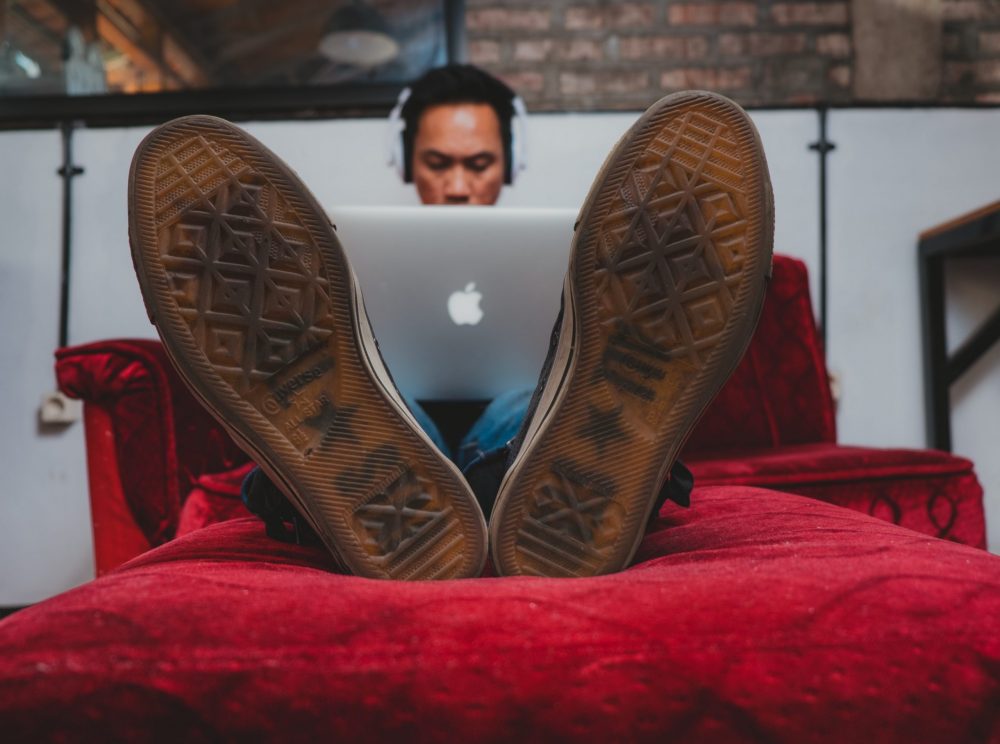 7 Working from Home Tips During Coronavirus ... 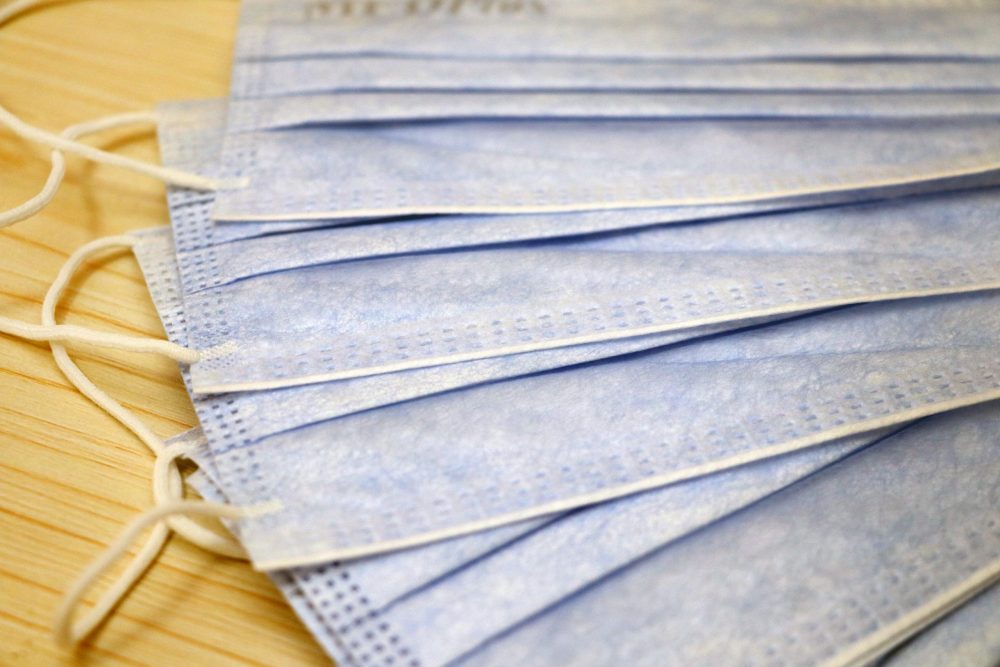