This week in Trader Digest, the GPT-3 release sees a breakthrough in the AI industry as experts believe it could be close to achieving consciousness. Meanwhile, Lloyds is said to be shrinking their trading floor due to a change in the future of its business, and Janet Yellen is being considered for the role of US Treasury Chief...

Unstoppable Dustin Johnson Cruises to Record-Breaking First Masters Victory
‘The highest compliment due to Dustin Johnson is that he did not allow the final round of the 84th Masters to become particularly interesting. The cool and calm Johnson has now collected a Green Jacket.’ THE GUARDIAN

Amazon Apologizes for Kicking Northern Ireland Out of The U.K.
‘Amazon has issued a hasty apology after its social media support team insisted Northern Ireland wasn’t part of the U.K.’ FORBES

Yellen Under Consideration by Biden Team for Treasury Chief
‘Former Federal Reserve Chair Janet Yellen is under consideration to be President-elect Joe Biden’s Treasury secretary, according to people familiar with the matter, joining other possible contenders.’ BLOOMBERG

China’s President Xi Jinping Personally Scuttled Jack Ma’s Ant IPO
‘Chinese President Xi Jinping personally made the decision to halt the initial public offering of Ant Group, which would have been the world’s biggest, after controlling shareholder Jack Ma infuriated government leaders, according to Chinese officials with knowledge of the matter.’ THE WALL STREET JOURNAL

Is AI Finally Closing in on Human Intelligence?
‘GPT-3 has been hailed as an artificial intelligence breakthrough. A look at its capabilities and limitations.’ THE STRAITS TIMES

Lloyd’s of London Set to Downsize Historic Trading Floor
‘The Lloyd’s of London underwriting room could be shrunk after a review of the future of the trading hub that is at the centre of the world’s oldest insurance market.’ THE TIMES

Why Wall Street Doesn't Get DC
‘Investors have always had to pay attention to what's going on in Washington DC, but this year it's been on a whole new level.’ BLOOMBERG

The Undoing
‘A successful therapist is forced to question her entire life in the aftermath of a violent death, a missing husband, and a suspicious affair.’ SKY ATLANTIC

I’m a Celebrity Get Me Out of Here
‘After an eventful journey, the Celebs arrive at the Castle and waste no time exploring their new home!’ ITV 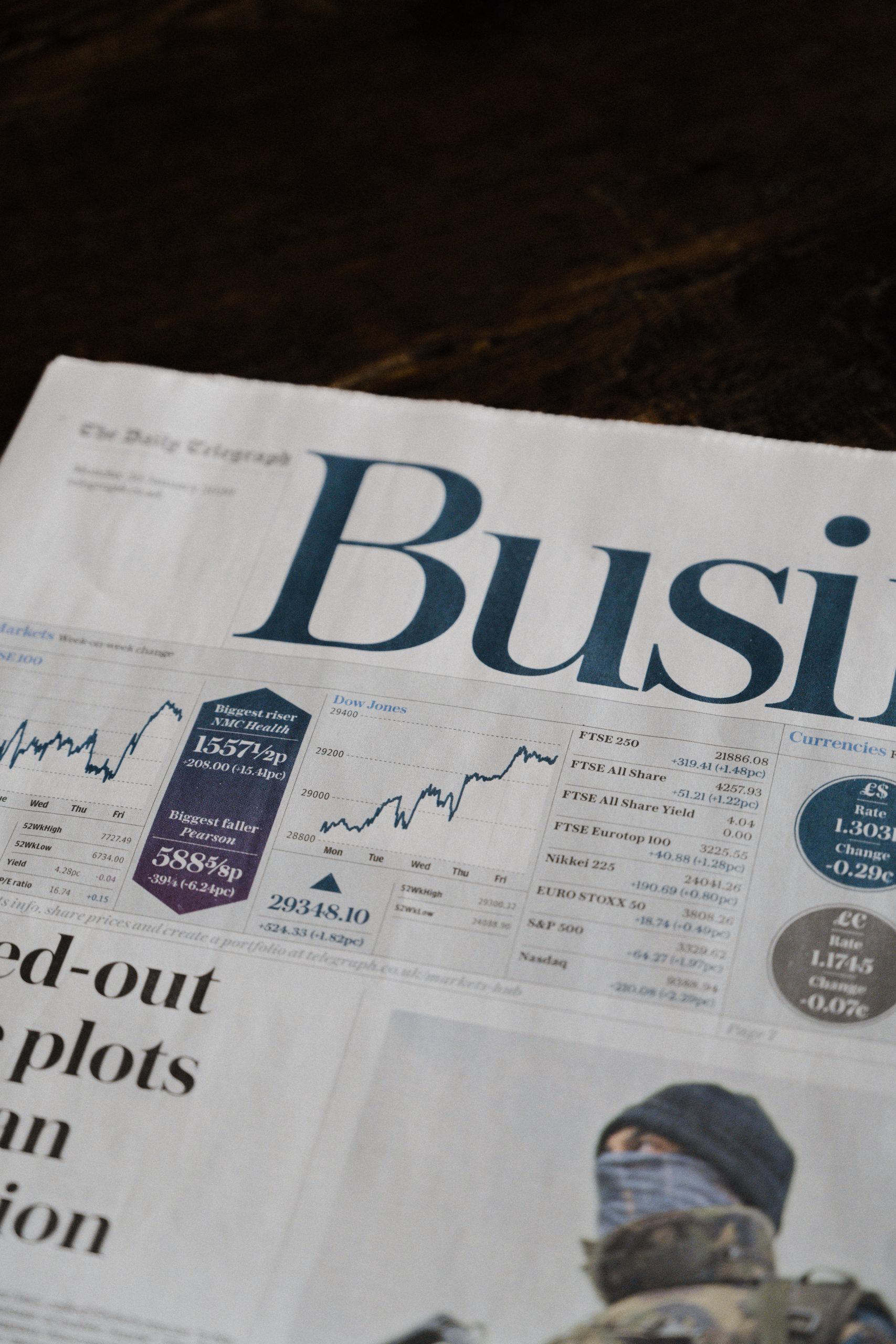 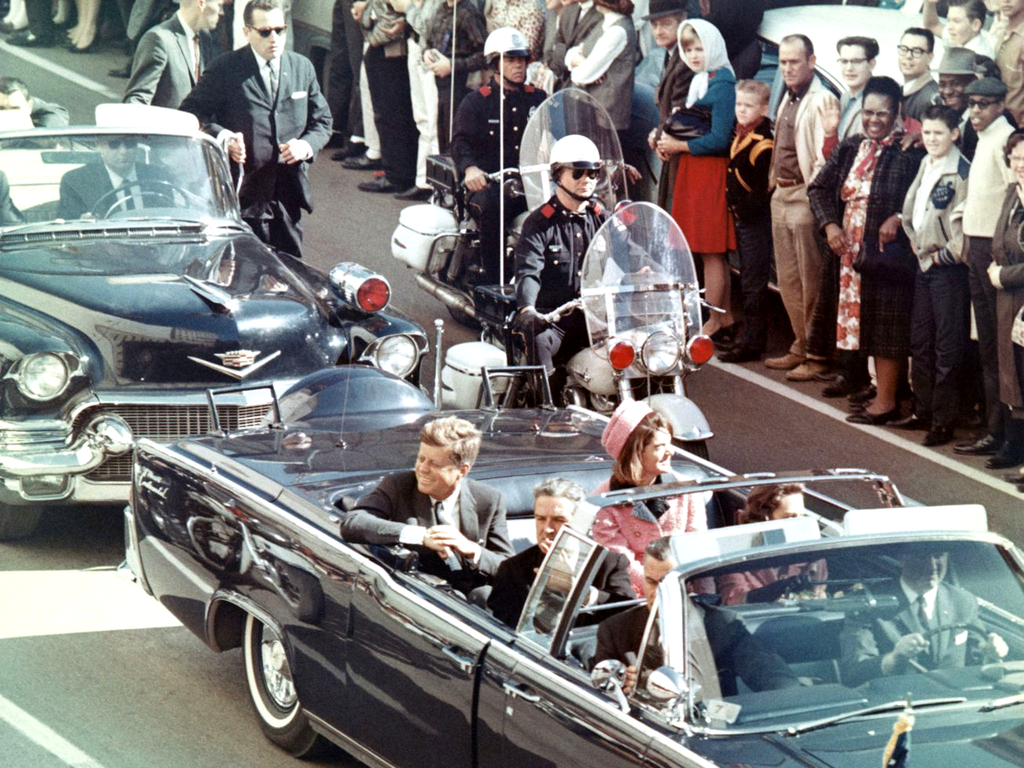