1907
The panic of 1907 hit its bottom on this day as the Dow Jones Industrial Average closed at 38.82, meaning a decline of 45% in 11 months. Find out how the panic started on 15th October here. The panic lead to J.P. Morgan organising one of the biggest bailouts in history, including a large gold shipment from London.

2001
Burlington Industries Inc declared bankruptcy. Burlington was once the largest textile makers in the world, but due to the quickly evolving industry and a mass debt of $1.1bn the company had no choice but to close its doors.

1973
During the height of the Watergate scandal, President Nixon uttered this famous line “I am not a crook”. Eight months later the truth of Nixon’s involvement was revealed, and he resigned from the role in disgrace.

1969
Joe Kennedy died on this day aged 81. Unlike the rest of his politically-minded family he made his name in the finance world. At 25, he became a bank president and at age 30 he was a millionaire. Although, he did have a lucrative bootleg liquor operation that helped fuel his fortune as well. He retired from investment banking in 1929 but remained an important figure on Wall Street.

1944
Desperate for ways to fund the war, President Franklin Roosevelt announced the sixth War Loan Drive which flooded the market with war bonds in an attempt to raise a massive $14bn to aid World War Two.

1923
The exchange rate for the US Dollar to the German Mark reached 1:4.2 trillion, the peak of the inflation crisis in Germany. Prices had been doubling every two days and workers had to be paid twice a day just so they could go out and buy things before storekeepers increased their priced by the evening. From this day Germany introduced a new currency, the Rentmark. Inflation remained a problem in Germany for years after.

2001
The day after Enron filed its 10-Q quarterly earning report, Enron stocks fell 23%. The company was insolvent with only $1.2bn in cash to cover $2.8bn in liabilities. For a long time, the company had been running off accounting fraud and cover ups however they were quickly running out of luck. The company eventually declared bankruptcy on 2nd December.

1973
An 18-and-a-half-minute gap in a Watergate tape was revealed. Nixon was on the tape discussing the break in of the Democratic National Committee in the Watergate complex with his chief of staff. The uncertainty of who was responsible for the erased section combined with the drop in confidence in the President caused the stock markets to continue to decline.

1985
Windows 1.0 was released by Microsoft. However, the release was an all-round failure. It wasn’t until Windows 3.0 that Microsoft started to gain momentum in the industry.

1963
President Kennedy was assassinated. U.S. stock exchanges closed within 30 minutes of the news, however in that half an hour there was a surge of trading and the Dow dropped 21.6 points, 2.89%. Stock markets didn’t open again until the 26th November.

1985
Microsoft and Apple signed a secret licensing agreement on this day. Apple had been concerned that Microsoft was stealing their Mackintosh ideas to use in its Window interface, so threatened legal action against them. However, Bill Gates threatened to remove all Microsoft software from Apple, which Apple and could not afford to happen. An agreement was signed allowing Microsoft to have royalty-free rights to elements of the graphical display technology that was developed for the Mackintosh. 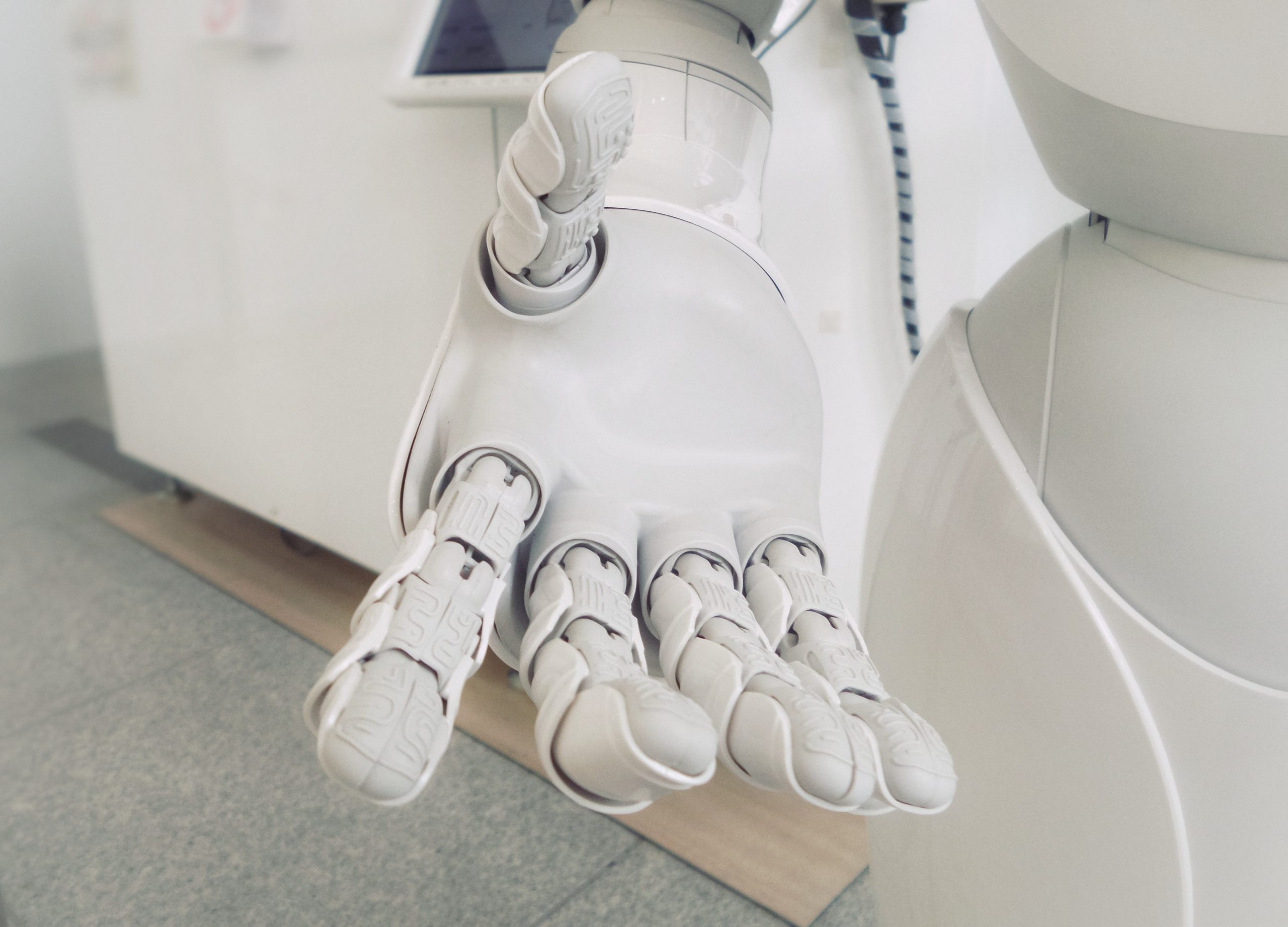 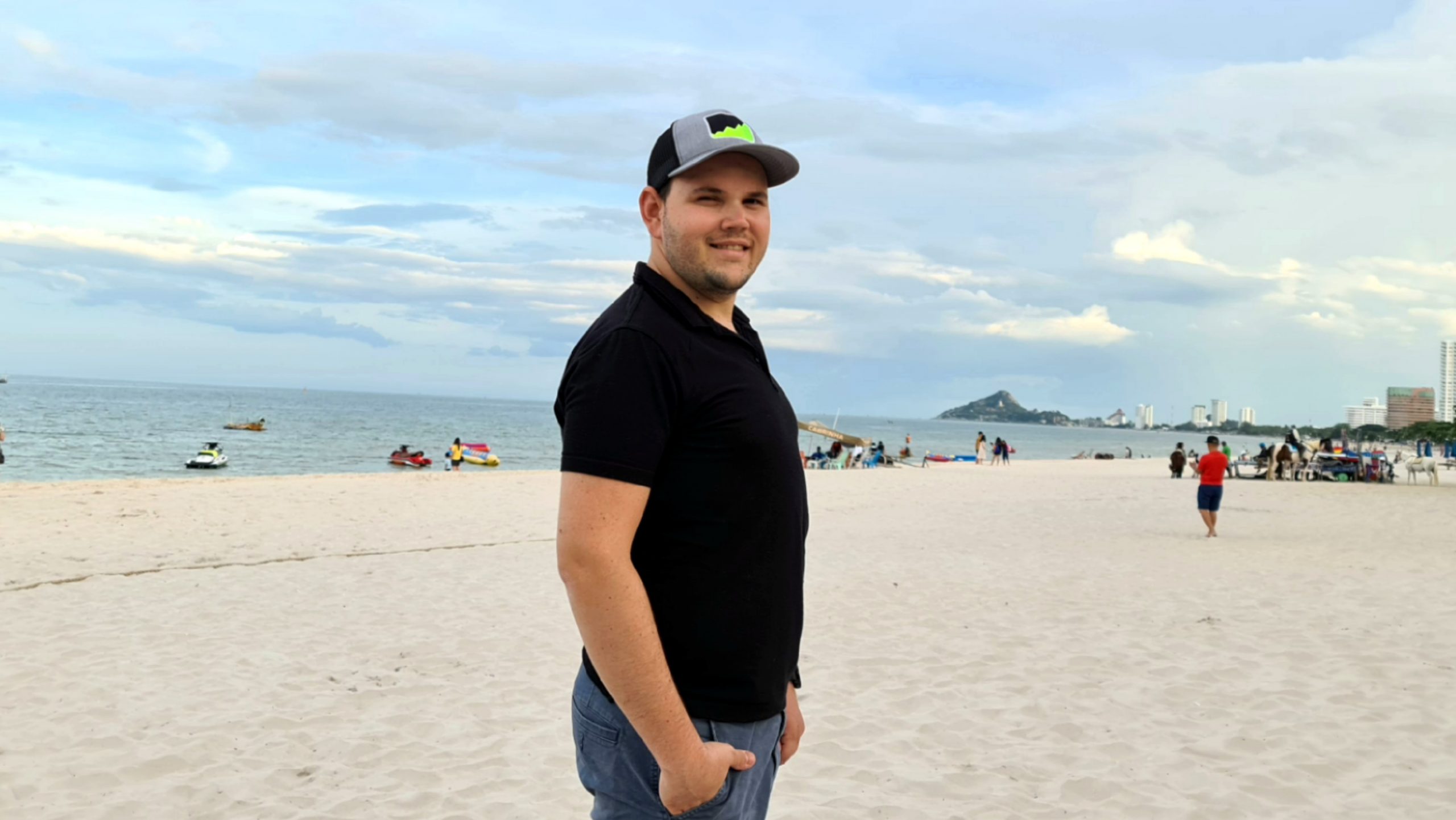