Ray Dalio’s trading journey began aged twelve when he bought shares of Northeast Airlines – because it was the only company he’d heard of that was trading for less than $5 a share. The almost-broke airline merged with another company and Dalio’s first investment tripled. And so his incredible journey began.

The young Dalio was – in his own words – “a very ordinary kid” and “a less-than-ordinary student” who had little interest in school because he "struggled to get excited about forcing himself to remember something other people wanted him to remember without understanding what all that work was going to get him". But that’s not to say he was afraid of hard work – before he discovered trading, Dalio had a newspaper delivery job, mowed lawns, shovelled snow, washed dishes and even caddied for golfers.

It was working as a caddie that Dalio first heard about the stock market, and that first investment made him see that trading could be an easier, much more fun and more lucrative way of making money than his previous jobs. So he continued to trade throughout high school and college – and quickly lost money in the markets and found out that trading was actually a lot harder than he thought...

But this didn’t put him off. Instead, he decided on a new goal: to beat the markets.

As he clocked up his college degree and a post-grad degree from Harvard Business School, Dalio began to trade commodities futures – an obscure choice for trading at the time. He was attracted to commodities because of their low margins – he figured this meant that he could make more money by being right (which he intended to be).

And it turned out to be a wise choice – in his final year at Harvard, an inflationary surge sent commodity prices through the roof and made commodities trading the “hot” thing to do. Being clued-up on the latest trading trend, Dalio found himself in demand and was quickly snapped up by a brokerage firm as Director of Commodities.

But the first few years were not what you’d call successful. That first brokerage firm fell victim to the bad stock market environment, so Dalio moved to a bigger, more successful brokerage – and was soon fired for insubordination.

So, after just two years on Wall Street, Dalio started Bridgewater Associates – which would go on to become the biggest hedge fund in the world – from an office in his Manhattan apartment.

His company went from strength to strength after a $5 million fixed-income investment through Hilda Ochoa-Brillembourg of World Bank, changing its focus from currency and interest rate management to global bonds and currencies for institutional investors.

And that's not all he's known for: Dalio also predicted the global financial crisis in 2007, and began sounding alarms about the dangers of excessive financial leverage – it’s often said that nobody was better prepared for the global market crash than Bridgewater’s clients and subscribers to its subscription research report the Daily Observations.

Dalio’s fund returned money to its clients and moved all of its investments into alternative strategies to eliminate the traditional investment approach from its portfolios – in turn sparing investors from most of the stock market’s meltdown in 2008.

Bridgewater Associates is known for being not only the largest hedge fund in the world, but also “indisputably the weirdest” as it was described by New York Magazine in 2011, because of Dalio’s commitment to encouraging total honesty and accountability, and the emphasis on transparency and openness – all meetings are recorded and can be viewed by any employee. Dalio says he encourages any employee to say anything to anyone in the firm – as long as they’re prepared to be challenged.

Dalio puts a lot of his success down to Transcendental Meditation, which he started practicing 42 years ago after hearing the Beatles were fans, and which he says makes him feel like "a ninja in flight", and helps him keep calm. He strongly encourages Bridgewater employees to practice meditation, and will pay half the cost of learning the technique from an instructor.

In 2017, Dalio remained one of the world's wealthiest, with a net worth of $17 billion, and is regularly listed as one of the world’s most influential people. Although he's since stepped down as CEO of Bridgewater in favour of a role as "mentor" (he remains listed as the company's Chairman, Founder and co-CIO), he swears not much has changed, and that he still lives by the principles he used as a twelve-year-old caddie trying to beat the markets.

That means working for what he wants, not what others want him to do, coming up with independent opinions and testing them on intelligent people, being wary about overconfidence, and reflecting on his mistakes.

I believe that you can probably get what you want out of life if you can suspend your ego and take a no-excuses approach to achieving your goals – and rely on the help of people who are strong in areas that you are weak.Ray Dalio 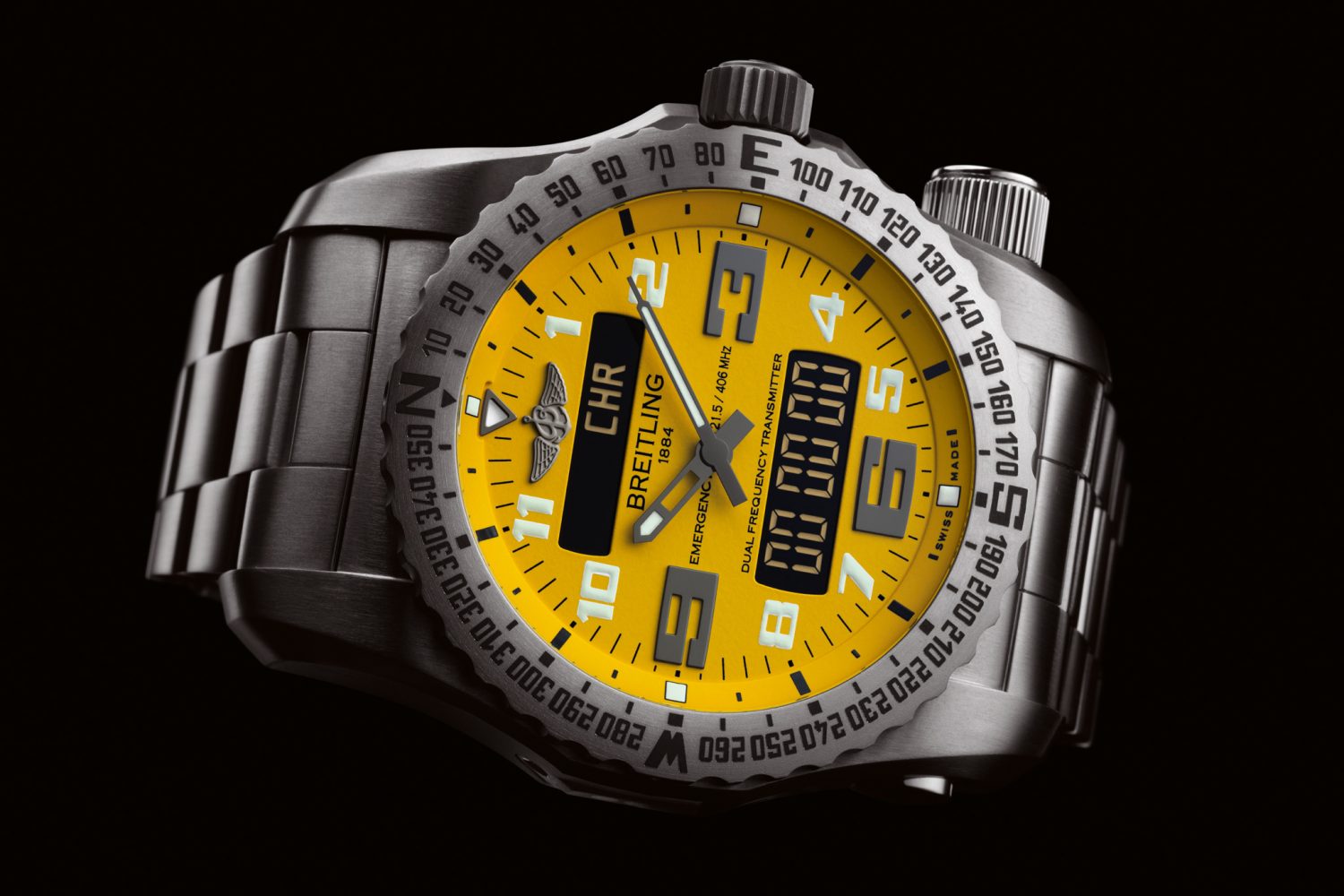 8 Millennial Founders Shaking up Their Industry