Whether you’re after a watch that monitors your heart, synchs to your phone, has a groundbreaking design, tracks the solar system or even one that just tells the time (imagine that!), they're all here in our guide to the best watches on the market... 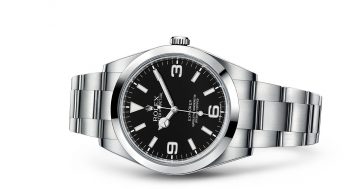 What it’ll set you back: Prices vary depending on spec, but think around the £4000 mark.

What it does: It wouldn’t be a guide to watches if there wasn’t a Rolex somewhere. The Explorer is a tribute to the first ascent of Mount Everest in 1953 (by an expedition equipped with Rolex Oyster Perpetual chronometers). So it's a piece of mountaineering history as well as a watch (or that's what you can tell whoever holds the purse strings while you justify your investment, anyway).

Best feature: The new enlarged 39mm case, which gives it a bolder, more masculine look than its previous generations. 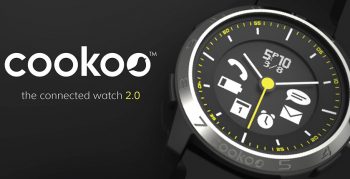 What it’s called: The Cookoo 2

What it does: So you want a smartwatch you can connect to your phone, but you don’t want to look like you’re wearing a computer on your wrist. The Cookoo doesn’t try to replace your phone, it simply links to it and alerts you to new activity, whether it’s calls, emails, text messages, calendar reminders or social media notifications - ideal for a busy trading day when you can’t afford to miss an email.

Best feature: We imagine the ‘Find Phone’ feature that makes your phone beep to help you find it will come in handy if you’re prone to losing things. The Cookoo also alerts you when your phone goes out of range, so you’ll never leave it on the train again.

The One for F1 Fans 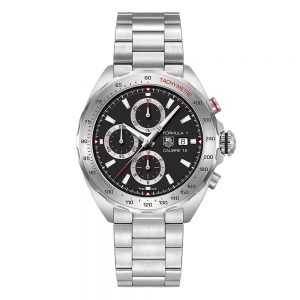 What it does: Designed for motor racing (or motorsport enthusiasts) the latest addition to the Tag Heuer Formula 1 team has a resculpted case, redesigned bezel and fine brushed, polished and sandblasted steel finish.

Best feature: We’re not quite sure how this works, but it’s automatic so it doesn’t need a battery... so you won’t find yourself running out of fuel mid-race.

The One for Runners 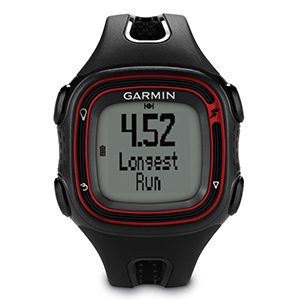 What it does: Garmin are pretty much the pros when it comes to running watches, but their usual gear is pretty complex. The Forerunner 10 is different - it does everything you want your running watch to do (tracks distance, pace and calories; identifies your personal records; compares your current pace to your goals and allows you to share data) without any unnecessary bells and whistles.

Best feature: It's all about the simplicity - if you spend enough time messing around with complicated tech when you're trading and just want something that lets you get on with your runs, this is ideal.

The Watch That Could Save Your Life 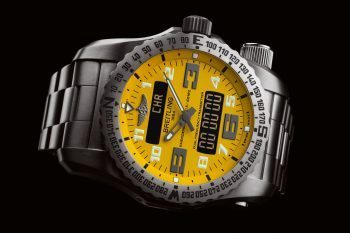 What it does: The Emergency watch is the first ever wristwatch to be equipped with a dual frequency transmitter that can be used as an emergency beacon if you find yourself in a sticky situation. It’s designed for use in plane crashes, ship sinking, mountaineering accidents and other mishaps, and the original Emergency has been credited with saving several owners' lives.

Best feature: If the lifesaving transmitter doesn’t impress you, maybe you’ll be more interested in the watch itself, which features analog and digital displays, a battery indicator, timer, second time zone and multilingual calendar.

Get your hands on one here. 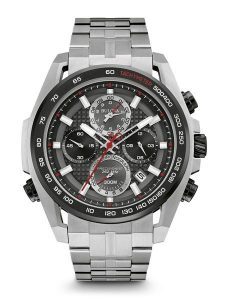 What it does: Tells the time - more accurately than any other timepiece. It features precision timing to 1/1,000 of a second and is accurate globally to within ten seconds a year, compared to most quartz watches that claim to be accurate to within 15 seconds a month. So there’s no excuse for running late with this one...

Best feature: It has a signature continuously moving second hand which demonstrates its accuracy. 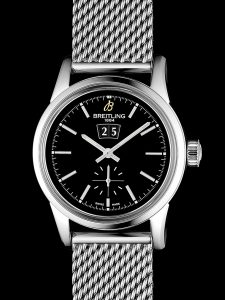 What it's called: Breitling Transocean

What it does: Breitling are bringing back the traditional style of their original Transocean collection- but there's nothing old-fashioned about this timepiece. Its sleek and simple design, impressive waterproof technology and self winding movement are all bang up-to-date.

Pick up your Breitling here. 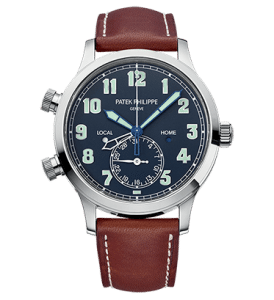 Word on the street: This new release from Patek Philippe features the patented dual-timezone technology that the watchmaker invented back in 1930s (the "home" and "away" clocks were designed for frequent travellers, but can come in handy for trading, too). The dark blue lacquer face is designed to resemble the body paint of 30s American fighter planes, and the white-gold case and sapphire back give it a luxurious finish. 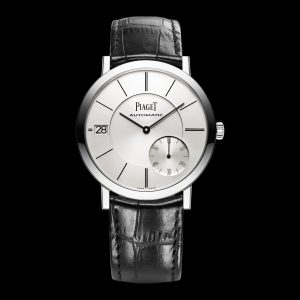 What it does: Stores a timepiece in the thinnest mechanical watch in the world, at just 3.65mm. It was designed last year  to coincide with Piaget’s 140 year anniversary of ultra-thin mechanical watch making and beats the previous contender for the world’s thinnest watch by 9.9%.

Best feature: It’s the supermodel of the watch world with its ultra thin design and no-expense-spared finishing touches. 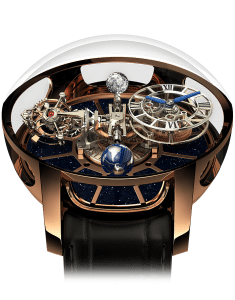 They call it: Jacob and Co Astronomia Tourbillon

Word on the street: Probably the most unusual watch you'll see is the Jacob and Co Astronomia Tourbillon. A domed sapphire case houses a spinning 288-sided diamond (a.k.a. the Moon) which orbits a hand-painted model of the Earth, plus the brains of the watch and a revolving watch face on a fourth "arm".

The World Time One 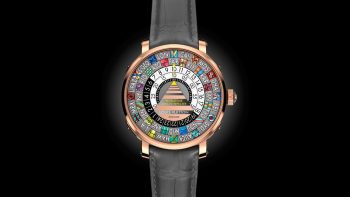 Word on the street: The dial of this timepiece is a mini-oil painting that takes over 40 hours to craft, with the outer dials labelling the 24 time zones around the world and the centre dials showing the local time - so you can basically tell the time of any country in the world in a single glance. A Forex trader's dream watch?

Best feature: Without a shadow of a doubt, the unusual multi-time-zone dial. Features that would be selling points in any other watch, like the 18 karat pink gold finish, clear sapphire case back and LV235 caliber are just run-of-the-mill in this timepiece.

Get your hands on one here. 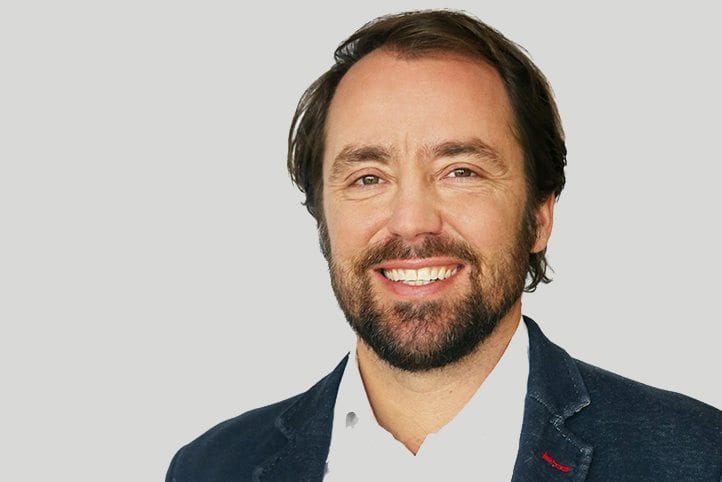 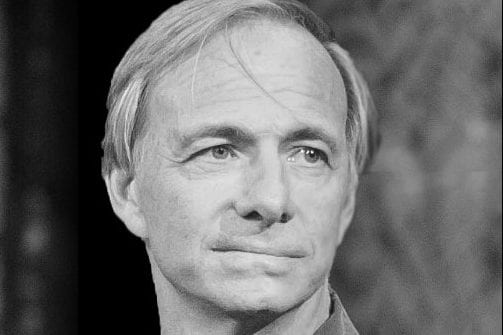