Bring us two Absolut martinis…straight up. In precisely seven and a half minutes bring us two more. And then two more every five minutes. Words of Mark Hanna in the film The Wolf of Wall Street

You probably remember the scene from the early sections of Oscar-nominated trading film The Wolf of Wall Street. Leonardo DiCaprio’s Jordan Belfort is taken for a welcome lunch with new boss, Mark Hanna, played by Matthew McConaughey.

It is not a conventional business meal. Hanna starts with some very odd singing and chest-thumping, apparently based on one of McConaughey’s actual acting exercises that DiCaprio spotted him doing. Hanna then comes out with his famous martini request (see above), setting up possibly the most “liquid lunch” ever.

As all of the above suggests, this is the moment of original sin for Belfort in the film. He starts the scene as a loyal married man drinking water, but by the next is downing martinis in a strip club.

And you could say the backdrop to all of this is appropriately Satanic. The lunch is set in Top of the Sixes restaurant, which was located in the penthouse of a midtown Fifth Avenue Manhattan skyscraper – number 666.

Top of the Sixes, however, had more wholesome origins than you might think. It was run by midwestern food company Stouffer’s. Founded by father and son team James and Abraham Stouffer, the business started life selling fresh buttermilk and homemade Dutch apple pie in an Ohio shopping centre, according to Taste Cooking magazine.

The new range of “Top of…” restaurants launched by the business in the 1950s were a step up in more ways than one. Located on the upper floors of relatively prestigious buildings, they served “satisfying but unremarkable American stalwarts with a touch of European flair”, says Taste Cooking magazine.

Diners in 1959 could have started a meal with “split pea soup with frankfurter rings” or “fresh grapefruit cocktail”, moved on to “braised round steak with smothered onions” or “julienne turkey in cream with oriental noodles”, and finished with “sherry chiffon pie in graham crust” or “Danish fruit delight”.

Something to drink with that? How about a Cloud 666 cocktail or some Mariner’s Grog? And there were some classy champagnes on offer, including Piper-Heidsieck, Bollinger and Moët & Chandon.

Not everyone was impressed with the Ohio business’s efforts, however. “Beef stroganoff was a Swiss steak on noodles reminiscent of a hundred airline meals,” said one restaurant critic, according to The New York Post.

But the restaurants, especially New York’s Top of the Sixes, continued to delight ordinary diners. “The view was terrific from 40 stories up, especially in those days long before the World Trade Center, when a restaurant on top of a skyscraper was a novelty,” writes New York photographer and tour guide Hans Von Rittern on his website.

“Prices were reasonable. Children liked the view, and so did young couples on dates. Men proposed to their wives there,” he adds. “You didn’t necessarily go there for the food, it was that wonderful atmosphere.”

Guests also appreciated the restaurant’s attention to all the details of customer experience, journalist and food critic Bob Lape told Taste Cooking magazine. “I’d never experienced the meticulous level of service paid to our table,” he said, and adds that when some food accidentally landed on his suit, one staff member “almost tore it off my back, vowing to have it dry-cleaned and returned the next day”.

This restaurant seems recognisable as the one Belfort describes. As Hanna’s notorious martini request shows, good service backed up by a knock-out view certainly seems the draw of the place at this point.

Food takes a backseat for the pair of traders too, with neither appearing to eat much beyond an olive or two, which Belfort confirms was the case in his book.

If you were considering replicating Hanna and Belfort’s lunch, sadly Top of the Sixes no longer exists. Its fall came in the 80s when it was replaced with the New York branch of private cigar club The Grand Havana room, which occupies the space to this day.

In 2007 the building was bought by Kushner’s, the property conglomerate owned by the family of Jared Kushner, President Donald Trump’s son-in-law. Since then, it has faced an array of financial and logistical difficulties.

A redevelopment of the building has been considered for years, or it could even be demolished to make way for something new, according to the New York Post.

It was where the elite met to meet, a place where Masters of the Universe could get blitzed on martinis and exchange war stories.Jordan Belfort’s description of Top of the Sixes in his book The Wolf of Wall Street 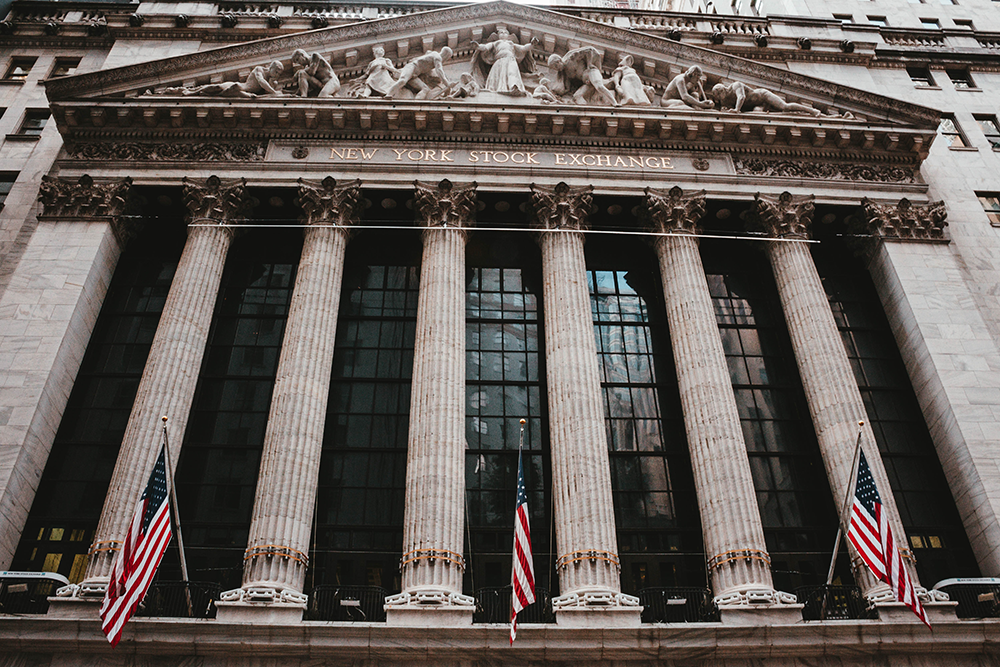 This Week in Trading History: The Birth ... 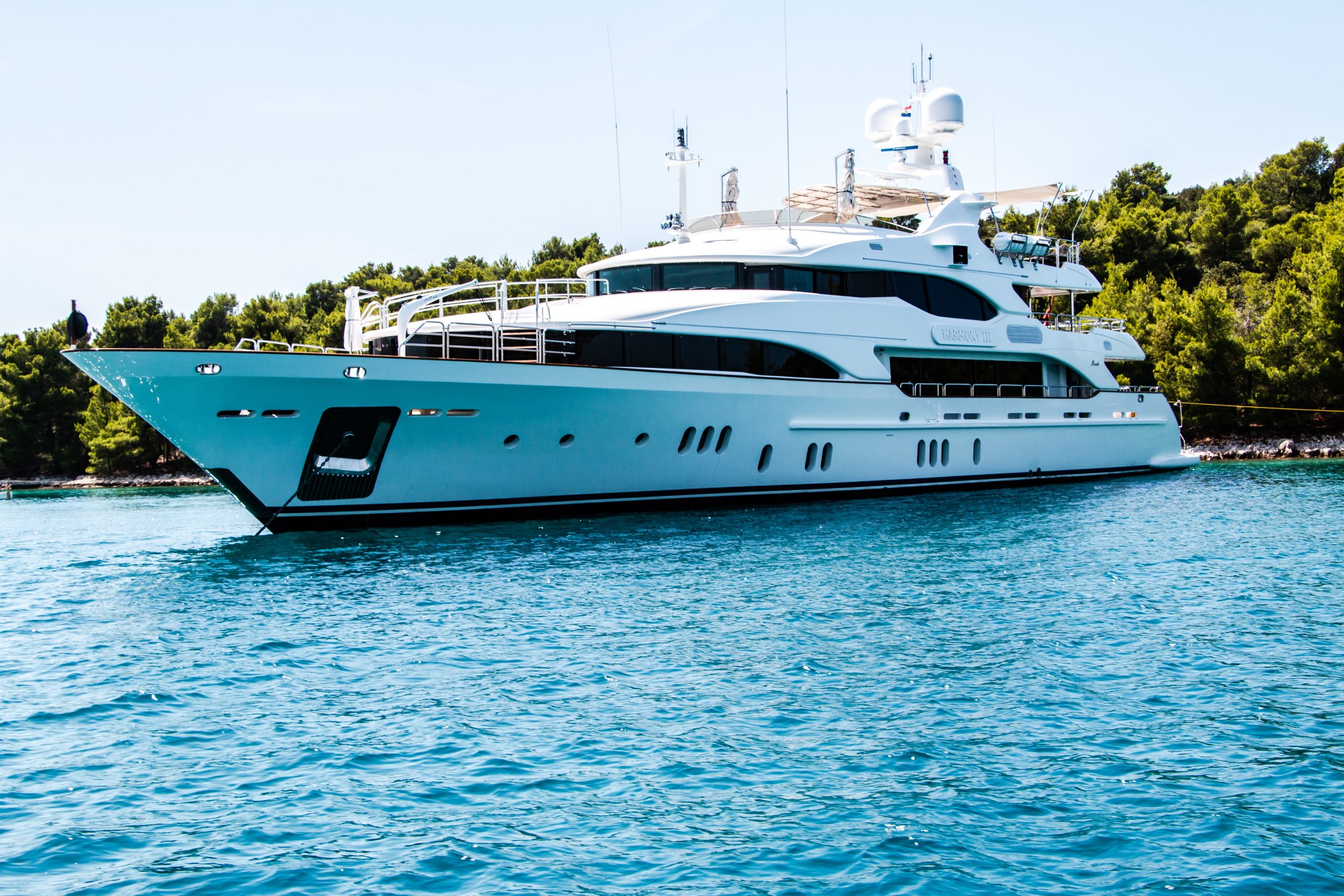