Whether you're a walking talking Christmas fiend - born straight from the land of Whoville with ‘The Dean Martin Christmas Album’ playing on a loop - or you’re a Grinch renouncing all things Christmas, including garish jumpers and cheery co-workers, then we hear you. And we’re here to help you get through it.

And right now, there’s only one thing on our minds here at TraderLife. The one thing we think you traders need more than anything after a year like this one. The Christmas party.

Now we know what you’re going to say. Work parties are usually a mixture of bad food, bad dancing, bad work banter and, of course, awkward encounters the next day. But we think we have found some of the best ideas for this years’ do that’ll put all other years to shame.

The traditional Christmas dinner is old and tired. We’ve got some real Christmas-crackers for you. It's our guide to Alternative Christmas Parties...

Firstly, who doesn’t like watching live comedy? (If you are one of those people - then maybe parties really aren’t your thing and should stop right here.) 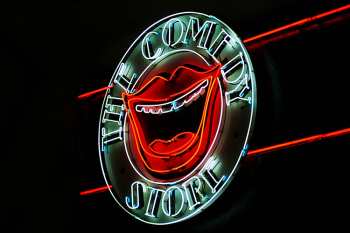 This option solves three major issues; 1. You don’t have to do the talking or the entertaining, a paid professional does all that for you. Even after the show everyone will be loosened up and relaxed, conversation will just flow. 2. It is a relatively cheap option depending on how big your party is (£15-£30 a head roughly). Ticket vendors will more than likely do you a good deal if you’re buying group tickets as well. 3. Food and drink is out of your control. Historically, food isn’t served at a comedy show - perhaps to save the comedian from receiving a greasy burger to the face from the drunk heckler in the third row. But even if they do serve food, and as far as drinks are concerned, everyone can buy their own.

Here’s some examples of comedy acts over the Christmas months:

TIP: Convince the colleague that really grinds your teeth to sit in the front row, draw as much attention to them as possible and let the comedian say all the things HR said you couldn’t.

The Christmas party doesn’t have to be about boozing away the year. Why not test those brain cells in an interactive mystery game. The trading community is fully of computer scientists, analysts and programmers who are always up for the opportunity to show how smart they really are, so why not give them the chance.

Every escape room looks breezy, until you’re locked in a tomb accompanied by an agitated mummy, with only a piece of string, a scrap of a newspaper and seven minutes left on the clock.

Escape rooms or interactive games can be a great idea for small teams, especially if you’re not the rowdiest of groups. It’s a great way of team building and having fun at the same time. So avoid the hangover this year and go for this option. Do you think you have what it takes to solve the puzzle?

Here’s some examples of interactive games, plus those that come to you:

TIP: If you haven’t done an escape room before, go for the easiest option room they have. No one wants to be shown up in front of the boss.

Your memories of mini golf might involve a gloomy seaside town, a questionable looking man passing rickety looking putters over from a little shed, and getting frustrated over the hole with the pirate ship. But that’s not the mini golf we're talking about. Mini golf - or Crazy Golf - has been revamped and we can honestly say its tee-rific (sorry… couldn’t help but swing that one).

Indoor adult mini golf clubs are popping up all other the place and are perfect for groups. Not only are they sheltered from the English winter weather but you can get drunk while doing it! Seriously, what can go wrong? A group of people who already spend eight hours a day in close proximity with one another, drunk with flying balls and metal sticks around…

Mini golf is a great laugh even if you are rubbish, it’s a talking point even for the most socially inept.

Here’s a couple of mini golf clubs well worth the visit.

TIP: A putt is not a weapon… no matter how whack-able your colleges look after a couple cocktails! 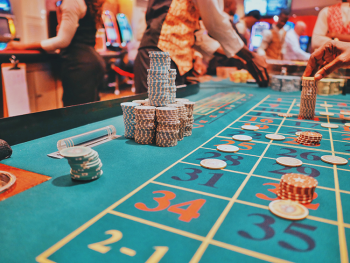 Now it’s no secret that many traders are daredevils that love high stakes. And there's nothing more thrilling than throwing in your chips and watching that roulette wheel spin round and round with every limb possible crossed.

Casinos can be great for big groups as there’s no requirement to stay together the whole time as you have free rein to roam about, hell even speak to people that aren’t from the office. Even if you’re not the gambling type and would rather save your hard-earned pennies, you can still get your blood flowing and your palms sweating watching others gamble.

Depending on how generous you’d like to be, a lot of places offer private rooms so you can have your own personal experience. Or you could simply put money behind the bar for everyone’s drinks.

Here’s a few casinos to check out if you’re feeling lucky!

TIP: Know your limits. Set yourself an amount you're willing to gamble, take it out in cash and leave your card at home. Don’t forget tiny Tim still needs his Christmas turkey this year.

What says camaraderie more than a group of guys or girls running around a muddy field after a pig skin? Go show your colleges what a real team looks like and take them to watch a sports game.

Sports games are a great way for everyone to get involved; cheer, boo or simply scream nonsense because you haven’t got a bloody clue what’s going on. You can drink beer, eat greasy snacks, freeze to death - it’s all in the spirit of Christmas!

Other benefits of going to a sporting match; there’s no need for a late night, those who aren’t night owls have the perfect excuse to go home after the game and call it a night at a reasonable hour.

Here are some examples of great looking matches coming up over the Christmas season:

TIP: Even if you’re not a supporter, get involved! Cheer, chant, jump around like a deranged idiot. It wont even matter what you’re watching, you’ll have a great time and make friendships with your coworkers along the way.

Now go and enjoy the last month of the decade. Make it a grand affair and congratulate all your hard-working employees and coworkers with a celebration they truly deserve. Always drink responsibly. But if you can’t do that… always know, everyone will never let you forget for the rest of you working career. 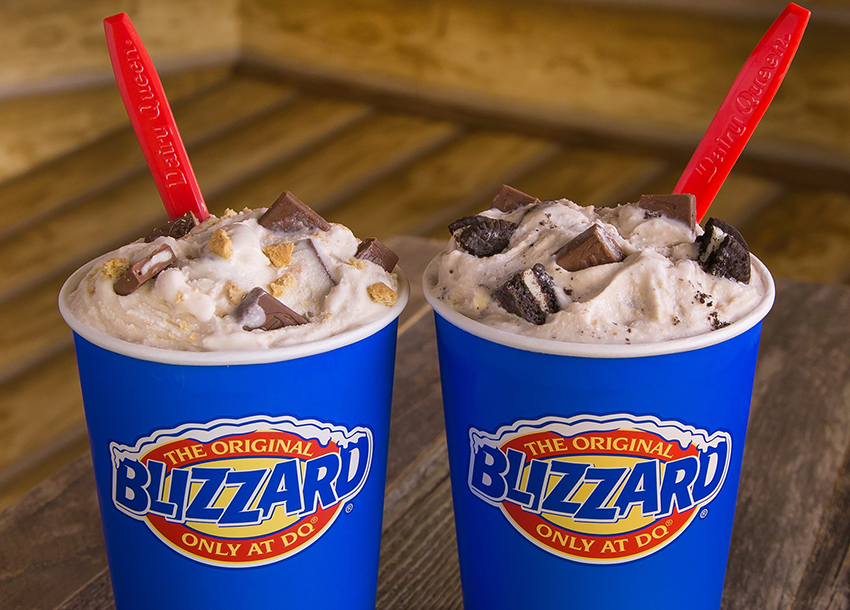 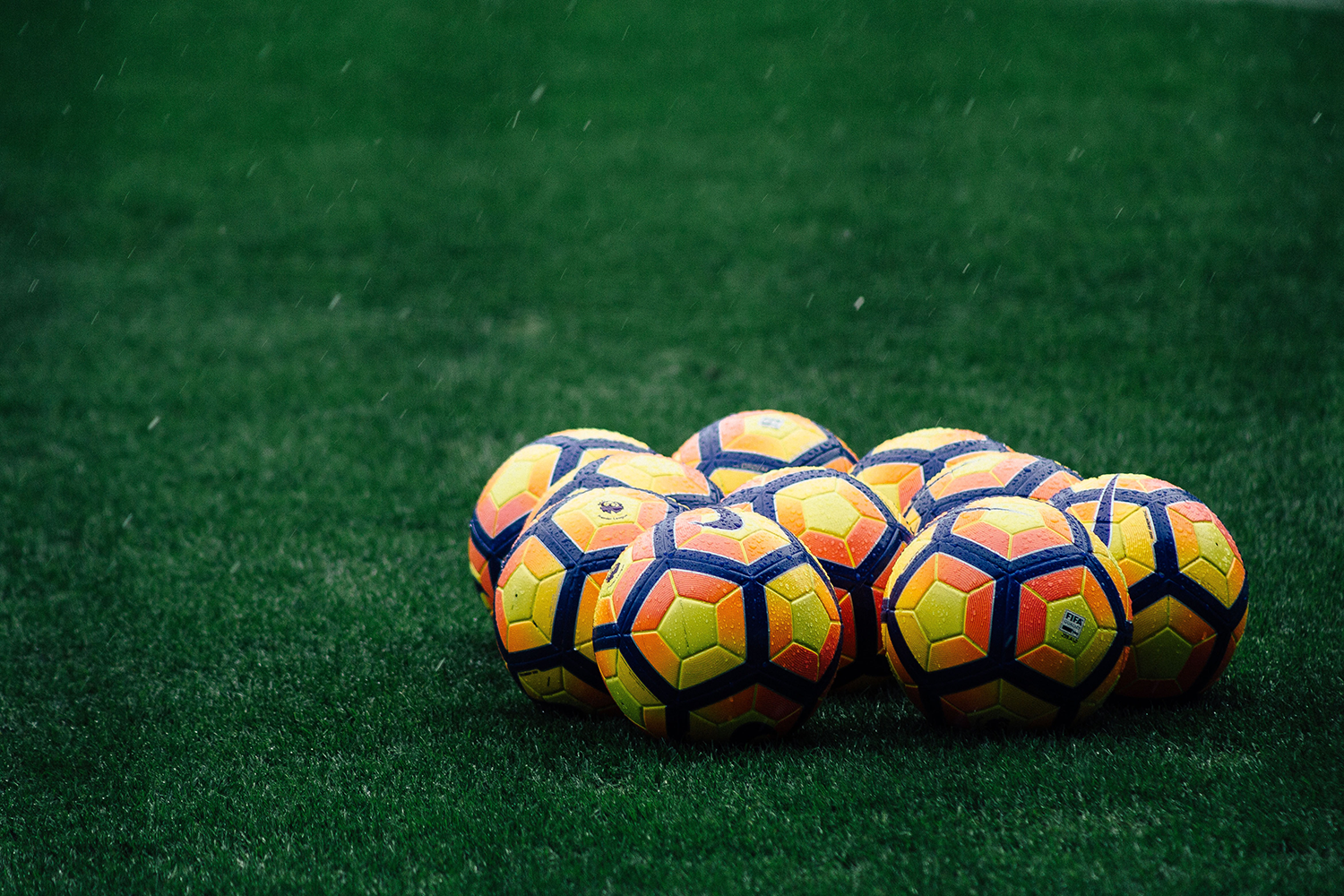 Who Are the Richest Owners in the ...