Chat With Traders Episode 130: Ben Mallah. Click above to listen to the full episode

Ben Mallah isn't your average trader. He doesn't get involved in stocks, bonds or Forex. Instead, he trades in real estate.

Mallah's own version of buying low and selling high sees him acquiring distressed apartments, hotels and shopping centres before renovating them to a point where he can make a tidy profit.

With his real estate empire now worth an estimated $200m, his exploits have become internationally renowned thanks to a YouTube series documenting his daily dealings. You can watch Ben star in Koncrete's Life For Sale here.

In episode 130 of the Chat With Traders podcast, Aaron Fifield uncovers Mallah's background, motivations and strategy, highlights of which you can read below...

When the market's low, you buy the shit out of everything you can

On learning that everything has a price...

It’s very tough when you’re surrounded by tough ass people. Especially being the only white kid in the neighbourhood. I lived where the projects were in New York, it was extremely dangerous. You become numb to it, especially as a child you had no choice but to adapt. You’ve just got to survive somehow, that’s what my childhood was like.

Ever since I got into real estate, even since I was a kid, everything is for sale. That’s what I learned at a very young age. I always practiced that. Everything has a price, and if somebody is willing to take that price and you can make a profit, take the money and run. Everyone has their own rules to go by in life. In my life that rule always worked best for me.

On his biggest influences...

At the age of 17, I was in court and it was basically prison on my left and the (army) recruiter on my right. So I saluted the judge and went over to the recruiter. The army pretty much saved my life and got me out of New York, it got me a lot of discipline and taught me how to get the job done. The most important influence in my life was the military, I spent five years in the US Army, three of them in Germany.

On this introduction to real estate...

Honestly I always liked real estate. In the army I was actually hustling apartments. There was no room on base to live, so they give you money to live off base. I met this guy, we kind of got along, and I said "hey, if I start bringing you along more business and more GI’s, will you give me a nice referral fee?". He said sure, so I started hustling everybody on base, telling everybody if they need a place then just call me.

On his first real estate deal...

My first real estate deal that made money was a crack house that nobody in the whole town wanted. People were in there actually smoking crack when I bought the place. It was a foreclosure, nobody wanted it, it was really cheap, it was $26k.

And it ended up turning into a big duplex, two big apartments. I only had to put down 20%, so like five grand, I then fixed it up for $10,000 and rented each apartment for $1,200 a month. I had $2,400 worth of income. Now the place gets appraised based on its income, so it was worth around $150,000. I made $100,000 basically on a piece of shit that nobody else wanted. They used to call me ‘Garbage to Gold’ when I was young. I was out there really getting my hands dirty and I would take the worst of the worst and turn it into something positive.

On finding the right real estate...

In America, you can always go to a bad neighborhood and fix something up. It's everywhere, you've just got to have the desire to look for it, find it, have the balls to go in. Typically when you go to a run down place to fix something up, people won't bother you anyway because you're improving the place. You've got to start at the bottom and work your way up. If you have the money to start in the middle you can do the same thing but on a bigger level.

It's always best to find the worst dump in the best neighborhood. You go to a neighborhood that is decent, but needs work, its called 'Value Add'. You can always fix a property but you can't change a neighborhood.

What I do is I have a portfolio which has a whole different mixture of property. We've got hotels, we've got apartments, shopping centres, we've got properties we've just bought. It's like a machine; there are similar properties that have just been bought that are being fixed up and getting stabilised and you see what the returns are, whether it makes sense to sell it to somebody else if you don't mind a low return, or whether you keep it in your portfolio if they have very minimal management required.

With retail, I'm not flipping them, but I get a decent steady return on those, it's like buying bonds. And then I have the deals that I buy that need a lot of refurbishment. So you have a portfolio of all these properties and you're always deciding on what to do with it. But you're always buying, you're always selling, always refinancing and you're always fixing.

On market cycle and conditions...

The market is going to be the marker, its always going to rotating, ups and downs. Right now we are in an up, how long that's going to last, who knows. They're going to over-build apartments again and then the tenants are going to be charged too much rent, they're going to go out and buy houses, more houses will be built, its a crazy cycle.

I'm at the point in my life where I totally depend on brokers. Find the right brokers that are actually in the business because their life depends on them selling real estate. Know who the brokers are, know what they've got for sale, as soon as it comes on the market make sure you know about it - be the first one take a look at it. Be on the right side of these guys and always be loyal.

I compete with big companies in New York City, and the only way a small guy like me can compete with them is because I'm loyal to the brokers. They know I'm not going to screw them over. If I make a deal I make a deal, and when I go to sell that property, I'm giving them the option to sell it for me. So they get money on the front end and money on the back end. That's called networking and loyalty.

Now I've grown that relationship with them they come straight to me with deals. They will know that they can call me up for a deal and know I will buy it quick. They don't have to bother with the hassle of taking it out to the market and showing it. Once you get really good with brokers you start getting off-market deals to move their properties quick. 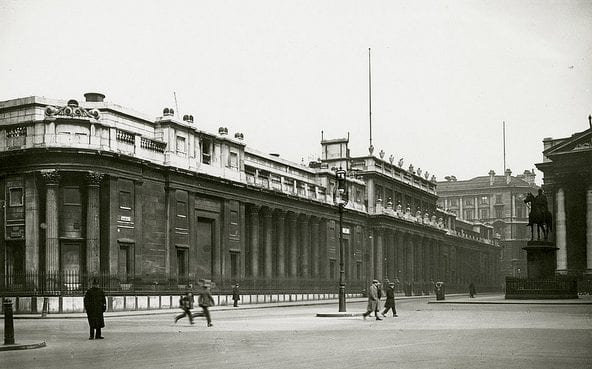 Trader Homework: A History of the British ... 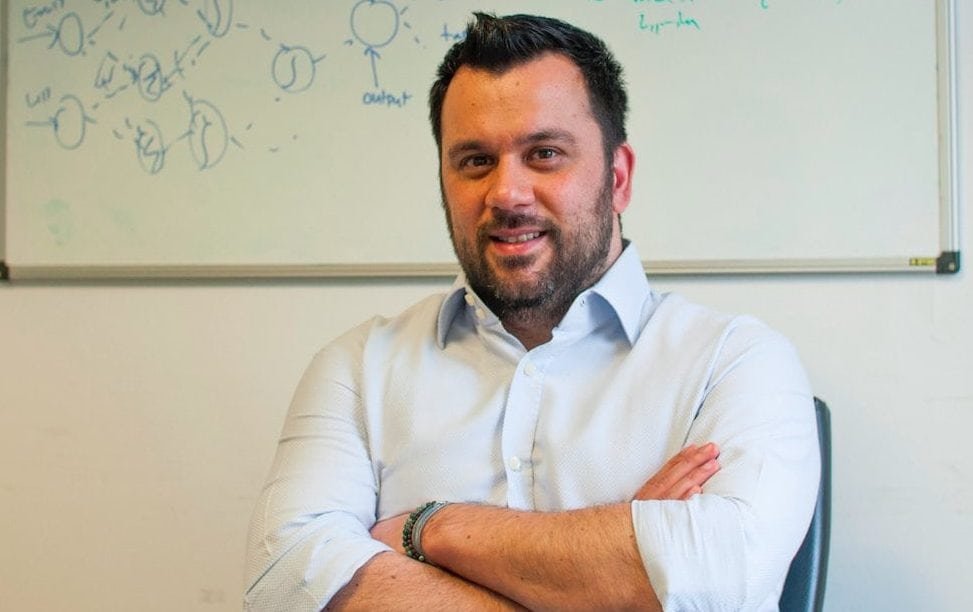