Here at TraderLife we take extra delight in keeping busy traders up to date with the latest life-changing inventions and must-have product releases.

Sometimes, that can mean expensive supercars, fancy gadgets and futuristic tech. Sometimes, it can mean something as simple and inexpensive as a plastic cup designed especially for your favourite pub game.

Thorough and vigilant research (and, we imagine, a fair few serious beer pong tournaments) showed that three key features were required to create the ultimate beer pong cups. These are:

So, naturally, the game changing Hexcup offers all of these features and more. The hexagonal shape makes them easy to set up and prevents the cups moving around during the game (and your sneakier mates cheating by wobbling the table). And the reinforced plastic means they'll still be around for your weekend games of beer pong in years to come. What a time to be alive...

To be one of the first to get your hands on some Hexcups, back the Kickstarter campaign here. 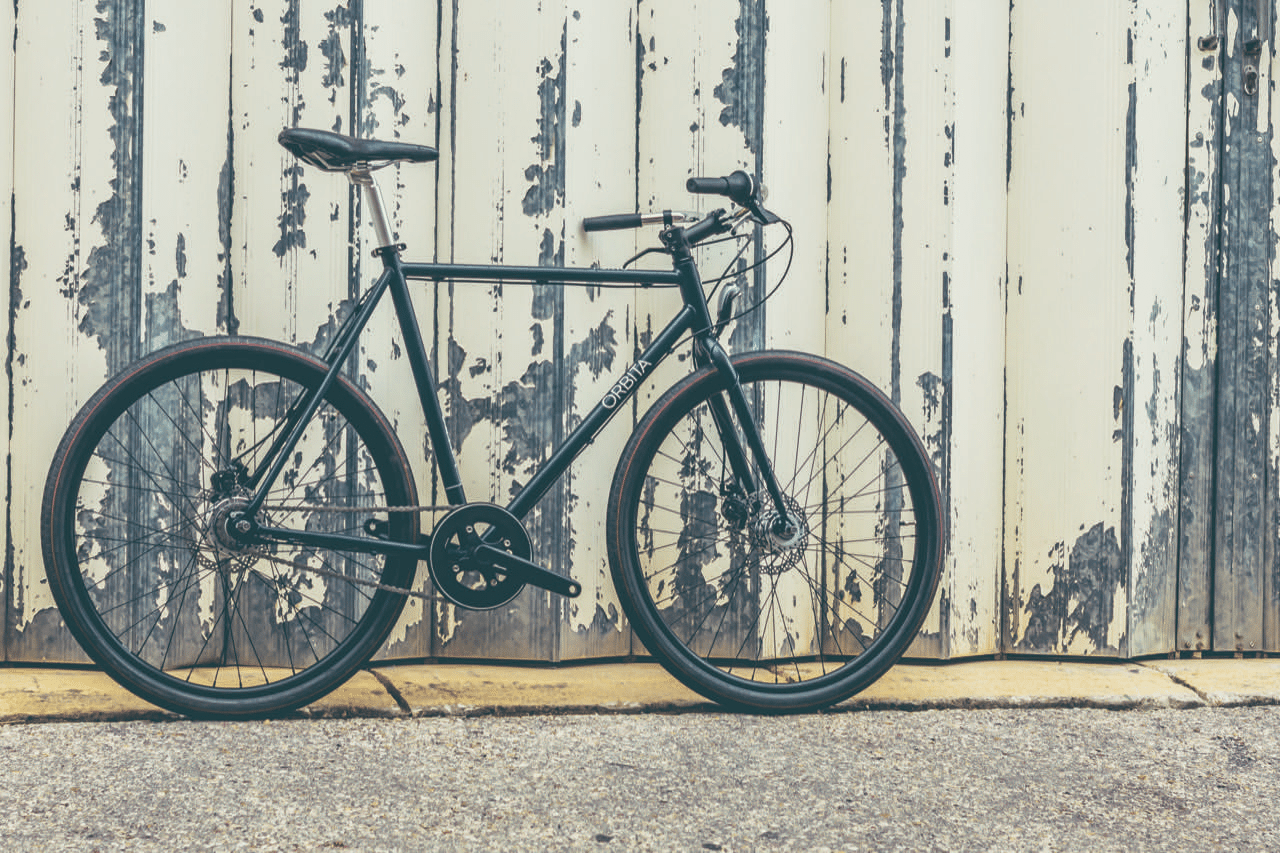 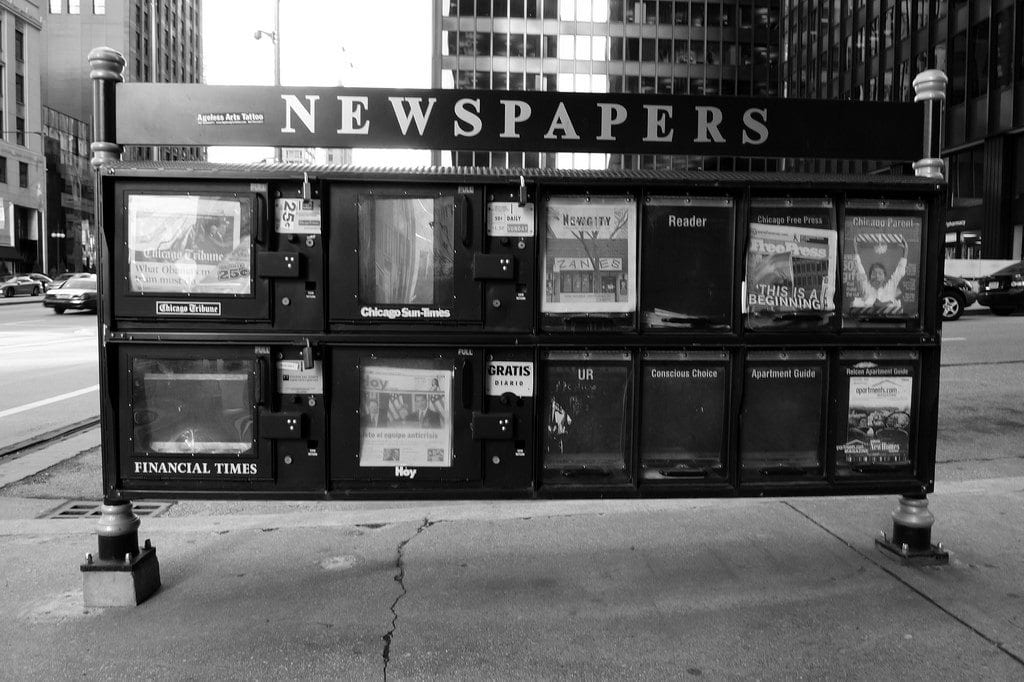