Day in the Life
by Hannah Langworth

There is this story about two woodsmen sawing down trees: one of them kept taking breaks, then his tree falls over and the other one says ‘How did you do that?’ and he replies ‘I’ve been sharpening my saw’ – you need to have breaks, sharpen your saw, and then go back to whatever you’re doingKym Watson

Kym Watson is the co-founder of trading education business EzeeTrader and an active trader himself.

His interest in trading dates back to the 80s, when opportunities to invest in newly-privatised utility companies became available. This eventually led him to leave a corporate career to trade full-time. As well as shares, he has also worked with options, but now mostly trades forex assets.

I’m very much a trader who has made a lifestyle decision, but for a certain type of lifestyle. I like cars and so on, but that’s not the meaningful lifestyle aspect of trading for me.

I’ve got three children, who are ten, thirteen and fifteen, so that takes up quite a lot of time, effort and thought, which is behind everything else that I do. I spent years working for huge companies and travelling to places three hours away in the car. But trading means I can now take my children to school and pick them up, and I can also make a good living. It’s a win-win situation.

I make some tea, shower, get changed, then walk down the stairs into the office, after making sure the children are awake and off their iPhones and iPads. Once I’m in my office at 7.30am I start doing some analysis, and then at about 7.45am I record a morning outlook video for our YouTube channel, which goes out at about 8am.

A lot of trading educators get into theory, but we give demonstrations. People copy our trades and that lets them learn how to manage a trade and also to not be too involved in it – once you’re in a trade you just have to let the plan work.

I won’t normally make a trade myself until after I’ve done the school run, which is a half an hour round-trip from about 8.30am. At about 9am I’m back at my desk and I’ll make a trade if there’s one to be had – whatever the market throws at me.

Sometimes things get a bit edgy – this morning it was 9.20am when I finally made a trade. But I miss very few trades by doing the school run.

My trading is mainly focused on the forex market, though I have this urge at the moment to look at stocks again. I’ll probably start trading them just as all the markets peak, which is not such a bad thing as I’m happy to short them. I also look at oil and gold.

I’m not a massive fan of cryptocurrencies. I think some of the technology is brilliant, but the hype annoys me. Most people lose money from trading cryptocurrencies because the real money is made by the people initially selling the coins.

10am is stop, break, and breakfast time. I’m not an early eater, it’s just when I feel hungry. I’m not one of these massively healthy eaters either – my Crunchy Nut Cornflakes don’t go down too well in some people’s books!

Sometimes I’ll do a little bit of trade maintenance, or I’ll be doing other stuff to do with EzeeTrader or a broker website that I’ve been putting together recently.

At 11.30 it’s back into analysis again, or maintenance for any trade I’ve put through, if necessary. I also look for any relevant news coming out.

At this point I stop trading. Lunch is leftovers, maybe chilli or whatever else there may be. We eat healthily, but I’m not one for cooking chicken and broccoli – I’m not overly focused on that sort of thing.

I’m also not a massive eater at lunchtime. I have dinner early with my kids, and I find that if you eat too much at lunch it can make you tired.

In the afternoons I could be continuing whatever I was doing in the morning. I also do quite a lot of reading. I share a lot of analysis, and it’s no good being a guru if you don’t know what you’re talking about!

I look at news and results as they come out. Economic analysis is the important bit, as it tends to keep me on the right side of the markets.

I also look at other people’s opinions. Sometimes I’ll look at an article someone’s written and say they don’t really know what they’re talking about, but there are a couple of people who always make you think “this guy’s good”.

At 3pm it’s time to pick my daughter up from school. In the summer I might go to the golf course and grab a round, maybe just nine holes. I get a great walk, especially the zig-zaggy way I play! Sometimes I bump into someone, and that’s good company.

The children are starving by the time they get home, so we all sit down for dinner at about 5.30pm, 6pm. I think it’s important to have a family get-together and hear what they’ve all been up to. The competition among them is enormous, but it’s lovely that they’re all into that time. Hopefully in the future they’ll do the same with their families and realise how important it is.

Then I’m “Dad taxi”, or at sometimes at karate training myself. I’ve been doing karate for 38 years and am now a Sixth Dan. The people I’ve met at karate over the years are old friends, and it helps me keep fit and keep my edge.

There are a lot of links between karate and trading. For example, that it’s not about winning all the time and you have to have an acceptance of what happens – once you’ve done what you set out to do, you’ve got to leave it and accept the outcome.

I never trade outside my working day unless there is Federal Reserve news or a report coming out. I call these trades “car park trades” because I’ll be watching the news or charts on my phone from the car park while waiting for my son to finish playing football. But this is very rare, once a month at most.

Back at home we generally get a bit of family time, sometimes just relaxing, but often doing homework. I have maths competitions with my ten-year-old daughter and listen to them read, though dragging my son off the X-box is difficult!

I might also listen to a bit of news, but I’m not sitting up waiting for it – if something happens, I’ll pick it up in the morning. But I do go into my office and make sure our software’s running so that people coming in earlier than me can enter our online trading room.

In the old days I’d be wanting to trade, but now I don’t get drawn into this. I think you lose focus when you trade all the time, so it’s important you take yourself away from it.

There is this story about two woodsmen sawing down trees: one of them kept taking breaks, then his tree falls over and the other one says ‘How did you do that?’ and he replies ‘I’ve been sharpening my saw’ – you need to have breaks, sharpen your saw, and then go back to whatever you’re doing.

I’m not a late, late person. I used to be up until God knows when in the morning thinking ‘I don’t need sleep’, but I’ve realised this isn’t healthy. You hear so many people say you need eight hours of sleep, so come 10.30pm I want to be in bed because I’ve got to be up at 7am.

I’m not going to trade at 1am in the morning. The last time I did so was when Trump was elected. But when I haven’t got the children with me – they spend every other weekend with their mum – I can almost slip back into it for a bit and might be up late looking at charts or doing back-testing. But I’m now more likely to do these at the end of the day, or in my gaps between trading.

Doing things this way keeps me enthused about trading. I don’t feel ‘Oh God I’ve got to get up in the morning’. I’m looking forward to getting up, looking at my charts, and seeing what’s happening and what’s ahead for the day. 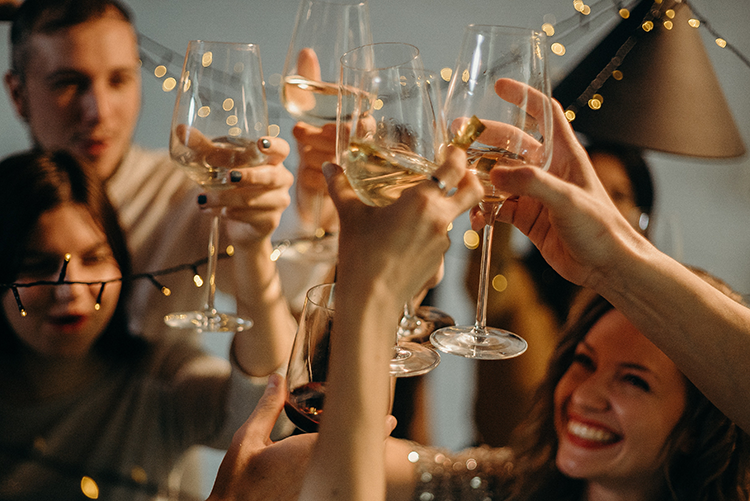 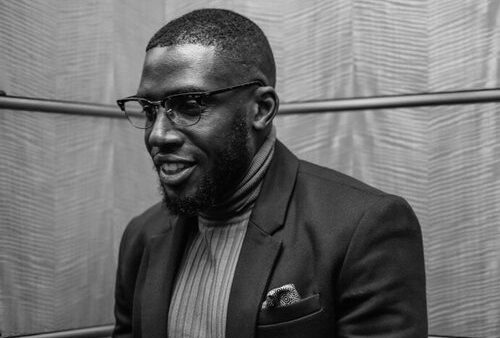