"I’m trying to pare down decisions. I don’t want to make decisions about what I’m eating or wearing. Because I have too many other decisions to make."

If you ever wondered why Barack Obama only ever appeared in a grey or blue suit when he was in office, now you know. Steve Jobs was another who shared a similar thought-process when it came to getting dressed in the morning. His black turtle-necks may not have won him any style awards, but the Apple CEO was too busy winning tech awards for what he did best instead. Then there was Einstein, whose wardrobe included only grey suits, while Facebook's Mark Zuckerberg appears to be continuing the trend with his renowned penchant for grey tshirts.

Clearly there's something to be said for not sweating the small stuff. Which is what makes Le Relais de Venise l'Entrecote a fine choice for dining. No booking, no menus, no fuss. It's the sort of stripped-back decision making that would get the Obama seal of approval.

The French restaurant first appeared in Paris back in the late 1950s, and thrived on the fact that there is nothing Parisians love more than steak-frites. So why serve anything else? This is exactly the philosophy espoused here at its London Marylebone venue, just as at its eight other branches across the globe, including New York and Mexico.

Simply queue for a table, sit yourself down, and within minutes you'll have a crunchy green salad infront of you, boasting a tangy French mustard vinaigrette and crushed walnuts. The Parisian influence isn't exactly subtle, with wooden-panelled walls and small tables crammed close enough to see how your neighbour likes his steak, while the 1950s time-capsule vibe even extends to the traditional black and white garb worn by the waiting staff.

I could have barely counted to ten in French in the time it took for the steak to arrive after wolfing down the salad and the accompanying freshly cut bread. Forget McDonalds, this is the sort of fast food that should have gone global. Like the red-haired Ronald, Le Relais even has its own secret sauce, that it's not shy in dousing over the entrecote steak. Thankfully it's delicious, as again there's no choice in the matter so anyone seeking an alternative sauce needn't bother. Short shrift wouldn't describe the reply you'd likely get if you dared ask for ketchup, or, for that matter, a well done steak.

It's this sort of authority and arrogance regarding food that the French are renowned for and the English have often lacked, but it's certainly not out of place here, where they scribble your steak preference on the tables for all to see. Especially when the steak arrives just as rare as I'd hoped. It's also one of the few eateries confident enough to offer the option of having it done blue.

The 'allumettes' (matchsticks) frites are suitably numerous and moreish, which is handy because as soon as we'd polished off one portion were we presented with another, our sumptuous steak replenished too.

The seconds are not only a unique touch (and a pleasant surprise if you've not been before) but they're also what makes the cost entirely reasonable given its central London location. For many it'll ensure that no desert is needed, but not for us when there's Creme Brûlée and Tartelettes au Citron to be devoured. Other than the wine (a pleasant Cotes de Bordeaux) this is the only time the brain was engaged in any sort of decision-making, but what an unexpectedly vast choice there was, with nearly 20 desert options to pick from including cheese.

As we paid up and left it occurred to us that we'd been there barely an hour, yet had still managed to consume a starter, two courses of steak, a desert and a bottle of red. Which is a formula that has "trader's boozy lunch" written all over it.

Cost: Around £80 for a meal for two doesn't break the bank but does fill the stomach.

Business or Pleasure: Both. For meetings of four or less it'd work well as an informal venue to talk shop, just don't expect any room to take notes. But there's a great buzz about the place that also makes for a perfect lunchtime catch-up with pals. 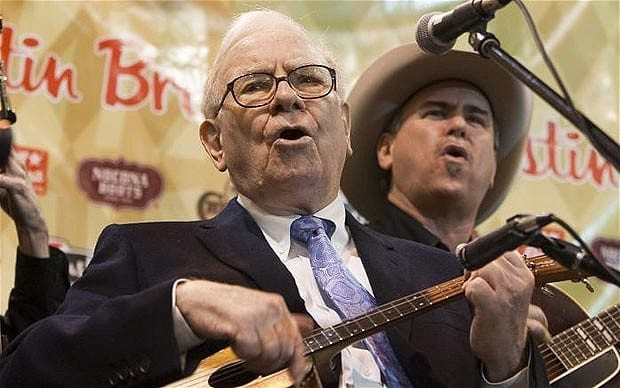 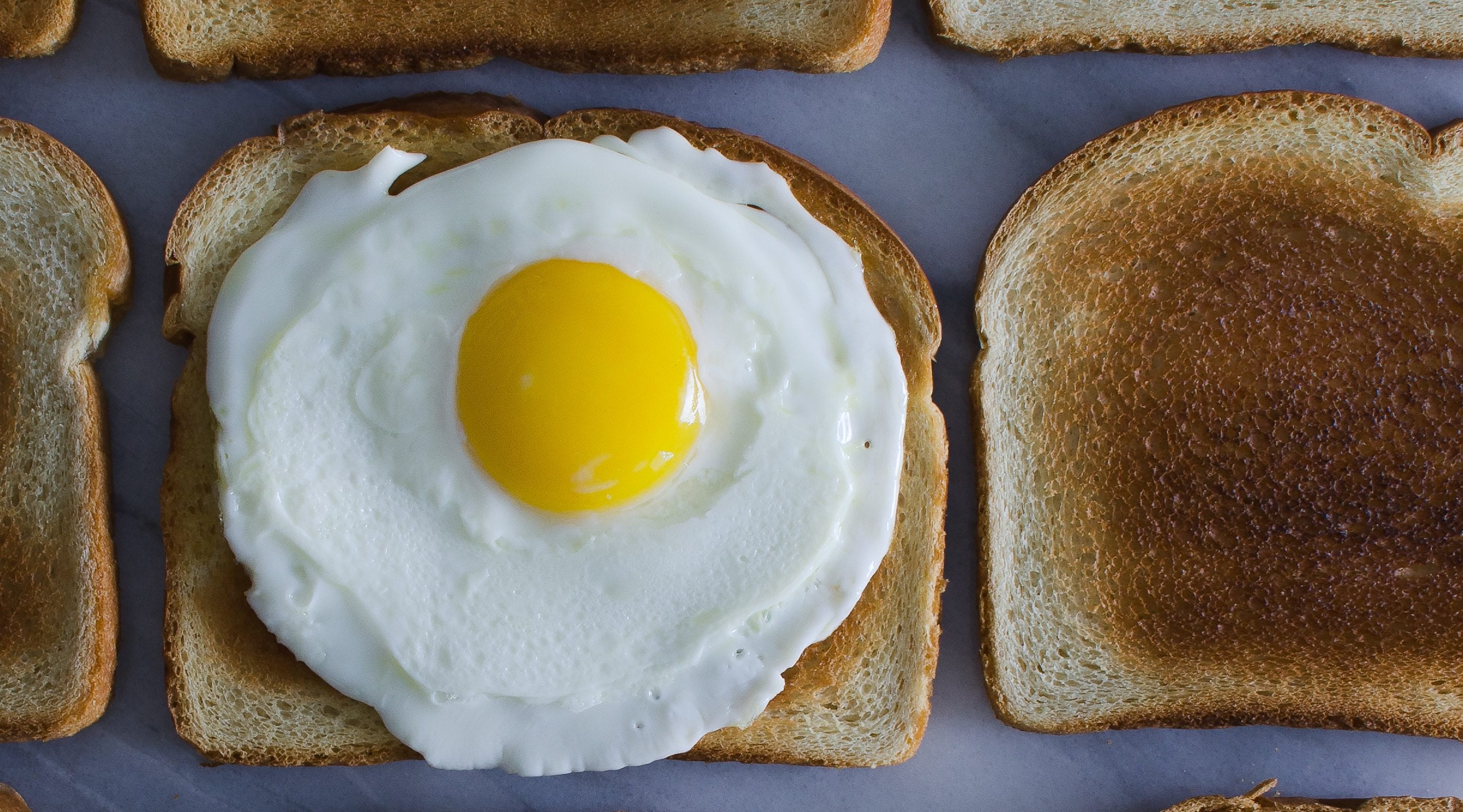