Habits and Routines of Trader and Entrepreneur Bert Mouler
This article from the Huffington Post focuses on Bert Mouler, the algo trader who has been designing his trading systems since 2010. Interestingly, it doesn't simply focus on his trading methods but also his work-life balance and his leisure activities. Read it here.

What Brexit Means for Britain, It Also Means for Breakfast
There barely remains a single UK politician yet to comically say "breakfast" instead of "Brexit" in one of their speeches, so there is certainly something rather apt about this piece of analysis from Bloomberg Markets, which shows that the cost of a good old British fry up will soar if the UK leaves the EU without a new trade agreement in place.

Whisky-Fuelled Car Makes First Journey
As if further proof was required that whisky will really save the world one day, this article makes dram sure to spread that message as it focuses on the neat concept of a car powered by the stuff. We await the film franchise inspired by it, The Cask and the Curious.

How Much do World Leaders Earn?
What could have made things even more tense at Donald Trump's first G20? Why, a comparison of annual salaries of course! So thank heavens for this short clip from the BBC, which manages a very un-British trait of openly discussing what everyone around the table was earning. The leader who comes out on top may surprise you...

How To Turn from Failure to Success in Trading
Two Blokes Trading
Hakon Fuglaas of K2 Trading tells Tom and Owen about his disastrous start in trading and how he turned that around to manage over $2.5 million by the age of 19, in the latest episode of the ever-entertaining Two Blokes Trading. Listen below: 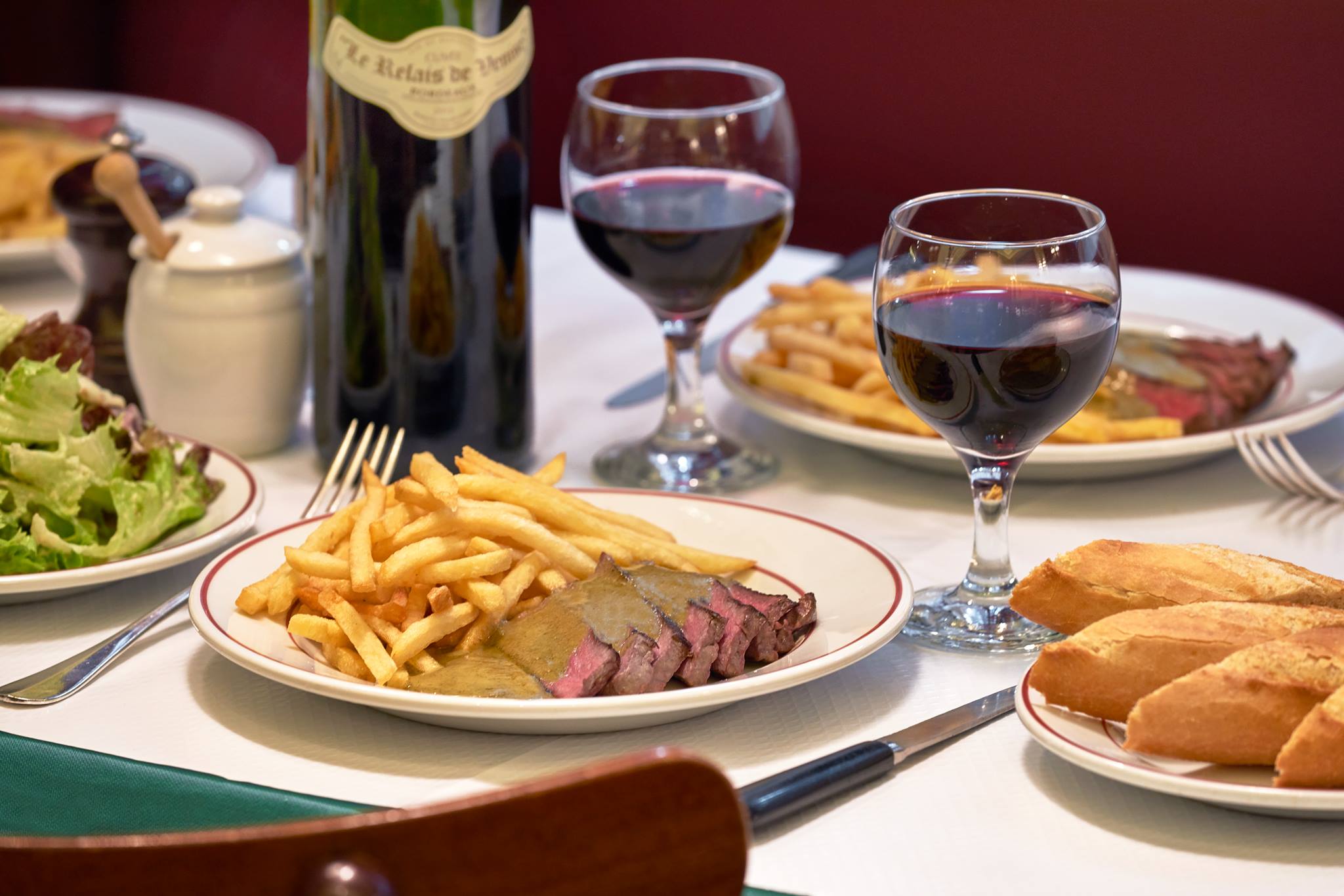 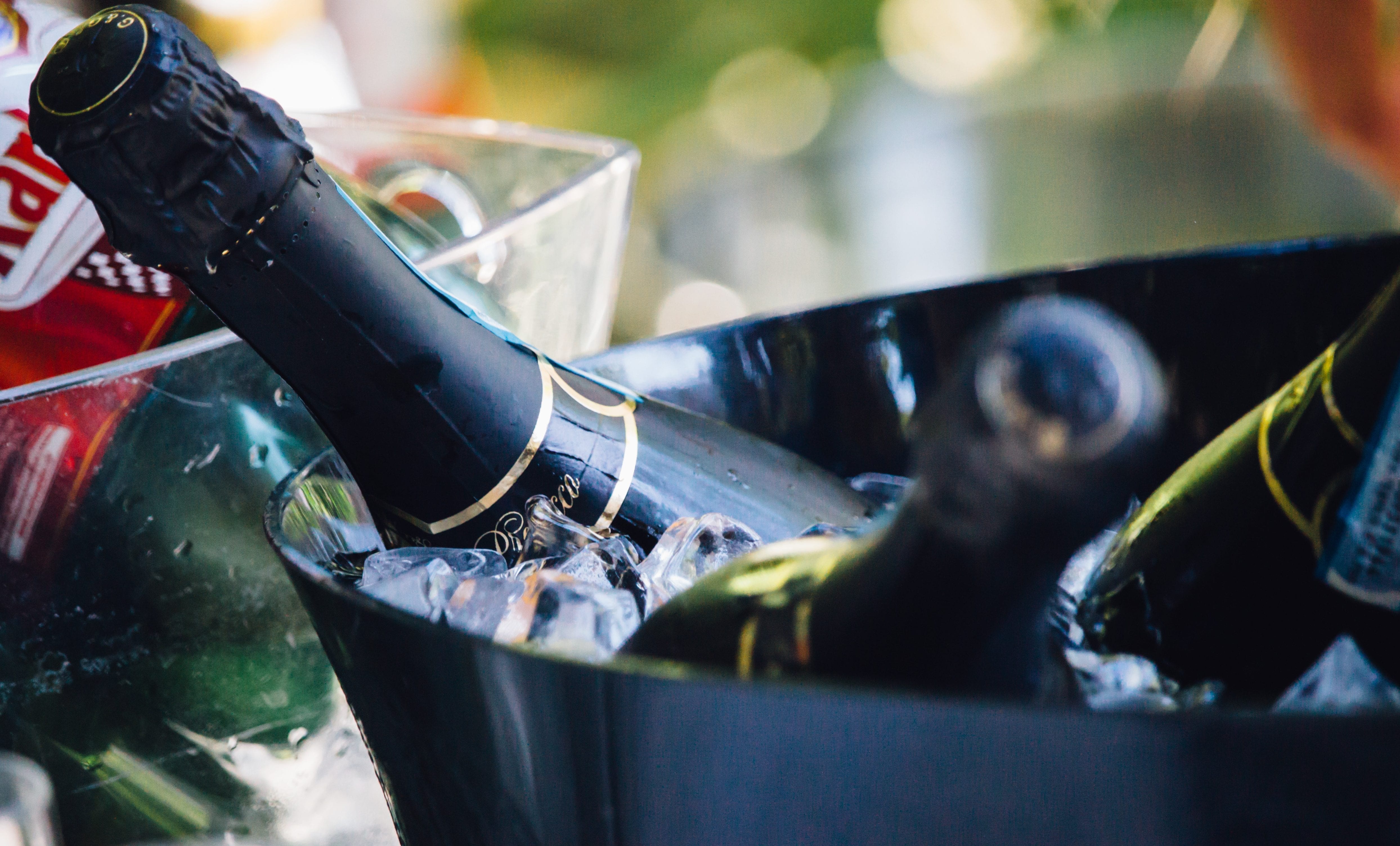