Home›Culture›Food & Drink›10 Crazy Beers From Around the World

10 Crazy Beers From Around the World

Bored of your usual tipple? Well it's never too late* to try one of these "alternative" beers that we've discovered from all over the beer-glugging globe.

What’s it all about? Black Eyed King Imp is one of the beers-with-a-difference made by BrewDog, who describe their beer as having “the characteristics of concoctions created by Dr. Frankenstein having afternoon tea with the Mad Hatter”. Sounds… interesting. This one has malt bill and cacao nibs as well as bitter espresso, and it has been locked away in barrels for two years to infuse. The result is an intense, sweet malty chocolate flavour. Only a very small batch was brewed, so it’s ultra-limited edition.

What’s it all about? The time of sunshine and beer gardens is over. Sob. Fortunately, Autumn arrives with its own unique take on the world of beer, with this Halloween-ready ale bursting with cinnamon, cloves and nutmeg. It’s made for chilly afternoons in front of the fire, or skip the pumpkin pie and have it as your Thanksgiving dessert.

Where can I get some? CigarCityBrewing.com

What’s it all about? Klingon Warnog Beer is the result of a colla-BEER-ation (sorry) between the Federation of Beer and the Indiana-based Tin Man Brewing Company. It’s the first in a series of Star Trek themed alcoholic beverages to be released in the States. It’s a Roggen Dunkelweiss (a type of Danish rye beer) that’s said to “capture the warrior essence of the Klingon culture”. Fascinating…

Where can I get some? garrisonbrewing.com

What’s it all about? It’s a self-confessed ‘sissy beer’ at 2.7% alcohol, and extremely drinkable. Made by gypsy brewer ‘Evil Twin Brewing’ from Denmark, famous for their weird and wonderful (and cleverly named) creations, it’s ideal for long summer afternoons, BBQs, festivals and camping trips. Donning the bikini is optional.

Where can I get some? eviltwin.dk/Bikini-Beer

What’s it all about? No, it’s not a joke— this really is a beer flavoured with hints of doughnut, aromas of sweet maple and spicy smoked bacon, the result of a collaboration between Rogue Ales and Voodoo Doughnut. A bit like a traditional American breakfast, except with booze. Don’t be put off by the Pepto-Bismol pink bottle; this is definitely worth a try. If our word’s not enough to convince you, it won Silver in the 2012 Australian International Beer Awards. So it’s official.

Where can I get some? alesbymail.co.uk

The Morning After Beer

What’s it all about? This Chelada is basically a Bloody Mary with beer; the classic hair-of-the-dog combo of clamato juice (a mixture of clam and tomato juices, if you didn’t know) and Bud. The idea came from the Mexican tradition of mixing beer with lime, salt and hot sauce or salsa, and it’s become legendary as a miraculous hangover cure.

Where can I get some? budweiser.com

What’s it all about? Okay, don’t panic, it’s not actually a beer made from wild turkeys. That’s just the name of the Bourbon barrels that hold this luxurious stout for three months while it matures. It’s a dark stout with woody notes and aromas of toffee and espresso. The brewers recommend pairing it with beef sliders with caramelized onions or pulled pork tacos (we like the way they think).

Where can I get some? avbc.com

What’s it all about? Matso’s Chilli Beer is one of the hottest beers in the world, so if you like your pints with a bit of a kick, it’s definitely one to try. The legendary chilli used is rumoured to have magical brain-stimulating properties. We don’t know about that, but it’s surprisingly refreshing— get yourself a box, put some burgers on the BBQ and enjoy.

Where can I get some? matsos.com.au

What’s it all about? The winner of 2016’s World’s Best Flavoured Fruit & Vegetable Beer hails from Belgium and has notes of cherries, raspberries and cranberries, which after originally coming together in oak barrels then re-ferments in the bottle too. If only the best will do, look no further (though you'll do well to get your hands on a bottle, only 900 were brewed).

Where can I get some? palm.be

If none of the above take your fancy, find the beer that’s just right for you by using BeerViz. It asks you a couple of questions about the beers you know you like before presenting you with a plethora of alternatives to try.

They’re organized by colour and family with lines connecting the ones that are similar by taste, aroma, appearance or overall (depending on which option you selected). If you’re not sure which beer is right for you, head over to BeerViz now to ‘discover beers, and say cheers!’

What's the craziest beer you've ever drunk? Let us know on Twitter or tag us in a picture of it on Instagram 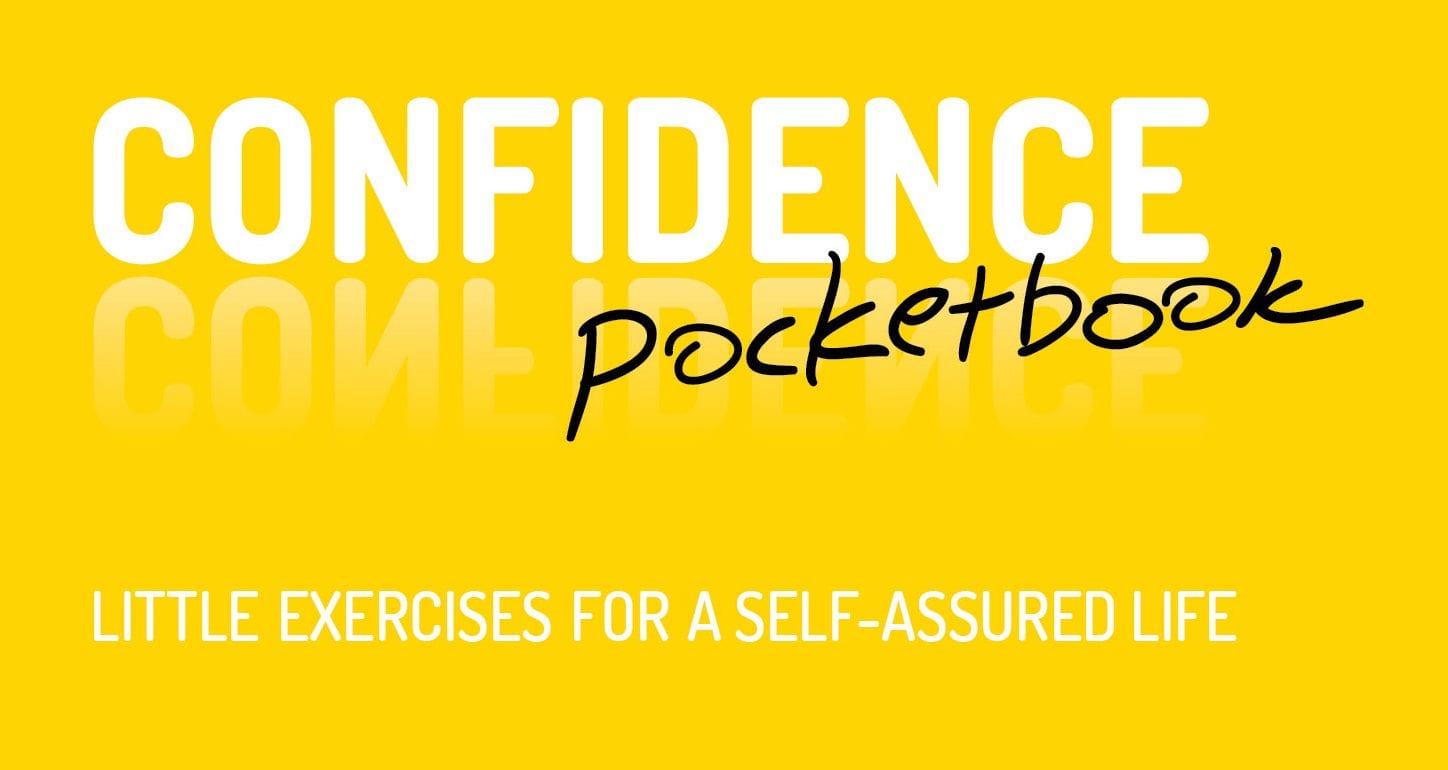 Psychology: Identifying and Acknowledging Your Strengths