Home›Features›Business›Secrets of Success: Top Tips from the Best in Business

Secrets of Success: Top Tips from the Best in Business

Have you ever wished you were one of those people who seems to exist in a storm of productivity, getting more done before breakfast than you achieve all day and breezing through life in blaze of glory?

Well, this might help. We've collected some inspiring, useful - and in some cases, surprising - advice and secrets of success from some of the most successful in the business. Read and learn...

Okay, it might not sound pleasant... but plenty of influential businesspeople and successful traders swear by this rule to get the day off to a good start. Getting up early gives you a chance to get your most important tasks done before the office fills up with chatter and your inbox fills up with distracting emails.

PIMCO founder Bill Gross is an advocate of this tactic, waking up at 4.30am to check out the markets before heading into the office for 6, while Starbucks CEO Howard Schultz uses the extra hours to get a workout in before his day starts. At least he'll have a good cup of coffee to keep him going.

The real trick to this, though, is learning what works for you. Don't feel like you have to stick to the 9-5 working day - if you get more done early in the morning or prefer burning the midnight oil, go with that.

Wear the same thing every day

The list of successful people who endorse this one is impressive: Mark Zuckerberg, Hillary Clinton, President Obama and Steve Jobs have all employed the tactic to save themselves some time and stress on a morning.

Wearing the same thing (or variations on a theme) means you'll never waste time trying on different outfits- and, crucially, you'll learn what you feel comfortable in, which will make you more productive throughout the day. And hell, why not make it something unusual or unique - is it time to rock the waistcoat?

The key thing to take away from this is that by cutting down on the number of unnecessary decisions you have to make, you can remove some stress and wasted time from your days. It could be anything from deciding what to eat for lunch or which route to take to the office: think about what's costing you minutes and adding to your stress levels, develop a routine, and stick to it. Traders have enough important decisions to make as it is, right?

It's tempting to cram your diary with meetings, appointments and important events- but even though this can make you feel like you're being productive, it can eat away at time that could be better spent.

As Warren Buffett puts it:

"You've gotta keep control of your time, and you can't unless you say no. You can't let people set your agenda in life."

The billionaire investor has learnt the importance of having space in your schedule for important things, but admits that saying no "doesn't get easier as you get older".

Start by asking yourself, whenever you get an invite, how important the event is, what you'll get out of it, and, crucially, whether or not you actually want to attend. You only get one life - don't spend your time doing things you'd rather not. Don't be afraid to say no, especially if the time could be better spent on something else.

Have a messy desk

You might think the best route to success is organisation - but it doesn't work for everyone. Former Google CEO Eric Schmidt learnt this the hard way after asking for a mass clean up on his first day. The next morning, he got an email from co-founder and current CEO Larry Page asking "Where did all my junk go? I want it back NOW."

Fortunately, his "junk" hadn't been disposed of just yet, and his version of order was quickly restored. Google now have a policy of allowing employees make a mess of their desks if it's a natural expression of their creativity and doesn't hamper their productivity. Workers at Chicago's Google office were even allowed to decorate the walls with paintball guns.

We're not suggesting you let your desk become buried in crisp packets and dirty coffee cups, but if you can concentrate surrounded by piles of paperwork and don't mind your prized possessions being scattered around, don't waste your time tidying up - just get on with what needs to be done.

Never go anywhere without a notebook

Gadgets can be great productivity tools to help you on the road to success - but so can an old-fashioned notebook. If you don't believe us, we'll let Richard Branson do the talking. The billionaire founder of the Virgin Group developed the habit of writing important things down as he was growing up with dyslexia.

Everywhere he goes, Branson notes down observations and questions about how he can improve his company and their services. Having notes to look back over later helps him remember details he would otherwise have forgotten - and has even come in handy when providing evidence in lawsuits.

And if you're thinking that your smartphone or tablet will work just as well, Branson disagrees. He swears by the traditional pen and paper method because a sheet of paper doesn't have tempting distractions to divert his attention (like reading the latest TraderLife feature... ).

It might not sound like the key to success, but it works for Alibaba CEO Jack Ma (who also happens to be China's richest man). Ma says he's been inspired by the film ever since he first saw it 15 years ago, and watches the film whenever he feels frustrated, because it reminds him that "no matter what has changed, you're still you."

Ok, if you're not a Gump fan, it doesn't have to be this particular film. But having something, whether it's a book, film, quote or hobby, that always makes you feel inspired will help you get through the tough days.

As we've already pointed out, having a messy desk can be a good thing - so pile your desk high with anything that boosts your creativity and keeps you inspired and focused - just avoid anything that will prove too distracting.

It's a trading mantra, but it's also a secret to success. Investor Howard Marks says the first requirement for success is lasting long enough- after all, "if you live long enough, you have to be the survivor".

Marks says he can list all of his main competitors from 1988 to 1995 - and that none of them are competition for him now. He says that this is not down to anything his company did, besides performing consistently. Surviving, for Marks, is the most crucial requirement for success.

The key point to take away from this? Don't get wrapped up in short term successes. Instead, focus on being sustainable. Think about where you want to be in five, ten or fifteen years time and make that your focus, instead of going for short term wins.

Keep going... even when you don't feel like it

Our final secret to success is a tip from international business strategist Dan Waldschmidt, and it's that being successful depends on doing hard things when you least feel like it.

Waldschmidt believes that we've been taught since childhood that if we're not at peak performance, it's better to take a break and recuperate than battle on. If we don't feel well, we don't have to go to school.

However, this mindset can seriously hinder success. Waldschmidt argues that success is not dependent on easy terms or ideal circumstances. There will be lots of times when the circumstances won't be ideal: mornings of important meetings when you wake up feeling like death warmed up, appointments that you just aren't as prepared for as you might have liked.

But you can't be successful only when you feel like it, and being successful is dependent on your ability to keep fighting instead of taking the easy way out. 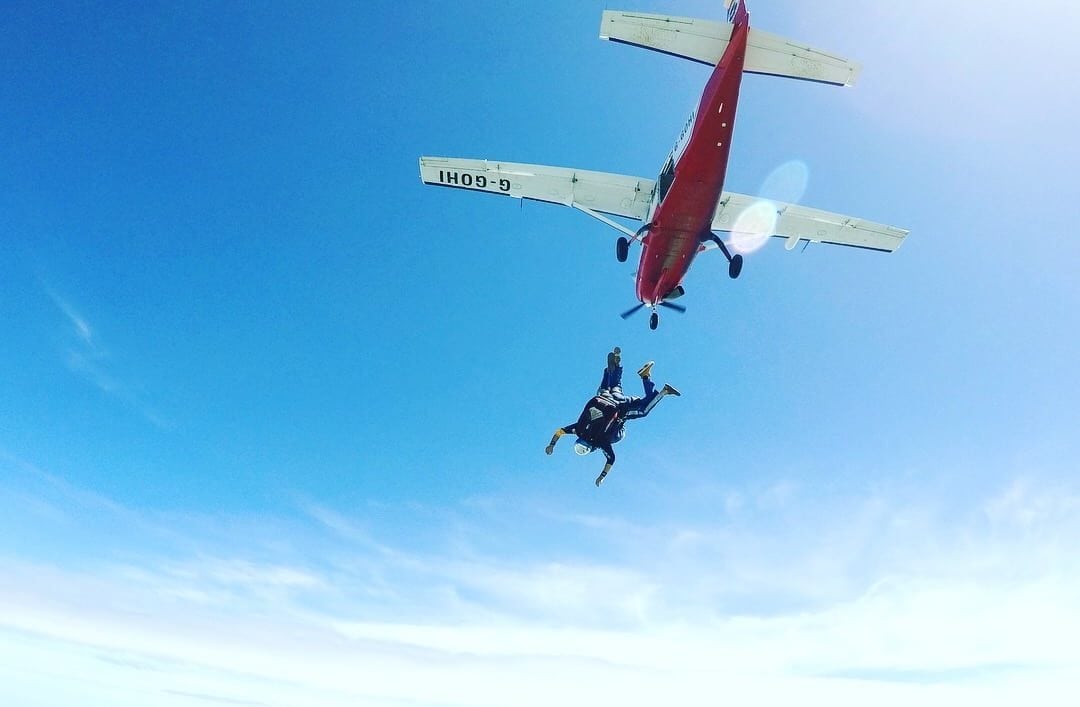 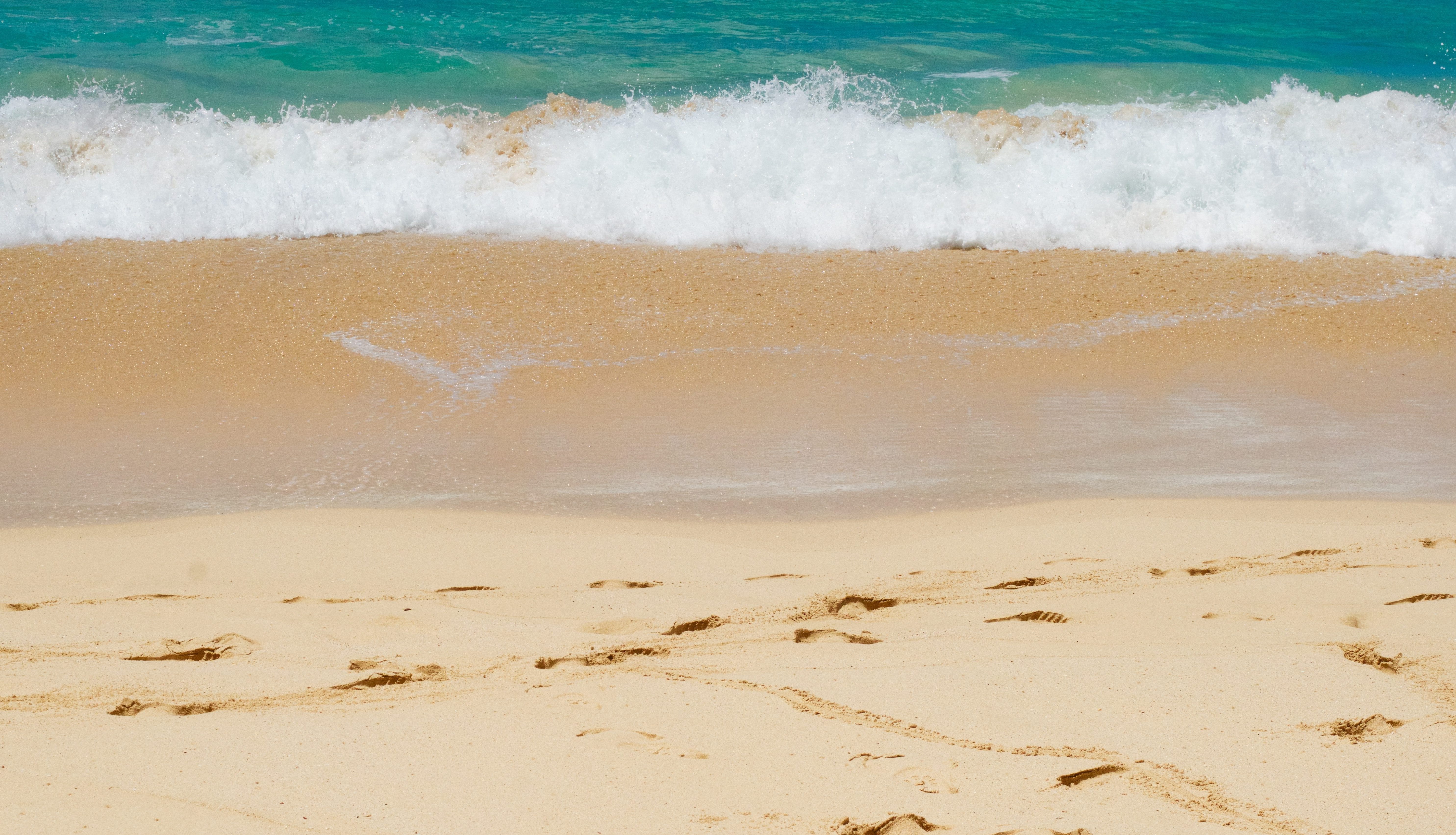