Home›Culture›Books›Ethereum For Dummies: An Introduction

Ethereum For Dummies: An Introduction

This is an edited extract from Ethereum For Dummies, by Michael G. Solomon (published by Wiley, May 2019).

Ethereum is a comprehensive, decentralized application platform that expands the range of capabilities beyond what was possible before blockchain technology. Whereas legacy solutions to data and process sharing required third-party authorities to enforce integrity, Ethereum provides process and data integrity, along with disintermediation. The possibilities are just beginning to be explored.

Ethereum provides integrity in the way it implements immutability and smart contracts. Immutability isn’t actually a blockchain guarantee. You can change data in any block — even after other blocks are added to the blockchain. However, as soon as you change a block, that block and all subsequent blocks fail integrity checks and your node is out of sync. Instead of saying that the blockchain is immutable, it is more accurate to say that any changes (mutations) to the blockchain are easily and immediately detected.

Ethereum is based on democracy. Each node gets an equal vote. Every time nodes get a new block to add to the blockchain, they validate the block and its transactions, and then vote whether to accept or reject the block. If several different blocks are submitted by different nodes, only one of the blocks can receive votes from a majority. The block that gets more than half of the network node’s votes gets to join the blockchain as its newest block. 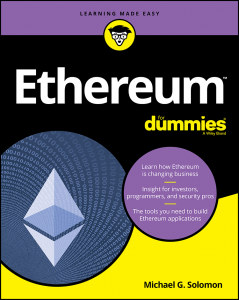 One of the first problems is to determine when a new block is ready for the blockchain. When too many conflicting blocks are submitted, the voting process slows down. Ethereum makes it hard to add new blocks to keep the number of new block collisions low and to make voting faster. Ethereum uses a consensus protocol called Proof of Work (PoW), which sets the rules for validating and adding new blocks. PoW makes add blocks to the blockchain difficult but profitable.

Ethereum defines ether as its cryptocurrency. You can transfer ether between accounts or earn it by doing the hard work of adding blocks to the Ethereum blockchain. The Ethereum PoW mechanism requires that nodes find a number that, when combined with the block’s header data, produces a cryptographic hash value that matches the current target, which is a value that is adjusted to keep new block production at a steady rate. Finding a hash value that matches the current target is hard. You have to try on average more than a quadrillion values to find the right one. That’s the point. Using a PoW mechanism makes it so hard to submit a block that fewer blocks are submitted, which reduces the number of collisions.

The node that finds the right value gets a small ether payment for the effort. This process is called mining, and the node that wins the prize is that block’s miner. Mining regulates the speed at which new blocks get submitted as candidate blocks, and results in a number that is easy to validate. Finding the right number to solve the puzzle is difficult, but verifying the number is fast and easy. Another interesting aspect of mining is that each block’s header contains a hash from the previous block. Ethereum nodes use the hash to easily detect unauthorized block changes.

If a block changes, the hash result doesn’t match and the block becomes invalid. Mining is also a way to make money using blockchain technology. Mining has become competitive, and most of today’s miners invest in high-performance hardware with multiple GPUs to carry out the complex operations. To keep the mining process fair, Ethereum uses a complexity value that makes the mining process even harder as miners get faster. Adjusting the complexity allows Ethereum to regulate the new block frequency to an average of one new block every 14 seconds.

One of the known weaknesses with software is that attackers can sometimes bypass its controls and carry out unintended actions. That type of attack is more difficult in Ethereum, primarily due to its smart contract implementation. Attackers can’t directly attack the blockchain and make unauthorized changes because any such changes will be immediately detected. The next most likely attack vector is the smart contract interface to the blockchain data. Ethereum guarantees that smart contract code, which is translated into bytecode before it is written to the blockchain, executes on every EVM instance the same way. Also, the EVM determines when code executes and what code executes. Attackers have few opportunities to leverage smart contract code, which makes Ethereum an even more secure environment.

This is an edited extract from Ethereum For Dummies by Michael G. Solomon (published by Wiley, May 2019).

Michael G. Solomon PhD, is a full-time security, privacy, blockchain, and data science expert. An active speaker, consultant, and author, Michael is a professor of cybersecurity and global business with blockchain technology at the University of the Cumberlands. He has written more than 20 books on IT, security, and the PMP exam. 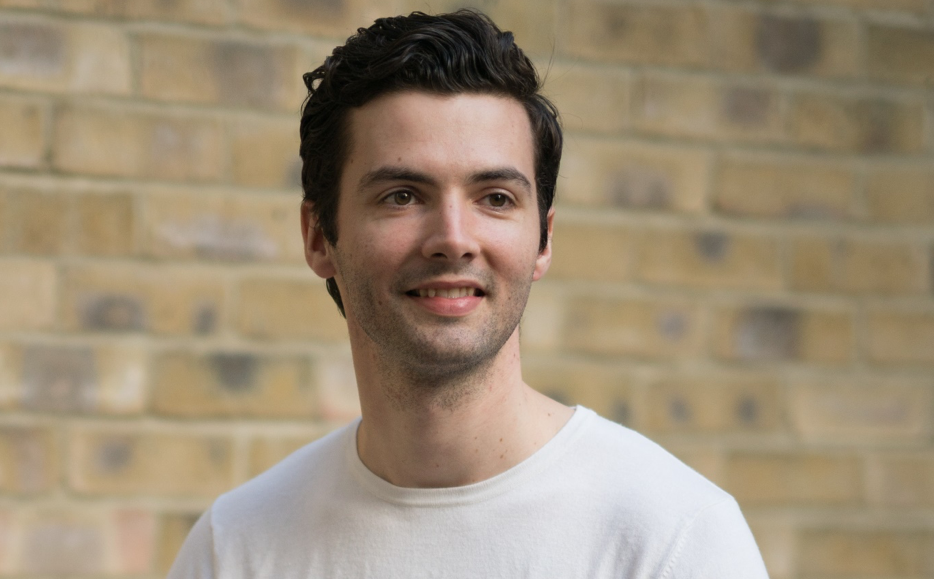 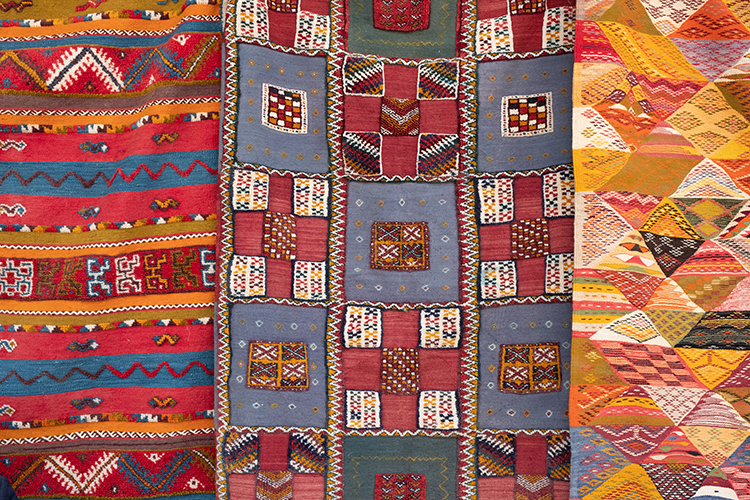 TraderLife Guide To: Investing in Carpets