It's never too early to be dreaming of your next holiday, and the chance to catch up on that pile of trading books you've been meaning to read. But we know as well as you do that you're not going to want to delve into a lengthy reference book on your well-earned break.

So we've rounded up some of the most gripping trading reads (from the educational to the hilariously entertaining) that you need to have on your holiday reading list. Enjoy... 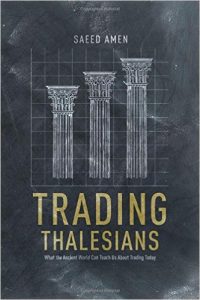 Saeed Amen (Managing Director and co-founder of The Thalesians think-tank) looks at what the ancient world can teach us about trading today.

If your primary trading objective is to make money quickly, Amen shows how easy it is to be fooled into making decisions that increase the likelihood of losing, and offers a new alternative: achieving successful trading as a byproduct of good trading. Read this on your summer hols and reap the rewards when you return to the charts.

If you're after a more light-hearted, enjoyable (but still educational) trading read to pack in your beach bag, look no further than Liar's Poker, or "the funniest book about Wall Street".

Charting the start of Michael Lewis' at Solomon Brothers, it charts his rise from trainee to bond salesman, raking in millions for the firm and cashing in on a modern-day gold rush along the way. A knowing and hilarious insider account of an era of greed, gluttony and outrageous fortune with more than a touch of sarcasm and wit. 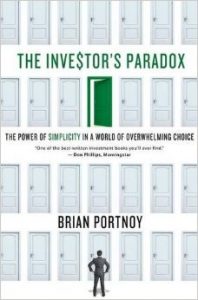 Portnoy's book chronicles the impact of "choice overload" on our lives and investment decisions, from the 40 varieties of coffee on offer at Starbucks to the thousands of TV channels we flick through every night.

Portnoy goes through the basic tools you can use to tell a good investment from a bad, giving you a hand with one of life's most difficult choices: deciding where to put your money. Read it on your hols and let Portnoy handle the difficult stuff, leaving you to worry about more pressing choices, like whether it's time to top up your suncream or which cocktail to order next.

4. How to Speak Money

An ideal summer read for any trading newbies, How to Speak Money is Lanchester's attempt at demystifying the jargon-filled language of the economic elite in the wake of the financial crisis.

An A-Z glossary of financial terms might not sound like the most engaging of summer reads, but Lanchester's writing is funny, clever and littered with quips and trivia making it an educational read for anyone new to the worlds of finance and trading, and a hilariously entertaining one for anyone familiar with the worlds his book inhabits. 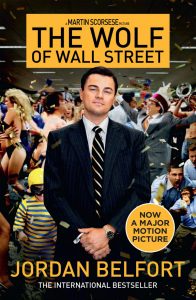 5. The Wolf of Wall Street

Reading books on trading strategies is all well and good (and necessary) but let's face it, they're not always the most riveting of reads. Pack a 500-page Forex reference book in your suitcase and chances are it'll still be there when you're packing to come home (and you'll have spent a fortune on excess baggage charges).

But pack the memoir of notoriously ruthless trader Jordan Beckford, who made thousands of dollars a minute by day, and spent it as fast as he could by night, and you'll be struggling to put it down by the time the plane lands. Gritty, fast-paced and brutally honest, it's a summer read you can really get your teeth into (come on, we had to get a wolf pun in there somewhere).

Wall Street Journal reporter Patterson explores the 2008 Wall Street Crash and the coterie of mathematicians behind it. In this entraining historical narrative, Patterson sheds light on the troubles of 2007 and 2008 as well as looking forward to what the impact of future generations of Quants may be.

A fast-moving narrative of major hedge funds, the people behind them and how genius can sometimes go wrong, it'll keep you gripped until the last page and is definitely worth a read. 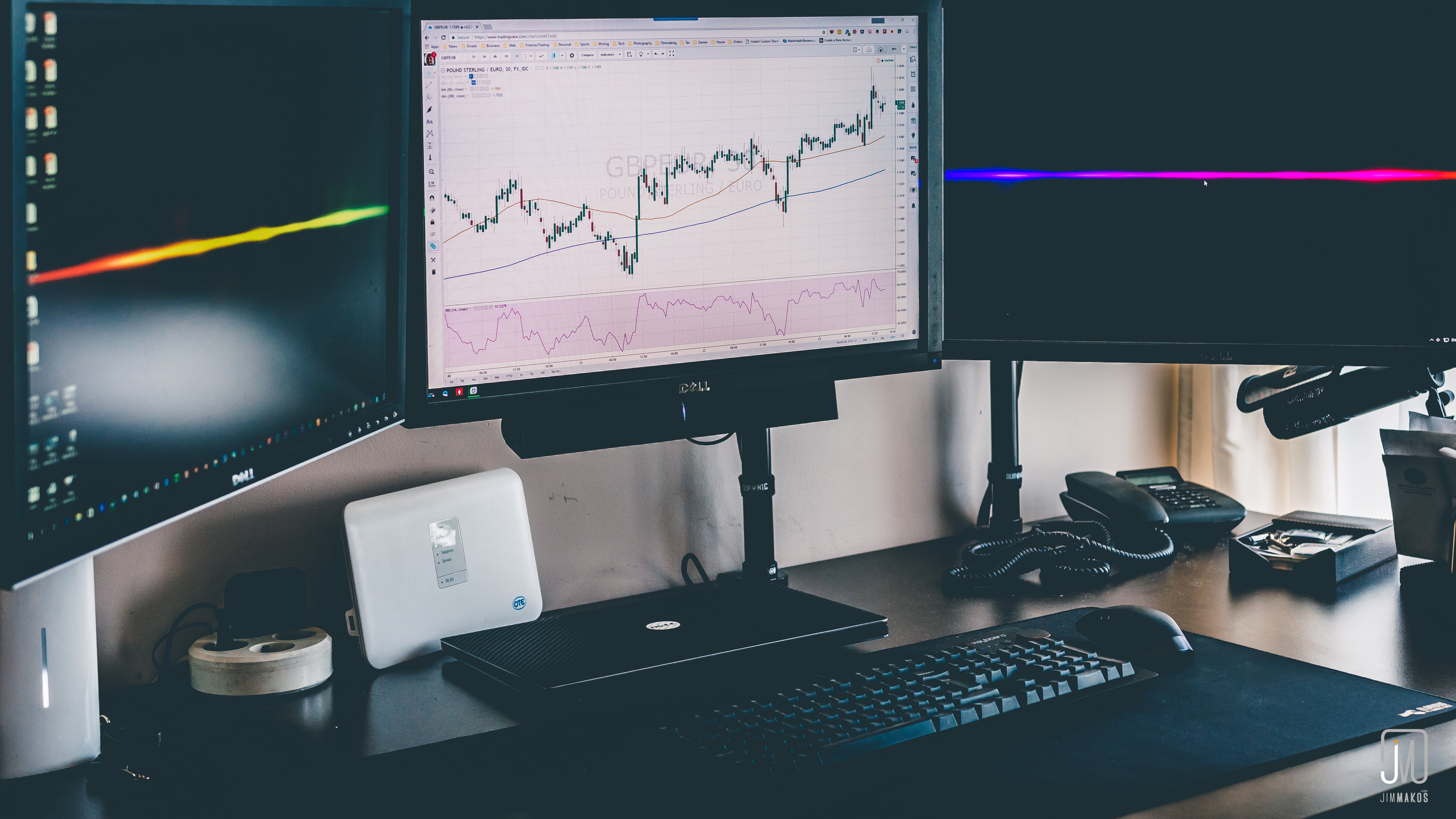 When Stock Prices Fall: Investors & the ... 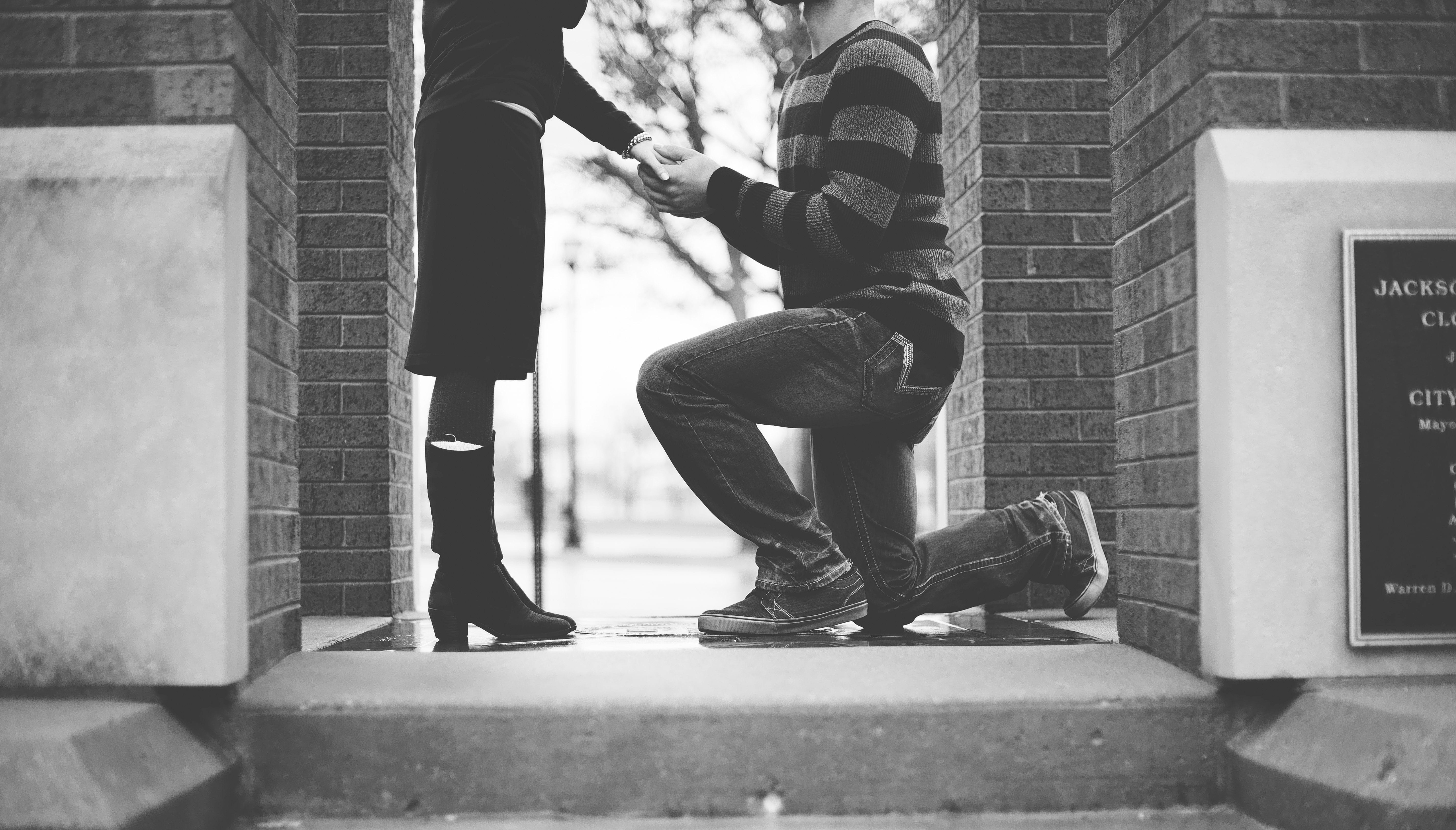