This week in Trader Digest we’ve seen the FinCEN files reveal some rather incriminating information about the world’s leading banks, Ray Dalio could be losing his crown as king of hedge funds due to a year of losses, and could London be put on a strict curfew due to the rise of coronavirus cases?

FinCEN Files: All You Need to Know About the Documents Leak
‘Leaked documents involving about $2tn of transactions have revealed how some of the world's biggest banks have allowed criminals to move dirty money around the world.’ BBC

Covid Vaccine Trials Face Moment of Truth
‘The global race to develop coronavirus vaccines is approaching a key milestone, with the first results from broad trials of shots developed by researchers in the U.S., Europe and China expected in coming weeks.’ BLOOMBERG

For Ray Dalio, a Year of Losses, Withdrawals and Uneasy Staff
‘Ray Dalio is having a very bad year. So very bad, in fact, that the billionaire risks losing his coveted title as king of hedge funds.’ BLOOMBERG

How Climate Migration Will Reshape America
‘August besieged California with a heat unseen in generations. A surge in air-conditioning broke the state’s electrical grid, leaving a population already ravaged by the coronavirus to work remotely by the dim light of their cellphones.’ THE NEW YORK TIMES

London 'Could Introduce Curfews to Prevent Second Coronavirus Wave'
‘Curfews could be imposed in the capital to fight a second Covid-19 wave, a public health chief signalled today as he appealed to Londoners to “pull together” to limit a feared surge in cases.’ EVENING STANDARD

A Top Crypto Exchange CEO Explains The 2020 Boom
'Crypto is hot this year again. In 2020 we've not only seen a substantial rally across a lot of different coins, there's been an emergency of new experiments, categories, and protocols. Is it more sustainable this time around, or is it going to fizzle like it did last time?' BLOOMBERG

SoftBank Take-Private Talks, Netflix to Outspend on Content, Economic Stimulus in Germany vs France
'SoftBank executives have revived discussions about taking the technology group private, and Netflix is expected to outspend all its major rivals on entertainment content this year. Plus, the FT’s Europe editor, Ben Hall, explains why France and Germany took different approaches to Covid-19 stimulus and why France’s might be considered more of a gamble.' FINANCIAL TIMES

Why Blaming Young People For the Covid-19 Spike Could Backfire
'Before introducing new rules banning private gatherings of more than six people, the health secretary pointed the finger at young people for increasing rates of coronavirus. But could a blame game be counterproductive?' THE GUARDIAN

Des
'Drama starring David Tennant about killer Dennis Nilsen. Police are called when bones and flesh are found clogging drains. Nilsen is arrested, but the case is far from simple.' ITV 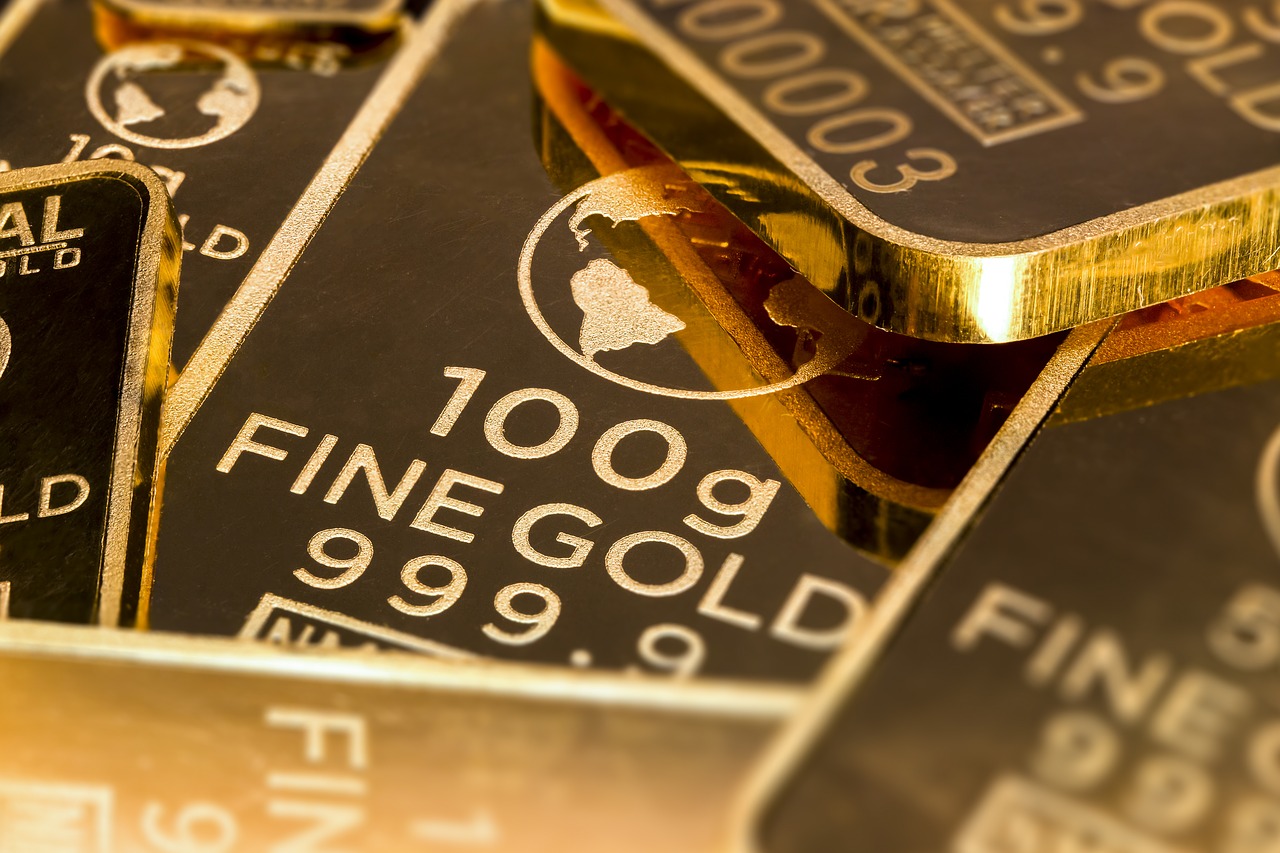 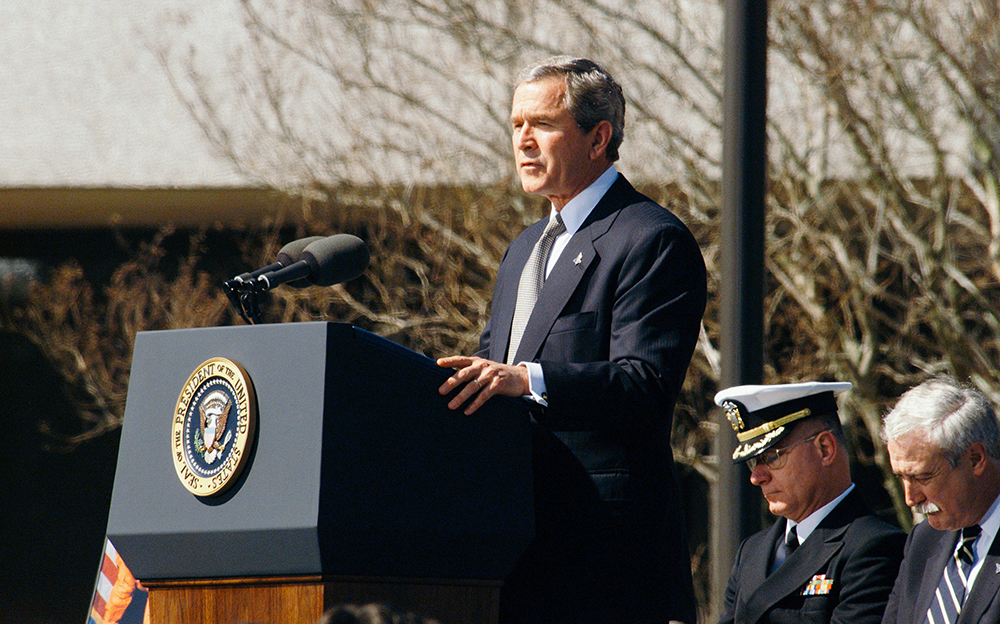