This week’s Trader Digest sees the world of finance predicting the World Cup, Wall Street's dive into China stocks, and the world's largest companies now exploring the potential of Blockchain...

England World Cup Win Likelier Than Italy EU Exit for Barclays
"The chances of Italy leaving the European Union are lower than an England victory at the soccer World Cup that’s about to kick off, according to Barclays Plc." Bloomberg

Tax and financial adviser to the stars offers 5 down-to-earth money tips
"Harvey Bezozi is not an ordinary accountant. With a roster of clients that include television and movie stars, musicians, record producers, and other A-list luminaries, Bezozi typically gets a call from a celebrity’s manager, tax preparer, or wealth adviser when a critical financial matter arises." MarketWatch

Top 10 trading challenges
"Trading has all the cards to seem very easy from an external point of view: all you need is a computer, and you can get rich by comfortably sitting on your sofa.
Unfortunately, however, the reality doesn’t quite correspond to this ideal scenery. The trading activity implies a lot of daily struggles and pains, and we have summarized the 10 major ones for you." Hackernoon

The 10 Largest Companies In the World Are Now Exploring Blockchain
"Love it or hate, the biggest companies in the world just can't ignore blockchain any longer." Forbes

The most expensive currencies in the world right now, in one chart
"The Chinese yuan is currently deemed to be the most overvalued currency worldwide, according to modelling from Deutsche Bank." Business Insider

The signs of a potential market crash are now appearing, asset manager warns
"GDespite a generally sunny economic outlook, trouble may be lurking around the corner, according to one asset manager." CNBC

5 Famous Trader Haunts From Around the World
Our rundown of five of the world’s most famous trading haunts, from New York to Mumbai, and beginning way back in the 17th century up to today’s favoured drinking holes…

World Cup 2018
The quadrennial global showpiece returns, with controversial pick Russia taking the reigns as hosts. Tune in via the BBC and ITV to watch every game live, starting with Russia vs Saudi Arabia on Thursday. BBC Sport

Placeholder's Joel Monegro on the Fat Protocols Thesis Today - Ep.65
"Joel Monegro, partner at crypto VC firm Placeholder Ventures, describes how well his seminal blog post, "Fat Protocols," is holding up, why he and his partner Chris Burniske opted to found a crypto VC firm as opposed to a hedge fund, and what main factors they think will determine the success of a blockchain." Unchained 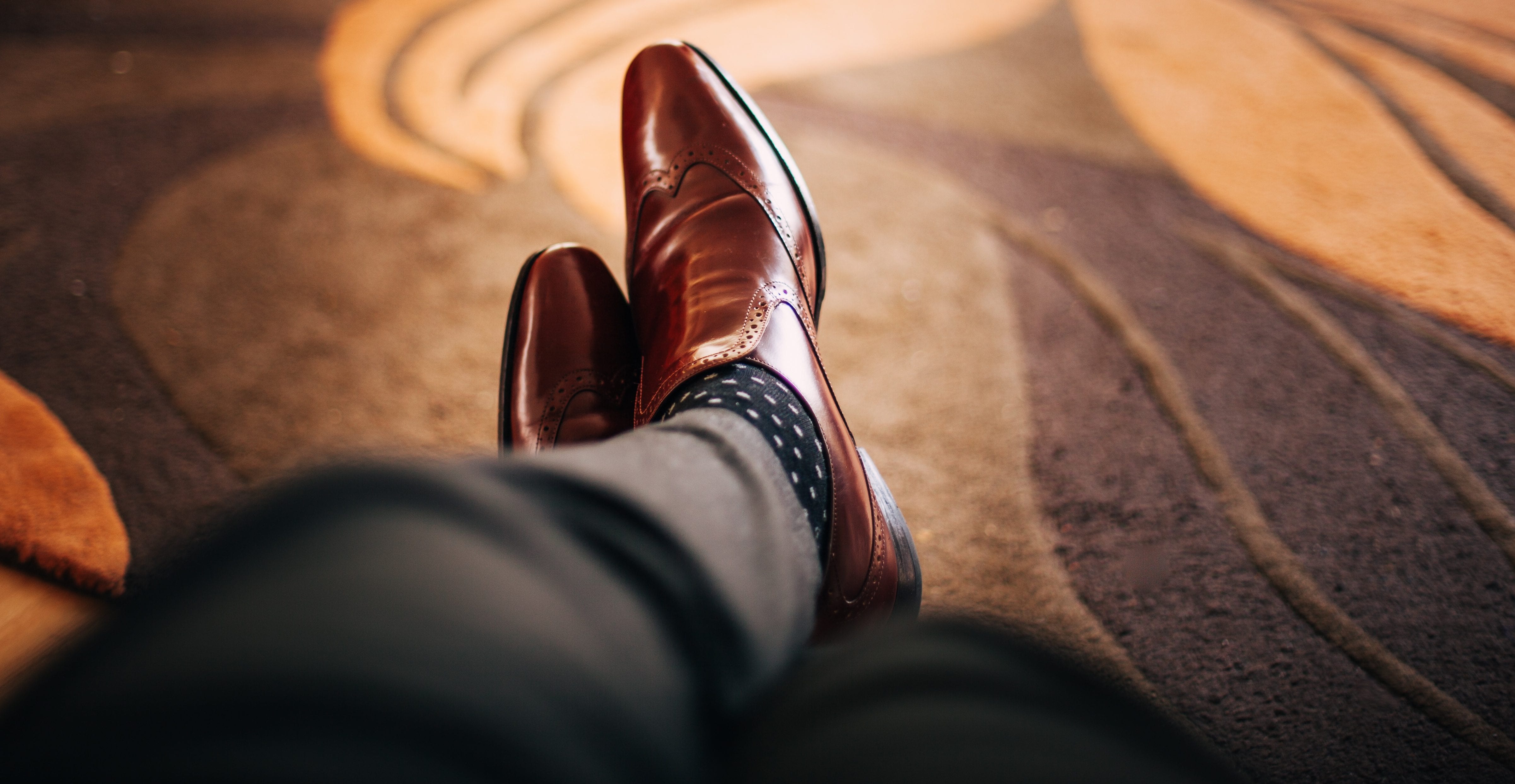 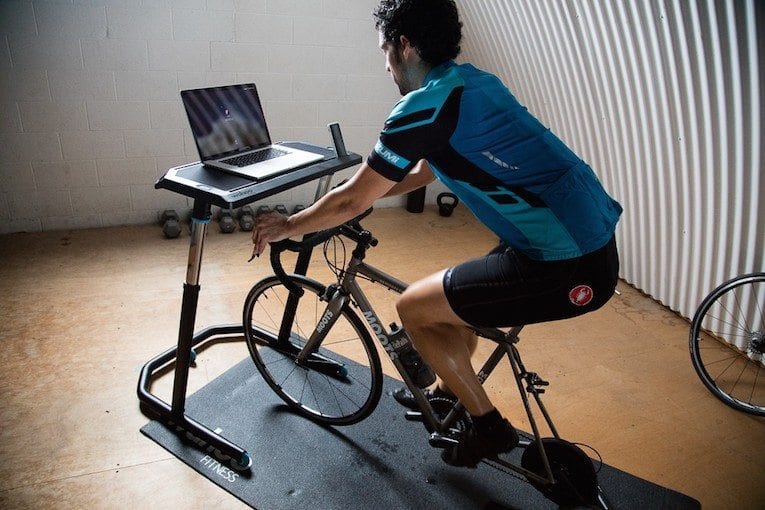