Trader Digest: Why An Investment Banker Moonlighted for Uber

This week’s Trader Digest reveals the lengths some investment bankers will go to gain an advantage, looks at who might replace Germany chancellor Angela Merkel in 2021, and finds out why being a hedge fund analyst is not always what it's cracked up to be...

Morgan Stanley Banker Is Also an Uber Driver
“Some bankers go the extra mile to land a deal. Michael Grimes drove many."  WSJ

As Merkel Prepares to Step Back, Here’s Who Might Replace Her
"The race is on to succeed Germany’s chancellor as she plans to give up party leadership"
Bloomberg

My horribly subservient life as a hedge fund analyst
"I am an analyst in a hedge fund. And I am my portfolio managers' bitch."  eFinancialCareers

"Time To Prepare For The Next Crisis": One Of China's Largest Funds Is Getting Ready To Dump Stocks
"...Concerns about the future have spread to one of China's largest state-backed asset manager which runs about HK$139 billion ($18 billion) in assets, and which said it was preparing to sell shares in as many as 30 stocks on concern that valuations worldwide have peaked." ZeroHedge 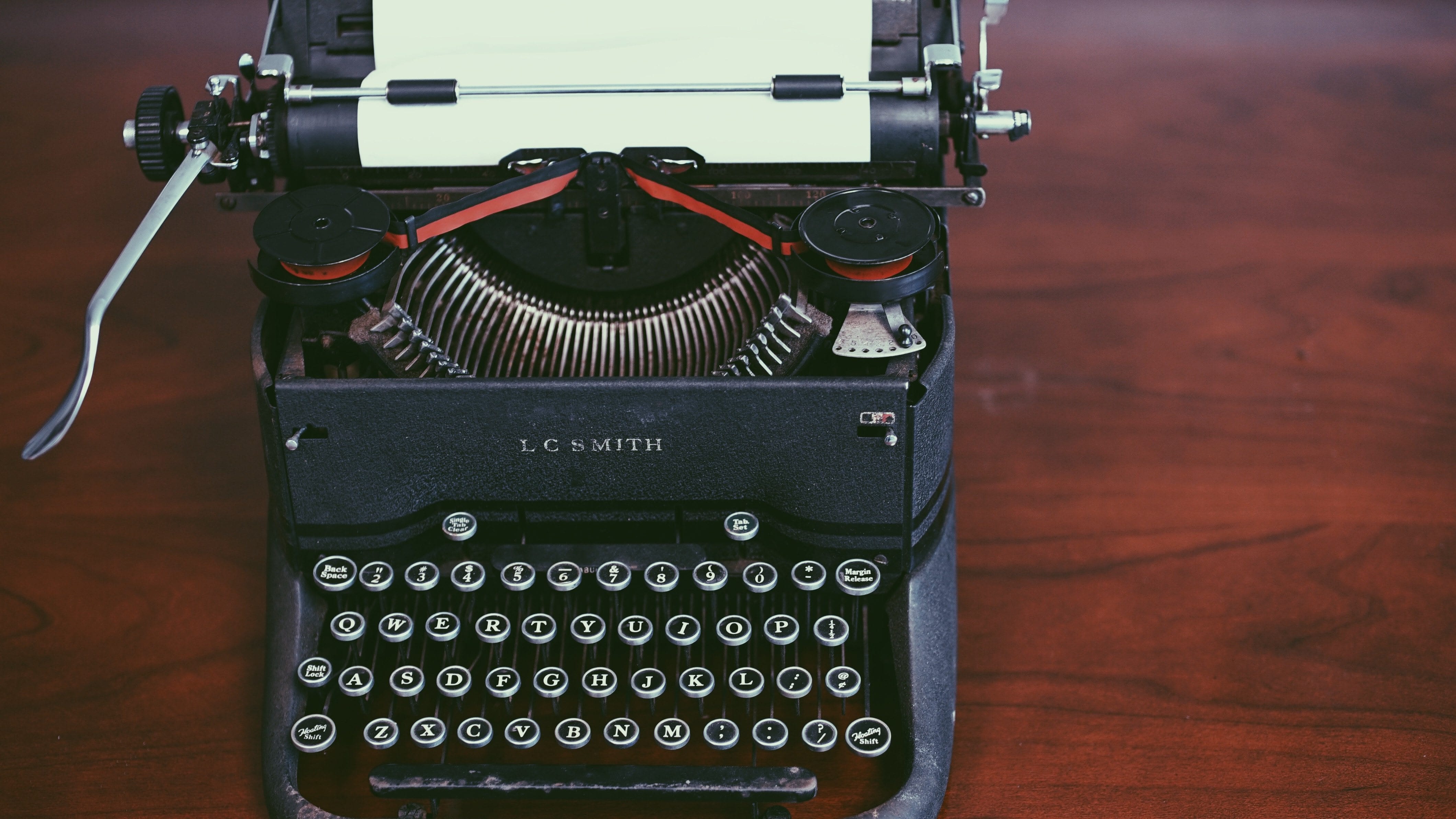 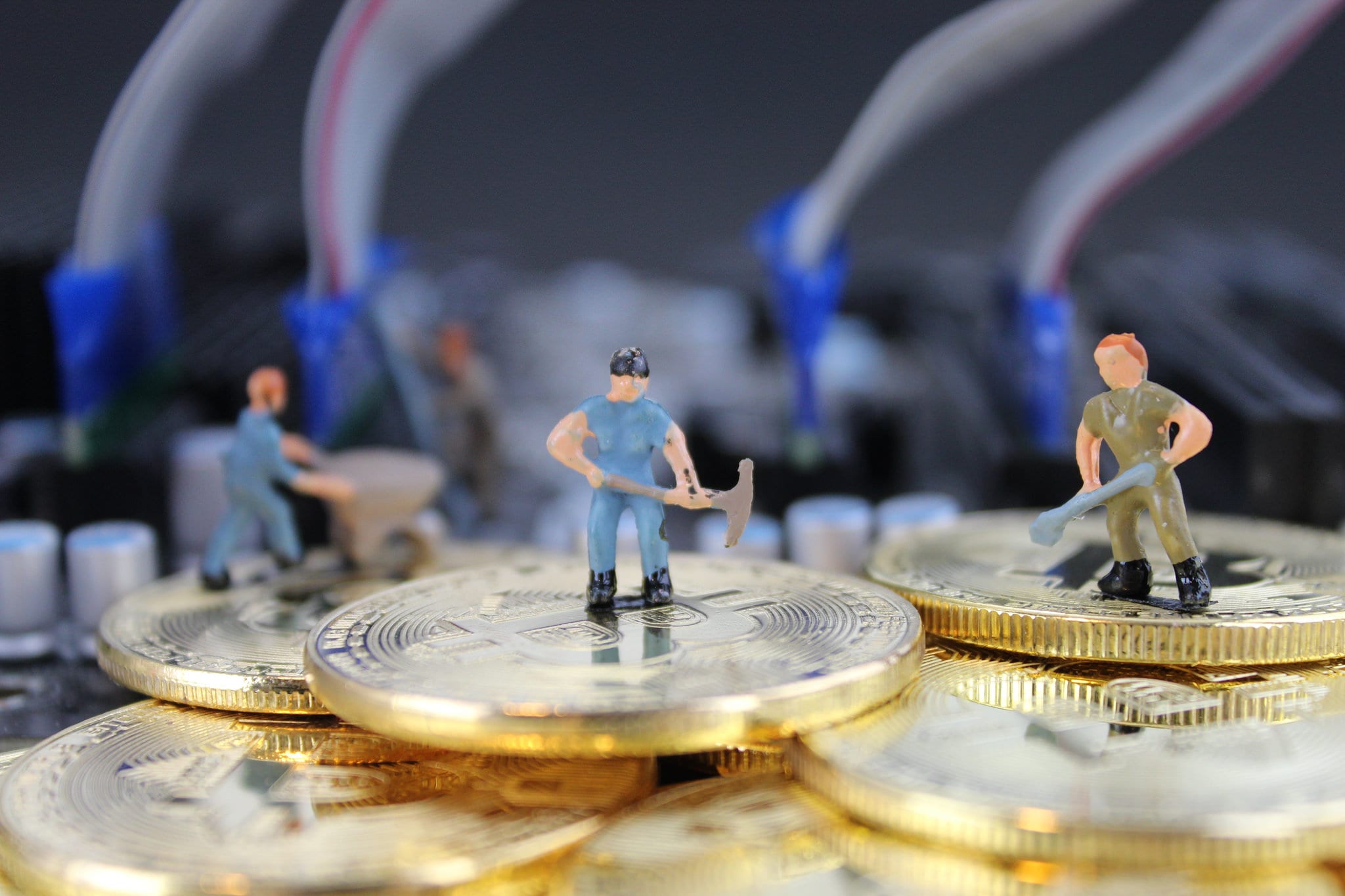 Trader Digest: A Decade of Bitcoin