Trader Digest: A Decade of Bitcoin

This week’s Trader Digest focuses on ten years of Bitcoin, a topic that continues to divide traders to this day. From it's unimaginable gains since its birth in 2008, to its environmental impact and what the future might hold, here's our recommended trader reading, audio and visual this week...

Bitcoin’s Halloween Birth 10 Years Ago Led to Unimaginable Gains
"It was Halloween 2008 when Satoshi Nakamoto, which may be a pseudonym for one or more programmers, published a paper titled “Bitcoin: A Peer-to-Peer Electronic Cash System.”" Bloomberg

10 Years On: Five things needed for the mass adoption of Bitcoin
"It’s been ten years since Satoshi Nakamoto published the Bitcoin White Paper and introduced cryptocurrencies to the world. His radical vision of a decentralized peer-to-peer electronic cash system was groundbreaking, as it sought to rebuild the structures that upheld our global financial institutions."  Bitcoinist

Coinbase's Head of Trading Resigns After Six Months on Job
"The head of trading at Coinbase, Hunter Merghart, has resigned from the U.S. crypto exchange and wallet provider after just six months on the job, CoinDesk has learned."
Coindesk

Crypto’s not dead—and never assume anything with Bobby Cho
"Bobby Cho is the global head of trading at Cumberland—which is the crypto arm of Chicago trading firm, DRW and it’s one of the largest liquidity providers in the space." Chat With Traders 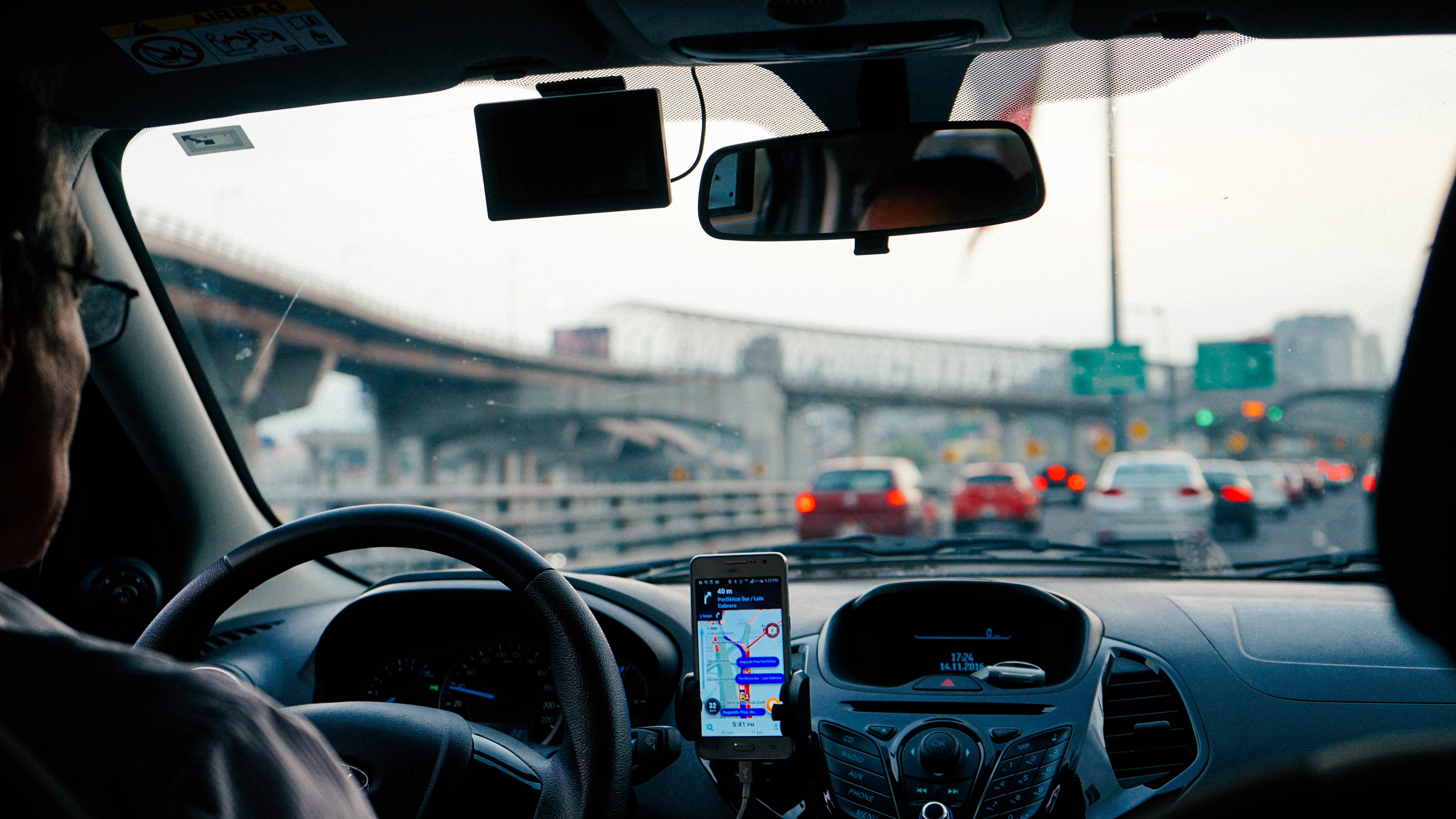 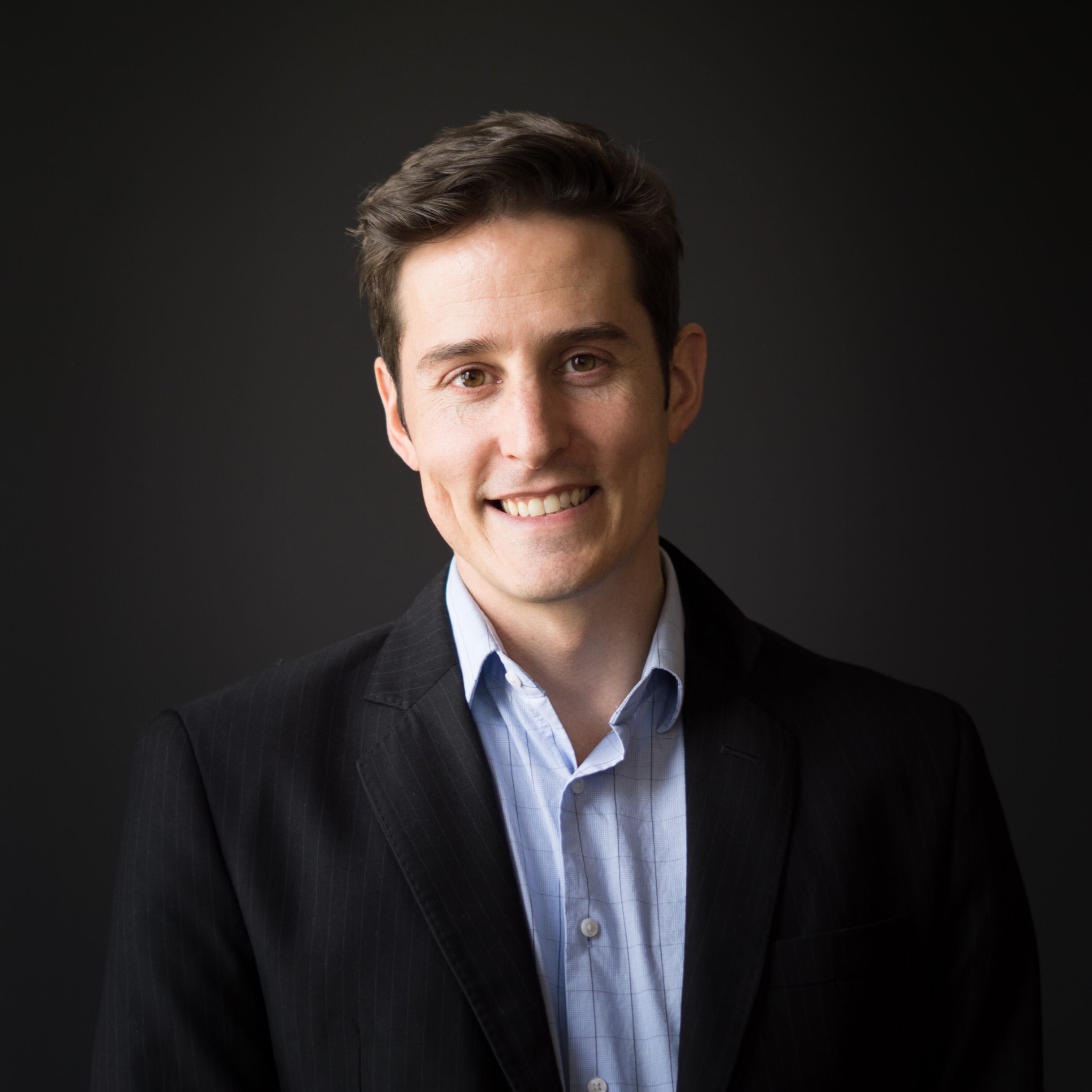