Released only three years ago and already featured on multiple lists as one of the greatest movies about poker ever made, this Oscar-nominated film entertains across the board (or better, poker table), whether you know nothing about the game or have been a player and fan for as long as you can remember.

Molly’s Game is based on Olympic-class skier Molly Bloom’s memoir of the same name in which she recounts her experience of, as her book states, running “the most exclusive, high-stakes underground poker game in the world.” Academy Award winner Jessica Chastain heads up the cast playing Molly opposite Luther’s Idris Elba playing Charlie, her eventual lawyer when her case is taken to court.

Training her entire life under the intense guide of her father, played by Kevin Costner, Molly’s dreams of participating in the Olympic Games are cut short when she is severely injured while racing down the slopes at a qualifying event. This is where Molly’s story begins as she makes the decision to take her acute mental skills and sharp demeanor and apply herself to a very different game: poker.

Chastain’s role as Molly is more than just her appearance on screen, as her cool, enthralling tone hums through the entire film, narrating her story for the audience with a voice you'll want to continue listening to even after the credits start rolling.

Molly is initially introduced to the world of poker when, after her injury, she moves to LA and starts working as a waitress, meeting a man named Dean who she later discovers to be the boss of an underground poker game. After some time, Molly soon learns the ins and outs of the game, running circles around the other men participating in it. 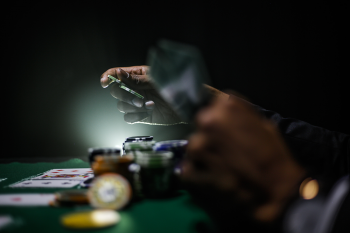 She begins to have her own meetings and it becomes clear that “Molly’s game” is one of the most well-run, high-profile poker games that anyone had seen in decades, attracting rich and famous people from all around the world to snag a seat at her table. She works successfully for years, running her game from glitzy penthouse apartments in LA and New York, circulating thousands of dollars each night.

Its only until the FBI shows up at her door with indictment charges that she is forced to abandon everything. Between one of her players acting as an informant and accusations that she has been involved heavily with the Russian mafia, she is charged with a serious felony. This is where Charlie appears on the scene, eventually believing that Molly is innocent of all charges.

He takes up her case, believing in her when no one else really does, and every scene that they have together from this point on makes for a thrilling finale.

When Molly and Charlie appear in court in front of the judge and her name is finally called, Charlie has still not decided that he will represent Molly in this high-profile trial, involving some serious charges against the defendant and hundreds of thousands of dollars at stake.

Finally, at the very last moment when the judge demands an answer from Charlie, he makes a decision that will change the course of the film and, simultaneously, Molly’s future. It’s a great scene to watch, equally suspenseful as it is entertaining and funny.

Everyone knows the screenwriter Aaron Sorkin can produce some great scenes with his writing, as we have seen from the series The West Wing, and movies The Social Network and Steve Jobs to name a few. Many place him in the same category as some of other Oscar-nominated screenwriters such as Adam Mckay and Charles Randolph, who wrote for the film The Big Short. Now Molly’s Game can proudly be added to the list, and the best scene in the film is signature Sorkin.

The most random scene in the movie is also the most unnecessary scene. It's when Molly’s psychologist father, Larry, shows up from nowhere to join Molly on the other side of the country, in a bid to mend their relationship by giving her what he calls “15 years of therapy in 15 minutes.” Popped in there for Molly to have some “closure,” the event nonetheless seems quite out of place. Who wants 15 years of therapy by a psychologist father after an intense criminal trial that almost turned your entire life upside down?

Molly: “Jesus, I was running a poker game, not a brothel.” 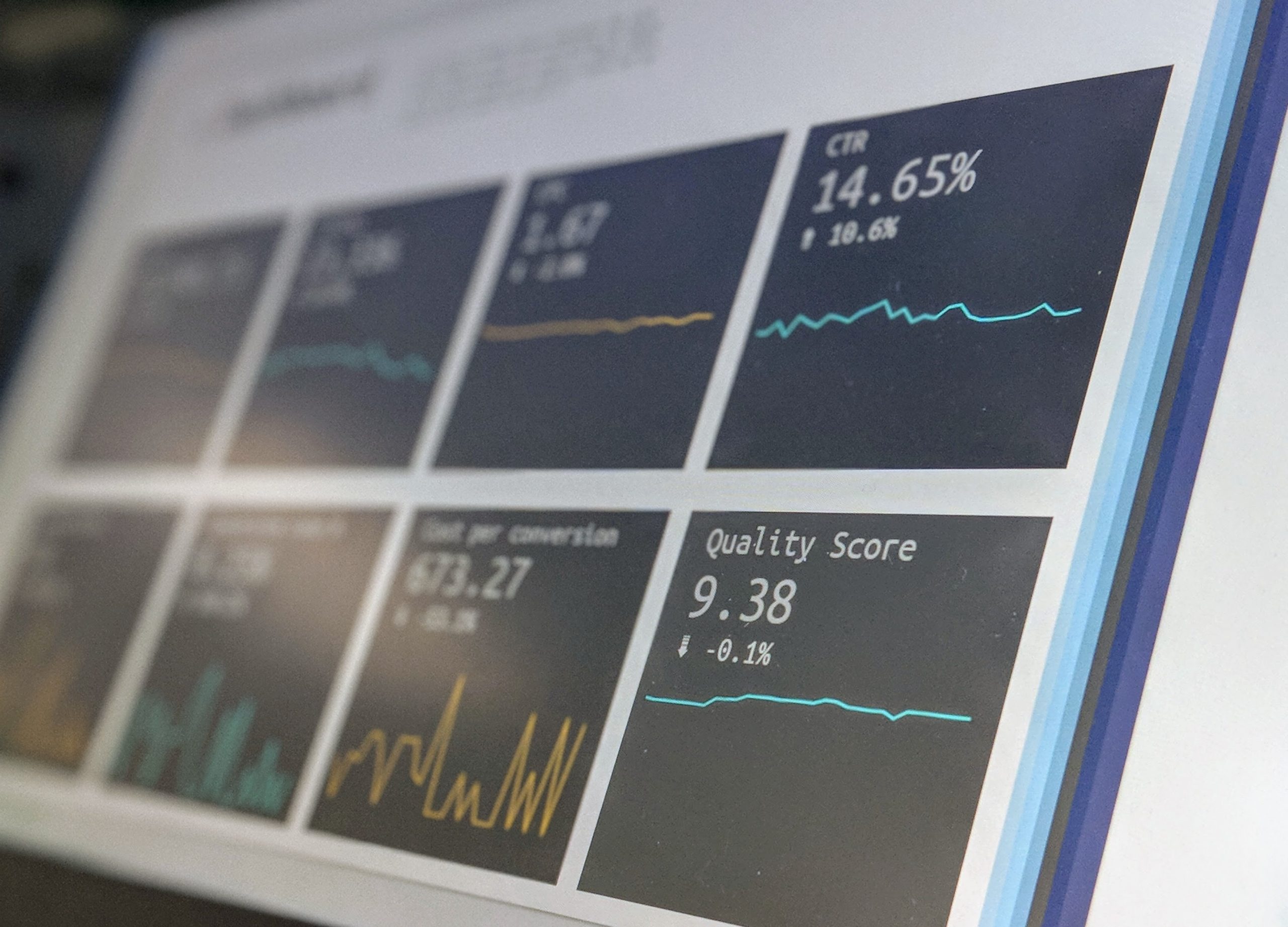 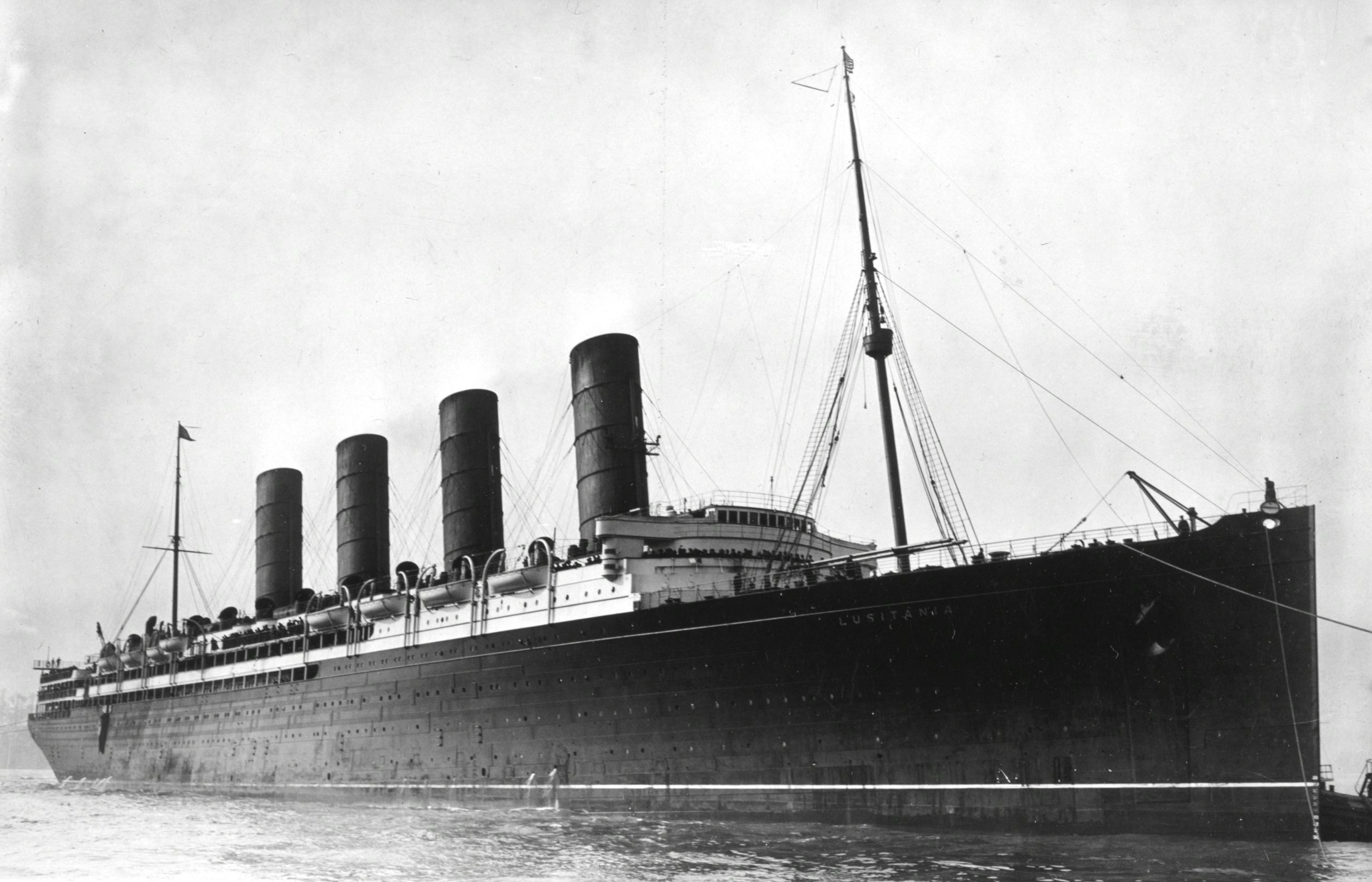