2013's The Wolf of Wall Street is a movie that probably needs no introduction, if you haven’t already seen it you'll have no doubt have heard about it.

The movie follows the life of notorious former stockbroker, Jordan Belfort, based on the real Jordan Belfort’s memoirs. Belfort, played by Leonardo Di Caprio, gets his first job as a stock broker at L.F. Rothschild, where he gets a taste of what the real world of Wall Street is all about.

After being hit badly by Black Monday, Belfort loses his job and as a result gets a job at a boiler room brokerage firm that specializes in penny stocks. Belfort soon realises that he can make a fortune tricking working class people into investing their life savings in useless penny stocks from which he takes a 50% cut.

The movie carries on like this as Belfort gets richer and his operation gets bigger. Soon he has created his own brokerage firm, Stratton Oakmont, with business partners like Jonah Hill who spend less time working a more time taking drugs, sleeping with women and throwing dwarfs at target boards. After a lifetime of popping Quaaludes, debauchery and generally scamming people out of millions, Jordan is arrested.

Although this movie is based on a true story, the sheer ridiculousness and outrageous nature of Di Caprio makes it a borderline black comedy rather than a drama. The $100 million budget aids this absurdity, with multiple orgy scenes on private jets, penthouses in New York and Las Vegas, as well as Belfort’s huge estates, private yachts, helicopters, sports cars. They fully went all out with this, and the end result is truly pleasing to the eye. As long as you can get over the clear misogyny running throughout the movie, given that every woman is either married, a girlfriend or a sex worker and if they are shown on screen they're usually either naked, having sex, being humiliated or screaming hysterically.

When Jordan Belfort shows the penny stock employees in Long Island how to sell for the first time. Although we still don’t like him, we have to admit he is a seriously good salesman.

When the female co-worker at Stratton Oakmont, one of the only female co-workers given a cameo, is offered $10,000 to have her hair badly shaven off so she can get breast enlargement.

OK, first rule of Wall Street - Nobody - and I don't care if you're Warren Buffet or Jimmy Buffet - nobody knows if a stock's going up, down or fucking sideways, least of all stockbrokers. But we have to pretend we know.Mark Hanna 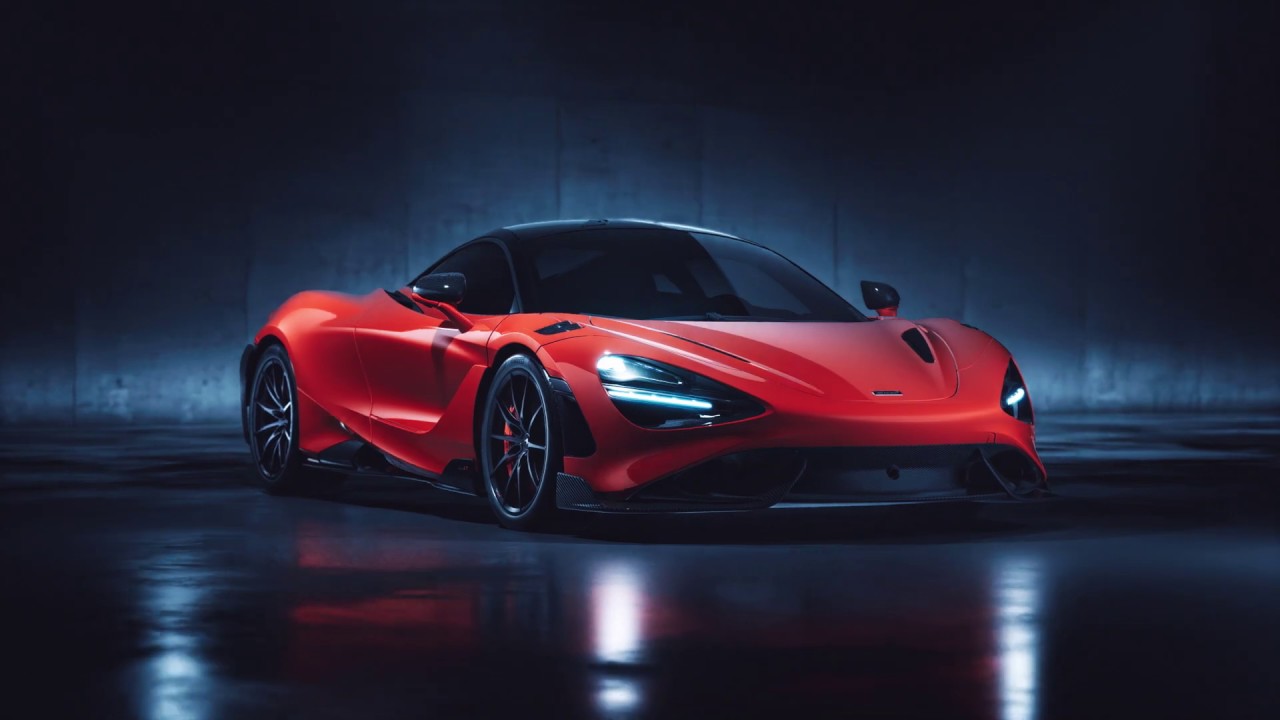 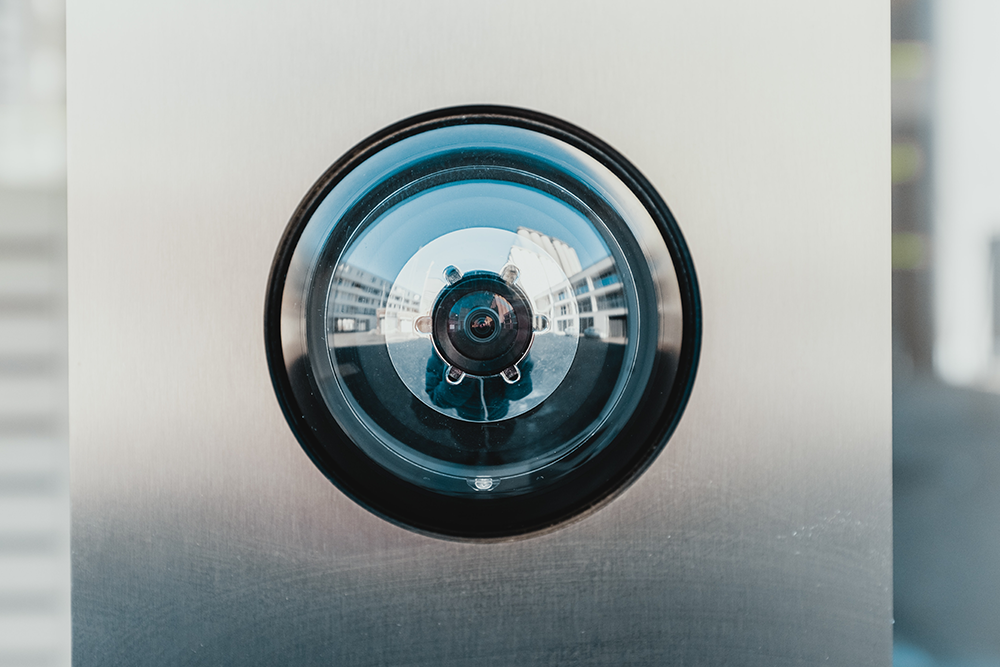