Meet the Gibbs Biski - a street legal amphibious motorcycle with built in twin cylinder jet engines that drive the bike when you switch to water mode at the flick of a button.

It reaches top speeds of 80 mph on the road and 37 mph and boasts 55-horsepower - more than fast enough for you to channel your inner James Bond.

The Biski will literally allow you to jump on your bike, ride to the lake or beach, zip around in the water and then drive home in time for a Vespa Martini - all without putting a foot down. Seriously cool stuff.

Kiwi entrepreneur Alan Gibbs is the mastermind behind this genius creation - and he's no stranger to creating incredible concept amphibious vehicles. His range also includes a 100 mph Aquada sports car and the Phibian "ampitruck", but stringent safety requirements have made these vehicles difficult to bring to market. Motorcycles, however, have much less limiting regulations, so the days of owning a motorcycle and jet ski hybrid may not be too much of a distant fantasy.

Gibbs revealed the Biski at American International Motorcycle expo in Florida. No plans of a production run have been announced as yet, but we live in hope. Keep an eye on Gibbs Sports for updates. 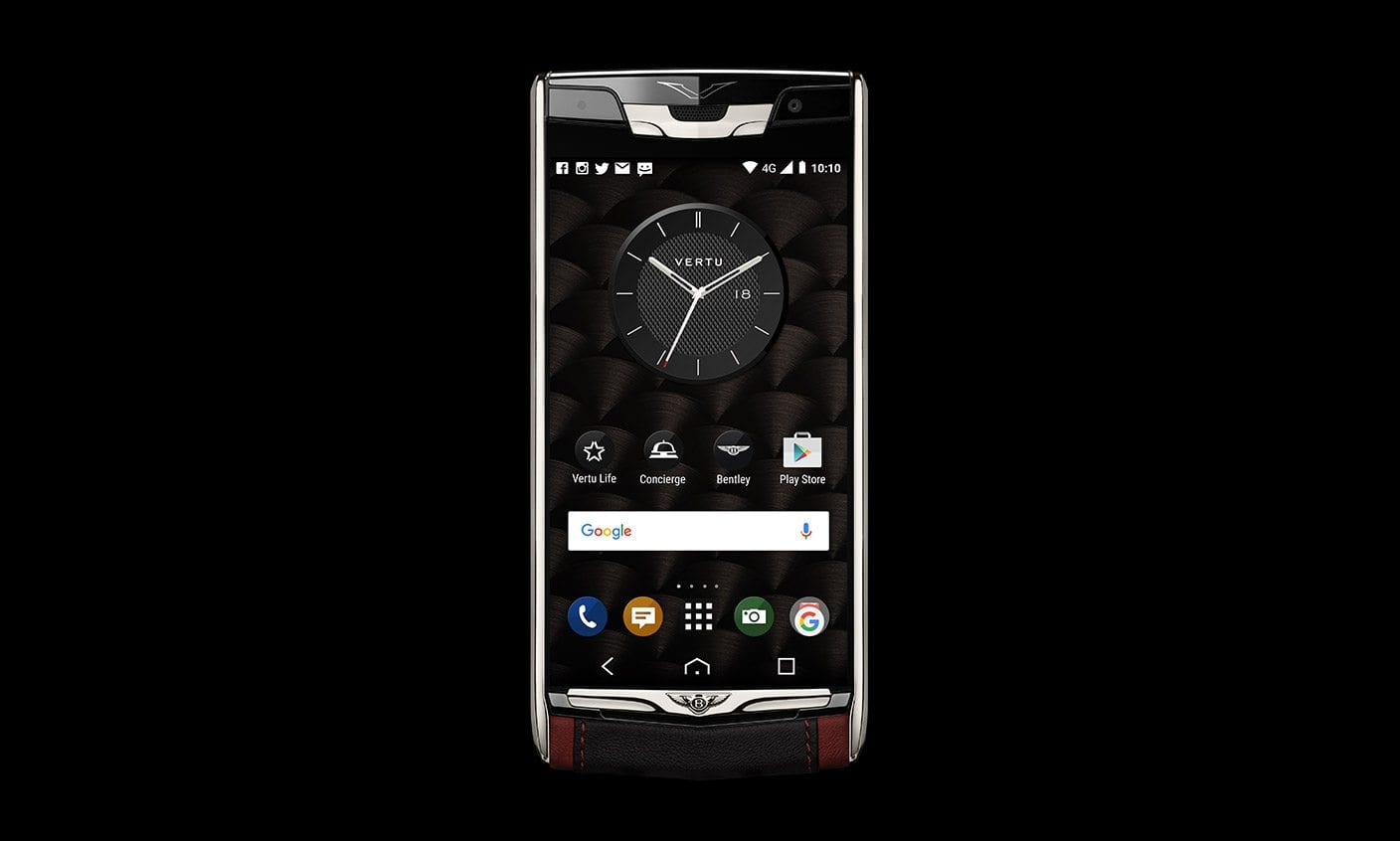