Home›Lifestyle›Investments›Traderlife Guide To: Investing In Coins

Traderlife Guide To: Investing In Coins

Getting your hands on a huge pile of coins is a financial fantasy found everywhere from fairy stories involving leprechauns and dragons to the classic Disney cartoon DuckTales, where Uncle Scrooge enjoys frolicking in a cash-filled swimming pool.

But making a fortune this way is not as fanciful as you might think. Coins have been “a good investment” over the past couple of decades, says Terry Parsons of coin dealers the Dorset Coin Company.

The value of coins has risen because the value of the precious metals that they are often made of – known as “bullion value” – has steadily gone up overall. In addition, the values placed on coins by collectors for their historical or aesthetic qualities – their “numismatic value”– have also seen some increases.

As with any type of alternative investment, the coin market is not somewhere to put all your money or to rely on as a source of guaranteed income. But if you like the idea of gathering a collection of objects in an area with huge economic and cultural significance that just might make you a profit, read on.

“Collect[ing] what you have an interest in” is a good place to start for a beginner coin trader, says Parsons. You could buy coins relating to a time period, a country, a reign, or a commemorative subject, he says.

If you are keen to ensure your collection increases in value, he suggests you consult a good reference book on the type of coins in which you are interested.

This will give you vital information that will help you to assess the potential value of the coins you encounter. “The biggest mistake [a beginner coin collector can make] is jumping in before doing your research,” says Parsons.

A vital factor in determining the value of a coin is its “mintage” – that is, how many copies of a coin were issued. “If a coin has a low mintage it will always command a higher price,” says Parsons.

Another important consideration is a coin’s condition. This is assessed through a process known as grading, which can be complex. “One dealer can see a coin slightly differently to another, and as a customer you may see a coin differently to a dealer,” says Parsons. “Taking your time to understand grading is key to getting your buying price right, and shouldn't be overlooked.”

Other factors that can affect a coin’s value include how it is rated a a piece of art, and whether it includes any irregularities or mistakes, which in some cases can dramatically increase how much a coin is worth.

If you are interested in investing in gold or silver coins, it is important to pay attention to the current price at which gold and silver are trading on the markets.

Gold and silver price movements means that you could make a good profit from coins made from these metals, regardless of any other factors. A UK gold sovereign could have been bought for as around £60 in the early 1990s, but could now be worth £250, says Parsons – representing an over four-fold return for investors.

Specialist coin dealers can help you acquire gold and silver coins at good prices relative to current trading values. “This is now a very competitive market, and that has been a real benefit to the investor,” says Parsons.

A piece of history

But do your research first. “The key to finding or understanding the potential of a new coin would be to find the mintage figures of the new coin – the lower the mintage the better,” says Parsons.

It remains to be seen how coin dealers will value the 50p pieces to be issued by the Royal Mint to commemorate Brexit. A small number of trial coins featuring “29 March”, the original date for Brexit, were produced, the Treasury told the BBC – a hot collector’s item of the future?

Tricks of the trade

There are forgeries in the coin market, so it is important to keep your wits about you. “Always look at the quality of coin you are buying, and remember [that] if you do not like the look of the coin or the price you do not have to buy it,” says Parsons.

The coin market also has unscrupulous dealers. In 2017, consumer magazine Which revealed that some had made misleading claims implying that coins unlikely to gain in value were good investments.

But if you buy coins through dealers who are members of the BNTA (the British Numismatic Trade Association), the UK’s trade body for coin dealers, you can be fairly certain of getting accurate information about potential purchases.

In for a penny

Coins are not usually a way to make a fast buck. You should expect to hold your purchases for much longer than the loose change in your pocket or purse in order to make money from them.

“I would suggest [that] it is best to work on a 10-year investment plan, and that way, if you have collected wisely, you can’t go far wrong,” says Parsons.

One possible exception is gold and silver coins traded primarily for what they are made of. “I know customers who have made fairly good profits quickly [because of] metal price shifts,” says Parsons.

If you are still unsure about where to start with building a coin collection, going for gold could be a good decision. Thanks to consistent rises in the price of gold, coins made from this metal have been the best investment in the coin market over the past couple of decades, says Parsons.

Not all valuable gold coins are priced simply in terms of what they would fetch as bullion, however. For instance, one of the UK’s most precious gold coins is the Gold Double Leopard, minted in the reign of fourteenth-century king Edward III mainly for use in trade with Europe.

The value of this coin at the time it was made represented several months’ wages for ordinary people. But its worth today rests on the quality of its workmanship, its age, and its historical significance.

One specimen sold for £460,000 in 2006 and, with the only other two known surviving examples in the British Museum, it is likely you would pay even more for it today. 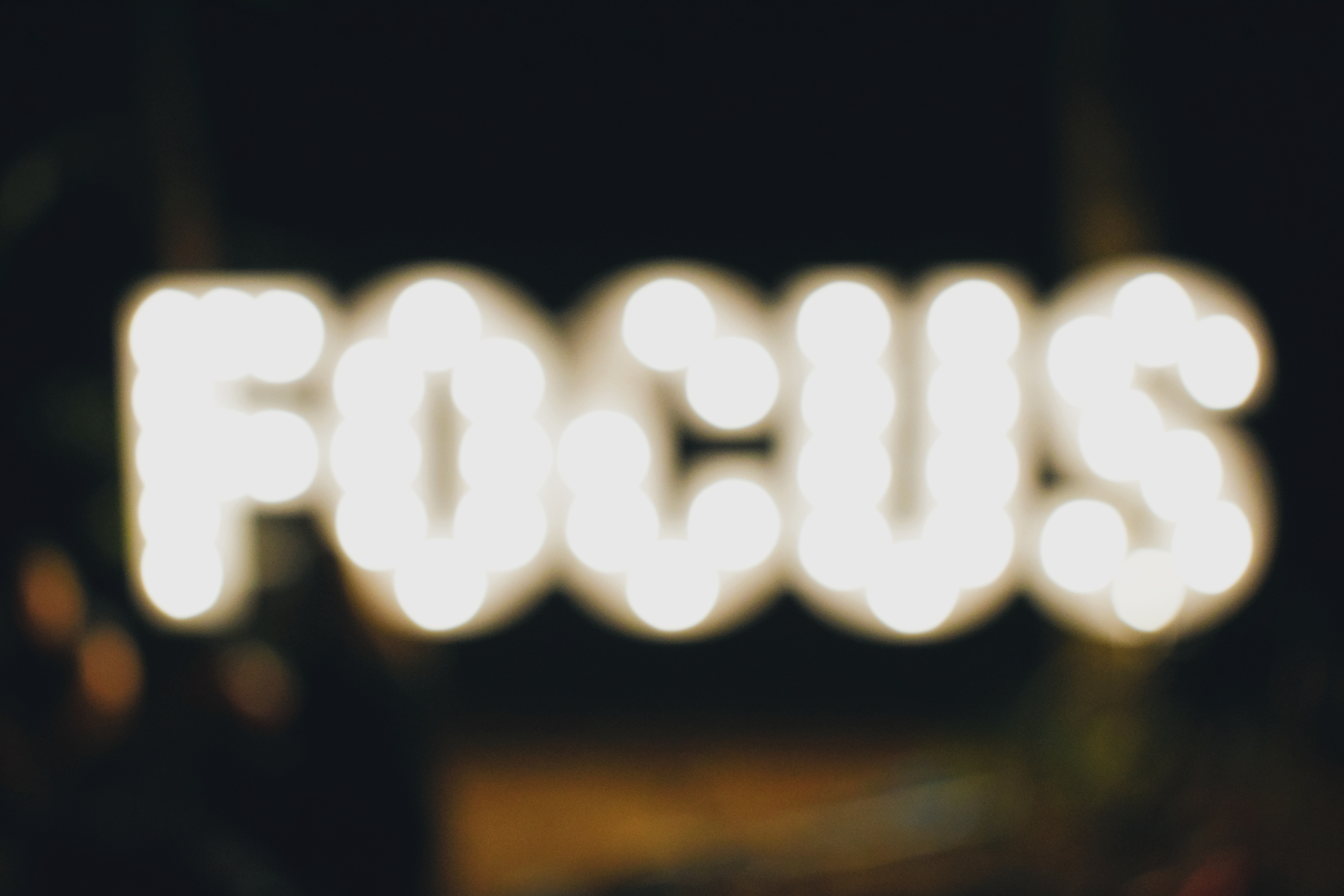 10 Quotes to Inspire Your Trading Day 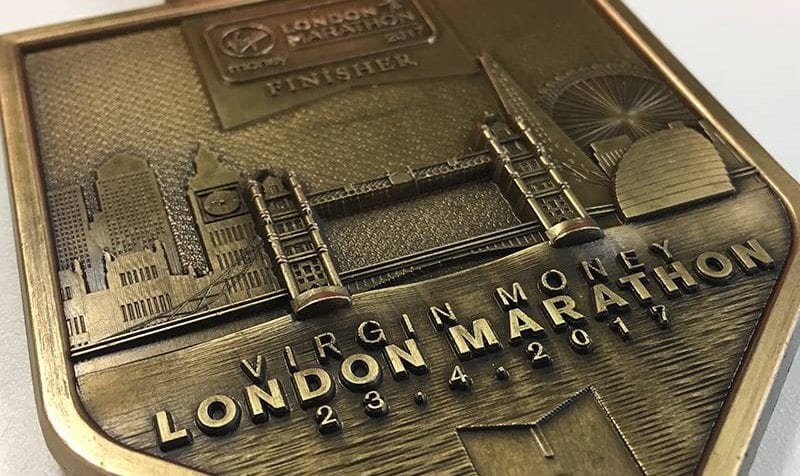