How to Invest in Art and Make a Profit

More people than ever are choosing to invest in art, and contemporary works have become an increasingly attractive asset in recent years. James Nicholls, Managing Director and Curator at Mayfair's Maddox Gallery, explains why...

A perfect example of this trend is the recent sale of Untitled (1982) by Jean-Michel Basquiat for a record $110.5m (£85m). Untitled (1982) was purchased by Japanese art collector Yusaku Maezawa in May (in the image above).

This New York auction broke several records in the art investment market. First, the sale almost doubled the piece’s estimate of $60m. It also set a new record for the most expensive work by a US artist, unseating Andy Warhol’s Silver Car Crash (1963) sold for $105m in 2013. Finally, it became the first work of art created since 1980 to sell for more than $100m.

So what does this extraordinary sale tell investors about the contemporary art market in 2017? Well, here at Maddox Gallery, we believe it is a better time than ever to invest in art.

A recipe for great art investment

Oliver Barker, auctioneer and chair of Sotheby’s Europe, referred to the extraordinary sale as “uncharted territory,” but Grégoire Billault, Sotheby’s head of contemporary art, argued his team had predicted strong demand. The artwork’s unique history may have played a significant part in this.

According to Sotheby’s, Untitled had not been exhibited publicly in 35 years since its purchase at Christie’s for $19,000 in May 1984. The work was eventually auctioned as part of a feud between heirs to an estate, following the death of its original buyer.

Meanwhile, Basquiat had died of a drug overdose in 1988 aged 27, cutting short his prolific creation of work. This particular piece was also created before Basquiat had become widely noticed as an artistic force, and was originally bought at a low price. If there was ever a time to invest in art by Basquiat, 1984 represented an incredible opportunity.

“If you have a strong piece of art, with a strong provenance and it is fresh to the market, these are the ingredients for objects to sell very well.”Patrick van Maris, chief executive of The European Fine Art Fair (Tefaf),

Why invest in art?

Untitled (1982) was purchased by Japanese entrepreneur, e-commerce mogul and art collector Yusaku Maezawa. Just the previous year, he had bought another 1982 untitled work by Basquiat for $57.3m.

This extraordinary instance proves that super-rich investors and art lovers around the world are choosing to invest in art over other assets. While oil, gas and other assets can be at risk of changing political climates and turbulent financial markets, the art market represents a more stable and resilient investment choice.

Maris also explains that the location of buyers tends to reflect broader economic trends. Currently, high prices are being driven by wealthy collectors from the US, Russia, Asia and the Middle East, all eager to invest in art by famous contemporary names.

“Where there is wealth accumulation,” Maris states, “you’ll see a few people get very rich and when people get rich they like to start building their collections.”

Interestingly, 20th-century art features heavily on the list of the world’s most expensive paintings. This may be due in part to their availability in the market. Works by Basquiat, Pollock and Rothko are far more likely to come onto the market than those by Leonardo de Vinci, for instance.

Using your eyes to invest in art

The growing popularity of contemporary art investment can also be attributed to a greater appreciation in contemporary themes and more adventurous forms of art.

Maezawa seems to invest with his eyes, as we advise our clients, and this latest purchase is destined for public display in Japan. “When I first encountered this painting, I was struck with so much excitement and gratitude for my love of art,” Maezawa explained on an Instagram post. “I want to share that experience with as many people as possible.”

Today, few people can afford to invest in art by Basquiat. The artist is now revered as one of the biggest contemporary names in the world, and his value is unlikely to drop. However, there are other opportunities to invest in emerging artists who may achieve similar recognition in future years.

By identifying names set to explode, and investing in their early work, art lovers can benefit from their success. For instance, Danny Minnick and Bradley Theodore are two artists whose work has been compared to that of Basquiat. Both emerging artists are represented by Maddox Gallery, and we are delighted to be able to share their work with the world.

To find out more about investing in art, head to  maddoxgallery.co.uk, where Sotheby’s-trained art consultants are on hand to provide expert advice. 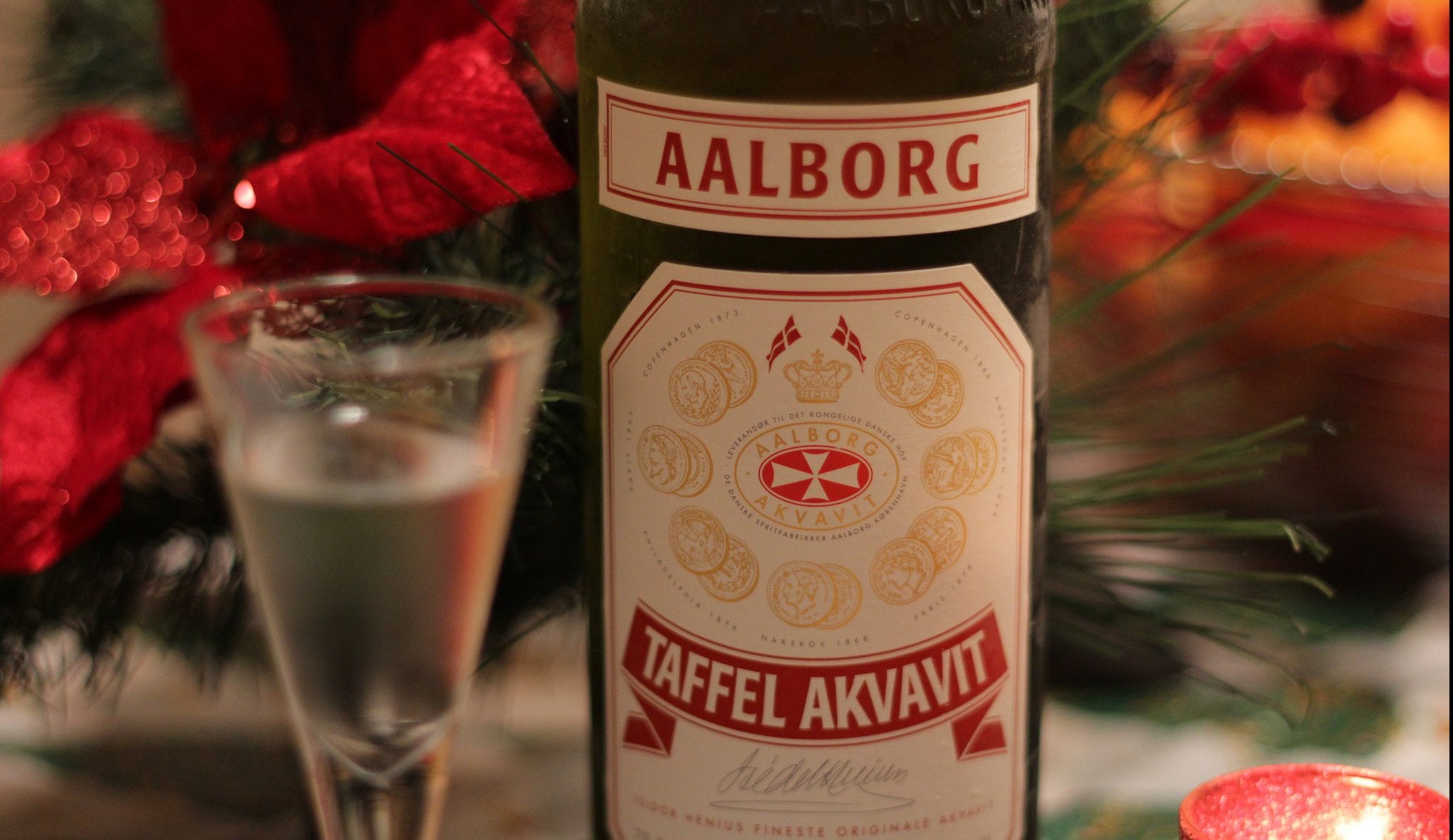 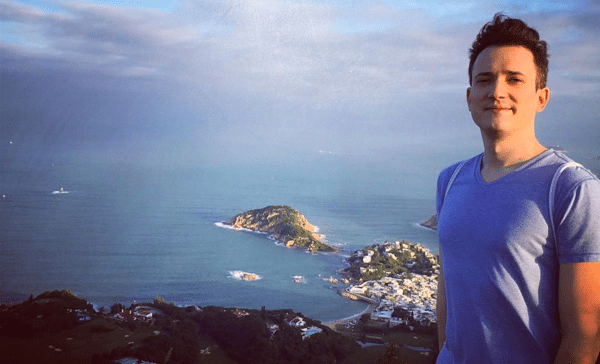