Home›Culture›Books›Cryptocurrency Investing For Dummies: The Basics

Cryptocurrency Investing For Dummies: The Basics

This is an edited extract from Cryptocurrency Investing For Dummies by Kiana Danial.

What is a Cryptocurrency?

However, what sets cryptocurrencies apart is the technology behind them. You may say, “Who cares about the technology behind my money? I only care about how much of it there is in my wallet!” The issue is that the world’s current money systems have a bunch of problems. Here are some examples:

• Payment systems such as credit cards and wire transfers are outdated.
• In most cases, a bunch of middlemen like banks and brokers take a cut in the process, making transactions expensive and slow.
• Financial inequality is growing around the globe.
• Around 3 billion unbanked or underbanked people can’t access financial services. That’s approximately half the population on the planet!

Cryptocurrencies aim to solve some of these problems, if not more.

Beginning with the Basics of Cryptocurrencies

You know how your everyday, government-based currency is reserved in banks? And that you need an ATM or a connection to a bank to get more of it or transfer it to other people? Well, with cryptocurrencies, you may be able to get rid of banks and other centralized middlemen altogether. That’s because cryptocurrencies rely on a technology called blockchain, which is decentralized (meaning no single entity is in charge of it). Instead, every computer in the network confirms the transactions. 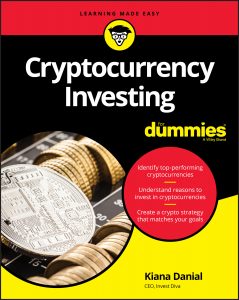 The definition of money

Before getting into the nitty-gritty of cryptocurrencies, you need to understand the definition of money itself. The philosophy behind money is a bit like the whole “which came first: the chicken or the egg?” thing. In order for money to be valuable, it must have a number of characteristics, such as the following:

• Enough people must have it.
• Merchants must accept it as a form of payment.
• Society must trust that it’s valuable and that it will remain valuable in the future.

Of course, in the old days, when you traded your chicken for shoes, the values of the exchanged materials were inherent to their nature. But when coins, cash, and credit cards came into play, the definition of money and, more importantly, the trust model of money changed.

Another key change in money has been its ease of transaction. The hassle of carrying a ton of gold bars from one country to another was one of the main reasons cash was invented. Then, when people got even lazier, credit cards were invented. But credit cards carry the money that your government controls.

As the world becomes more interconnected and more concerned about authorities who may or may not have people’s best interests in mind, cryptocurrencies may offer a valuable alternative.

Here’s a fun fact: Your normal, government-backed currency, such as the U.S. dollar, must go by its fancy name, fiat currency, now that cryptocurrencies are around. Fiat is described as a legal tender like coins and banknotes that have value only because the government says so.

The first ever cryptocurrency was (drumroll please) Bitcoin! You probably have heard of Bitcoin more than any other thing in the crypto industry. Bitcoin was the first product of the first blockchain developed by some anonymous entity who went by the name Satoshi Nakamoto. Satoshi released the idea of Bitcoin in 2008 and described it as a “purely peer-to-peer version” of electronic money.

Bitcoin was the first established cryptocurrency, but many attempts at creating digital currencies occurred years before Bitcoin was formally introduced.

Bitcoin remained the only cryptocurrency until 2011. Then Bitcoin enthusiasts started noticing flaws in it, so they decided to create alternative coins, also known as altcoins, to improve Bitcoin’s design for things like speed, security, anonymity, and more. Among the first altcoins was Litecoin, which aimed to become the silver to Bitcoin’s gold. But as of the time of writing, over 1,600 cryptocurrencies are available, and the number is expected to increase in the future.

Kiana Danial is the CEO of Invest Diva as well as an internationally recognized personal investing and wealth management expert. She delivers workshops and seminars to corporations, universities, and investment groups, and has been featured in Forbes and on CNN. She was named the 2018 Personal Investment Expert of the Year by Wealth & Finance International. 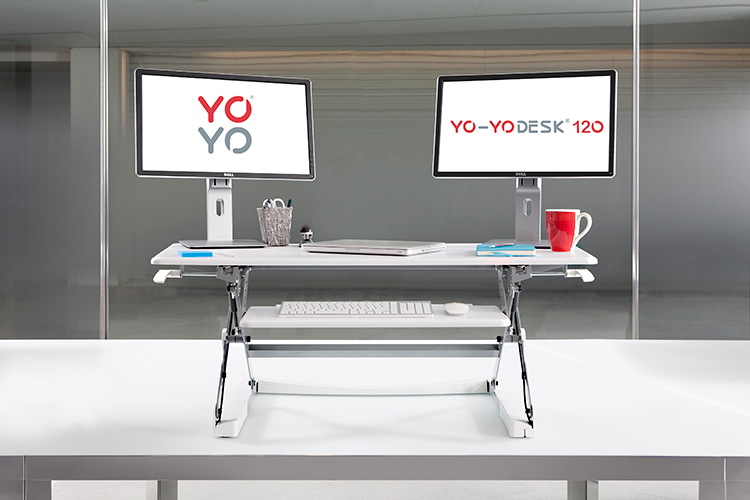 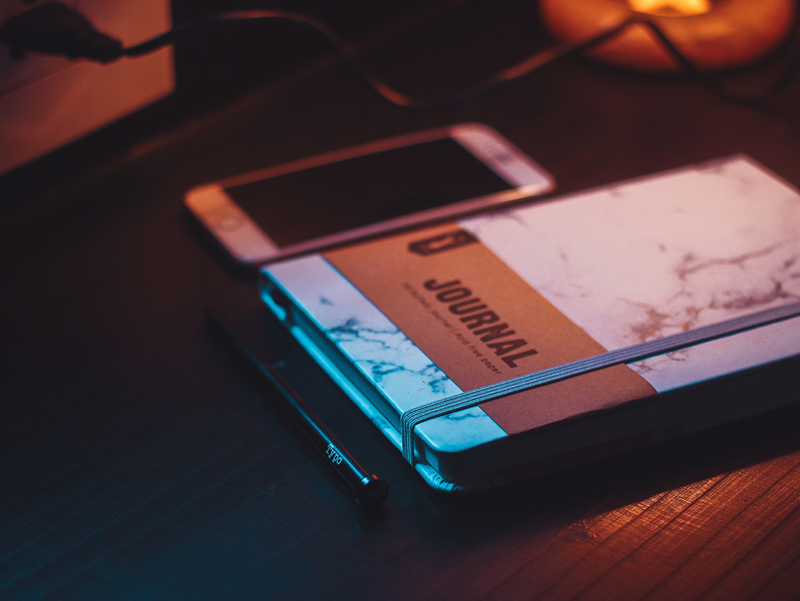