Women are unfortunately not always very evident in trading, an area of work that continues to be dominated by men.

So to inspire any young women aiming towards the world of finance and trading, we've highlighted three female traders who have not only made a mark in the sector, but have also encouraged other women to follow them.

Linda Bradford Raschke did not have the best start to her career in finance when she was rejected by every firm of brokers in San Francisco. However, she eventually managed to get a job as a financial analyst, and moved from there onto the Pacific Coast Stock Exchange’s trading floor.

Things were not easy. “I gave off a Barbie vibe with my blonde hair, blue eyes, and slight Valley Girl accent,” Bradford Raschke writes in her autobiography Trading Sardines. “But was I going to let that get in my way? As if!” Soon, however, came disaster: she lost $86,000 after an unlucky straddle trade and became what she terms “an indentured servant to my clearing firm” for six years in order to pay back her losses.

But Bradford Raschke learned from her mistake and went on to become a successful trader, including starting her own hedge fund.

She also began to educate others about trading and co-wrote the book Street Smarts: High Probability Short Term Trading Strategies for the Futures and Equities Markets. It provides details of a wide range of different ways of trading, all with colourful names including “Turtle soup” and “Momentum pinball”.

And what about careers advice for traders? “I found out over time that most every trader had experienced early fiascos,” she writes in Trading Sardines. “It simply was a matter of surviving.”

The secret to dealing with the unknown, whether walking onto the floor for the first time or trading a new market, is to clear the mind and make your body go through the motions.
Linda Bradford Raschke

Trader and trading educator Sylvia Marshall runs a women-only trading club. We first wrote about her in 2018 when we heard about the impressive results she achieves. Members of her “Zero to a Million Club” saw an average return of over 20 per cent in 2017 – and no-one lost any money.

Her success has now been formally recognised. In 2019, Marshall won “Best Forex Training Provider” and “Best Forex Trading Mentor” at the London Forex Show. “We are introducing more women to the few successful traders out there…[and] our performance is getting noticed,” she says. Marshall already holds a Best Female Trader award from trading platform Axitrader.

The strategy Marshall teaches to her students involves making medium to long-term trades with the aim of benefitting from pricing trends while managing risk. In terms of asset classes, the focus is on derivatives around a wide range of underlying investments. A good return can be achieved, she says, with just half an hour of trading work a day.

Marshall has also achieved results beyond financial ones. Her club started when she decided to help another woman who had lost a large amount of money after following faulty trading advice, and she is proud to have helped her and other women gain independence and self-esteem.

“It’s about a lot more than just trading.” she says.

I think a lot of women are reluctant to get into trading because there are complicated charts all over the place. But if you keep it simple, it is simple.
Sylvia Marshall

Lauren Simmons, now 24, is the youngest woman ever to work as a full-time trader at the New York Stock Exchange. She is also only the second African-American woman to hold this role, and for a while was the only woman on the trading floor. “When I tell people what my job is, they are always surprised,” she told CNBC last year. But “a woman can do this job just as well as a man.”

Simmons, a science graduate, won her position trading equities through hard work and determination. Required to pass an exam to enter NYSE, she ignored advice to just skim through the headings of her teaching materials and instead spent a month on intensive revision – “[I] didn’t talk to anyone,” she told Forbes magazine.

Simmons joins other female pioneers at NYSE, including Muriel Siebert, the first woman to own a seat on the floor, and Stacey Cunningham, its first female president. However, after nearly two years there, Simmons left her role at the end of 2018.

It looks, however, like her story will continue to have a positive impact. Simmons plans to concentrate on speaking and educating, and a film about her career is reported to be in the works.

“If my story motivates other young women, and women of color, then I'm absolutely honored,” she says. "I want there to be more success stories. I want to hear [about] more women doing more things, especially being bold in male-dominated fields."

You need to be strong, confident and let them know that you’re here, you have a voice, and ‘You’re going to listen to me’.
Lauren Simmons 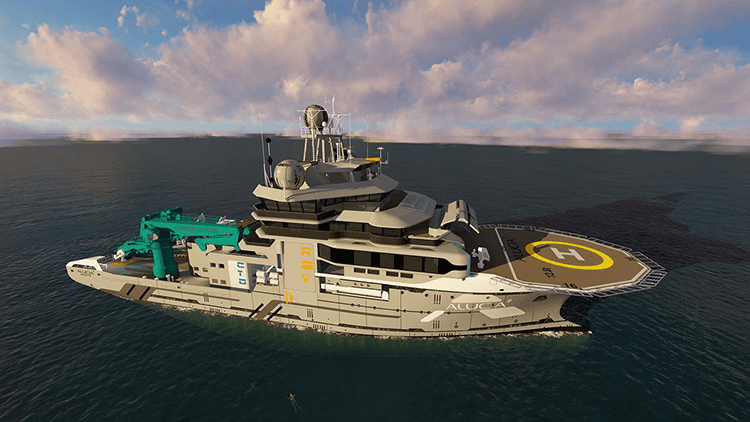 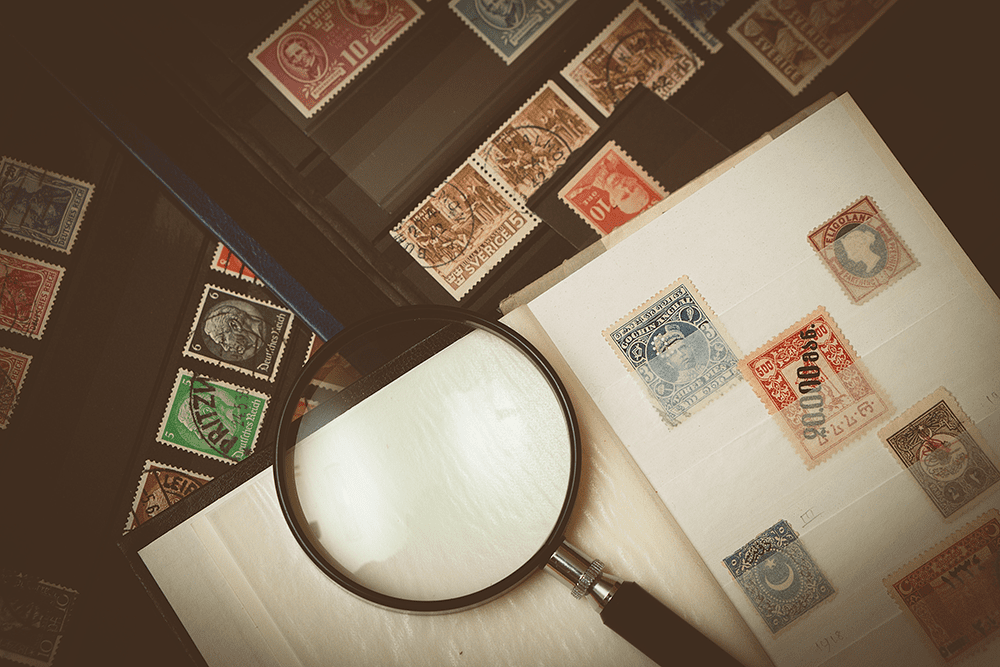 Traderlife Guide To: Investing In Stamps