It all started when a woman who had taken the same trading course as Sylvia Marshall phoned her to see how things were going. This woman had lost £30,000, alongside spending the same amount on the course fees.

Marshall, on the other hand, wasn't doing too badly, and decided to lend her acquaintance a hand. "Long story short, she started to come round my house on a Tuesday evening", says Marshall, "and I taught her how to trade." 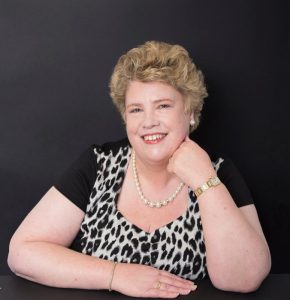 Marshall, who lives in Surrey and will celebrate her 60th birthday this year, isn't a stereotypical trader, and got into the area almost by accident. She worked for insurer AIG for a number of years, though never in a role to do with trading.

Next, she set up a property restoration business. This attracted the attention of a trading education company who asked about advertising on her website, and invited her to try one of their courses.

It didn't go well. "It was quite a bizarre experience", says Marshall. She remembers they started by giving everyone sheets of paper and asking them to pick how much they wanted to earn every month: £20,000, £30,000 or £40,000?

"As I was filling in the box, I was thinking this can't be right, this is weird", she says. At the end of the course, she told the trainers that it hadn't made sense to her. They said that was because she was a woman, and stupid to boot. They tried to persuade her to come back for a more expensive advanced course.

Marshall said no, and instead taught herself about trading using books and other professional training materials. This convinced her of the limitations of the course she'd sampled. She did return, but this time, "with the knowledge I'd gained, I realised they were talking a load of rubbish". After asking a few awkward questions, she was thrown off the course and never went back.

Marshall's bad experience with trading education - and similar stories she heard from other women - spurred her to help other older female traders, and then to turn her club into a business, now known as the Zero to a Million Club.

It has grown since its early days, now meeting at the Institute of Directors rather than in Marshall's living room. But Marshall remains the only trainer and knows every participant personally. "I hope it'll always be that way", she says. "I don't want to say we've trained 200,000 people. I'm more interested in saying we've trained 200 successful traders."

The women attending Marshall's course are taught to trade derivatives around a range of underlying assets. "Anything that's trending", she says. "It could be pork bellies or the dollar." Last year, given bullish equity markets in the US, stocks played a big part. They don't worry too much about indicators and instead just follow price movements with the aim of making solid gains in the medium-to-long term.

The strategy appears to have been very successful. The woman who first called Marshall eventually made back all the money she had lost. Last year, the members of the Zero to a Million Club saw an average return of over 20 per cent. And, Marshall is keen to add, no-one lost any money.

She herself made a very nice 105 per cent, enough to win her the Best Female Trader 2017 title in a competition run by trading platform Axitrader.

But Marshall seems equally pleased with the club's wider results. First, she's proud to have helped to counter the impact of one of the dubious investment opportunities that, she thinks, are particularly targeted at women her age.

Most of the women in the club, she says, had found invitations for trading courses or other schemes, such as the chance to buy a shipping container to lease out, in their inbox. "They were looking to boost their income in their latter years and had all been taken it by scams of one sort or another", she says.

Then there's the psychological uplift that financial success can bring women. "One lady had just gone through a horrible divorce when she joined us", says Marshall. "She said that as well as becoming a decent trader, she got her financial independence and self-esteem back. So it's a much wider remit than what we set out to be."

Men are still not allowed in. Marshall says she would have no problem with admitting them - but her members might. "I did mention it to the original group, and there was a revolution", she says.

While some of her tips are only for the women who join her club, Marshall is happy to offer some advice to all traders.

If you follow a sensible strategy, success as a trader is accessible to anyone, thinks Marshall. "I think a lot of women are reluctant to get into trading because there are complicated charts all over the place and they think 'Dear God, I couldn't look at that'. But if you keep it simple, it is simple."

I think anybody can learn to trade
Sylvia Marshall 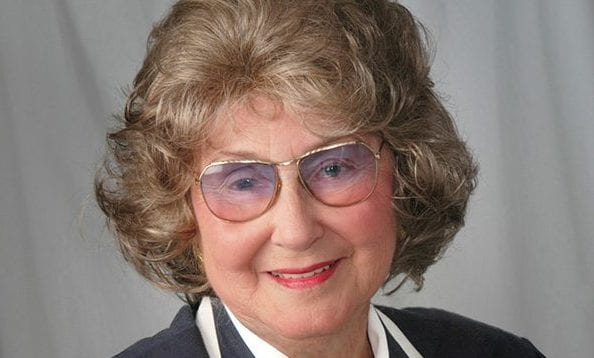 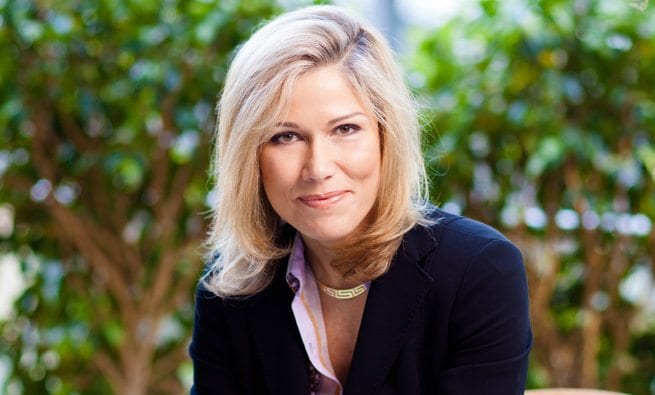