Home›Culture›Books›7 Trading Books You Need On Your Bookshelf

7 Trading Books You Need On Your Bookshelf

Looking for a new book to inspire you achieve your trading goals? We've compiled 7 of the best recently released trading books for your perusal.

From epic trading stories to morality tales, from top technical analysis to tips and advice from the best in the business, the books below were released in either 2017 or 2018 and if you missed them the first time around then you might want to add them to your reading list.

Of course, if we've missed your recent favourite trading book from this list, then do let us know your suggestions by email or on Twitter @_TraderLife_. Check out our list below (in no particular order).

Adaptive Markets: Financial Evolution at the Speed of Thought (2017)

The question of whether investors and markets are rational and efficient, or neither of those things as behavioural economics suggests, is one of the biggest debates in finance at the moment. Lo’s fascinating answer to this question is that they’re somewhere in between. They don’t operate with machine-like predictability or completely chaotically, but instead mutate and evolve as they adapt to circumstances. The book was shortlisted for the Financial Times & McKinsey Business Book of the Year Award.

This book, an extended version of a 2011 essay, is a summary of the philosophy that Dalio says has brought him success as the head of Bridgewater Associates, now the largest hedge fund in the world. A fusion of the professional and the personal, it’s “instructive and surprisingly moving” says the New York Times. Trading-specific points include Dalio’s view that “to make money in the markets, one needs to be an independent thinker who bets against the consensus”. An upcoming sequel on investment principles specifically should be an even more useful read.

Think that you have to invest in high-risk assets to get high returns? Think again, says this book. “In life you should try to find the optimum between too little and too much,” say the authors, and claim that this applies to investment risk too. Chosen carefully, a portfolio of low-risk assets can actually outperform high-risk ones, they argue, giving traders access to the investment holy grail of great returns with minimal exposure.

Black Edge: Inside Information, Dirty Money, and the Quest to Bring Down the Most Wanted Man on Wall Street (2017)

This book, nominated for the the Andrew Carnegie Medals for Excellence and the Financial Times & McKinsey Business Book of the Year Award, tells the story of billionaire trader Steven Cohen. A teenage poker whizz, Cohen grew his hedge fund SAC Capital into a $15 billion pot and spent lavishly, including on a huge art collection. Then came a seven-year FBI investigation into his activities. But despite SAC being indicted in the investigation, he escaped being personally charged. A fascinating and well-written story.

Barometer of Fear: An Insider’s Account of Rogue Trading and the Greatest Banking Scandal in History (2017)

The discovery that Libor was being rigged is seen as one of the biggest trading scandals ever. This is the story of that scandal, told by someone who knows it inside-out. Stenfors used to be a Merrill Lynch forex and interest rates derivatives trader and is now an academic authority on Libor. The fact that he’s also a former “rogue trader”, whose overvaluation of his positions cost Merrill Lynch $456 million, gives him an unusually sharp insight into the psychology and practicalities of financial misconduct.

Tools of Titans: The Tactics, Routines, and Habits of Billionaires, Icons, and World-Class Performers (2017)

In this latest work the author of The 4-Hour Work Week brings his distinctive take on life-hacking to an examination of the daily habits of the extremely successful. So if you’re the kind of trader who suspects that fasting, journaling, taking saunas or reading philosophy could make a tangible difference to your returns, this is the book for you. Promises to help you emulate billionaire investor Chris Sacca and comes with an enthusiastic endorsement from Arnold Schwarzenegger.

Skin in the Game: Hidden Asymmetries in Daily Life (2018)

Buy Skin in the Game here

Skin In The Game is the first book after a five-year hiatus from Taleb. He’s a legendary markets thinker and author of worldwide bestseller The Black Swan: The Impact of the Highly Improbable, now widely recognised as one of the key texts of the financial crisis era. In this new book Taleb uses case studies including Donald Trump and used car salesman to examine risk and risk-takers and to argue that those who have a stake in something – including traders – are likely to be more effective and reliable than those who don’t.

Have we missed out your recent favourite trading book? Let us know by email or on Twitter @_TraderLife_ 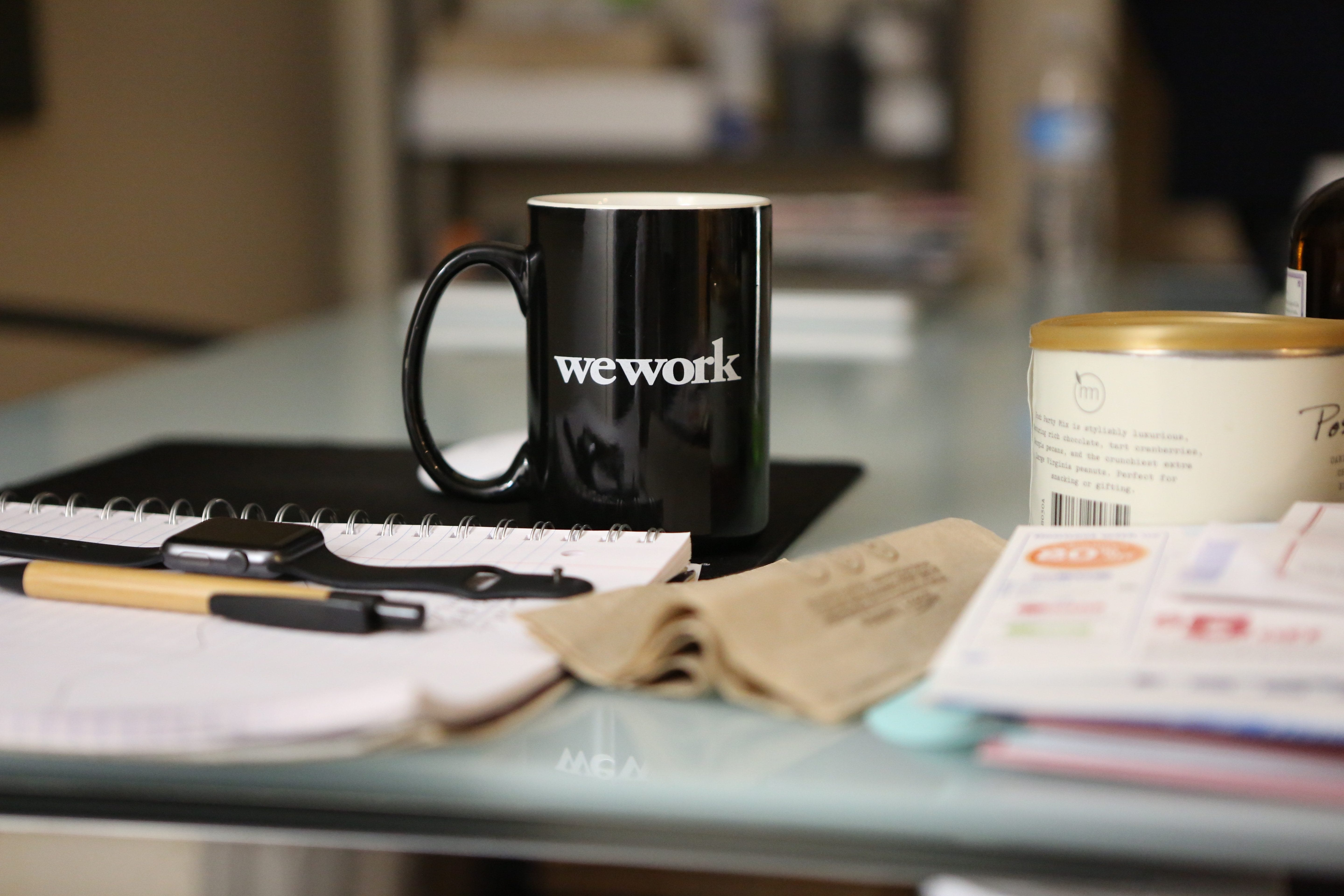