This April will once again see over 50,000 runners taking part in one of the world's most famous running events - the London marathon.

If you're not taking part yourself, it's likely you'll know someone in your office who is. If that's the case, let them know about our 9 Tips to Survive the London Marathon...

You've done months of training, so now is the time to get the reward for all your hard work. That means plenty of pasta and carbs to fuel your body for the big day. Just don't think you've got carte blanche to eat any old muck - fast food is a big no: there's a reason McDonalds don't sponsor the Marathon.

We know you're nervous, but now is not the time to avoid breakfast. Even if you can only manage toast, try get some banana or peanut butter on there and your body will be thanking you when it's yearning for fuel around mile 20. Just remember that an English breakfast will not have the same effect, though mile 20 is roughly when it will make a reappearance...

Seriously, if you're doing the marathon on Sunday, cross out that 20-miler you have planned for Thursday. By now you should have done the maximum run you plan on doing as part of your training, and any runs this week ought really to be only a few miles at a time. This is known in the game as "tapering" (no, not the Federal Reserve type), and essentially ensures reduced risk of injury while allowing your body to recuperate from all of your training in the months previous.

Stick to YOUR Pace

You've done all the training, so you know what your natural pace is. Don't let the day get to you; the starting gun is not the time to envisage your imminent record-breaking. Stick to what you're used to and comfortable with, which is much easier if you have a running watch that calculates your pace. Otherwise, a rush of blood to the head at mile five will only lead to a rush of lactic acid to the legs at mile 15, and not many recover from that.

You've no doubt been listening to your favourite and most inspirational tunes throughout your training, right? Well, if you haven't already, make a playlist chock full of belters and upbeat songs. It's worth being exact with this and not leaving it to chance. Because we all know that the great God of shuffle will only "reward" you with a Radiohead and Snow Patrol medley just when you're at your lowest. Leave Tom Yorke and co. for your Monday hangover. If you want to mix it up a bit, have a few of your favourite podcasts and audiobooks also to hand should you need something more distracting to get you through the latter miles.

...But Don't Use It Until You Really Need It

Here's an additional music-based tip. Don't play your tunes from the start. This is the London Marathon, one of the most epic races in one of the most famous and picturesque cities in the world - you won't be short of inspiration for the first few miles. The scenery, the people, the cheering, the live bands, and not forgetting the comedy outfits adorned by the fun-runners. Instead, soak it all in and know in the back of your head that at the first sign of trouble you have some inspiration in your pocket ready to boost you for the last few miles.

Obviously your main target is to complete the London Marathon. You've probably even got a time in mind that forms your other main target. But what'll help you get there is if you create mini-targets throughout the race. So, aligned to what we said above, your first milestone might be to get to mile 7 before enjoying your first energy gel. Then mile 10 for your first blast of music, mile 15 for those sweet Lucozade tablets you've patiently carried in your pouch, and so on. Some runners memorise when the water stops are and use those as targets, but be warned: that does risk feeling continuously thirsty...

It sounds kind of obvious, but these days you're not "just cheating yourself" (as the old cliche goes) if you massage personal best times or boast about false achievements. In an era of FAKE NEWS, there are people who take any running jiggery-pokery very seriously. One man, Derek Murphy, has become renowned as a sort of Marathon P.I., thanks to his blog 'Marathon Investigation'. Murphy makes it his business to find the rascals who post their false marathon exploits on social media and he gets them named, shamed, and disqualified. So let that be a warning...

Some runners get so hung up on completing the race (or breaking PBs), that they forget to enjoy the day for what it is - a world class event that also happens to raise millions of pounds for wonderful causes every year. So even if the last few miles see you internally cursing the day you ever signed up, make sure you enjoy the atmosphere of the first few miles and - especially satisfying - the post-race buzz in the pubs as you glug the best beer you've ever tasted.

Are you taking part in this year's London Marathon? Be sure to let us know your training tips via Twitter @_TraderLife_... 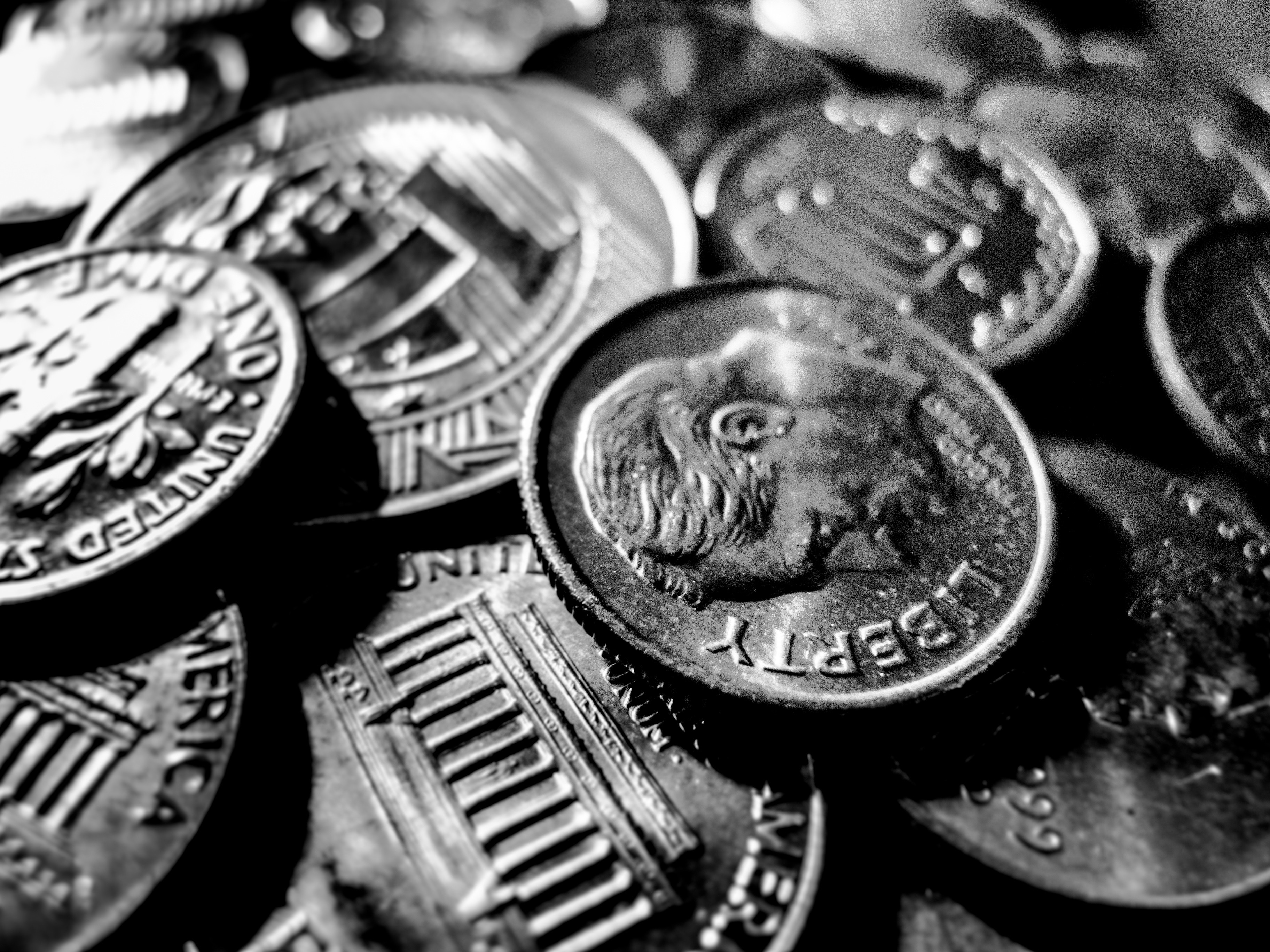 Traderlife Guide To: Investing In Coins 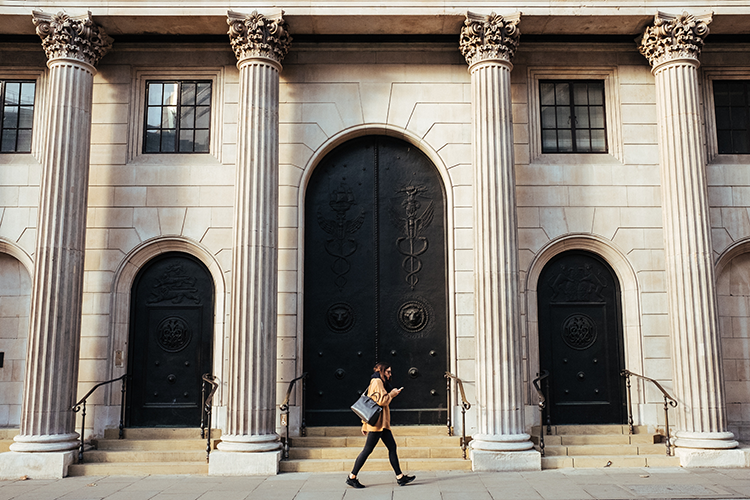 Trader Digest: Could You Be The Next ...