This weekend sees the return of the most anticipated race on the F1 calendar, the Monaco Grand Prix. Here's the TraderLife guide to one of motor racing's most high-profile circuits...

The first ever Monaco Grand Prix took place nearly 90 years ago in 1929, organised by a tobacco manufacturer by the name of Antony Noghes after founding the Automobiles Club de Monaco with some wealthy pals. Not only is the final corner of the famous Monte Carlo circuit named after him, but it was his idea to introduce a chequered flag to signify the end of a race.

Formula One's most renowned track made an appearance at the first year of the modern Formula 1 World Championship in 1950, and has hosted a race on the calendar every single year since 1955. Its tight twisting street circuit has barely changed in all of that time, to such an extent that it is the only track that doesn't adhere to the sport's updated safety rules, yet an exception is made for such a popular (and money-spinning) venue.

Being the first winner of the Monaco Grand Prix in 1929 would well be an interesting enough boast at any dinner party, but William Grover-Williams had many more strings to his bow, most of which he was unable to share with even his closest friends. For Grover-Williams was also a special agent working inside France for a British World War II organisation called the Special Operations Executive.

His Monaco success would see him collect 100,000 Francs, but it is believed he was later captured by the Nazis for his work with the French resistance, and he is believed to have been executed at the Sachsenhausen concentration camp in 1945. Nonetheless there are some contrasting theories that he survived the war and lived under a pseudonym back in the UK. For a more in-depth article on this fascinating character, read this fantastic profile by The Scotsman: Uncovering the mystery of William Grover-Williams.

From road to track

For all that the Monaco circuit takes place on the existing roads of Monte Carlo, it's wrong to think that the track takes little in the way of setting up. In fact, it takes six weeks to set up the circuit and three weeks to remove it, as 33 kilometres of safety rails, 20,000 square metres of wire catch fencing, 3,600 tyres for the barriers and 1,100 tonnes of grandstand seating for spectators is required before the red lights can turn green. Given the amount of equipment required, it's no surprise that over 600 marshals are on duty during race weekend.

Monaco is arguably the most difficult circuit on the F1 tour for drivers to negotiate. Around 62 gear changes per lap are required, meaning nearly 5,000 changes in total over the 78 laps. Time drivers spend at full throttle equates to just 42% of the lap, with the longest period of full-throttle running a mere eight seconds. And then there's overtaking, a task deemed so difficult on the circuit that Nelson Piquet once described it as "trying to ride a bike around your living room". Although he also added that "a win here was worth two anywhere else."

Given the skill and intricacies involved, it's no wonder that repeat winners are lauded for their success. For his five wins in the 1960s, the flamboyant Graham Hill was nicknamed "Mr Monaco", while Michael Schumacher would equal Hill's number of victories in the 90s. However there is one man who stands alone in the hearts of the Monegasques...

The spritual home of Senna

A fearless 24-year-old Brazilian by the name of Ayrton Senna made an instant name for himself in the rain at the Monaco Grand Prix in 1984, when, from 13th position and in an uncompetitive Toleman car, he chased down the mighty Alain Prost before proceedings were called to a halt due to adverse weather.

Prost was given the win, but it was the runner-up who grabbed the glory. Senna's following visits to Monaco would only endear him further to the locals, as he registered six memorable victories, at one point winning five in a row between 1989 and 1993. Having finished second in 1984 and third in 1986, Senna also holds the record for most Monaco podiums with eight. As Martin Brundle said of Senna:

Ayrton got into such a trance driving around Monaco. He was almost outside his car, outside his body

An unlikely friend to the underdog

At the Grand Prix in 1996, only fours cars managed to cross the finish line as torrential rain played havoc with the grid. With most of the favourites wiped out, it was left to an unassuming Frenchman by the name of Olivier Panis - starting 14th on the grid for the Ligier team - to register his first and only F1 victory. It remains a record for winning from furthest back on the grid, and Panis is one of three sporting underdogs whose only career win came at Monaco, along with Jean-Pierre Beltoise (1972) and Jarno Trulli (2004).

The Monaco Grand Prix forms one of three famous motor races unofficially known as the "Triple Crown", along with the Indianapolis 500 and the 24 Hours of Le Mans. Only one driver can boast of winning in all three, the aforementioned legend Graham Hill. Due to a change in the calendar several years back, the Indy 500 and Monaco GP often now occur on the same weekend, meaning it has become increasingly unlikely for a driver to be able to compete in both events in one season, making the feat even more rare.

Despite this, Fernando Alonso - a two-time Monaco winner - has been granted special dispensation by his McLaren team to miss Monaco and take part in this year's Indy race, meaning former teammate Jenson Button will be making a cameo return to Monaco this weekend.

While they may be racing on Monte Carlo's roads this weekend, for many F1 drivers the same roads are used on a daily basis when going to pick up milk and groceries. That's because so many of them, past and present, actually live in the Principality.

If you're not fortunate enough to be a Monaco resident but still want to get involved on race weekend, then you might want to hope for a good run in the markets. Hotels tend to be fully booked up over a year in advance of race day, while three-night accommodation and race-day tickets could set you back in the region of £13,000. 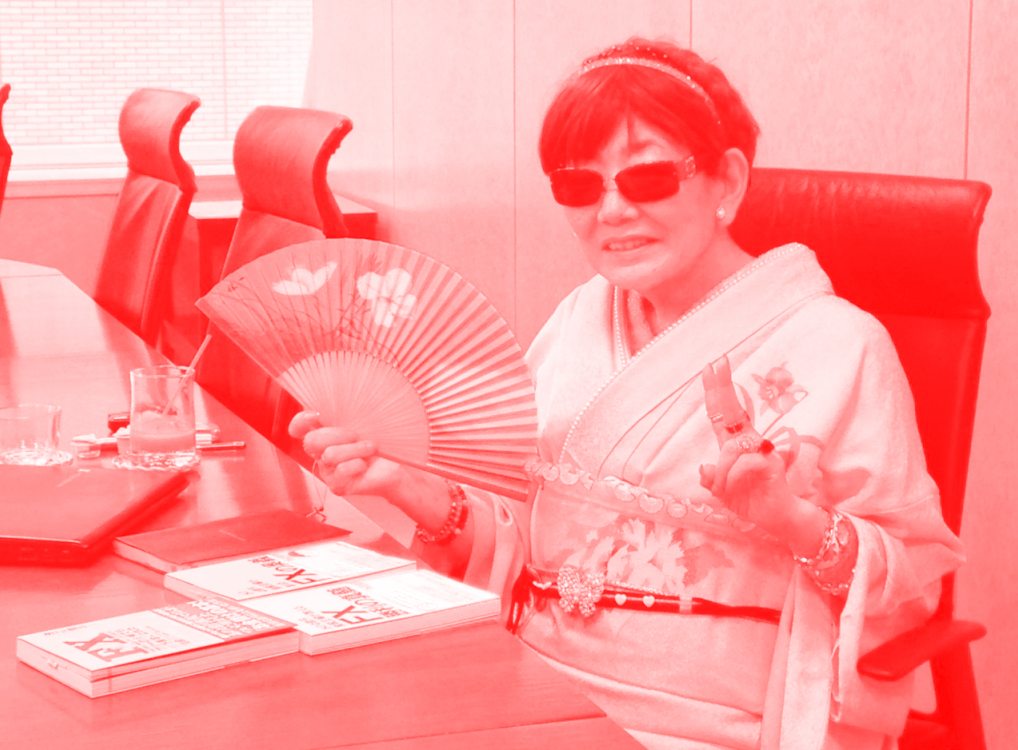 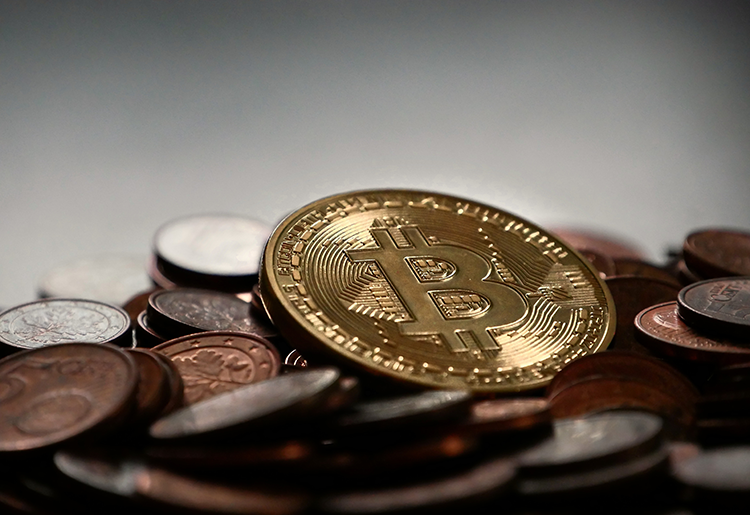