Money and Power: How Goldman Sachs Came to Rule the World 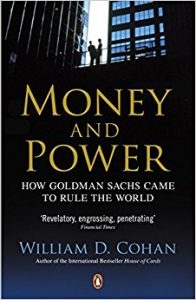 Money and Power: How Goldman Sachs Came to Rule the World

They say: Cohan has gained unprecedented access to Goldman's inner circle - both on and off the record. In an astonishing story of clashing egos, backstabbing, sex scandals, private investigators, court cases and government cabals, he reveals what really lies beneath their gold-plated image.

We say: It's not the only book about the infamous Goldman Sachs, but if you want to meet the person behind the persona, look no further. Money and Power is a comprehensive history with a balanced but undiluted view of the bank's more contentious behaviours. It's a long 'un, but we promise it's worth the time. 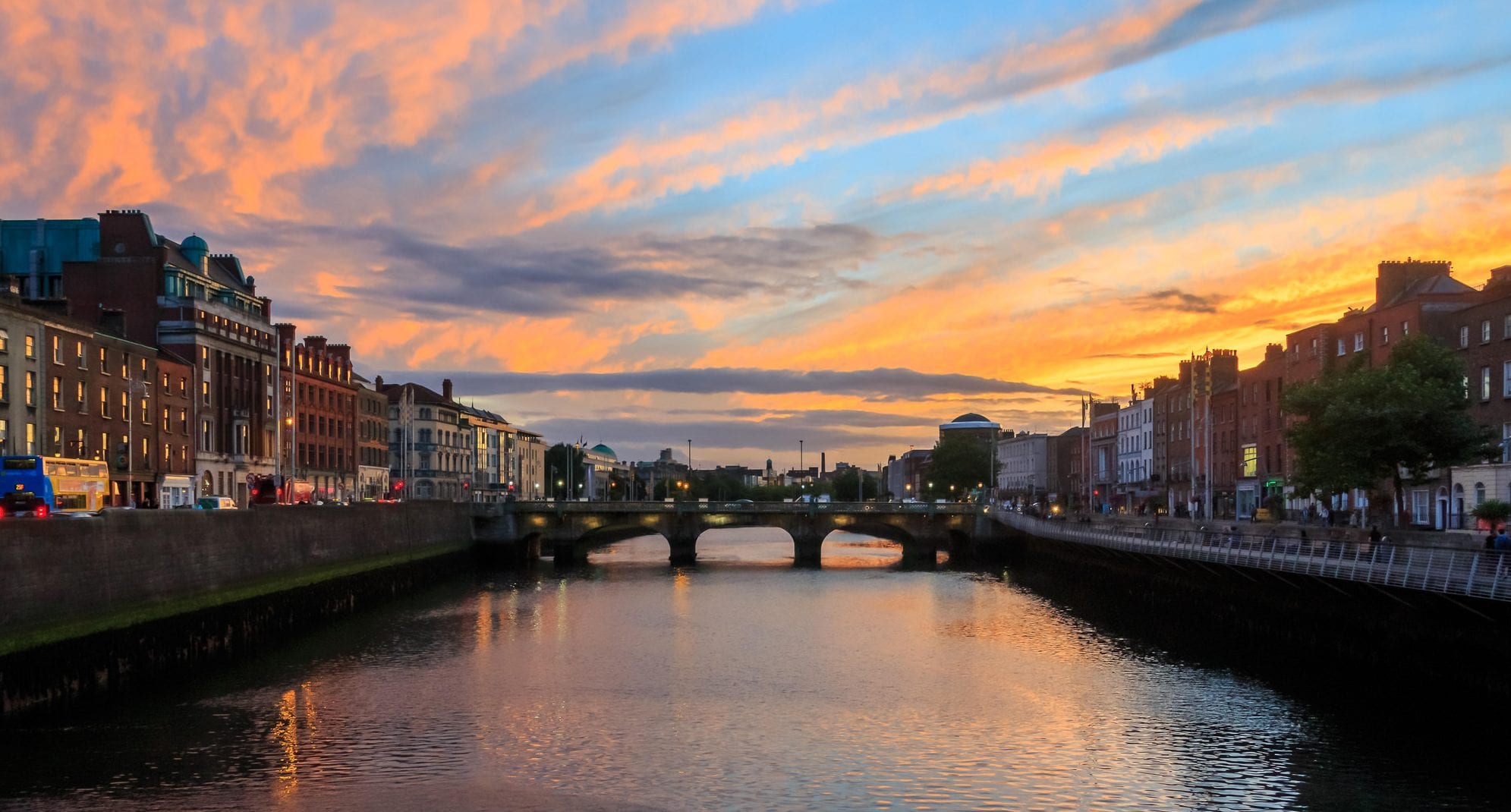 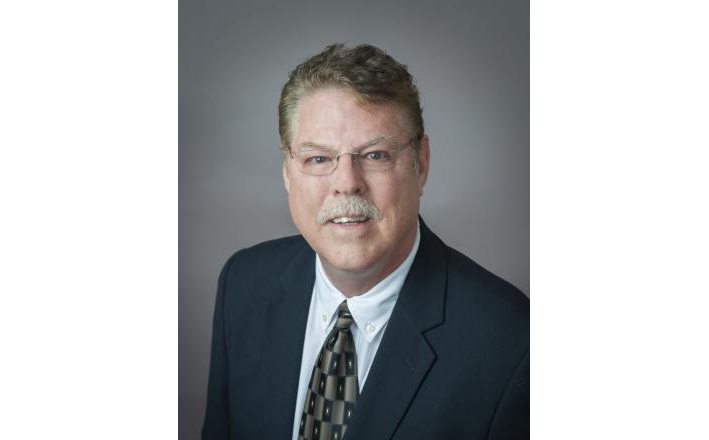